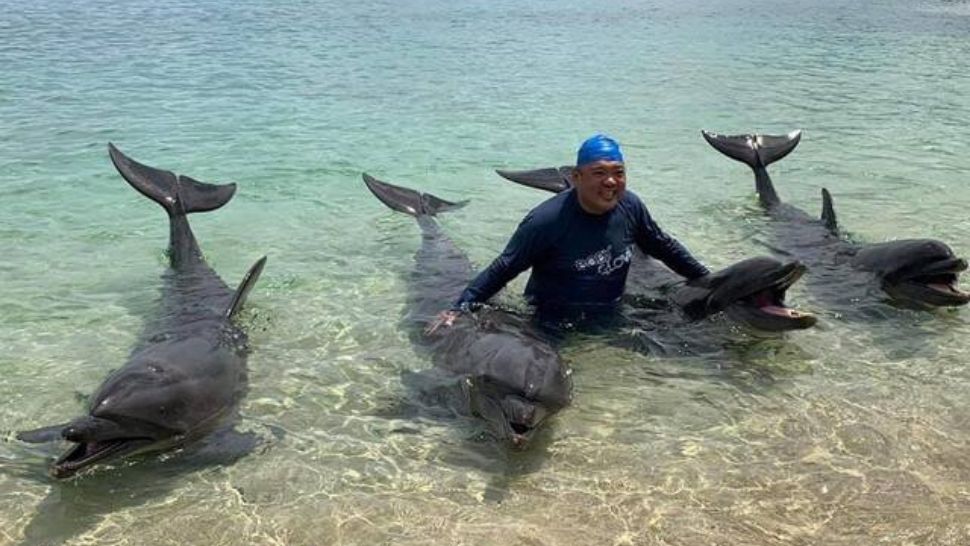 In a Facebook post, Pangilinan listed the number of alleged quarantine violations committed by government officials, particularly: the mañanita of police chief Debold Sinas, the despedida of Boracay fire department, and now the “dolphin adventure sightseeing trip” of Roque.

Roque made the rounds on social media yesterday when it was discovered the spokesperson made a recent “sidetrip” to a marine park in Zambales where he was photographed playing with dolphins. Zambales is currently under modified community quarantine.

In his defense, Roque stated that he was surrounded by dolphins, not people, and attempted to appease his critics: “Para doon sa mga na-offend ko, paumanhin po. Tao lang po.”

He also claimed his dolphin sightseeing escapade was “not leisure.” 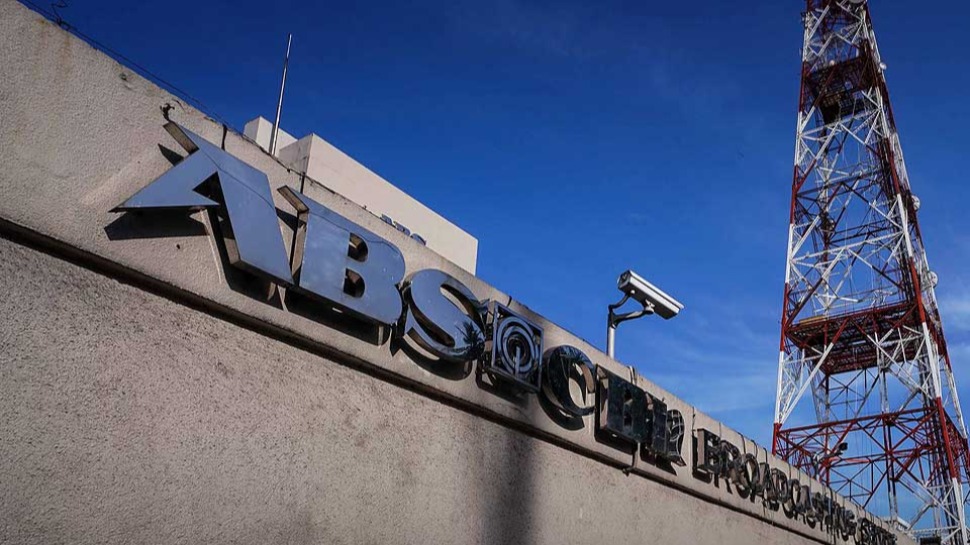 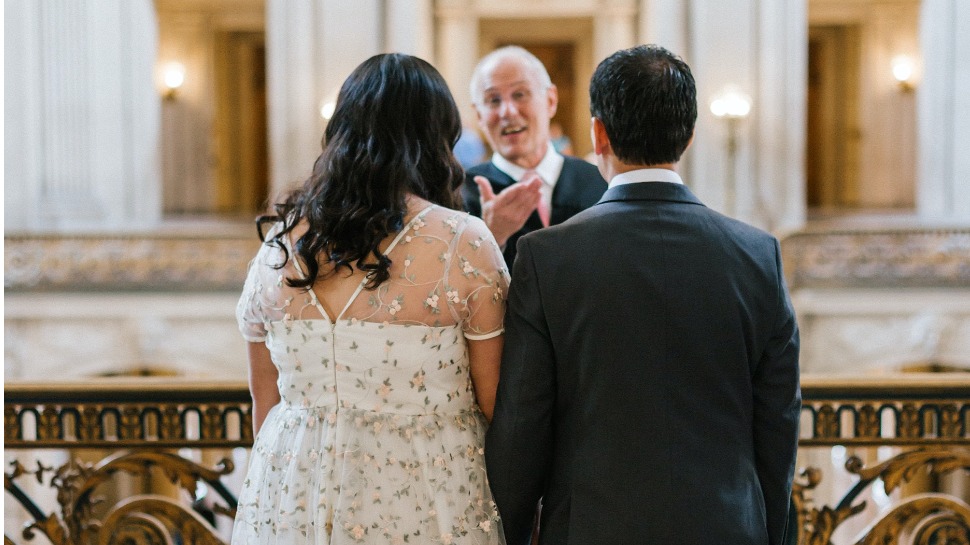