You Won't Be Able to Buy Secondhand Phones in Manila

Yes, including stolen ones.

When the going gets tough, the tough get going—or as the local government of Manila proves, you could always get creative instead. To prevent theft in the nation's capital, the administration of Isko Moreno banned the sale of secondhand phones in all business establishments in Manila. So the next time you visit the massive shopping hubs of Divisoria, Binondo, and Quiapo, expect all the usual crazy stuff for sale—just not secondhand phones.

Ideally, there'll be no more secondhand phones for sale at the Isetann Cinerama Complex

This ban comes after a student reportedly saw his own phone being sold at a store inside Isetann Mall in Manila, according to the Manila Public Information Office. We're not sure if the student got their phone back, but Moreno has threatened to shut down the entire mall if they don't stop "coddling vendors who sell stolen mobile phones."

"Naci-circumvent kami lagi ng tolongges na ito, nalulusutan kami. [Ang] gagawin natin, patayin natin 'yong gripo: May tubo ka pero walang tulo,” Moreno said. An official ordinance is still being drafted by the city government, but once that's signed, secondhand phones will be banned from roadside stores all the way to big malls. Looks like shopping in Manila is about to change. 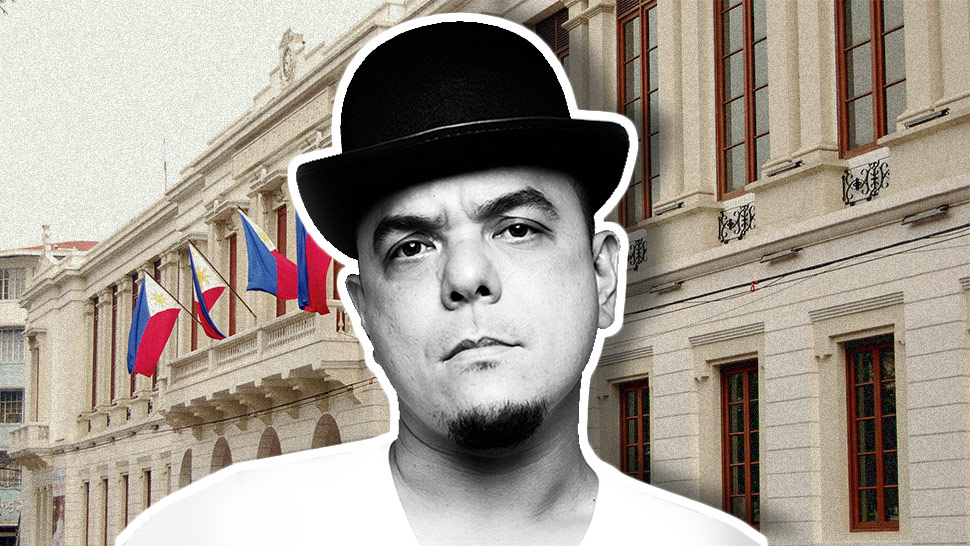