She received approval to travel from the courts. 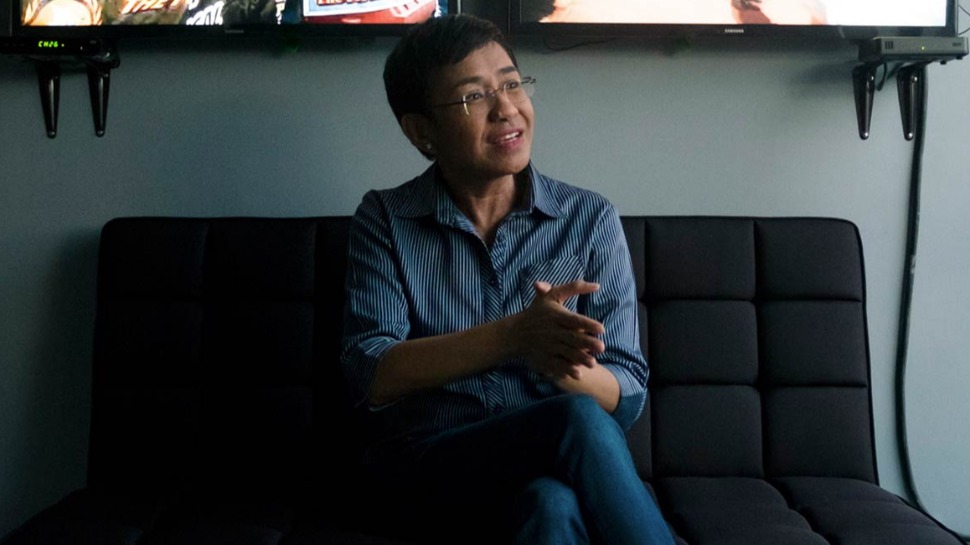 Nobel laureate and Rappler CEO Maria Ressa left for Cambridge, Massachusetts, early Sunday, October 31, for a series of lectures as a Shorenstein fellow at the Harvard Kennedy School (HKS) and as part of the Hauser Leadership Program. Ressa received approval to travel from the courts handling the seven cases against her and Rappler.

She will deliver the prestigious Salant Lecture on Freedom of the Press live-streamed on Tuesday, November 16th, 6 p.m. ET.

“This gives us great hope that the courts will also allow her to travel to Oslo in time for December 10 to receive the Nobel Peace Prize,” Rappler said.

“We are thrilled that Maria Ressa is bringing her powerful ideas and values to the Kennedy School as a fellow this fall,” said Kennedy School Dean Douglas Elmendorf, the Don K. Price Professor of Public Policy.

“Her Nobel Peace Prize is another affirmation of the vital importance of her years of often dangerous work protecting freedom of expression. Our students will greatly benefit from conversations with her about how to defend the core values of a democratic and open society.”

HKS Center for Public Leadership Co-Director Hannah Riley Bowles added: “Maria Ressa has worked tirelessly and fearlessly for years to drive social change in her home country of the Philippines and benefit democracy worldwide,” said Bowles, who also co-directs the Women and Public Policy Program and is the Roy E. Larsen Senior Lecturer in Public Policy and Management.

“We couldn’t be more grateful for Maria to be with us on campus as a Hauser Leader this fall, role modeling principled public leadership, vision, tenacity, and courage for a generation prepared to carry this work forward.”

Ressa was also at Harvard last year where she spoke about the challenges faced by journalists today. 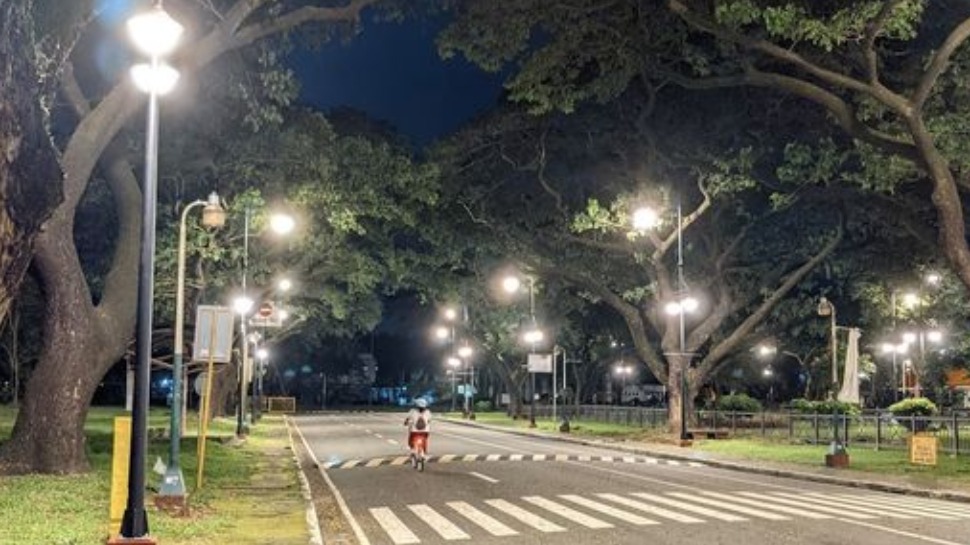 'The Lights Are Too Bright!' U.P. Wild Expresses Concern Over the New Lights on Campus 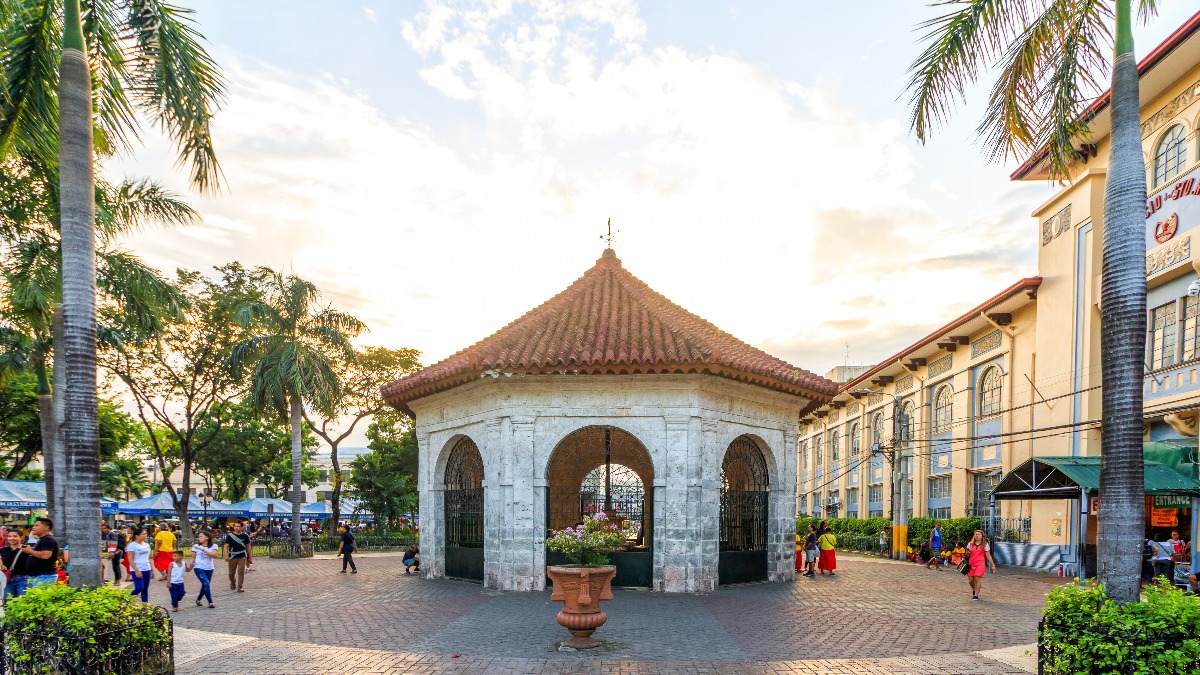