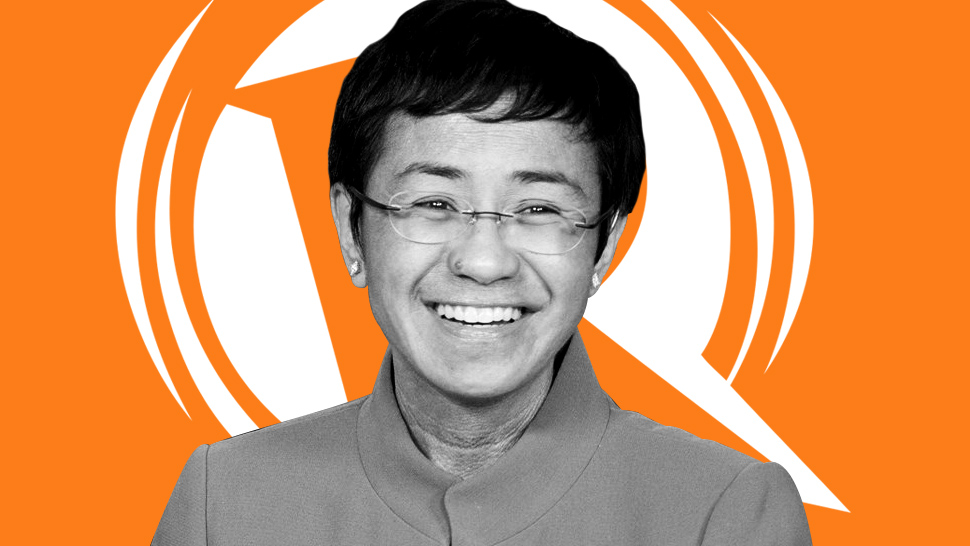 Maria Ressa, CEO of Rappler, and former writer and researcher Reynaldo Santos, have been convicted of cyber libel.

The decision was handed down by Judge Rainelda Estacio-Montesa of the Manila Regional Trial Court  on Monday, June 15.

Judge Estacio-Morales ruled that Rappler as a company did not have any liability. She ordered both to pay P200,000 in moral damages and an additional P200,000 in exemplary damages.

Ressa and Santos can appeal the conviction to the Court of Appeals.

"Today's verdict sets a dangerous precedent not only for journalists but for everyone online," Rappler said in a statement. "It weakens the ability of journalists to hold power to account as the one year prescription period of libel is extended to 12 years. Today marks diminished freedom and more threats to democratic rights supposedly guaranteed by the Philippine Constitution, especially in the context of a looming anti-terrorism law."

On May 29, 2012, Rappler published an article written by Santos about then-Supreme Court Chief Justice Renato Corona. The article named Filipino-Chinese businessman Wilfredo Keng as the owner of an SUV that Corona allegedly used during official functions. The article also linked Keng to questionable and illegal activities, citing an intelligence report and as well as a news item published by The Philippine Star (which has since been taken down).

Five years later, in 2017, Keng filed a cyber libel case against Santos and Ressa. According to the complaint, “The article was published by Rappler, without observing the ethical standards of journalism. It contained malicious imputations of crimes, with bad intentions, purposely to malign, dishonor and discredit my character and good reputation.”

Legal officers of the National Bureau of Investigation initially recommended that the complaint be dismissed because the prescriptve period—or the time between the publication of the article and the filing of a complaint—was only one year. Clearly, in this case, much more time had lapsed.

But in deciding to charge Ressa and Santos, the Department of Justice cited Repubic Act 3326, which essentially extends the precription period from one year to 12 years in cases where the offense is punishable by up to six years in prison. Cyber libel carries a maximum sentence of seven years.

Another issue that has been brought up is the fact that the original article was published four months before the cybercrime bill became law in September 2012. This means that, theoretically, no crime was committed if the law didn’t even exist yet at the time of the alleged offense took place.

But the DOJ argued that when Rappler republished the article in 2014 to correct a minor typo, it fell under the so-called “multiple publication rule.”

According to Rappler, its officers and staff are currently facing 11 other cases in different courts. Seven charges are related to its Philippine Depository Receipts (PDRs), another libel case against reporter Rambo Talabong, the main PDR case now with the Securities and Exchange Commission, an administrative proceeding at the Bureau of Internal Revenue, and this cyber libel case against Santos and Ressa.

"Eleven times in a little more than a year, cases have been filed against Rappler, so yes, absolutely they're trying to pin me down and Rappler down," said Ressa, quoted by Rappler

Even Amal Clooney, Britain’s special envoy on media freedom and counsel to Ressa, has argued that the case is a test of democracy in the country.

“If Maria is convicted and locked up for doing her work, the message to other journalists and independent voices is clear: Keep quiet, or you’ll be next,” she wrote in the Washington Post. “Let’s hope that on Monday a trial judge in Manila will send a very different message. And that if she doesn’t, we will see a robust response.” 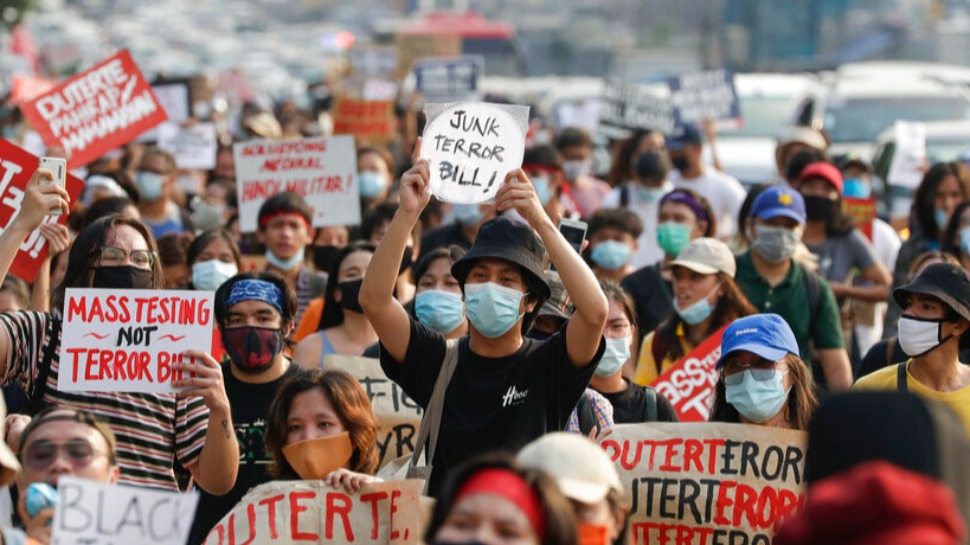 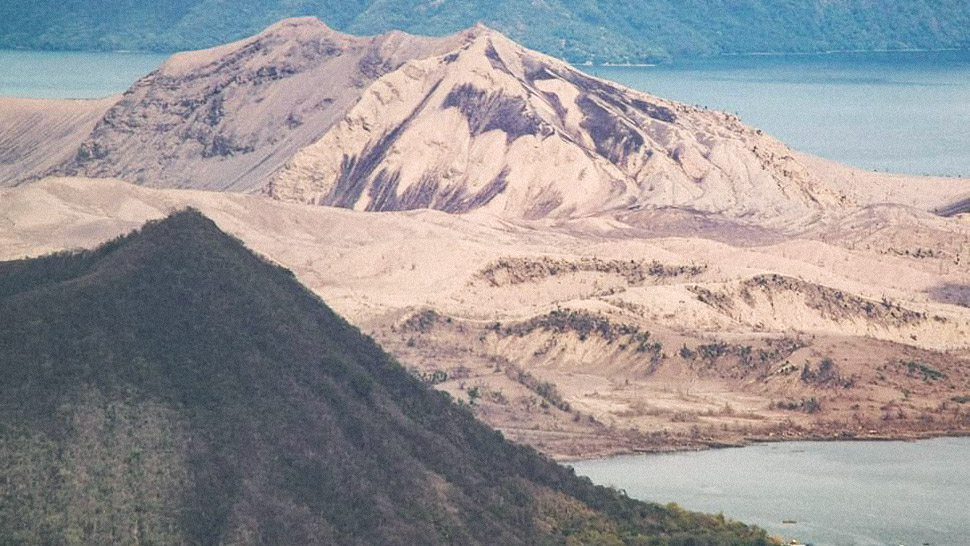