Robin Padilla and Mon Tulfo might even make it. But Mocha would not.

Following PCOO Assistant Secretary Mocha Uson's surprise resignation from her position, citizens were quick to speculate that this was done to clear her plate for a stab at a senatorial bid. Uson herself has admitted that she was "open" to the idea, but that she hadn't decided yet whether she wanted to run for Congress or the Senate.

Uson winning a seat at either of the chambers of Congress is not a foregone conclusion. According to September 2018 Pulse Asia survey for next year's senatorial candidates, while 63 percent of those surveyed said they were aware of Margaux "Mocha" Uson, only 1.3 percent said they planned to vote for her.

This reflects a slide in Uson's chances: In June, 2 percent said they were voting for her, with 64 percent aware of who she was. In March, only 54 percent were aware of Uson, with 1.3 percent voting for her.

Who would win, if the elections were to be held today?

Among those who also failed to make the threshhold are Bam Aquino, Kris Aquino, Gloria Macapagal-Arroyo, Bong Go, and Harry Roque. 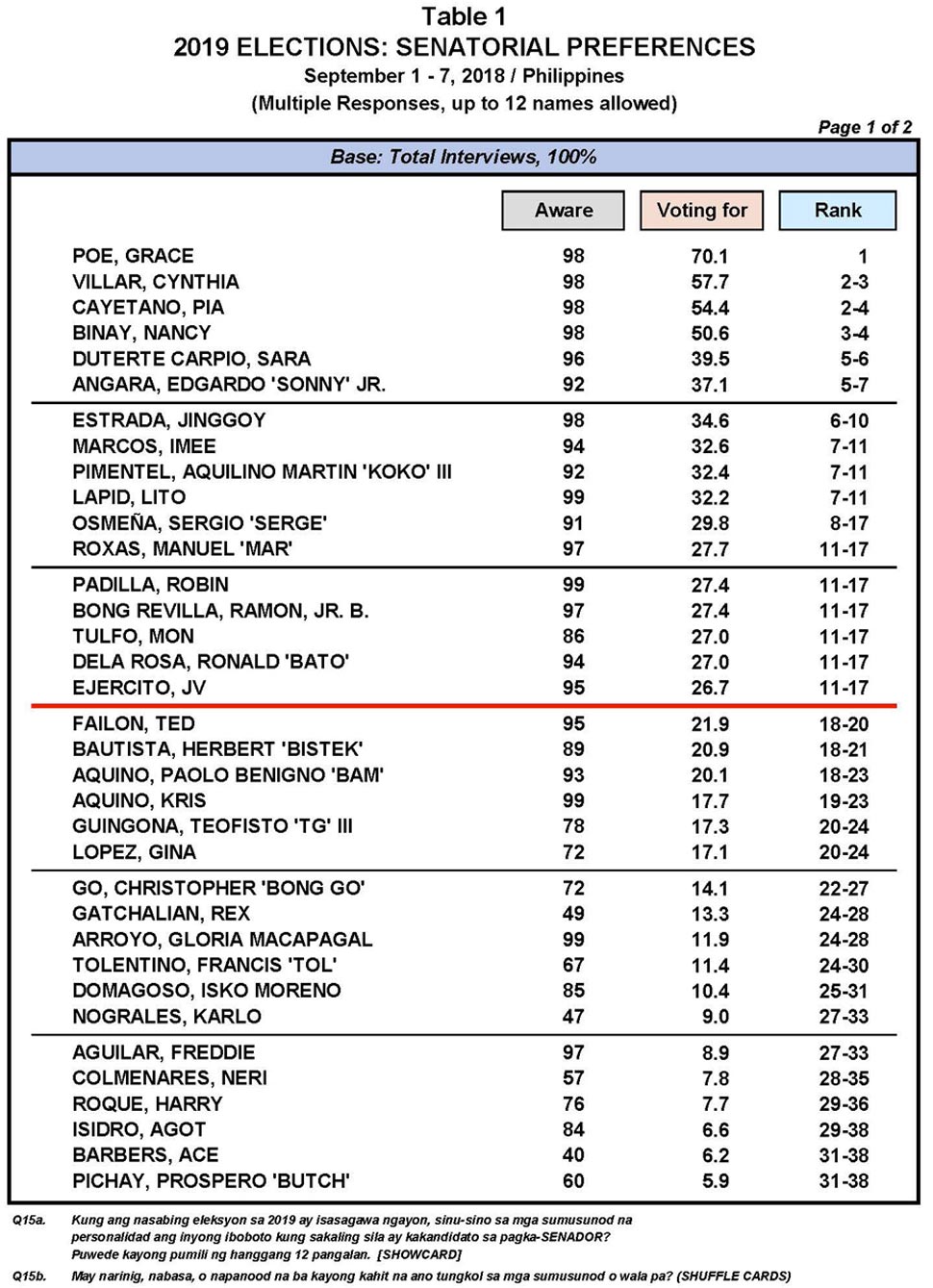 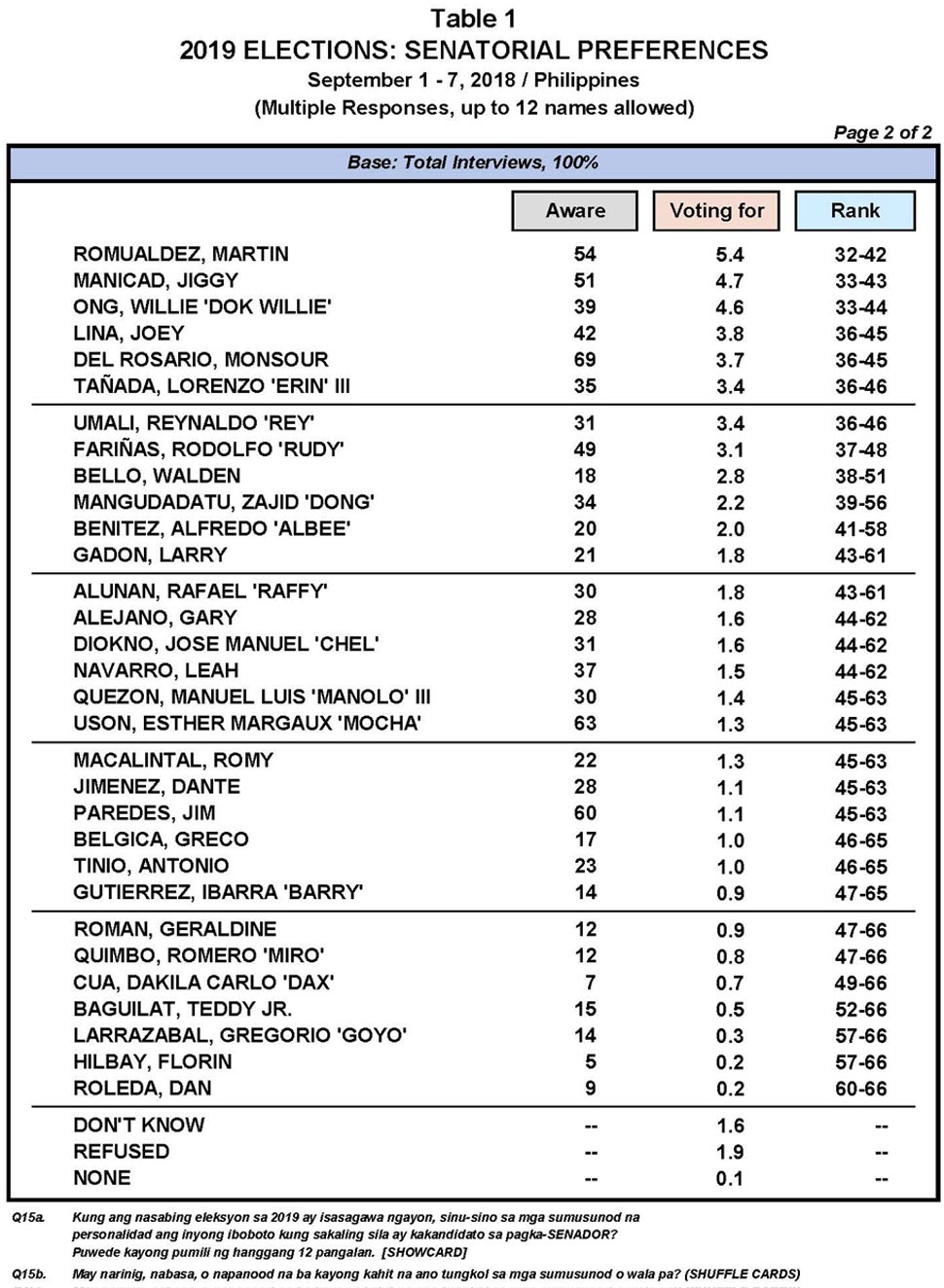 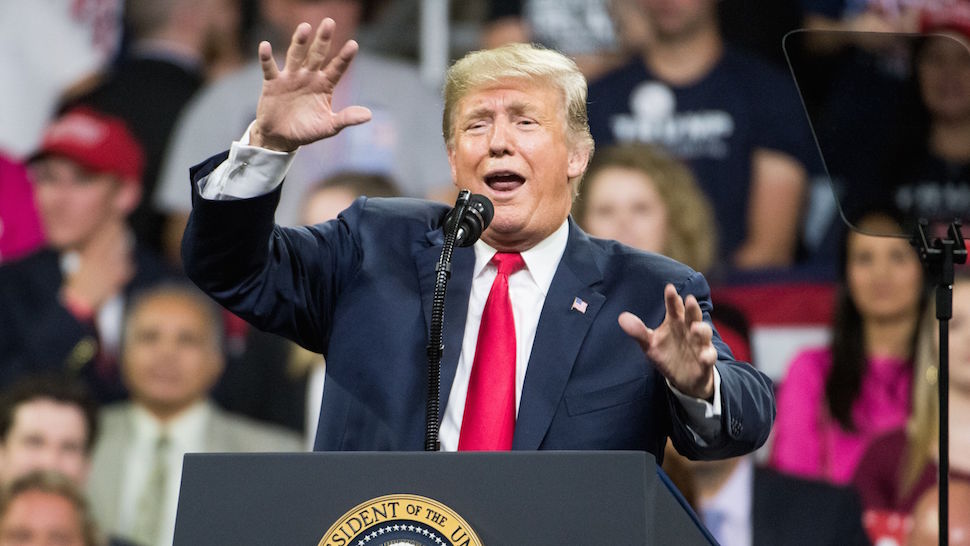 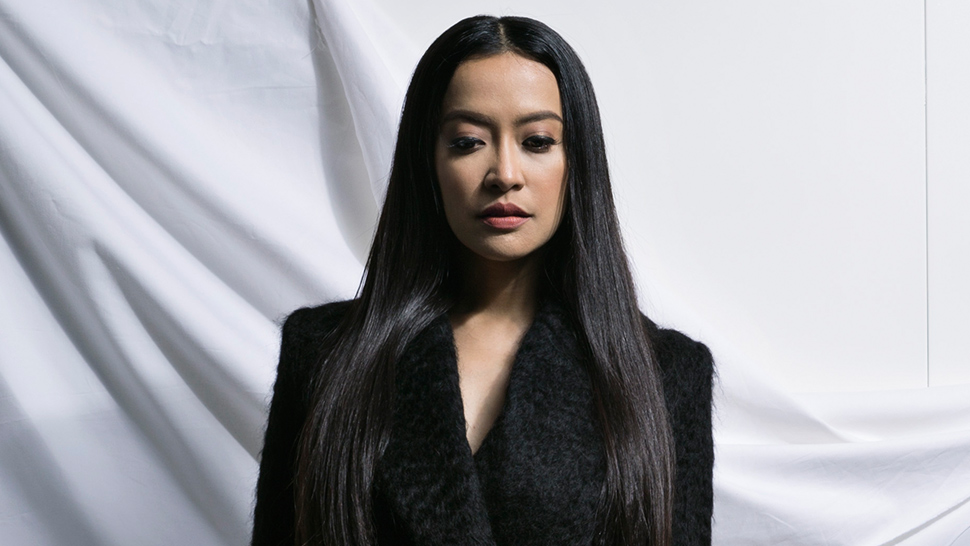 Mocha Resigns; There is a God. Unless...
All Photos
Comments
View As List