He still had a bullet lodged in his neck from a shooting in the 1980s.

Former President Benigno “Noynoy” Aquino died on Thursday, June 24. The 15th President of the Republic served from 2010 to 2016 and was known for many things: his economic policies that lifted the country’s ratings to investment grade, his stand toward the country’s claims in the West Philippine Sea, and brokering a peace deal with the Moro Islamic Liberation Front, among many other accomplishments.

Here are some little-known facts about Noynoy Aquino:

1| He was the first, and so far only, bachelor President

Benigno Simeon “Noynoy” Aquino III was born in Manila on February 8, 1960, to Corazon and Benigno Aquino Jr. He was 61 years old at the time of his death. All the other Philippine Presidents before and since have either been married or have a domestic partner.

2| He was an Economics graduate

Former President Gloria Macapaga-Arroyo was one of Noynoy’s Economics teachers.

3| He once worked for Nike

Noynoy’s parents moved to the United States in the 1980s during the term of former President Ferdinand Marcos. Noynoy followed his family then. His father Ninoy was assassinated upon his return to the Philippines in 1983, but that didn’t stop Noynoy and the rest of the family from coming back home soon after.

For a time, Noynoy worked for companies including the Philippine Business for Social Progress and Mondragon Industries Philippines Inc. as an assistant retail sales supervisor and assistant promotions manager for the Nike brand. He also worked for one of the family businesses, Best Security Agency Corporation, as vice president in 1986, the same year his mother became President of the Philippines, and in his uncle Antolin Oreta’s Intra-Strata Assurance Corporation. Noynoy eventually left the security agency to work for the family’s sugar refinery, Central Azucarera de Tarlac in Hacienda Luisita, in 1993.

4| He left private life to run for public office

He ran for Congress as Representative of the second district of Tarlac in 1998 and served three terms until 2007. That year, he ran for the Senate and won. Three years later, he would run for the highest office in the land.

5| He had a bullet lodged in his neck

Aquino survived a shooting when he was 27 years old. During the term of his mother Cory Aquino, rebel soldiers staged a coup attempt and stormed Malacañang Palace. Three of his bodyguards were killed and Noynoy himself was shot five times. Fragments of one bullet remained lodged in his neck.

7| He lived in Bahay Pangarap while he was President

After he was elected President, Noynoy chose to live in Bahay Pangarap, becoming the first President to make it his official residence. Bahay Pangarap was a rest house originally designed by Architects Juan Arellano and Antonio Toledo in the 1930s. It underwent restoration and became the clubhouse of the Malacañang Golf Club under President Fidel V. Ramos. In 2008, it was completely demolished and rebuilt by Architect Conrad Onglao.

To show how different he would be as President, Noynoy included in his inaugural speech a portion dedicated to how much he was against the use of wang-wang, or blaring sirens, while on the road. A Presidential Decree under President Ferdinand Marcos was actually issued in 1973 regulating the use of these so-called wang-wang and reserving them only for top government officials, fire trucks, and ambulances, but he was adamant about setting an example and not using them throughout the duration of his term.

Noynoy made no secret of the fact that he loved cars. During a visit to the Philippine International Motor Show in 2010, he went around and admired many of the vehicles on display. He also revealed that he owned a BMW SUV and a Toyota Land Cruiser, which he used during the presidential campaign period.

In 2011, he drew criticism when it was announced that he bought himself a Porsche sports car. Noynoy said then that he sold his old BMW and took out a loan to buy a pre-loved Porsche 911. However, just months later, it was reported that he had sold the Porsche for the same price he bought it (P4.5 million) as he did not want to put the Preisdential Security Group in unnecessary risk.

10| He was linked to a number of different women

As a lifelong bachelor, Noynoy was nonetheless reported to have been in relationships with different women throughout his life. Some of the most high-profile included news personalities Korina Sanchez and Bernadette Sembrano, former TV host and politician Shalani Soledad, stylist Liz Uy, stockbroker Len Lopez, entertainment personality Grace Lee, and even Miss Universe Pia Wutrzbach.

But he never married and remained a bachelor throughout his life.

11| He lived quietly at his parents’ old house in QC

Noynoy moved back to the family house on Times Street in Quezon City after his term as President ended in 2016. He had rarely ever spoken out or made public appearances, except for a couple of peaceful protests, including against the burial of Ferdinand Marcos in the Libingan ng mga Bayani in 2016. 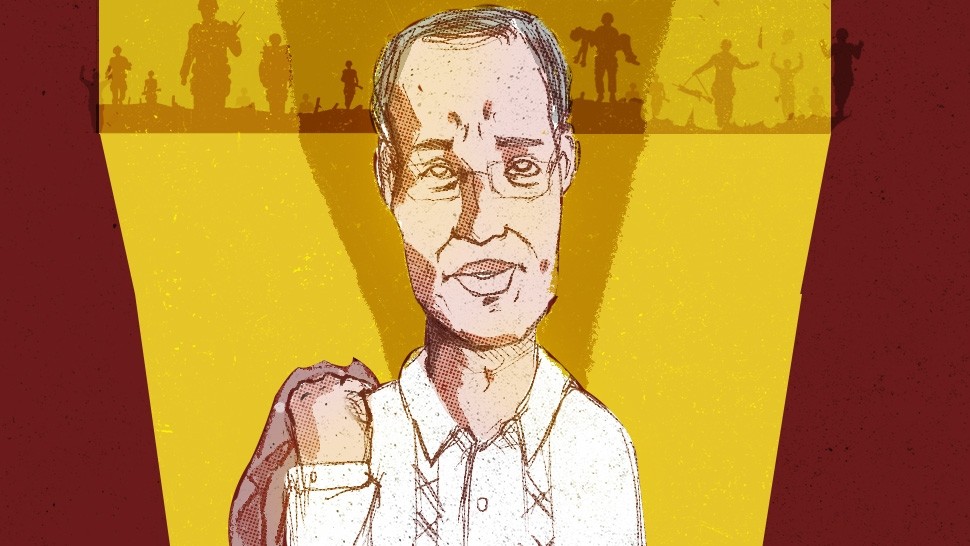 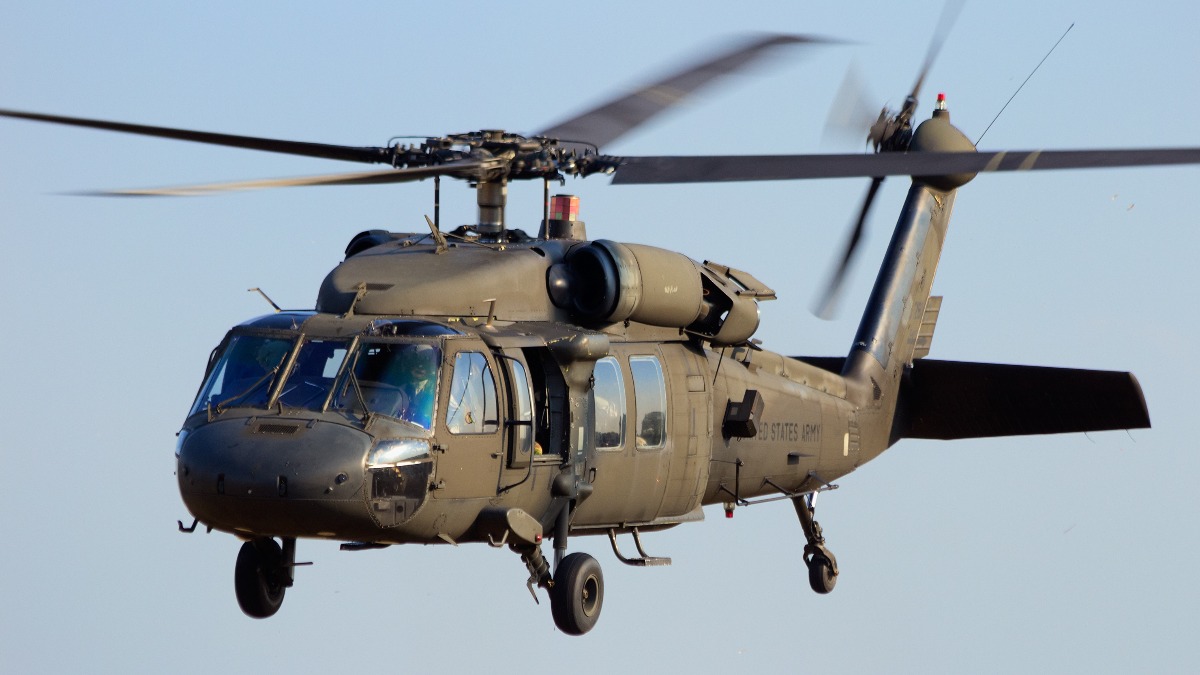