Also: Can someone please take away Trump's phone privileges? 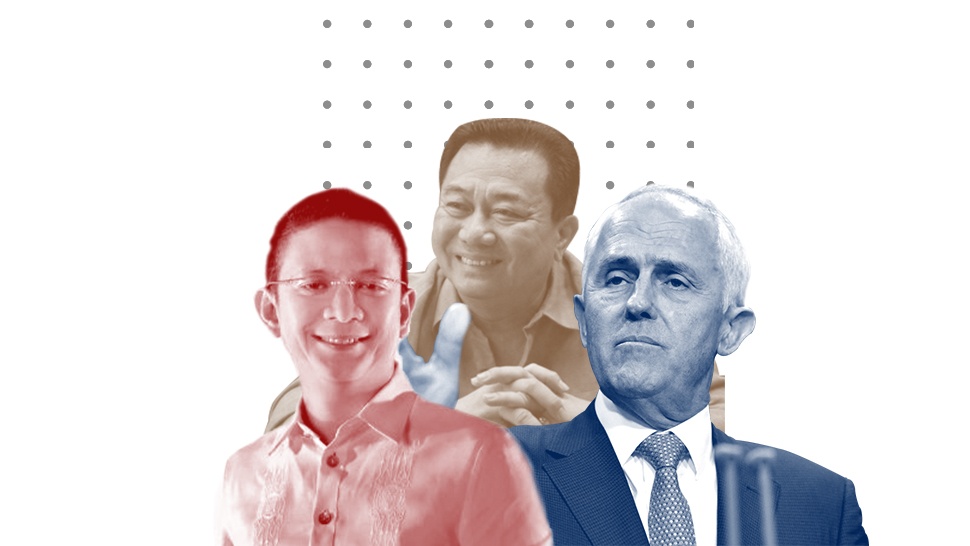 Supported by House Speaker Alvarez, the bill drafted by Capiz Rep. Fredenil Castro seeks to lower the minimum age of criminal responsibility from 15 to 9. Castro believes that the bill would deter parents from using their children to commit criminal acts as children currently do not have to face legal repercussions. The minimum age at which children can be held responsible for crimes varies widely from country to country. In liberal Scandinavian countries it is 15, while in Asian nations it ranges from 7 (in India) to 16 (in China). The Child Rights International Network, a global advocacy organization, recommends “to separate the concept of responsibility from that of criminalization—and stop criminalizing children.”

Responding to AI’s investigation results which claim that police officers and paid killers receive cash incentives to kill drug criminals and users, the Senator called for a probe to examine these allegations. Escudero further asked for AI’s witness to testify in court in an executive session, which would protect the witness’s identity. Meanwhile, the PNP referred to the allegations in the report as “opinions,” stating that it "cannot help being typecast as alleged violators of human rights partly because of the basic nature of its law enforcement function.”

On Tuesday evening, a factory fire at Housing Technology Industries inside Cavite’s Export Processing Zone Authority resulted in at least 104 injuries, 10 of which are critical. At the time of the accident, 4,000 workers were inside the facility which produces housing materials for export to Japan. While the cause of the fire is so far unknown, a DOLE team has been deployed to determine the cause of the accident.

The Obama administration’s agreement to resettle 1,250 asylum seekers in Australian-run camps has come under scrutiny by the newly elected president, who called it a "dumb deal" after a phone conversation with Australian prime minister Malcolm Turnbull. It comes only days after Trump's talk with Mexican President Enrique Peña Nieto in which he threatened to send U.S troops to Mexico to handle the “bad hombres down there.” Peña Nieto subsequently cancelled a planned visit to Washington D.C. 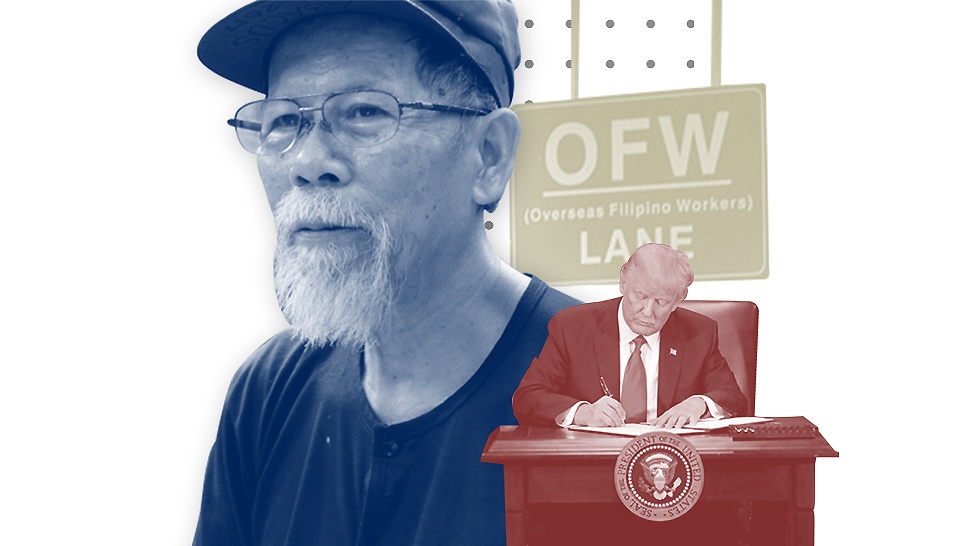 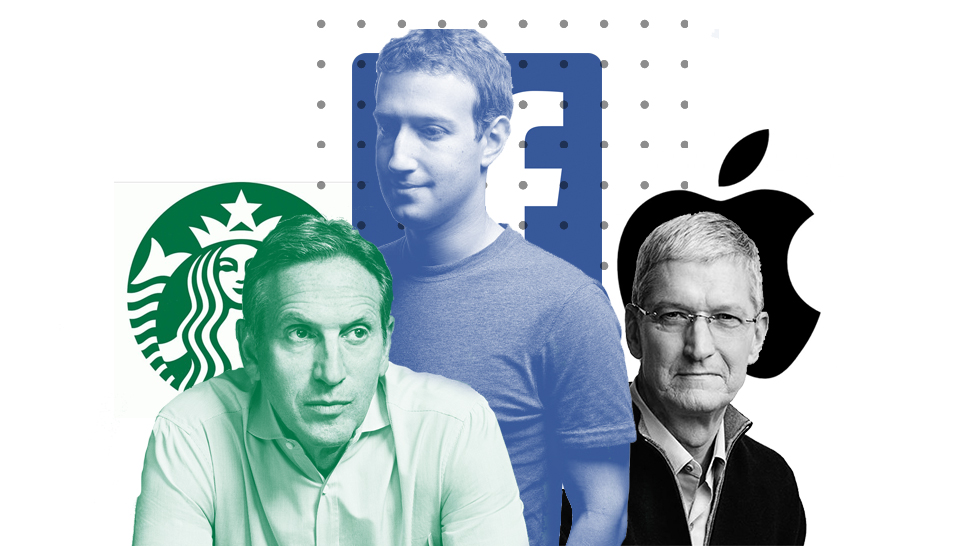