If passed, the proposed bill also aims to make it easier for solo parents to avail of the support and privileges.

Coming from the success of the passage of the Expanded Maternity Leave Act into law in 2019, a new bill seeks to amend the Solo Parents Welfare Act of 2000, widening its coverage and providing single parent more privileges.

In enacted into law, Senate House Bill No. 164, otherwise known as The Expanded Solo Parents Welfare Act, spouses of low and semi-skilled overseas Filipino workers who are away from their families continuously for a year or more will be qualified to apply for solo parent privileges.

The existing law already gives qualified solo parents an additional seven days of parental leave on top of existing vacation and sick leaves annually. To avail of this privilege, the single parent needs to have been working for their employer for a year. Under the new bill, solo parents who have rendered only six months of service to the company will also be entitled to additional leave days.

The amendment bill would also require government and private companies with more than 100 employees to have in their workplace. These aim to support single parents who do not or cannot employ a yaya to look after their child when they're at work. 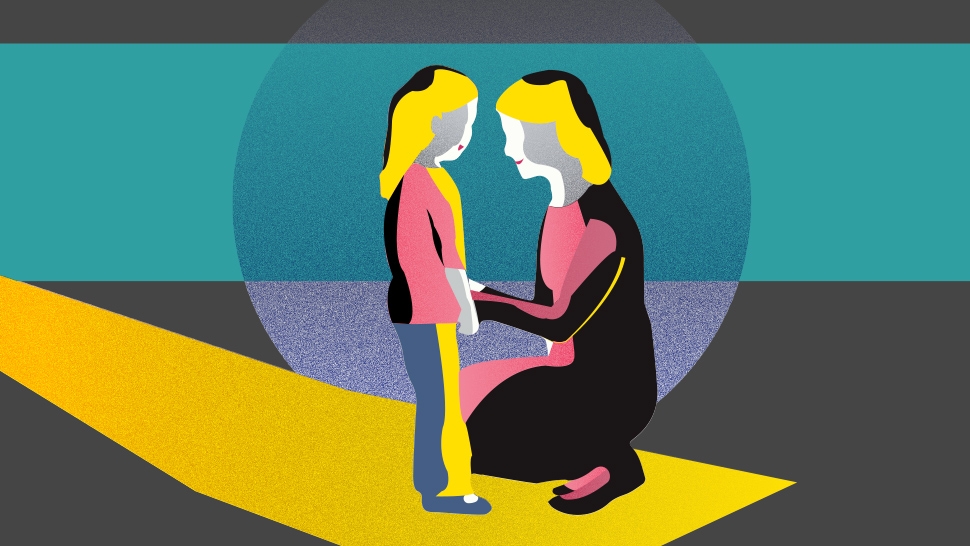 The bill also grants solo parents more financial aid apart from livelihood programs already in effect under the existing law. Under the proposed bill, solo parents will be qualified for a personal exemption of Php50,000 from their individual income tax income.

Apart from that, a solo parent under the proposed law also entitles them to a 20% discount on the costs of basic childcare needs. These include:

The discount is similar to those enjoyed by senior citizens. In Quezon City, single parents are already eligible for a 20% discount when eating in restaurants. The discount applies to the total bill of the family not exceeding Php2,000 every first Saturday of the month from 12 p.m. to 6 p.m.

It may soon be easier for solo parents to get help

"Raising a child is daunting, but raising a child alone constitutes a specific set of challenges and difficulties," Senator Risa Hontiveros, principal author of the measure, said via a press release dated January 20, 2020. It's the same for fathers who raise kids on their own.

"We want to support our solo parents the best way we can. Ang isinusulong nating mga benepisyo ay mga konkretong solusyon," committed Hontiveros, who herself is also a solo parent to four kids.

Senate Bill No. 164 has been drafted in 2019. Yesterday, January 20, 2020, the Senate Committee on Women, Children, Family Relations, and Gender Equality started the discussion on it. The House of Representatives also has numerous submitted bills that aim to give more support for solo parents.

For legal questions on solo parents, from child support to changing the name of the child and more, click here.

Jiro Manio Was Arrested for Frustrated Homicide. Here’s Everything We Know About It
All Photos
Comments
View As List