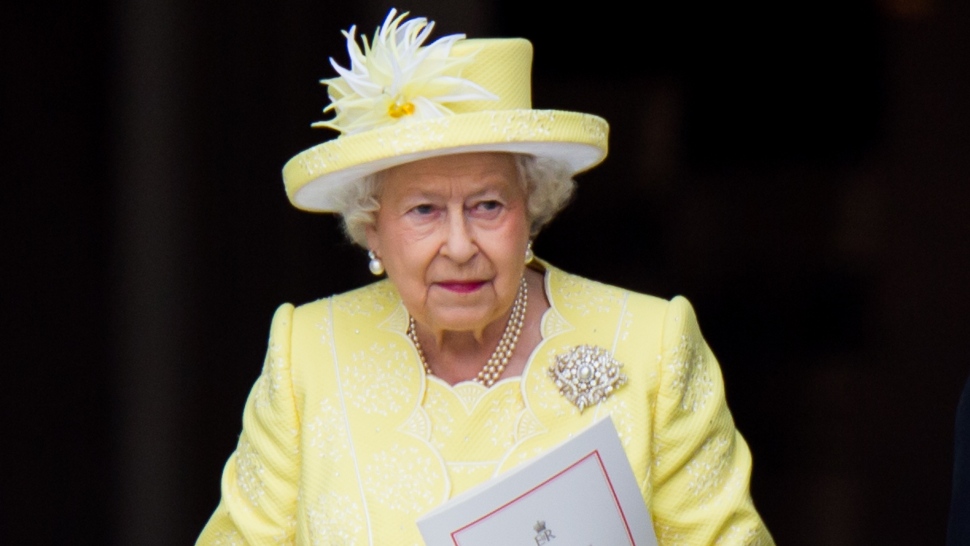 Queen Elizabeth II has died. The Royal Family has released a statement on its official Facebook page.

"The Queen died peacefully at Balmoral this afternoon," the statement read.

"The King and The Queen Consort will remain at Balmoral this evening and will return to London tomorrow."

Elizabeth was Britain's longest-serving monarch, coming to the throne at the age of 16 after the death of her father on February 6, 1952.

Elizabeth was known for being a "beacon of stability," steering the monarchy through countless crises in the 70 years she reigned as Queen.

In the history of the Crown, Elizabeth was the only British Monarch to celebrate a Platinum Jubilee following her accession to the throne in 1952.

She was the most traveled British monarch and most hardworking, appearing in thousands of ceremonies, awards, and charitable events across her Commonwealth and her Kingdom.

In 1947, Queen Elizabeth II married Prince Philip and had four children: Prince Charles, Princess Anne, Prince Andrew, and Prince Edward. Prince Charles is now king in the wake of the queen’s death—his coronation is not immediate but will be held months later, in accordance with Operation Unicorn. 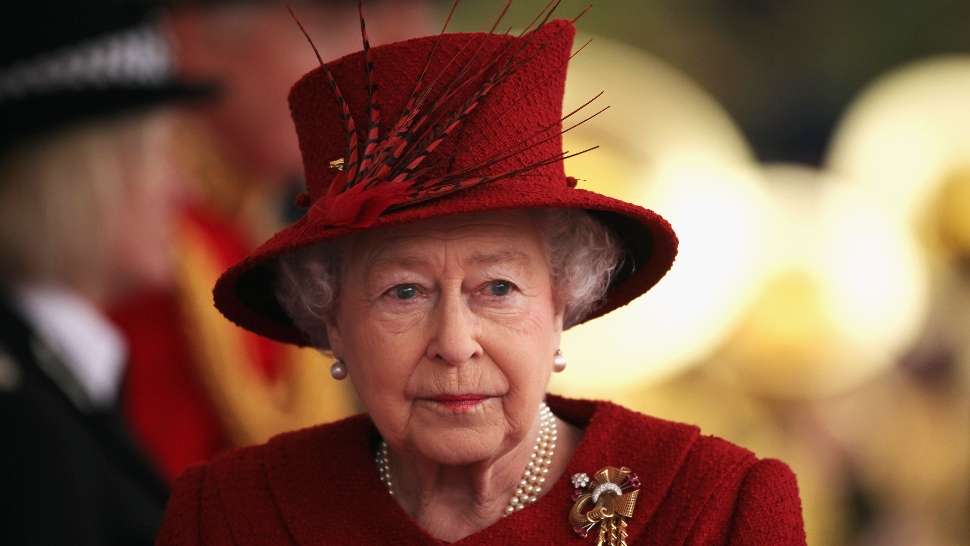 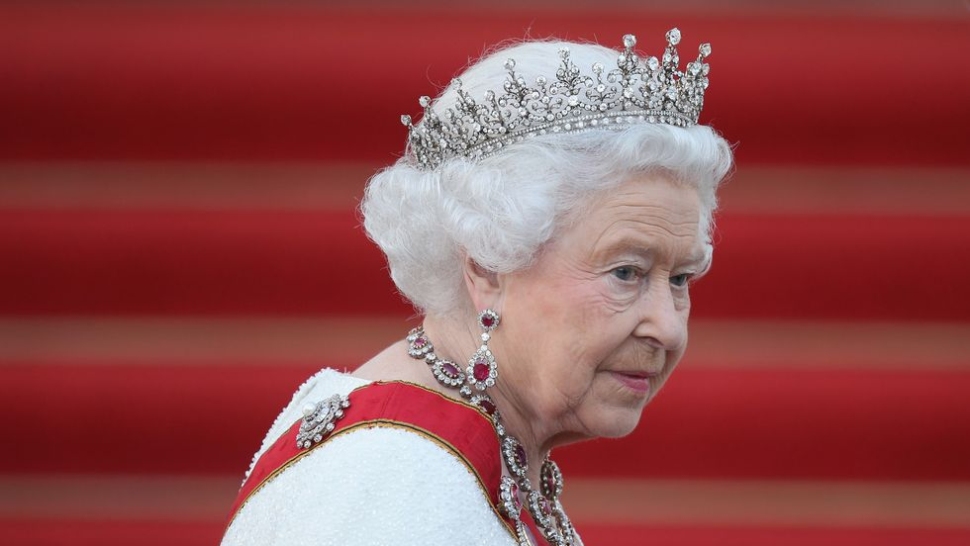