'The man that they’re attempting to honor fought with a pen and a piece of paper.' 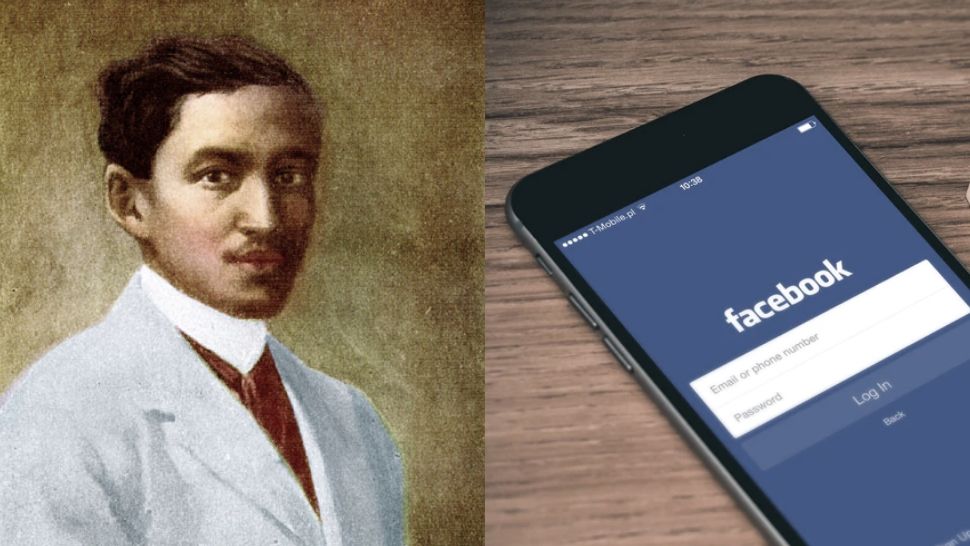 The last few days has been a whirlwind on social media, with thousands of suspicious fake accounts being discovered on Facebook and critical posts about the government being taken down.

No one is safe from this new tide of bizarre social media censorship, including a descendant of the man who pushed for Philippine freedoms in the first place—Jose Rizal.

Photographer Je Villaroman, a descendant of the national hero, made rounds on Facebook over the weekend as a viral post of his Instagram stories revealed that even Rizal’s descendants are being subjected to social media government monitoring.

In his IG stories, Villaroman explained what happened:

“The Philippine Navy is inaugurating a new vessel in honor of Jose Rizal on the 19th [of June], which happens to be his birthday. And calls were made to me and my cousins to attend, an effort for the younger generation of Rizals to step in as per the palace.

“I’m usually always game for functions like this, but I’ve expressed my reservations for health’s sake. But this afternoon, I got a call from my tita, who has been in contact with their team to arrange everything for us.

“She mentioned that they did extra background checks on all the names submitted to Malacanang since I think the press will be invited too.

“They specifically flagged my social media accounts for sharing certain content that they seem to have deemed 'inappropriate,' requesting that I remain impartial to the current political climate due to the nature of the event I was going to attend on behalf of my family. AKA, take them down.”

In the screenshot of his response to his relative, to be conferred to the Navy, Villaroman wrote:

“I have no intention of staying silent when our basic human rights are being threatened. The man that they’re attempting to honor fought with a pen and a piece of paper and I choose to do so too with my phone. Count me out.

“Just a refresher for them. Section 4. No law shall be passed abridging the freedom of speech, of expression, or of the press, or the right of the people peaceably to assemble and petition the government for redress of grievances.” 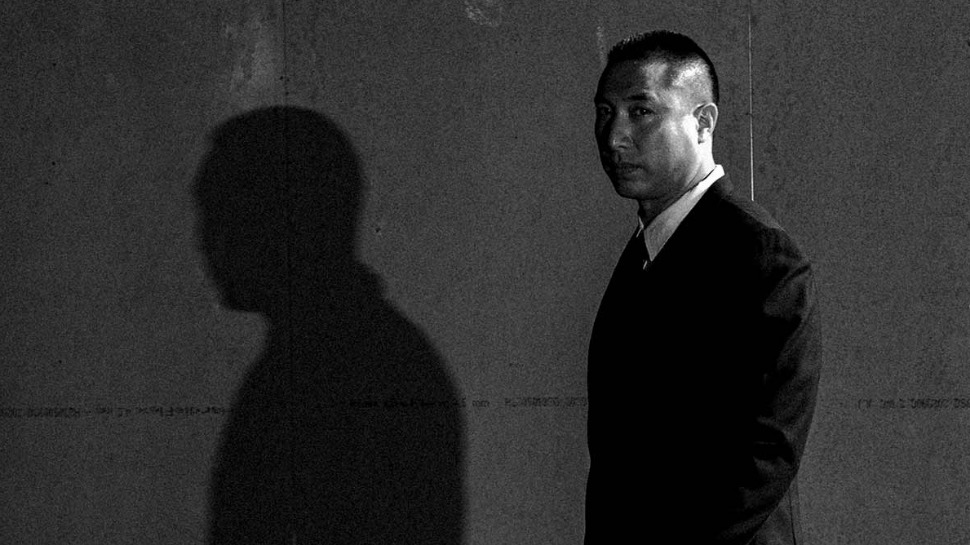