Here is a Compilation of the Worst SEA Games 2019 Booboos

We thought these only happened in memes. 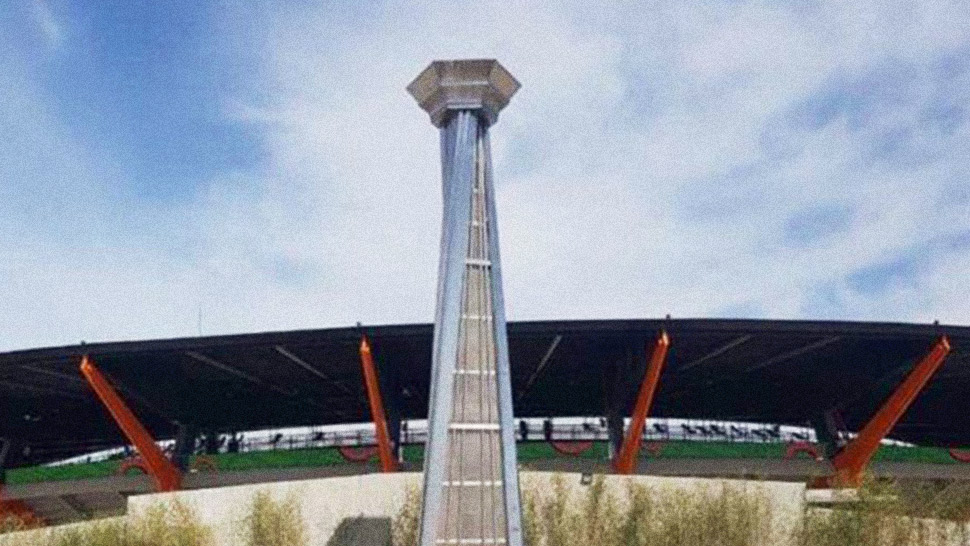 When news broke of the P50-million SEA Games cauldron, we thought we heard the worst of the highly disorganized SEA Games 2019. But as it turns out, that’s just the tip of the iceberg.

The SEA Games 2019 was allotted a budget of at least P6 billion. On top of this figure, the Philippine government incurred a foreign debt of P11 billion for the construction of facilities (since the debt is in U.S. dollars, this could easily balloon if the peso weakens or the dollar strengthens). In comparison, the Philippines only allotted a budget of P300 million the last time it hosted the Games in 2005.

With a total cost of at least P17 billion, the SEA Games 2019 has yet to showcase anything that would dispel fears that it is a Fyre Festival in denial. As opening ceremonies on November 30 near, the list of blunders by the PHISGOC grows longer.

Below are some of the most glaring deficiencies of the SEA Games 2019.

One of the first signs of an ill-prepared SEA Games organizer was this sign at the airport.

There’s also this standee that looks like it was laid out using Microsoft Word.

And this sloppy work too.

Yup, that’s a handwritten football schedule on an illustration board or something.

We love kikiam, but we have to agree that this flour-based street food is not something you serve at a hotel to a group of top athletes you are hosting to show your best foot forward. The Philippine Women's Football Team revealed that they were only given kikiam, eggs, and rice for breakfast, which was not nutritious enough. Thai athletes, on the other hand, complained about the menu and limited supply of bottled water, which was allegedly rationed to two bottles per person a day.

PH Women’s Football team coach Let Dimzon: “I'm not sure kung paano arrangement ng PHISGOC, but the quality and quantity of food is not enough, sa variety din, like for this morning hindi enough yung rice and kikiam and egg, walang nutrients.” | via @rongagalac #SEAGames2019 pic.twitter.com/eLw3Nzrnld

Politicking is the worst enemy of any sport, and that seems to have been the case with our six-peat gold medalist and top karateka James De Los Santos. He used his own money to train in Japan, only to be told by his local coaches that the style he learned is not allowed. De Los Santos was kicked off the national team when he persisted.

Meanwhile, Kiddo Trinidad complained that she was kicked off the national skateboarding team after she criticized the Skateboarding and Roller Sports Association of the Philippines Inc. Trinidad said she should be on the national team because she is the overall champion skateboarder in the country.

Construction continues days before the opening day for football matches at the Rizal Memorial Stadium.

And this skatepark is still unfinished days before the grand opening of the SEA Games.

3| Athletes Sleeping on the Floor

The PHISGOC apologized because of the alleged confusion in their hotel arrangements. The hotel has denied that it mistreated the athletes.

2| No Scoreboard During the First Football Match

The organizers probably thought there was no need for a scoreboard, considering how football matches usually end with scores less than three points, unlike basketball. The opening match between Malaysia and Myanmar ended in a draw with a score of 1-1.

Here is the entrance to the football events' media centre. Yes, they spelled it as "centre"—so sophisticated.

And here is what it looks inside. 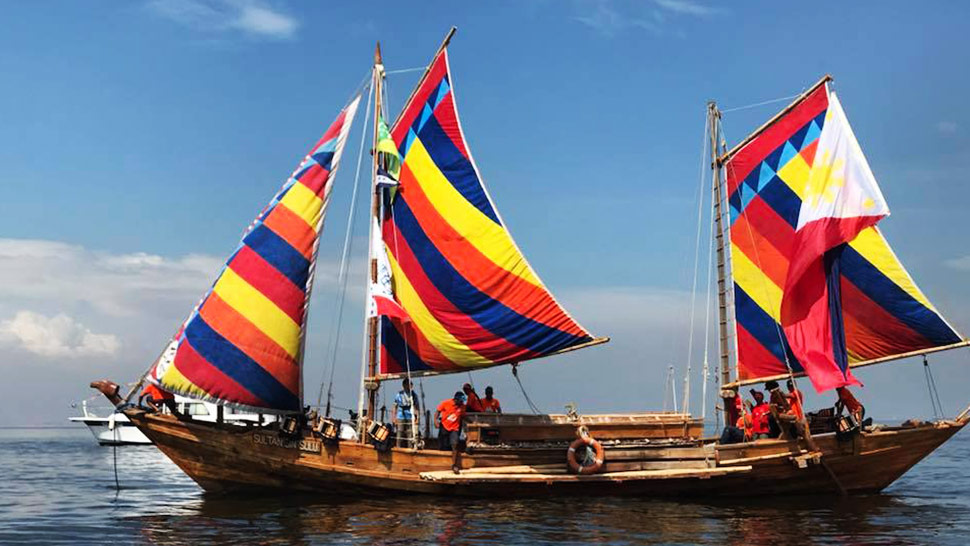