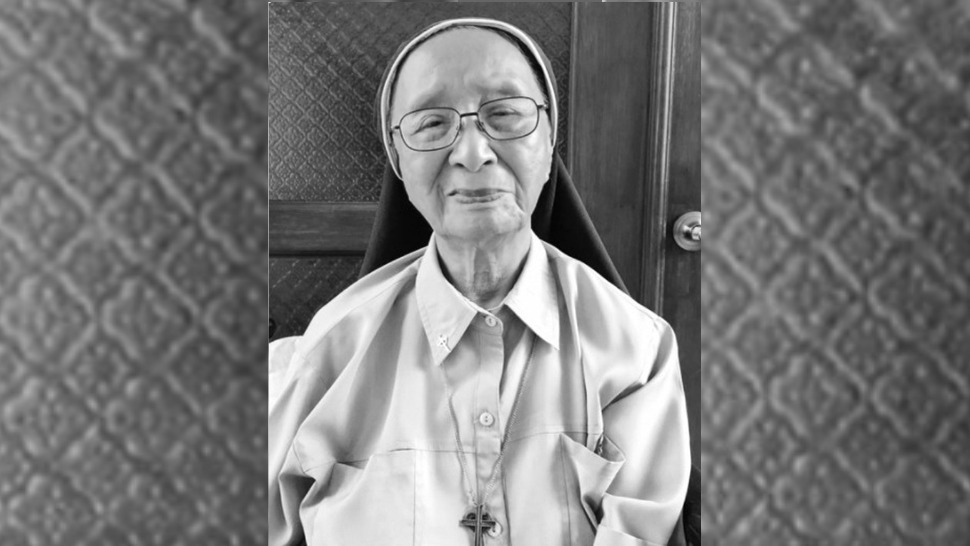 Good Shepherd Sr. Fidelis Atienza, the ‘mastermind’ behind the country’s most popular ube jam, died on March 20, her congregation said.

Sr. Atienza passed away at the Religious of the Good Shepherd (RGS) Community in Quezon City. She was 102.

According to the RGS, Sr. Atienza entered the Noviciate of the Good Shepherd in Los Angeles in 1951. Three years later in 1954, she made her first profession and her final profession in 1957.

Throughout her ministry, Sr. Atienza touched many lives in Cebu, Quezon City, Hong Kong, France, Rome, and Tagaytay, according to the CBCP.  But she spent most of her time in Maryridge in Tagaytay, accompanying in prayer and counseling the thousands of people who come to the retreat house.

The Mastermind Behind Baguio's Ube Jam

In the 1960s, Sr. Fidelis opened the Marian Bakery, where she made so-called “crispies” that would become the forerunner of Good Shepherd’s Angel Cookies. But it was much later in 1976 when she thought of making Baguio’s world-famous ube jam.

“She was the original mastermind behind the ube jam, enabling the congregation to send thousands of youths to school,” the RGS said in a statement.

According to the RGS, Sr. Atienza was transferred to the Good Shepherd Community in Quezon City in 2020, just after her 100th birthday.

“She dedicated each moment of her day praying for the needs of the Church and the Congregation,” the RGS said. “She would ask her caregivers to bring her to the oratory day in and day out, spending most of her hours in quiet communion with the Good Shepherd whom she adored all her life.”

While at the Community, children grew very fond of Sr. Atienza, whom they considered their “oldest playmate.”

“The children in the compound were very fond of their oldest playmate; she was a delight and a source of joy to everyone whom she met,” said the RGS.

According to the RGS, although Sr. Atienza, spent her final moments at the Community (a place where retired and elderly RGS nuns are taken care of), she never considered herself ill or infirmed.

“Her hands were never weary, she would be seen cutting and collecting plastic wastes and turning them into eco-bricks until her shoulders ache from using scissors,” the RGS said. 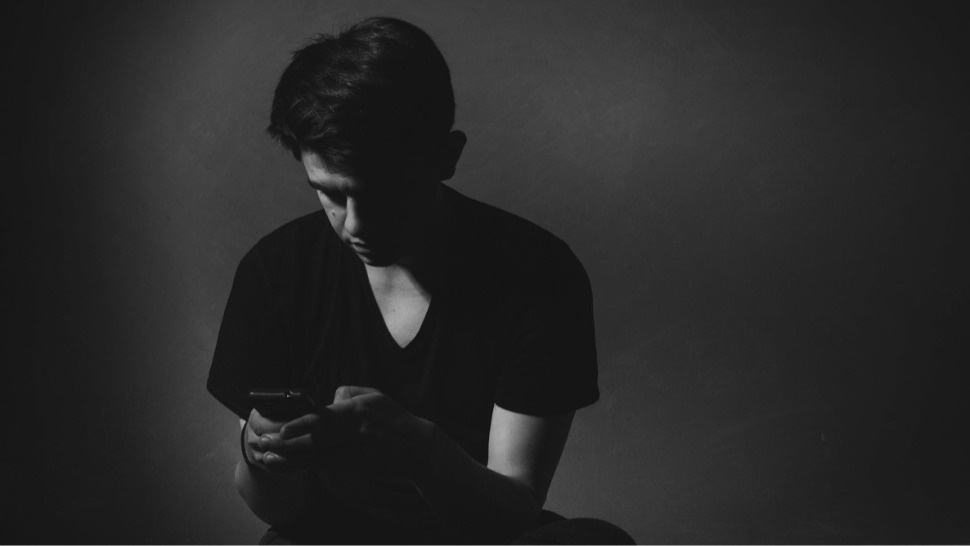 How to Deal with Quarantine Fatigue, According to a Medical Expert 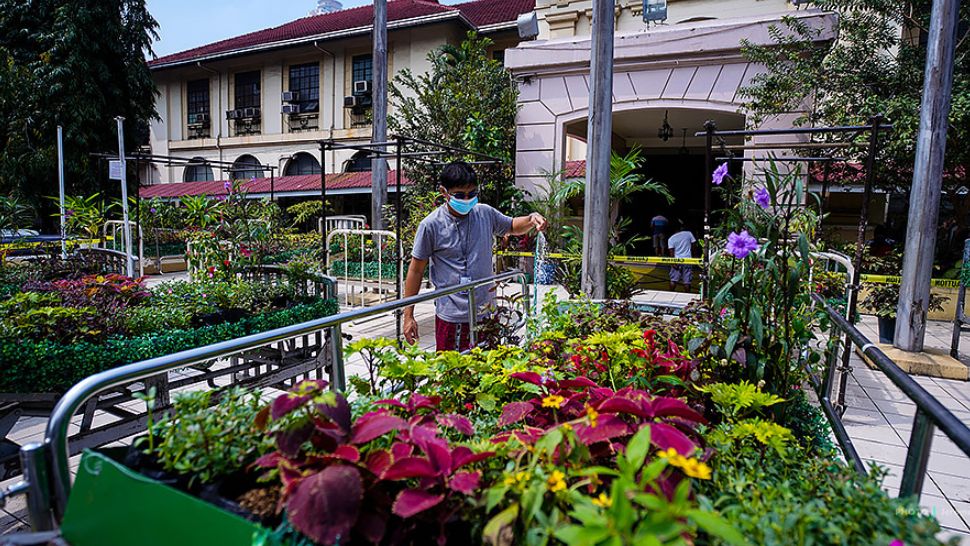