There’s been a pattern in the last three elections. 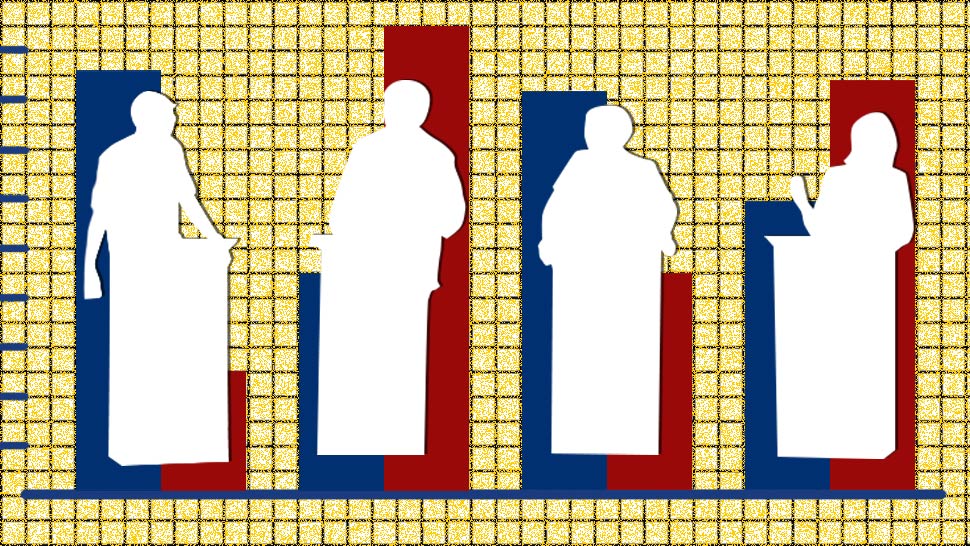 Election polls are made to assess how well the candidates are performing during their campaigns. So far, the frontrunners of this year’s senatorial elections are administration bets, based on the Pulse Asia survey results released in March. Should we expect the May elections to yield the same results?

In an interview with ANC’s Early Edition on Wednesday, April 24, Pulse Asia Research Inc. president Ronald Holmes said pre-election surveys do not create a bandwagon effect. He called the concept “more of a myth” and maintained throughout the interview that news reports have the biggest influence on voters.

Pulse Asia President Ronald Holmes says the bandwagon effect of pre-election surveys among voters is "more of a myth," saying that news reports have the most influence on voter preference in surveys. #ANCEarlyEdition pic.twitter.com/W5QQG95mDB

“We’ve done our own surveys. We’ve asked our fellow academics to do their own independent study because our own surveys show that if you ask people what affected their vote—this is after the election, we give them a set of choices including surveys—surveys end up to be about at the middle and only a small proportion would say that their voting decision was influenced by the survey,” Holmes said.

He said people turn to television news for information on who to vote for, and that surveys have “little impact” on voters’ preferences.

However, we’ve done our own comparison to see how different the set of winners of election surveys are versus the actual election outcome. What we’ve found out is the elected officials in the past three election periods also led the polls, especially those conducted closer to the election day. 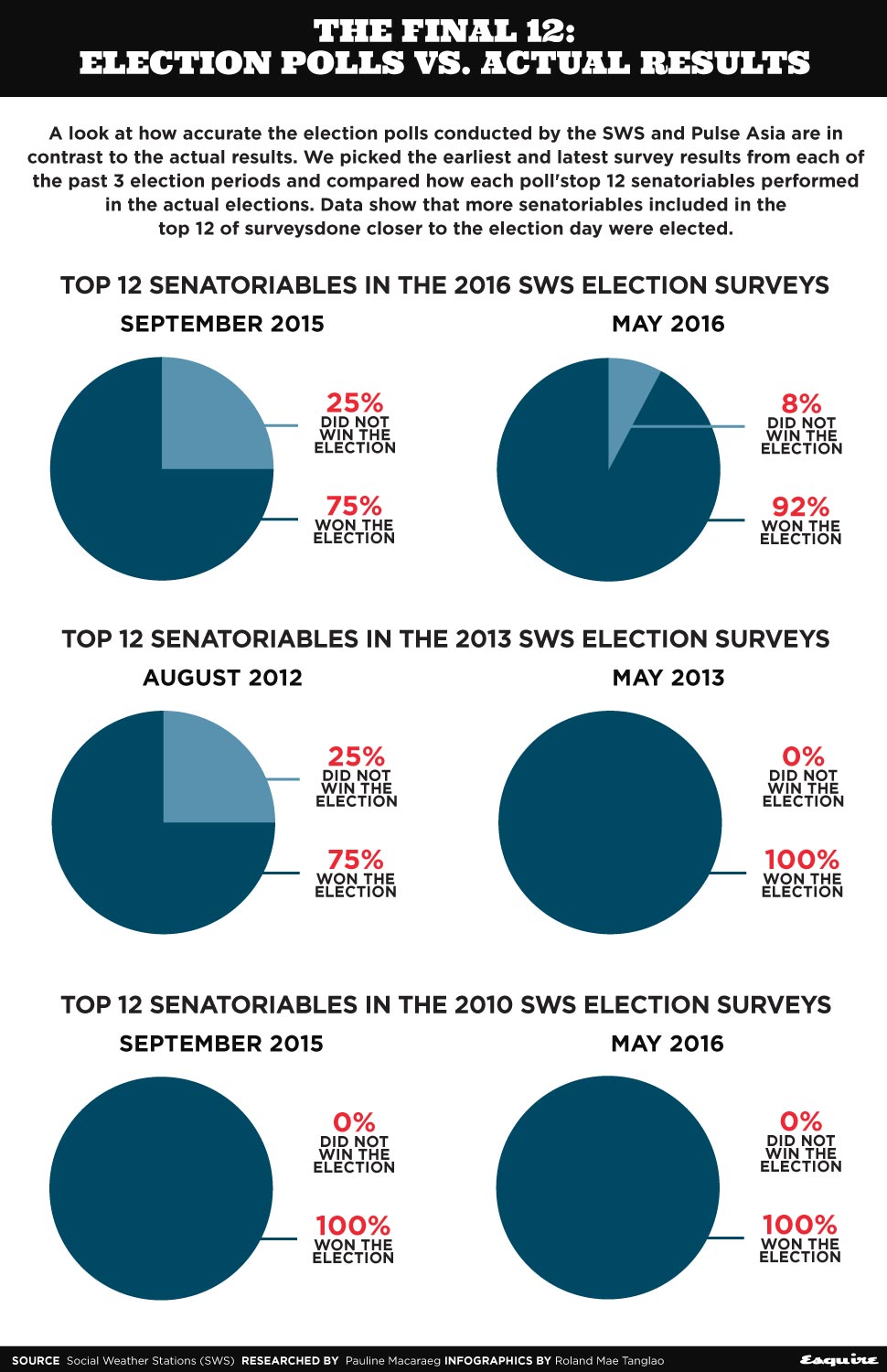 To be sure, it would take a more in-depth study to know whether or not the election polls conducted by research firms have a direct effect on the voting preferences of the people.

But for the purposes of this article, we took a look at the past three election periods (2010, 2013, 2016) and compared the results of the polls from the two most popular social research institutions and polling bodies in the country—Social Weather Stations (SWS) and Pulse Asia—to the actual election results. We limited the data gathering to the senatorial race and compared only the earliest and latest poll results to see how the voters’ preferences changed.

All information used in this article is readily available on both the SWS and Pulse Asia’s official websites. For SWS, we utilized the search bar to filter all election results and manually traced the oldest and latest survey results posted for each election year.

In the 2013 and 2010 elections, all 12 senators topped the last SWS survey conducted prior to election day won the actual race. In 2016 though, only Sergio Osmena III lost the elections out of the 12 bets that topped the last poll in 2016. He was defeated by Sherwin Gatchalian.

Pulse Asia’s surveys showed a more striking picture. All 12 senatorial hopefuls who topped the final surveys conducted before each election day from 2010 to 2016 won the race. 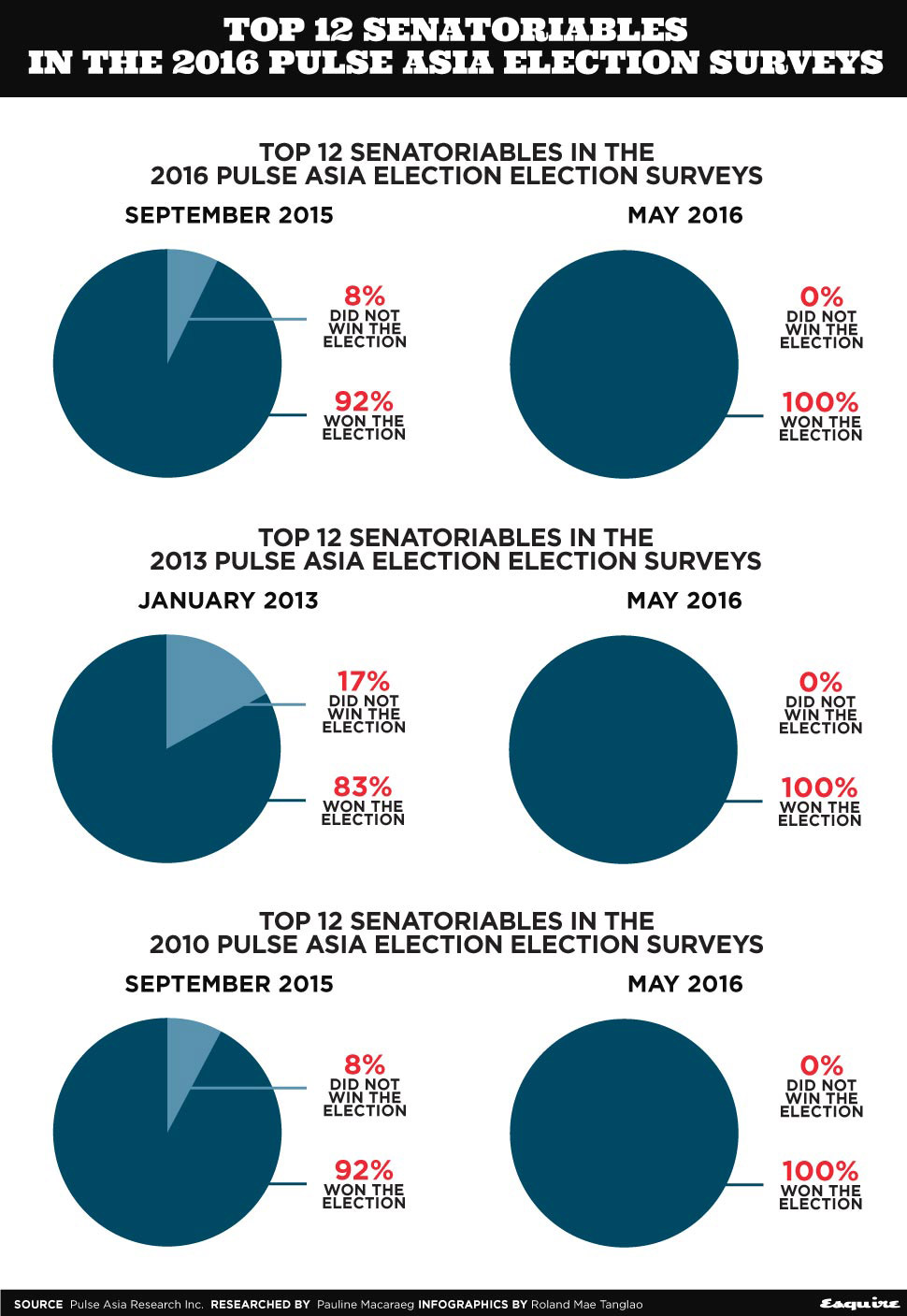 There’s less than a month before the 2019 midterm elections take place. Of course, the results will be a product of many factors and will not be based on pre-election surveys alone. But if the same pattern continues, the country will see the likes of Bong Go, Grace Poe, and Bato Dela Rosa leading the newest set of senators.

Why It’s Important For Millennials and Gen Z to Vote in the May 2019 Elections
Shares
Share
Tweet
Comments
View More Articles About:
elections 2019
More Videos You Can Watch 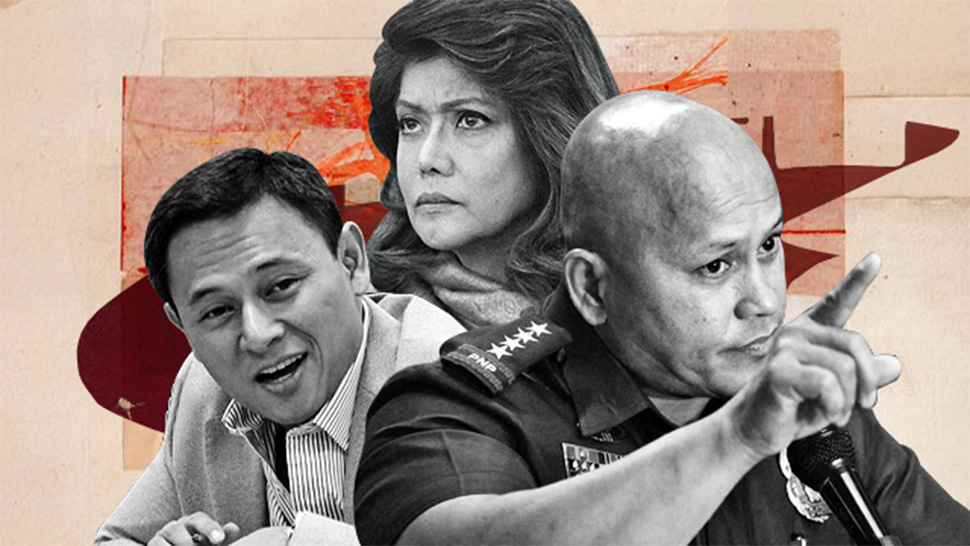 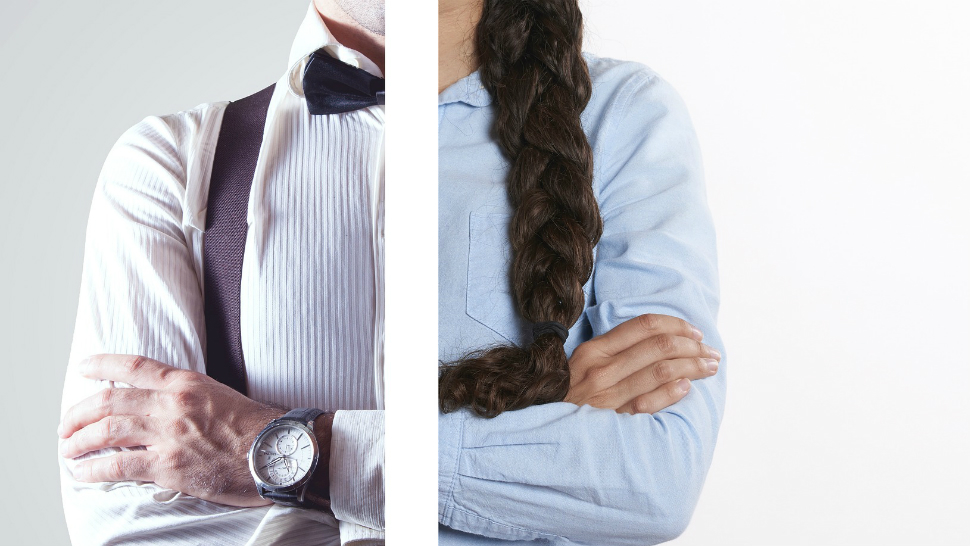 How Many Filipino Women Have We Elected into Public Office?
All Photos
Comments
View As List