These are the remaining six national parties that are currently represented in the 17th Congress of the Philippines. 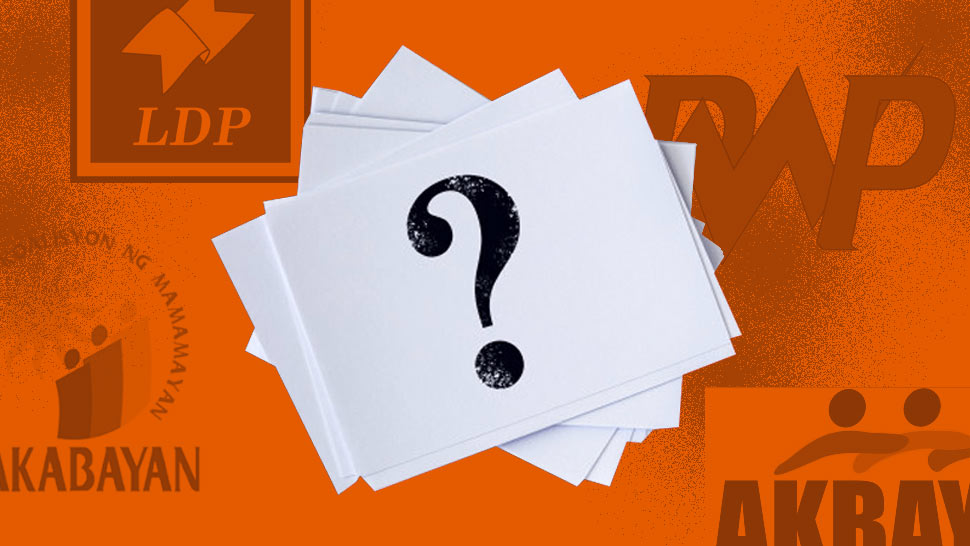 To provide more insight about the politicians we have today, as well as the new ones we’ll probably have after the midterm elections in May, we’re listing down in alphabetical order all the other national parties that are currently represented in the Congress that were not mentioned in the first story. 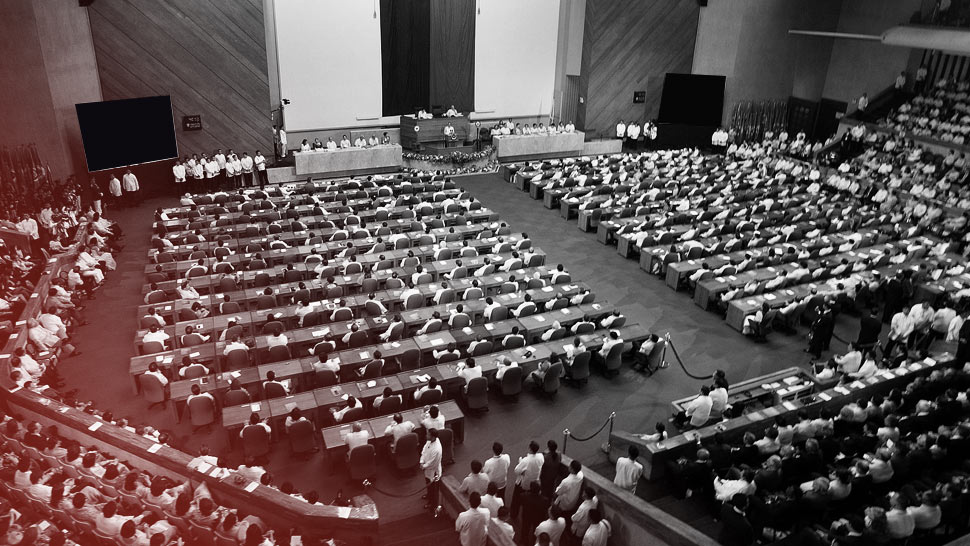 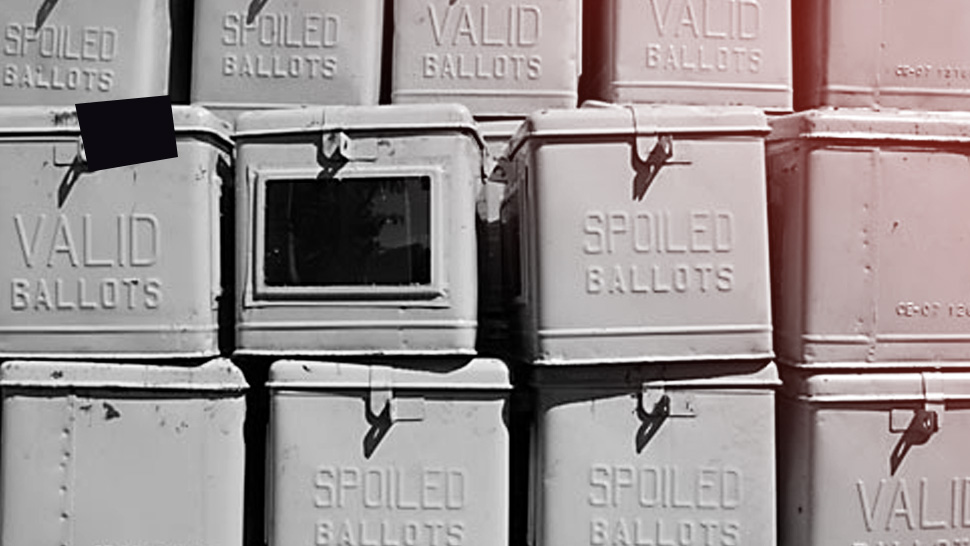 Who to Vote For? Get To Know the Political Parties in the Philippines
All Photos
Comments
View As List