"It will diminish the reputation of the body." 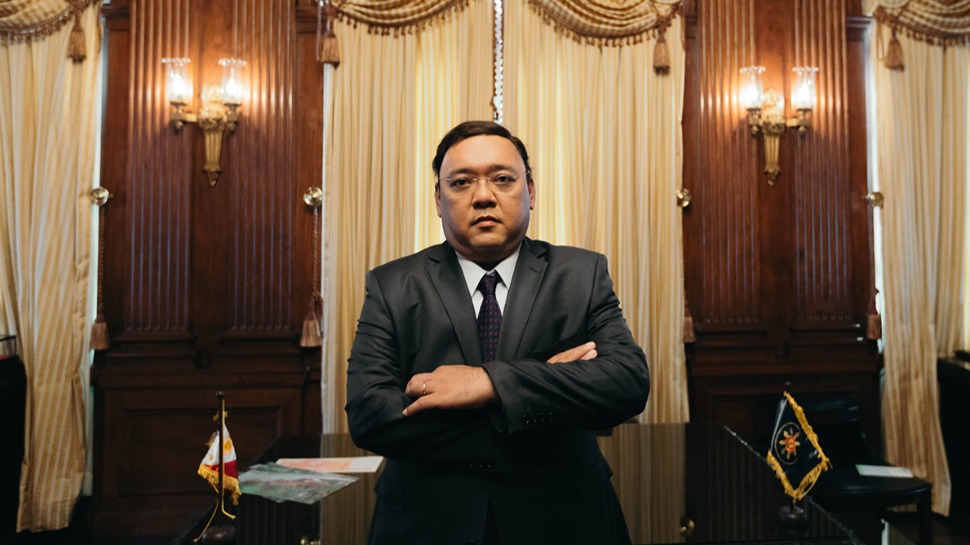 The University of the Philippines has released a statement regarding presidential spokesman Harry Roque's bid for a seat in the International Law Commission.

Roque is in New York campaigning a seat in the prestigious body. He was nominated by the Philippine government for the post.

But U.P. is having none of it.

"The University of the Philippines - Diliman Executive Committe, at its 314th meeting held on 13 September 2021, resolves that it opposes the nomination of former U.P. faculty member Atty. Herminio "Harry" L. Roque, Jr. to the International Law Commission," it wrote.

"Atty. Roque has a very poor track record of promoting, defending, and fulfilling human rights and the rule of law, especially during the administration of President Rodrigo R. Duterte in which he serves as a cabinet member.

"Therefore, his inclusion in the Commission would not serve its purposes but instead diminish the  reputation of the body."

The UP Diliman Executive committee is composed of the chancellor, vice-chancellors, the deans and directors of colleges and schools, the university registrar, and three members-at-large elected by the University Council. 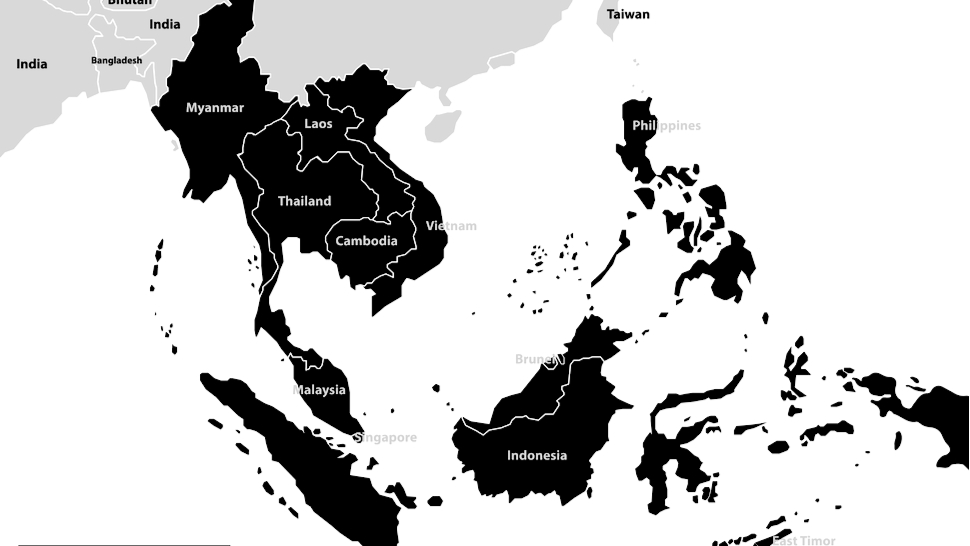