He’s working to defeat the President in this year’s elections. 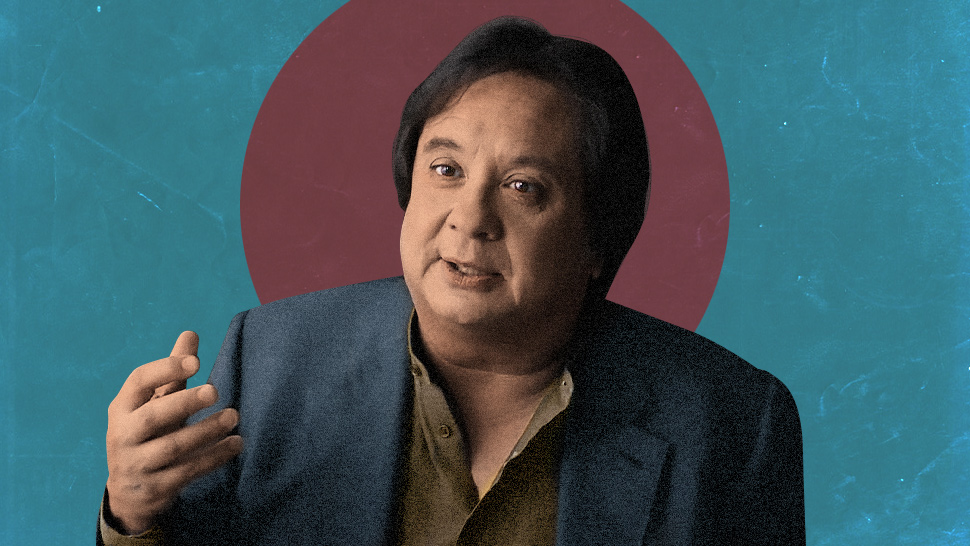 George Conway is one of the fiercest critics of U.S. President Donald Trump. That in itself is not exactly interesting; there’s no shortage of people who have voiced their displeasure and anger at Trump and his often controversial rhetoric and policies. But Conway just happens to be married to Kellyanne Conway, who has been with Trump’s inner circle since Day One.

Conway is also an accomplished lawyer, a founding member of an anti-Trump organization called the Lincoln Project, and father to four children. He also happens to be half-Filipino.

Who is George Conway

George Conway’s father is of Irish and Scottish descent, while his mother was a chemist from the Philippines. The Conways lived just outside of Boston, Massachusetts. Growing up, Conway says he rarely ever experienced racism, but one incident sticks out in his memory.

“To this day, I can remember almost the precise spot where it happened: a supermarket parking lot in eastern Massachusetts,” Conway wrote in an op-ed for the Washington Post. “It was the mid-1970s; I was not yet a teenager, or barely one. I don’t remember exactly what precipitated the woman’s ire. But I will never forget what she said to my mother, who had come to this country from the Philippines decades before. In these words or something close, the woman said, ‘Go back to your country.’”

Conway began his law career at the U.S. Court of Appeals as a clerk for Judge Ralph K. Winter. He then joined a private law firm where he became partner in 1994. One of his most high-profile cases involved Paula Jones. Conway was one of Jones’ lawyers in the sexual harassment case against then-President Bill Clinton.

Conway met the former Kellyanne Fitzpatrick in the late 1990s. They married in 2001 and settled in Alpine, New Jersey.

As a Republican, Conway said he voted for Donald Trump, the party’s candidate, in 2016.

“I voted for Donald Trump in 2016, and I almost took a job myself to run the civil division in the Department of Justice,” Conway says in the new film called #Unfit that attempts to uncover “The Psychology of Donald Trump. “Donald Trump wasn't my first choice among the Republican nominees, but I was hopeful that he would calm down and get better as time went on.”

“The problem was, once he got into the supreme position of power, he lost some of his incentive to be disciplined,' he added. “And I'm thinking at this point in time: What's wrong with him? Donald Trump is like a practical joke that got out of hand.”

While his wife Kellyanne joined Trump’s team first as campaign manager and then his administration as senior adviser, Conway began to grow disillusioned and frustrated at the country’s 45th US President.

He has written several opinion pieces on some of America’s largest and most influential news outlets, including the The Atlantic, the New York Times and the Washington Post, detailing the many reasons he believes Trump is unfit to be President, and must therefore be defeated in this year’s elections.

“It really came home to me: This man is a racist, he is evil,” Conway said of Trump in #Unfit. “He's a racist. Beyond any question.”

Conway and his wife Kellyanne may be polar opposites about their opinion on Trump, but when it comes to their children, it seems both are just like any other parents: they just want the best for their kids.

Conway announced last week he was stepping back from his role at the Lincoln Project as well as taking a break from Twitter.

I *may* be taking a Twitter hiatus soon. If I do, I’d like to leave all of you with a few thoughts.

On Sunday, August 23, Kellyanne also issued a statement saying she is stepping back from her role in the Trump Administration to focus on her family.

God Bless You All.

“We disagree about plenty,” she wrote of herself and her husband, “but we are united on what matters most: the kids. Our four children are teens and ‘tweens starting a new academic year in the middle school and high school that will be conducted remotely from home for at least a few months.

“This is completely my choice and my voice,” she added. “In time, I will announce future plans. For now, and for my beloved children, it will be less drama, more mama.”

Time will tell if we'll be seeing more of George and Kellyanne Conway in the days ahead. 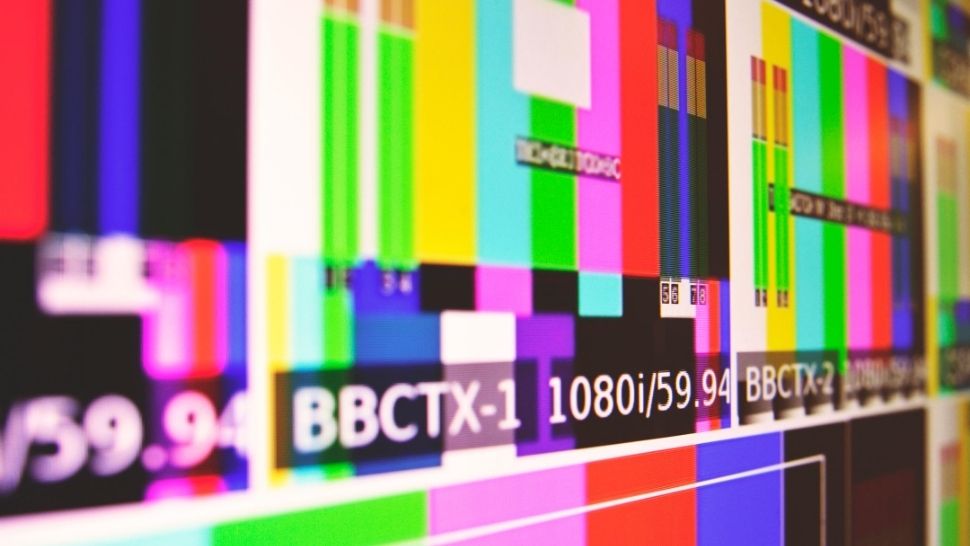 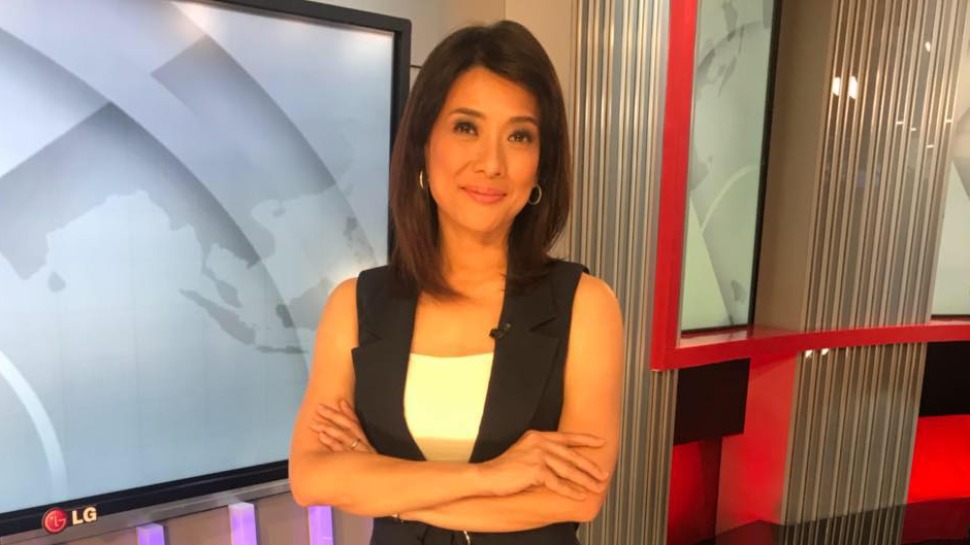 ABS-CBN Reporter Bernadette Sembrano: 'I was told that I was retrenched'
All Photos
Comments
View As List