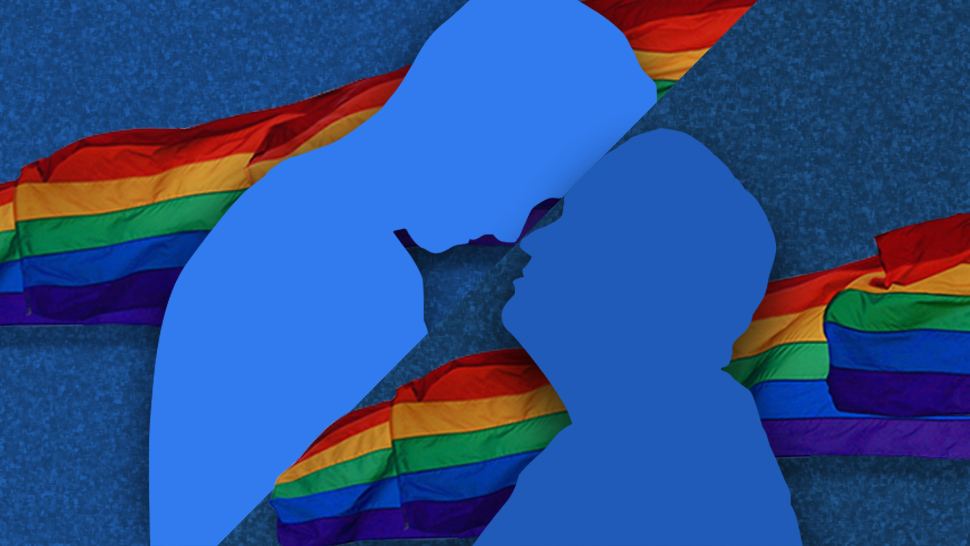 It’s a question I never thought I’d ask myself: If a religious splinter group separated from its original organization and poverty alleviation program because it was too “inclusive” in helping the poor, should I take it seriously?

The Couples for Christ Foundation for Family Life (CFC FFL) recently issued a statement against the Sanggunian ng Paaralang Loyola ng Ateneo De Manila’s One Big Pride March, saying that “the [Pride] proponents spoke of hope and allowing strengths to shine and contribute to a better world and the common good. We beg to disagree.”

This isn’t the first time that the CFC FFL has disagreed with matters. Its existence is based on a disagreement. Frank Padilla, a founding member of Catholic group Couples for Christ (CFC), resigned from his CFC Council post and started CFC FFL over disagreements with CFC’s poverty alleviation program, Gawad Kalinga (GK).

In a publicly available document titled “At the Crossroads on our Journey of Hope and Joy,” Padilla declared that “GK [would] be the foremost work for global poverty eradication. But GK was given to CFC and not to any great charitable institution or to anyone else because God had a purpose.”

It is unclear whether the poor were included on this journey of hope and joy. Padilla questioned reducing poverty without evangelism and saw other interested Christian denominations as competitors in a race to evangelize to the poor. He also rejected, what he called, “multi-sectoral and all inclusive work in GK,” as well as liberation theology, which GK also includes in its program.

Liberation theology emphasizes liberation from social, political, and economic oppression. Padilla felt this focused on the “social” and removed the "spiritual dimension" of their work for the poor. He even mentions that “if we eradicate poverty but lose people to the world and the flesh, then we would have failed in God’s mission for us, even as we succeed in helping the poor.”

Padilla departed a movement that concretely and immediately addresses poverty because it left certain conditions unfulfilled, and called his action a greater spiritual calling. He then founded CFC FFL.

CFC FFL carries its founder’s self-centered and self-serving DNA. Without being asked, it has the gall to interrupt a conversation calling for support for the oppressed. With no scientists consulted, it brazenly attempts to defend “nature and reality” from “social constructs”—as a religious organization supposedly focused on spirituality.

The Sanggunian has responded clearly: “We have been taught to exercise the value of cura personalis or ‘care for the entire person’ that includes loving both ourselves and the other, standing with our faith that does justice for the marginalized and oppressed in acts of inclusivity, and becoming men and women for and with others through acts of service and compassion for the people in our society.”

Meanwhile, Matthew 7:3 says this: “Why do you look at the speck of sawdust in your brother’s eye and pay no attention to the plank in your own eye?”

So continues the fight for human dignity that certain eyes refuse to see. It is fruitless to argue with a religious organization built on protecting its sensibilities at the expense of worthy and pressing causes. This may be the plank the CFC FFL needs to remove from itself.

View More Articles About:
opinion
More Videos You Can Watch