Online Outrage, or Why We Need To Calm The F*** Down

Before going off on a nuclear rant online, ask yourself if you're contributing anything new to the discussion 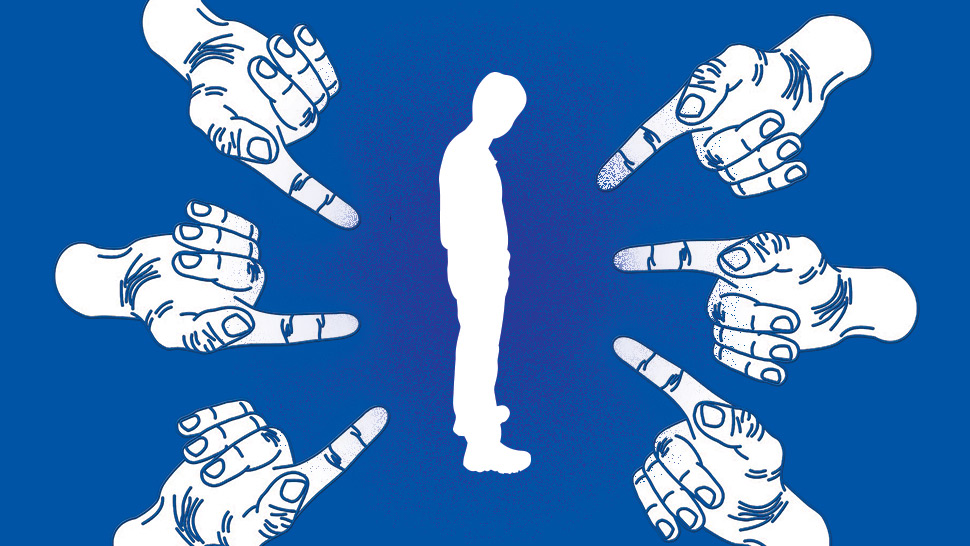 A good way to get to know people is to find out what upsets them. It used to be difficult; it usually takes a while before new acquaintances let their guard down enough to expose their inhibitions, fears and prejudices, let alone the things that make them blow their top. But thanks to social media, anger has become a lot easier to detect, not to mention much more commonplace.

In fact, along with cat videos and scandals involving celebrities, stories that elicit outrage have become one of the easiest ways to capture pageviews and encourage shares. Parse through your Facebook newsfeed, and outside of the what-I’m-doing, where-I’ve-been, what-I’m-eating general mundanity, and links to stories of the amusing, feel-good variety, people have become masters at expressing indignation, and they’re doing so more and more frequently.

Misogyny, homophobia, racism, pedophilia, cruelty to animals, religious tyranny, idiocy in government, anti-nationalistic sentiments, China’s latest shenanigans, war, corruption, reports of duplicity, professional incompetence, guy parked in two spots, a fly in the soup we ordered, or random acts of callousness and stupidity--the list is virtually endless. Whatever it is, as long as it stirs fury and resentment, people will bite, or in this case, like, comment and share.

Online outrage is the modern-day equivalent of townsfolk hoisting torches and pitchforks, marching against a perceived threat, buoyed by intense feelings of purpose and the desire to MAKE THINGS RIGHT. We find something offensive and we don’t hesitate to announce our shock and revulsion on Twitter and Facebook. Remember these examples from recent memory—the murder of Cecil the elephant, the legalization of same-sex marriage, the Charlie Hebdo massacre, Kony 2012, the PDAF scam, reports of the misuse of aid to victims of typhoon Haiyan, that Jaguar driver who counter-flowed, the guy who duped a Jollibee delivery man, and many, many others.

Online outrage is the modern-day equivalent of townsfolk hoisting torches and pitchforks, marching against a perceived threat, buoyed by intense feelings of purpose and the desire to MAKE THINGS RIGHT.

These days, it’s that Ateneo bullying video, and everyone and their mother has chimed in with an opinion about how they feel and what ought to be done by the school, to the kid and by society in general. The collective anger simmering online is almost palpable it’s scary.

Why is it so easy for us to become instant internet advocates, if not armchair activists? Would we be so forthright in expressing our ire or annoyance at the issue du jour in real life, at, say, a casual office lunch, a random bar or club, or any generic congress of individuals? I suppose some of us would (see how many party invitations they get), but I’m willing to bet a vast majority would choose to clam up and feign ignorance or indifference when faced with a discussion that’s even remotely contentious. So why then is it so much easier to vent online?

The answer, I think, is good old-fashioned vanity. Expressing outrage online allows us to feel better about ourselves, and show people that we genuinely care about something and that we don’t subscribe to that most reprehensible of qualities: apathy. And we don’t even have to expend so much energy doing it. When it comes to real-world strife, there’s nothing more convenient than simply hitting the “Share” button, adding a personalized articulation of our disappointment or wrath, and letting our friends think we stand for something. All while sitting comfortably at home or in our airconditioned offices.

So why then is it so much easier to vent online? The answer, I think, is good, old-fashioned vanity.

This isn’t an indictment of those who choose to go public with their sentiments. There is value in letting off some steam, especially if it leads to actual, real-world reform (although, unless you’re a public figure with some modicum of influence, the chances of that happening are extremely slim).

But what we have to understand is that outrage expressed online typically bears some form of self-righteousness. When we express disgust or displeasure at something, often we place ourselves on some moral high ground, awarding ourselves the corresponding right to dispense judgment and ridicule. And you know what those people are called? I believe the scientific term is “douchebag.”

The world is a shitty place right now. Plenty of things don’t work as they should and, because of social media, more and more people are being caught misbehaving and given the viral treatment. People obviously love a good scandal and they’re shouting their anger more often and ever louder in order to be heard. That’s their right, of course, but they’re doing it wrong. The trick is to say something unique and meaningful, and to do it with honesty and integrity.

We need to take a collective chill pill before we go off on a cursing spree at the injustices of everyday life. Let’s not be too quick to share the latest outrage story—especially if it involves minors committing physical assault in school bathrooms—then sit back and wait for the “likes” from our friends as a symbol of their assent: Oo nga no! Let’s not add to the noise if all we’re going to say is, “This sucks.”

This piece has been updated from the author's original blogpost. 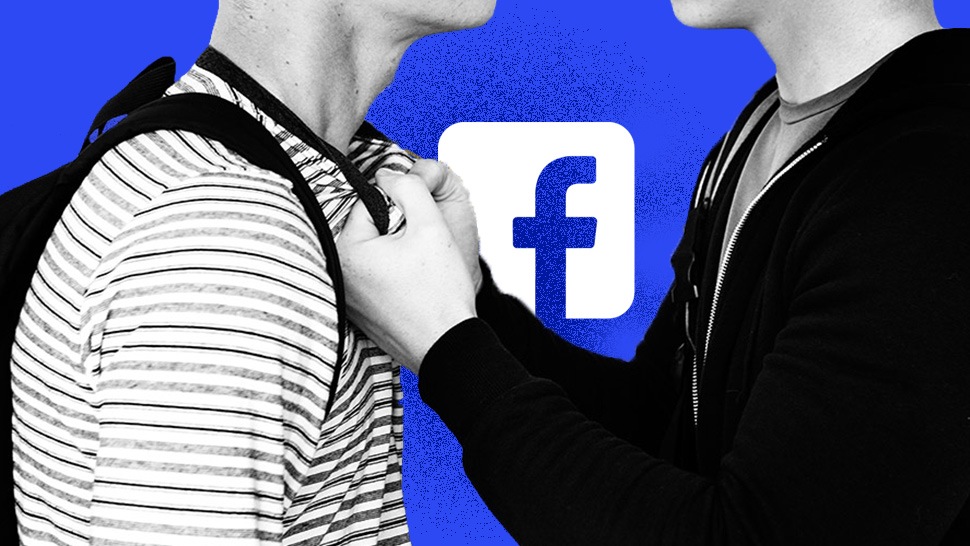 Justice Cannot be Rushed by Public Indignation, Especially When Kids are Involved
All Photos
Comments
View As List