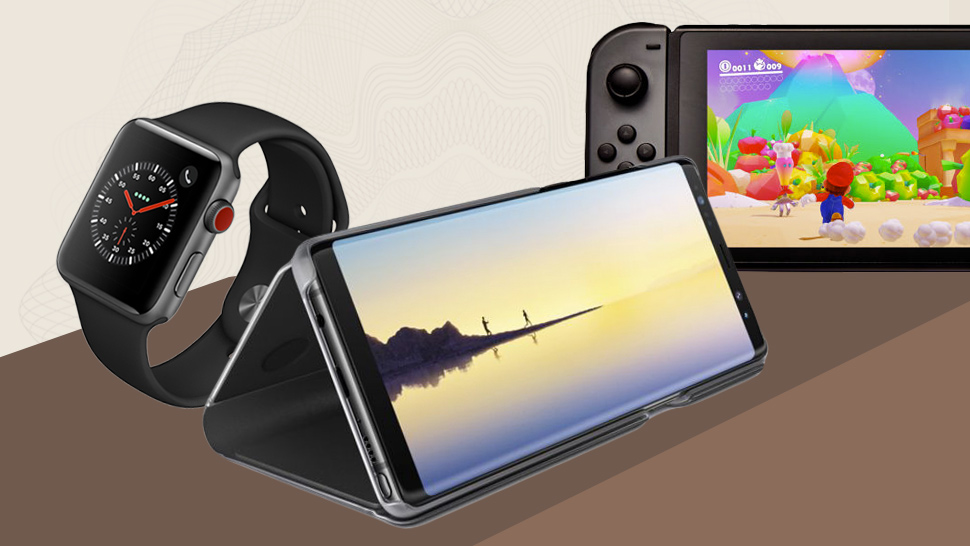 The Must-Have: Nintendo Switch
Attribute some of the Switch's appeal to its namesake trick—you can carry it around and play anywhere, or detach the controllers and play it on a big TV. That flexibility makes it appealing to frequent flyers. For us, it comes down to the familiar names in the game library, which, thankfully, developers didn't carelessly exploit. The latest Zelda, Mario Kart, and Sonic are all fantastic experiences that just happen to have nostalgia appeal. It all combines into a device so fun that it could push anyone claiming to have outgrown video games to reverse his or her stance. 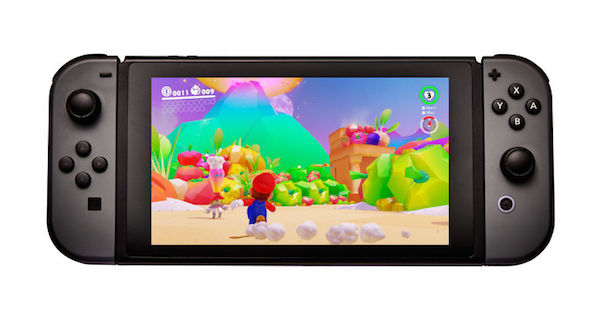 Your New Desktop: Samsung DeX
Smartphones are more powerful than most of us need them to be and, this year especially, can cost more than a laptop. So it makes sense that Samsung would create this dock that turns a Samsung S8 or Note8, keyboard, mouse, and TV or monitor into a full-fledged computer in which apps like Outlook, Google Docs, and YouTube fill the screen. Video editors and other power users need not apply, but even for them, the DeX points to a near future when we can use our overkill phones beyond the confines of taps and swipes. 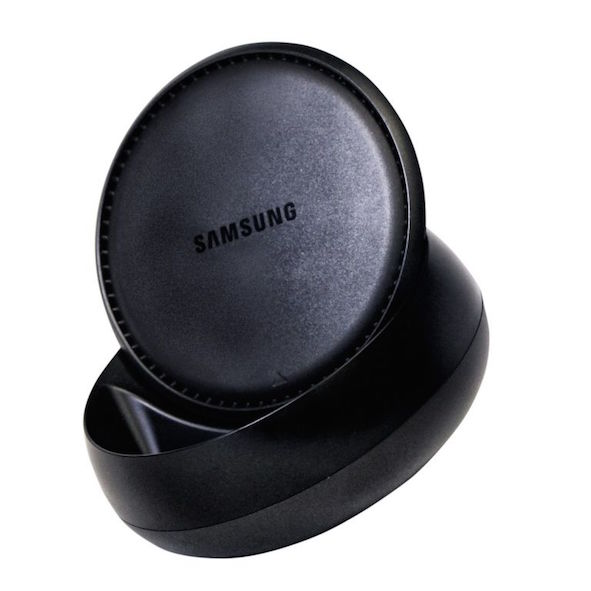 Logitech Craft Wireless Keyboard
Twist that knob on the upper left to go between Chrome browser tabs, push it down to play/pause Spotify—whatever you want it to do within the range of compatible apps. Or, do like we do and just use it to turn down your music when a coworker or significant other needs your ears. Besides having the most satisfying keys this side of a mechanical keyboard, the Craft will make you remember why the volume knob always beats a touch-screen slider. 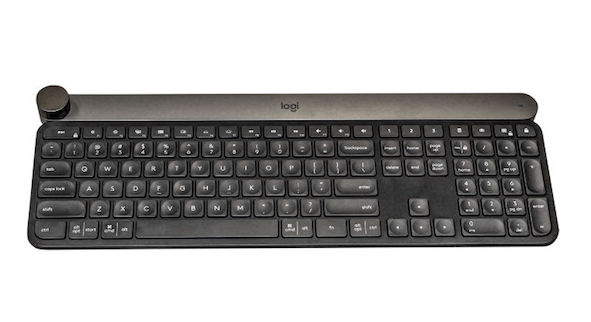 Volta V
The prettiest all-in-one computer since the original iMac, the Volta is specced out with liquid cooling and processor and graphics cards options specifically meant for hardcore PC gamers. Meaning, this walnut and bamboo box will handle any task you throw at it. The design pairs well with the newest Call of Duty game, WWII. 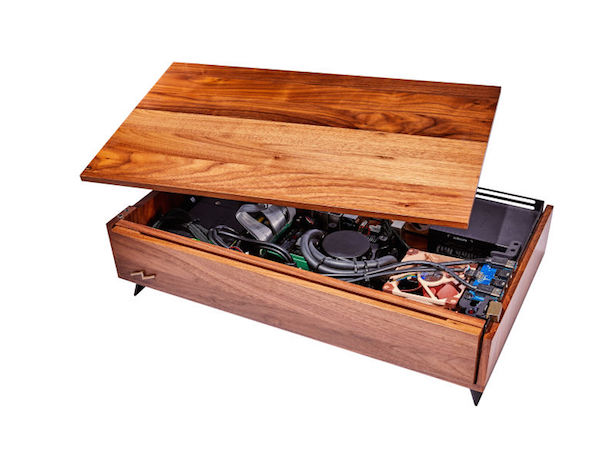 Master & Dynamic MA770 speaker
To answer your first question: 35 pounds. Second: No, the concrete body isn't just a novelty. The material dampens like wood, and the resulting sound is of the quality you'd expect for this price. It streams via Bluetooth or Wi-Fi, but also has auxiliary and optical outlets for record players and theatre systems. 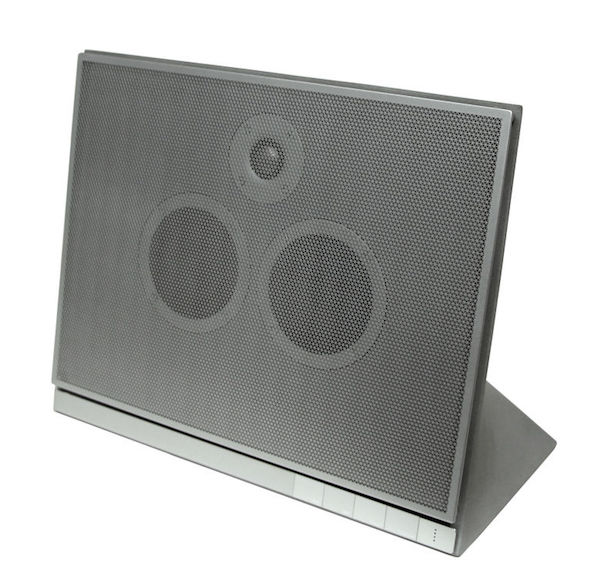 Beats Studio3
Looks like what Dr. Dre would've worn while producing Straight Outta Compton (the 1988 record, not the movie), except with Bluetooth and noise cancellation that adapts as you go from the coffee shop to the pavement. We've dismissed previous Beats products as marketing compensating for a bad sound-quality-per-pound ratio. The Studio3s changed our minds. The only gripe: If the battery's dead, the wired connection doesn't work at all. 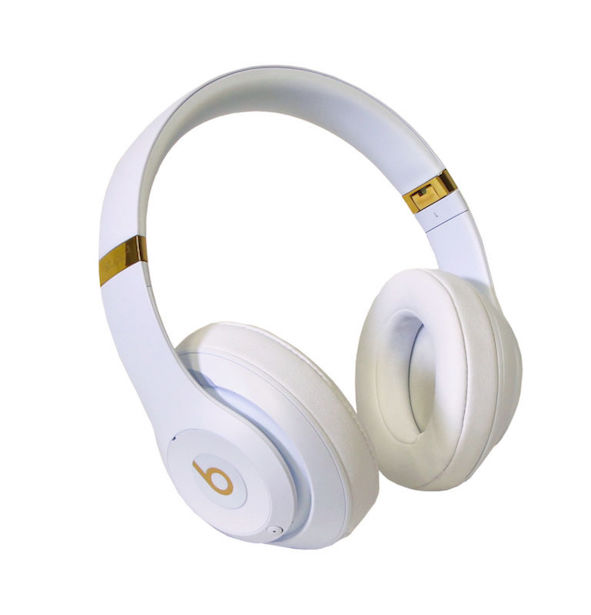 Mighty Music Player
This year, Apple stopped making the iPod Shuffle and Nano. For those who miss using a dedicated music device, there's the Mighty, which holds more than 1,000 songs from Spotify. Good news for joggers, because these big phones are annoying to carry in an armband. 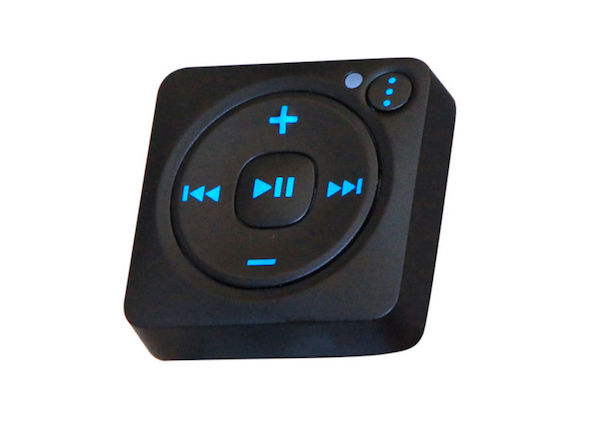 Samsung Galaxy Note8
Only when you use the pen tucked into the bottom right of the Note8 do you realize how clunky and imprecise your fingers are. Use it for precision photo edits, or send animated drawings instead of texts—they will still show up as GIFs if the recipient is on an iPhone. The most useful: Pop out the stylus and the phone will automatically open to a note-taking app. 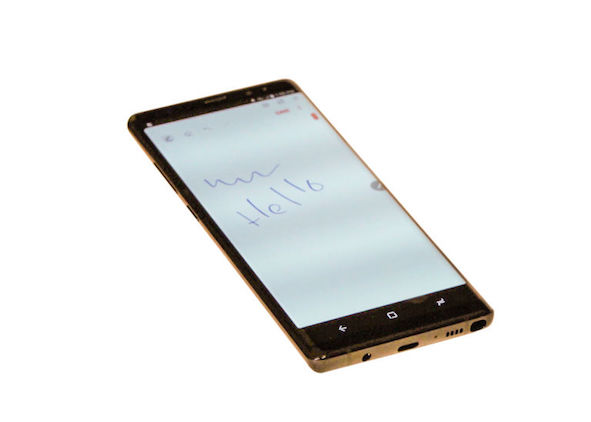 iPad Pro 10.5 inch
We, too, chortled at the Apple Pencil when it came out two years ago. But then the Notes app and others like GoodNotes got better. Now, you can handwrite your ideas, then, when you want to search for a specific word, the iPad will find it among your scribbles. And that's just one of the ways that Apple has usefully regressed the iPad with new software. Two others: the mid-2000s-style app dock, and the ability to drag and drop files between apps. Finally, a tablet that you can actually use like a laptop. 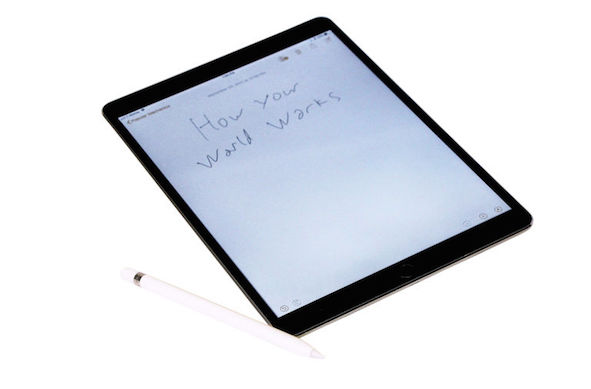 reMarkable tablet
In theory, it's a simple combination of two existing technologies. Take the E Ink display you'd find on an Amazon Kindle, and add a stylus. Boom. Futuristic note taking you can read in sunlight. But getting E Ink to respond quickly enough to follow a pen is difficult. If you've ever turned a page on a Kindle, you see the screen flash as it rearranges the little black and white capsules into new text. Any latency would make writing feel unnatural. But reMarkable figured it out and they won't tell us how—at least not until the patents are finalized. However they did it, the reMarkable is the closest gadget to digital paper yet. 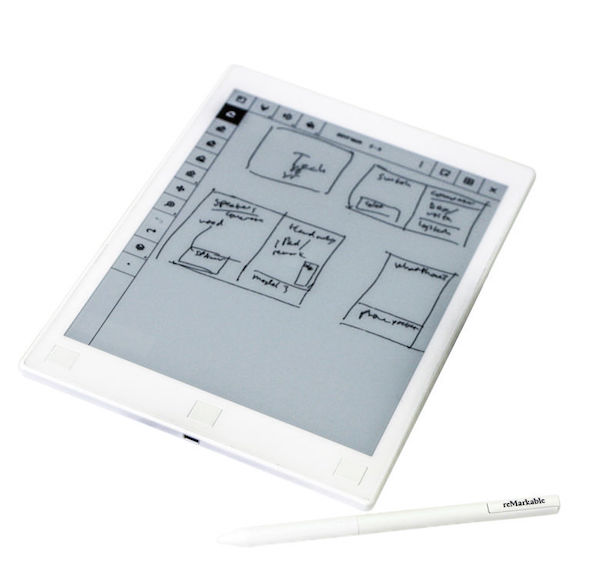 Apple Watch Series 3
Being able to take phone calls and texts right from your wrist—that's the future. And with Apple Pay, you don't have to carry around a wallet in your back pocket and sit awkwardly all day. I'm so tired of carrying around things, especially with how big phones are lately. When I want to go out to socialise, to have an easy state of mind, I don't want to worry about losing my phone. I want to walk out with just my watch. 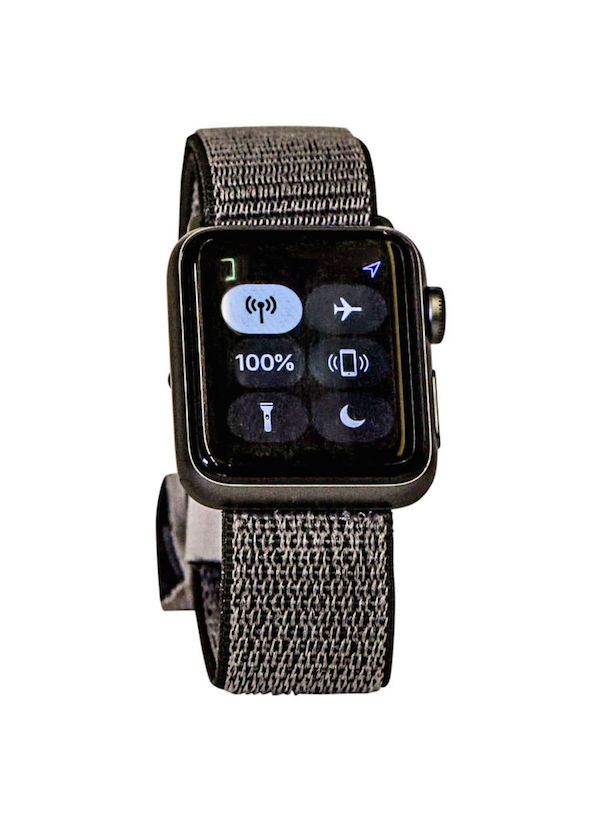 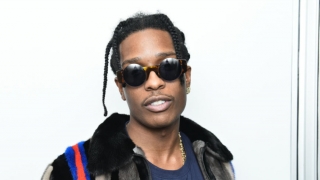 The Easy Guide To Becoming A #Streetwear Instagram Star 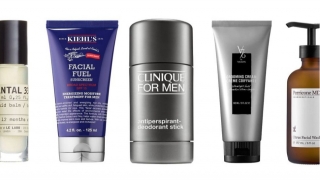