A Guide To The Ugly Sneaker Trend

Are your sneakers weird enough for 2018? 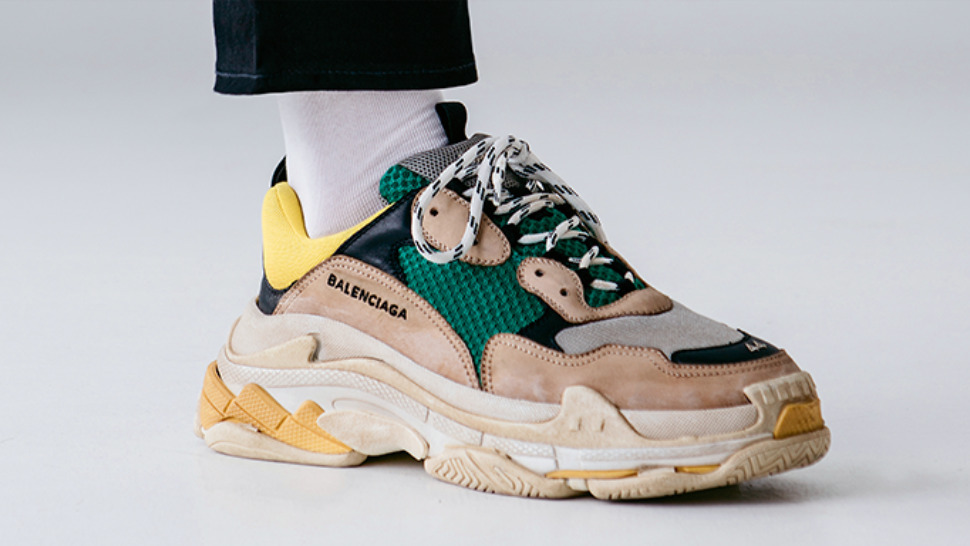 Blame Demna Gvasalia, the anti-fashion fashion wunderkind behind label of the moment Vetements, as well as hallowed Paris fashion house Balenciaga (it’s Gvasalia who is responsible for the Triple S trainer, pictured above). Blame the insistent Nineties revival, blame the end of Western civilization as we knew it, but the fact is that, for some months now, all the cool kids have been wearing strikingly unsightly training shoes as if there was no tomorrow—which, well, you know, maybe there isn’t—or as if sitcom-era Jerry Seinfeld were suddenly a style icon—which, well, you know, maybe he is. These shoes are chunky, geeky, misshapen and just downright odd.

Esquire’s advice to those considering purchasing a new pair of trainers for the months to come? Resistance is futile. It’s time to join the awkward squad. 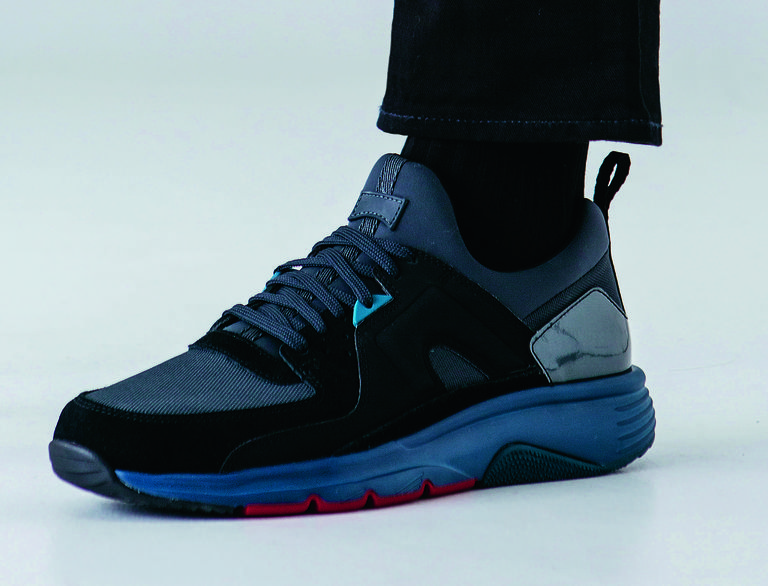 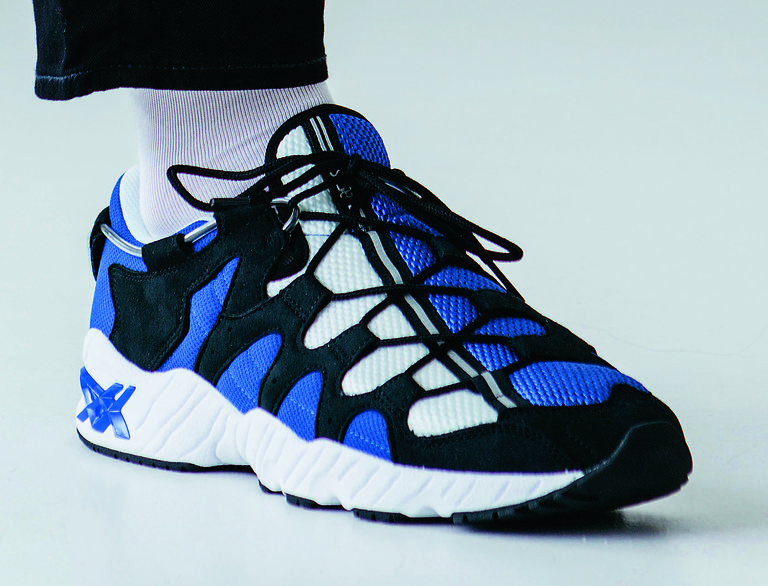 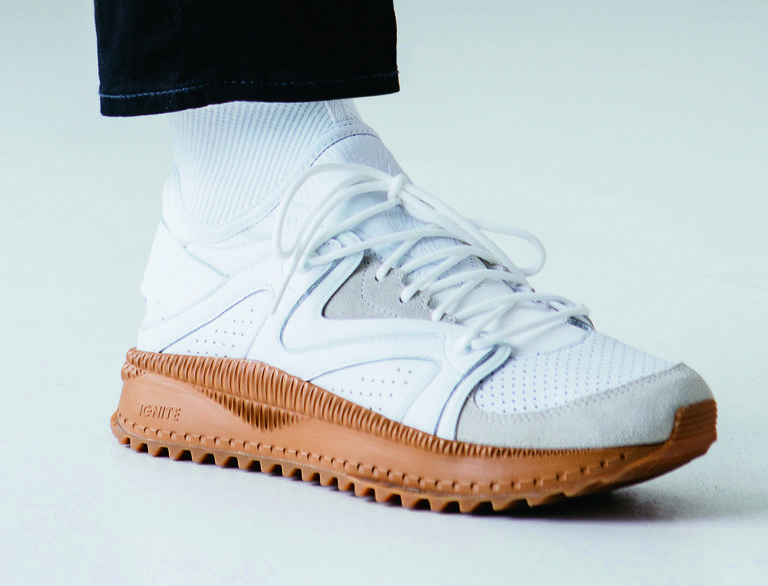 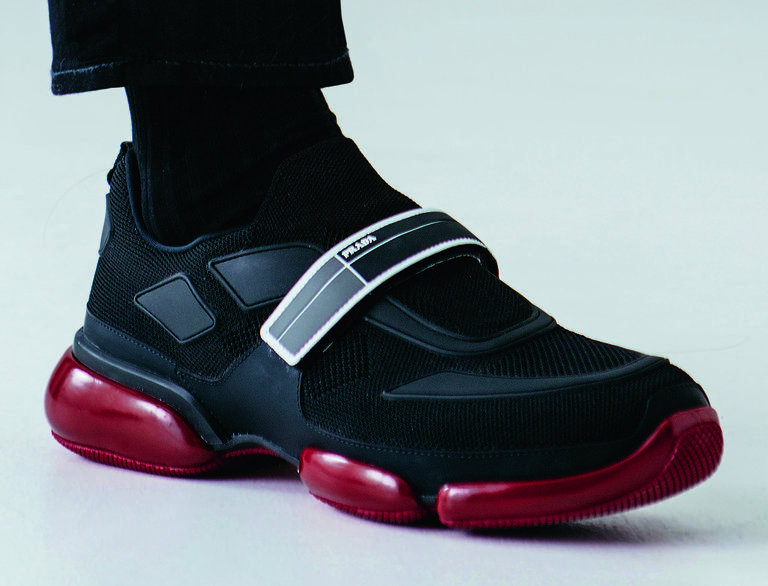 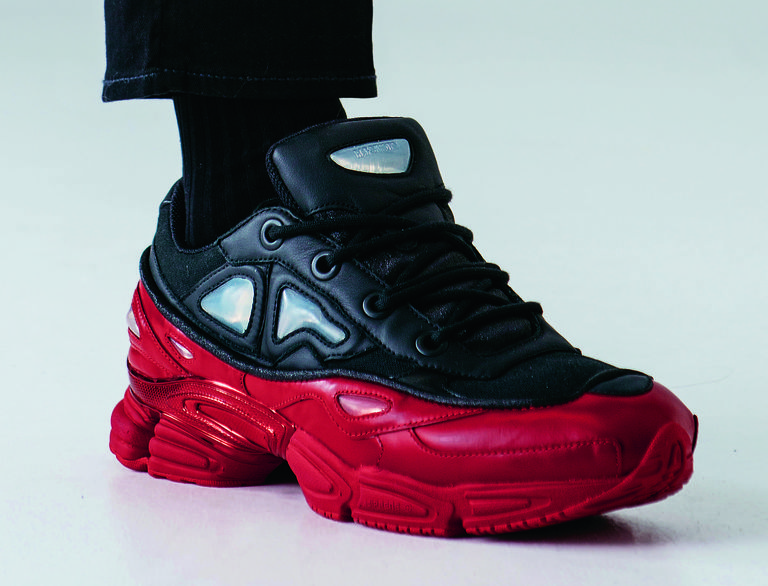 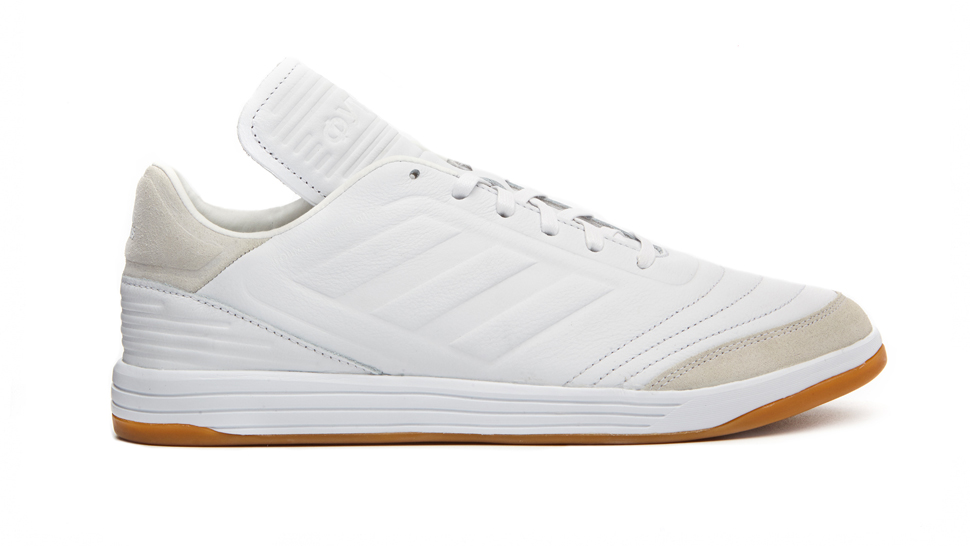 We Slept on This Rare Adidas Collab, And Now It’s on Sale 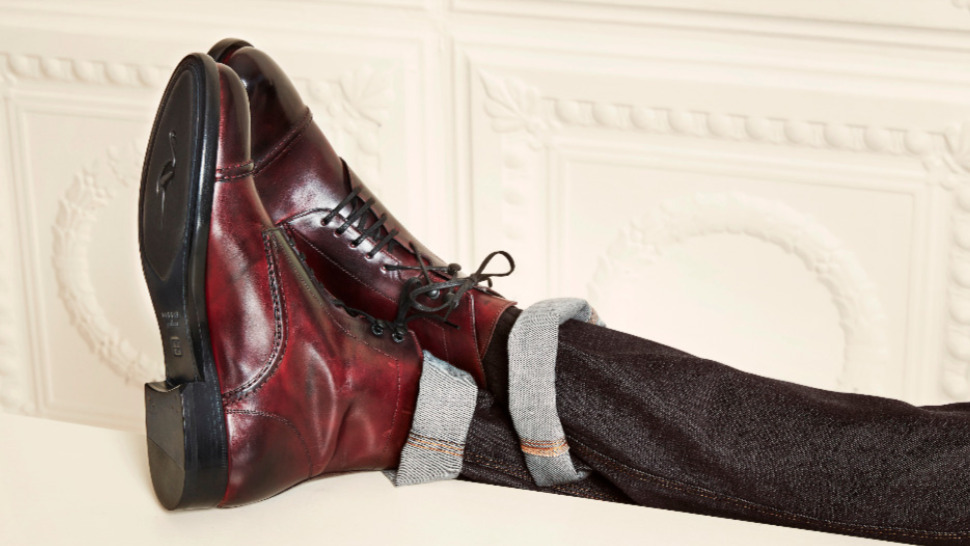