The legendary actor stars in a series of videos for Ermenegildo Zegna. 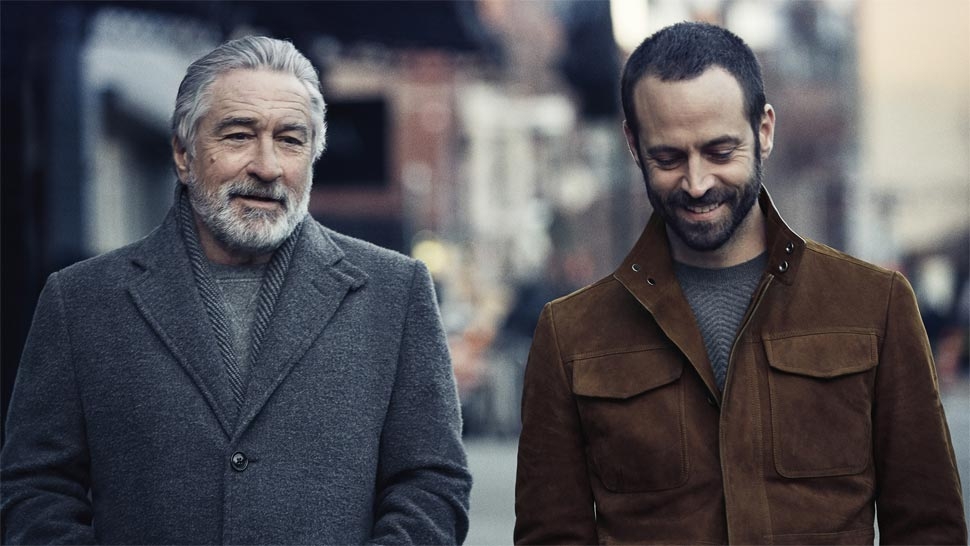 We are living in a moment when anything is possible so that now there is this: Robert De Niro, legend of cinema; actor of great films such as Taxi Driver (“You talkin’ to me?”), Raging Bull, and Goodfellas; and all-around cool guy, starring in a fashion campaign for the world’s biggest men’s luxury brand, Ermenegildo Zegna. The Godfather Part II’s Vito Corleone may not be top of mind when you think of glossy clothing advertisements, but maybe that’s the point—a shake up.

So, what do you do when you have a man with a serious dose of gravitas, one with a distinct way of talking and moving and emoting, in your arsenal? You put his experience to good use in a series of mini-videos. In Zegna’s Defining Moments, De Niro is paired with a young creative for a candid exchange about serendipitous timing, showing up always, and taking risks, which really are the defining moments of life. 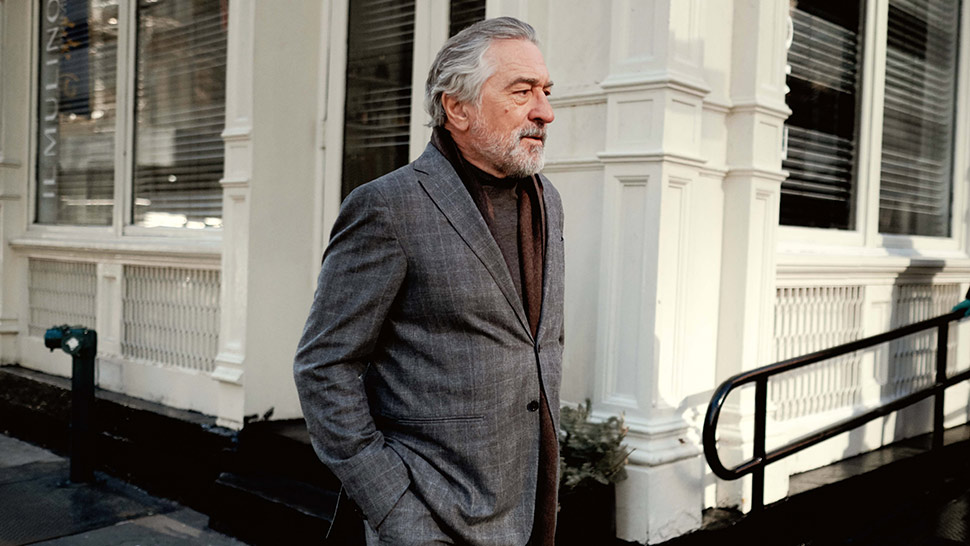 The series’ second installment, set in New York City, sees De Niro with Benjamin Millepied, the famed French choreographer, who was previously the Paris Opera Ballet’s director of dance and now LA Dance Project’s founder. You may also remember him as the Prince in Black Swan.

Together, the actor and dancer trade stories about the famous city. As the New York-born De Niro describes, it’s a place where dreams can be realized. Millepied muses, “You come to New York for a specific reason for your career…” (We’ll let you watch the rest of the video at Zegna’s digital and social media channels.) 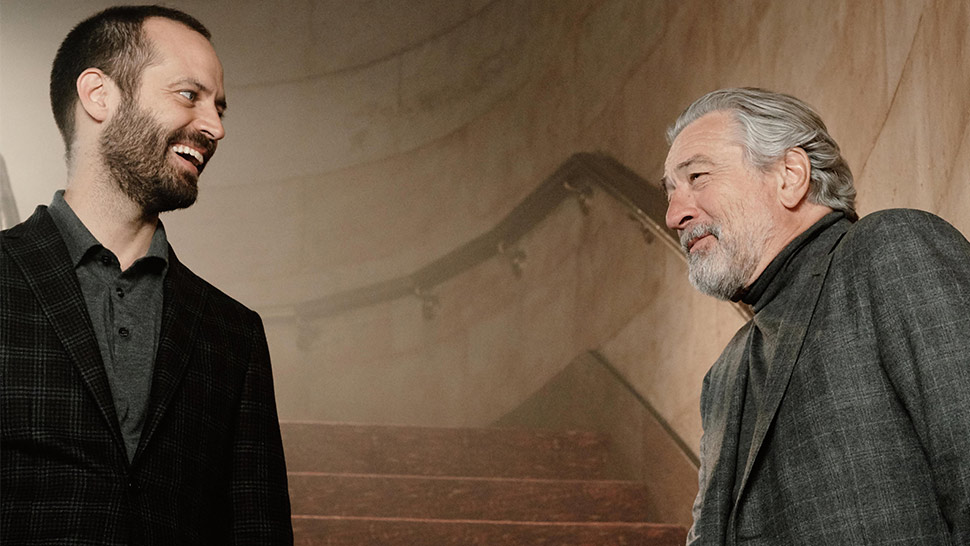 The online series is a shift in approach for Zegna, which itself is evolving. Under the leadership of new artistic director Alessandro Sartori, the fashion house is reaching out in another way, eschewing product soundbytes in favor of “a more emotionally connected voice,” to engage more people, especially younger people, who respond to videos on social media rather than print ads in glossies (though the campaign has that, as well). 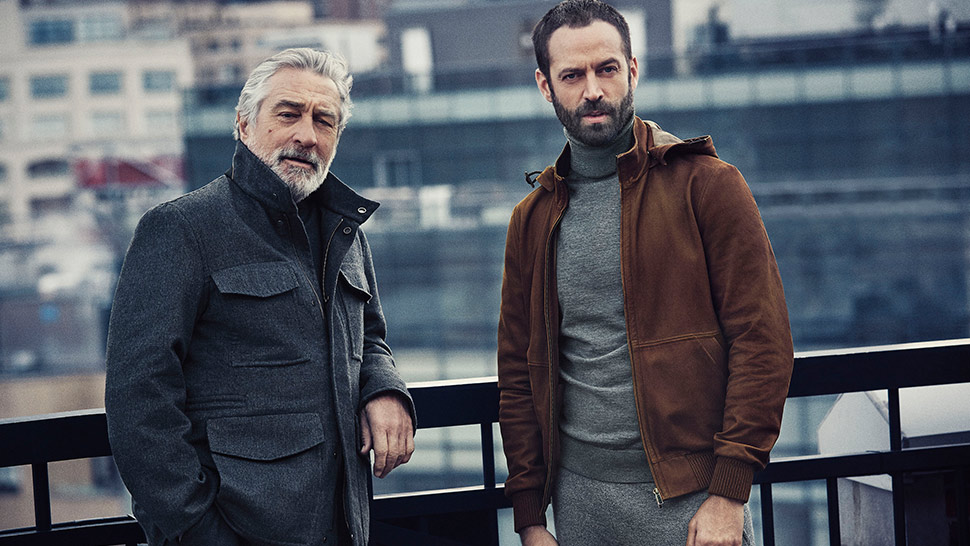 It’s also a leap ahead. Though the suit remains the cornerstone of the Italian luxury brand (and yours, too), it has become less prominent in daily life. In the fall 2017 collection, Sartori drives Zegna forward, injecting plenty of sportswear and streetwear pieces like knit hoodies and sport coats paired with elasticized pants—all tailored and done in a luxe way, of course—among suits made with interesting fabrics. 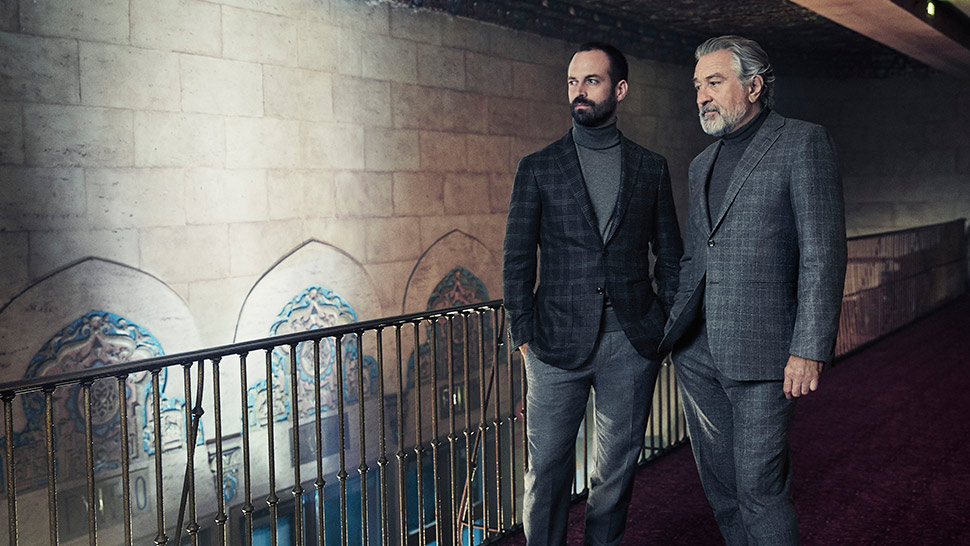 The collection also continued the spirit of conversation as seen by a cast of young and older models, who proved that the pieces, very now yet timeless, are for any age. In other words, it’s less about the stuff and more about the people who wear them.

It's certainly refreshing for the tailoring house, but only time will tell if the pivot, including the actor’s powwows, will resonate with men. One thing is sure though: De Niro looks extra natty in these clothes. 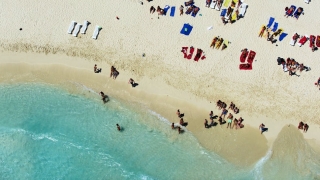 Esquire Essentials: Sunday at the Beach 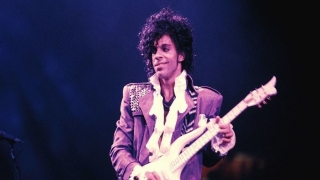