To celebrate the Superstar's 50th anniversary, here are some facts about the iconic sneaker. 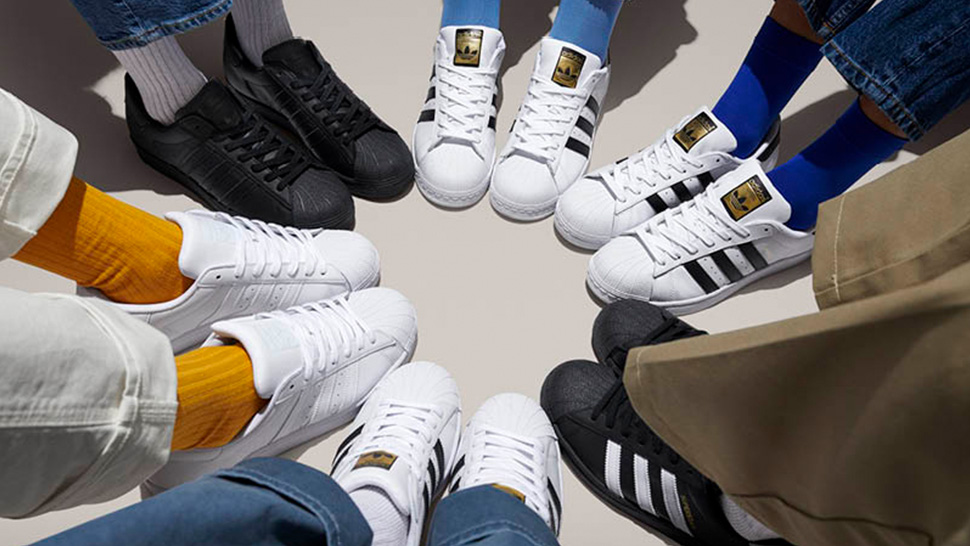 For 50 years, the Adidas Superstar has been an icon of modern design. Chris Severn originally designed the shoe for basketball, but it turned out to be more than that. To celebrate the Superstar's 50th anniversary, here are some facts about the iconic sneaker:

It was the first basketball shoe with a low-top and shelltoe.

Prior to its release, a low-top basketball shoe with an all-leather upper was unheard of. When the Superstar was released in 1969, it became the first to have both, as well as a rubber shelltoe.

Notable early fans of the sneaker include Kareem Abdul-Jabbar and Run-D.M.C.

It was these features that won over several basketball players, with Kareem Abdul-Jabbar as one of notable wearers. According to a release, the Superstar was worn by "over 75 percent of all NBA players." By the late '80s, it received another big break after Run-D.M.C. recorded a song tribute to the sneaker.

It earned a following in the skateboarding community.

During the '90s, the Superstar was adopted by the skateboarding community. It became an icon among skateboarders, and further cemented the Superstar's iconic status. Through the years, the Superstar has been worn by athletes, artists, creatives, and collectives of all kinds.

A duo, the Prada Superstar and Prada Bowling bag for adidas. Available now at adidas.com/prada. #Pradaforadidas

The Superstar experienced a major resurgence in 2015 after multiple collaborations with Kanye West, Pharrell Williams, and Parley for the Oceans. Adidas' 2015 annual report shows that over 15 million pairs of the shoe were sold, making it the brand's top-selling sneaker of the year.

It has been created in almost every shape, color, and size.

The latest iteration comes in the form of a collab with Prada. But, whether it's done up in Bape camo or the different colors of the rainbow by Pharrell, it's transcendent silhouette remains. 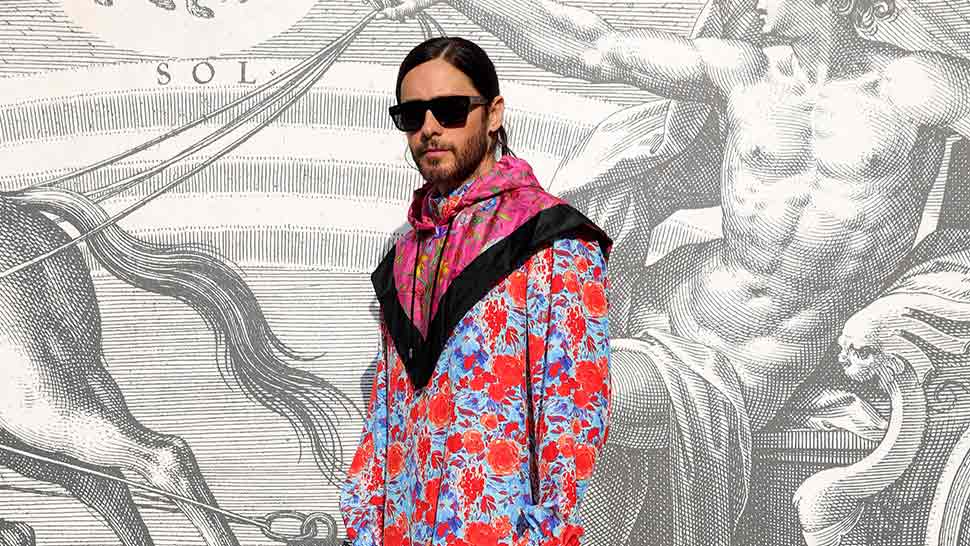 Mixing Prints Isn't That Hard. Here's How to Get Into It
All Photos
Comments
View As List