The legendary fashion figure succumbed to a heart attack on January 18. 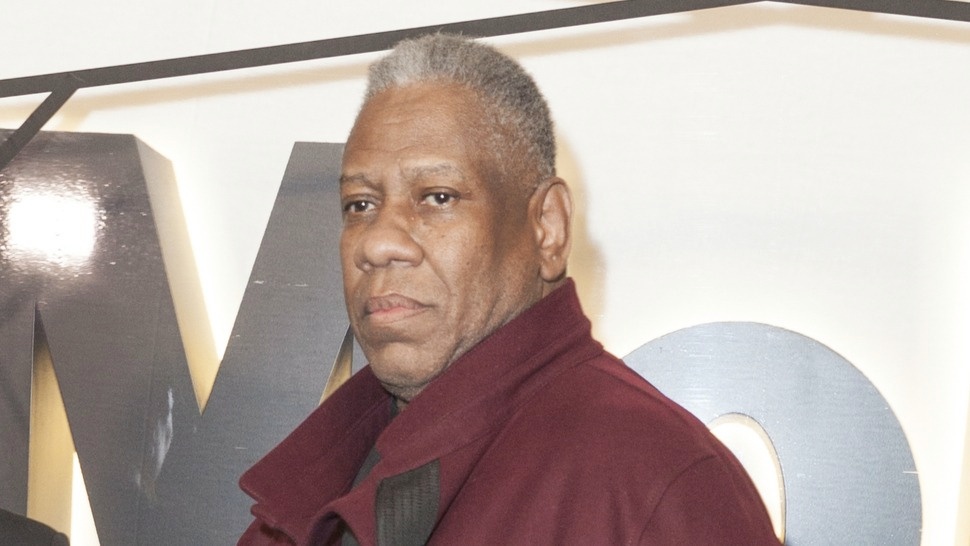 It is a devastating day for the global fashion scene. Legendary Vogue editor André Leon Talley has died at the age of 73.

According to multiple reports, the stylist, author, and fashion icon succumbed to a heart attack on January 18, 2022, in a hospital in White Plains, New York.

Talley served as the editor-at-large of American Vogue, famously working alongside its editor-in-chief, Anna Wintour. Having stood at 6 feet and 6 inches tall, Talley was both literally and figuratively an industry giant, famed for his flamboyant and historical personal style.

His first job in fashion journalism was for Andy Warhol's Interview Magazine, and soon transitioned to Women's Wear Daily at the age of 28, moving to Paris for the job. After stints at a handful of prominent magazines, he officially joined U.S. Vogue in 1983 as its fashion news director, the same year as Wintour. From then on, Talley became an incomparable voice in fashion reporting and the industry as a whole. In addition to his larger-than-life personality and taste, he was also an urgent and incisive representative for people of color.

Younger audiences would know Talley as a judge on the reality TV show America's Next Top Model, appearing through Cycles 14 to 17. He also authored three books, including the memoir The Chiffon Trenches, which chronicled his humble beginnings in North Carolina, how he discovered Vogue magazines in his local library, his experiences working with Wintour, and facing racism in the industry.

In April 2021, he was awarded the Chevalier de l'ordre des Arts et des Lettres by the French Republic. 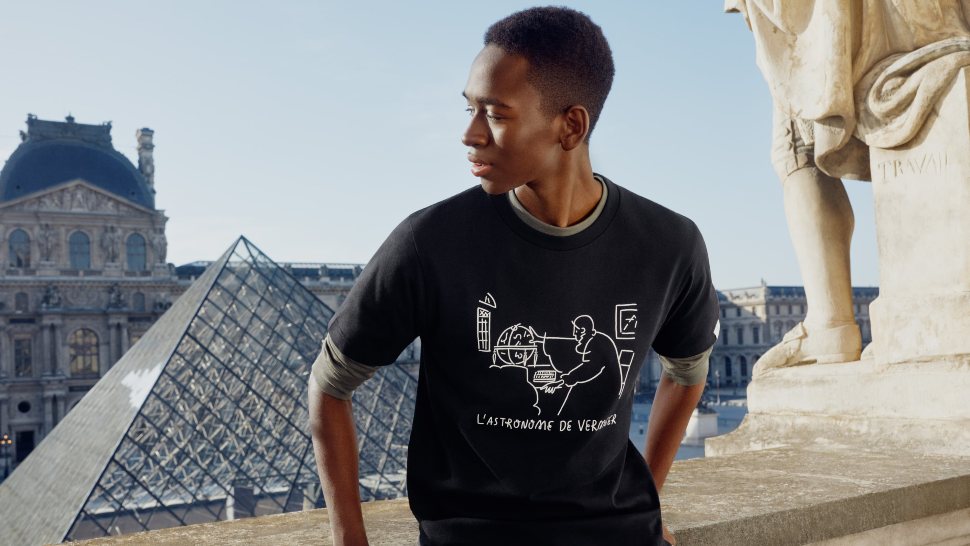 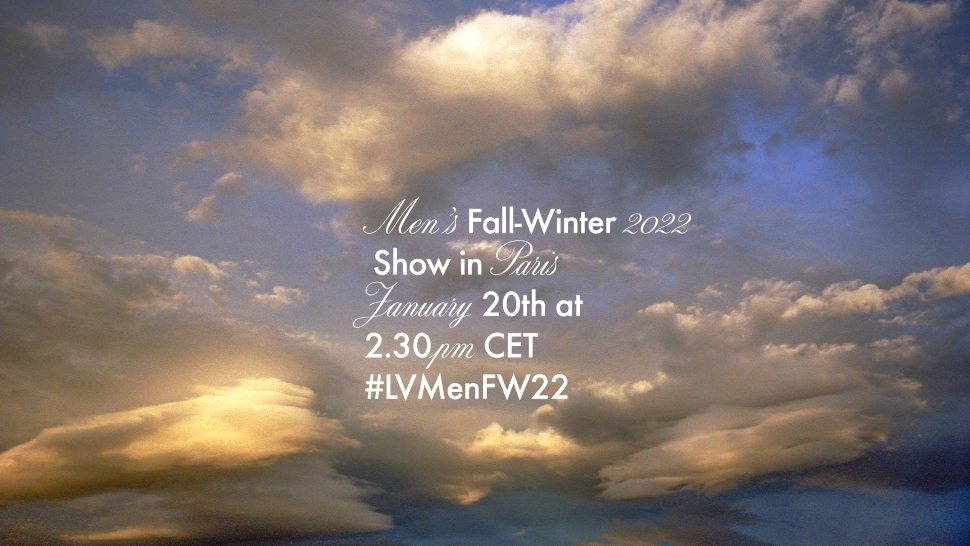