From Bold to Basic, These Casio G-Shock Watches Deserve a Spot on Your Wrist

Now all you have to do is choose your favorite. 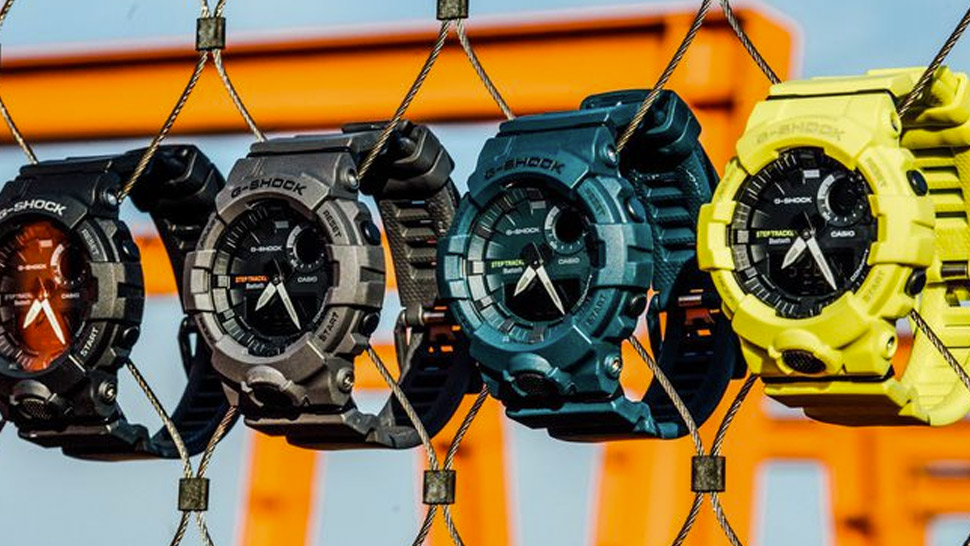 Practically everyone is familiar with the classic Casio G-Shock watch, but not everyone knows its interesting origin story. The first G-Shock was the brainchild of Kikuo Ibe, a Casio engineer who began a quest to create a rugged timepiece after his watch accidentally fell off his wrist and broke. The damaged timepiece was a cherished gift from his father. The unfortunate event kicked off a two-year development process, which ended with the introduction of the G-Shock DW-5000C in 1983. Casio has shipped over 100 million rugged G-Shock watches since the introduction of the legendary original.

Whether you're shopping for your first watch or you're an avid collector, everyone needs a good Casio G-Shock at some point in their life. They're (mostly) affordable and pretty much bulletproof. Plus, if you're a fan of color, there are dozens of options in the brand's catalog that you can match with any bright—or subtle—hue you can imagine. These are the top picks that we've been eyeing this year.

With a semi-transparent blue color that's inspired by the ocean, the surfer-friendly G-SHOCK GAX100MSA-2A is surely one of the boldest-looking entries in this roundup. Despite its budget-friendly nature, the watch comes with a solid set of features, which include 200-meter water resistance, an analog tide graph, and a built-in thermometer, among many others.

The Casio G-Shock GA710B-1A4 watch has an oversized matte black case with contrasting rose gold accents. Combined, they give the rugged timepiece a fashionable appearance that's catchy without being overwhelming. Key highlights of the GA710B-1A4 include a five-year battery, a built-in LED light, and a rich set of timekeeping modes, including world time.

Available in a plethora of bright colors, the G-Shock GMAS130VC was designed for female fans of the brand. Its key features include an easy-to-read analog dial with digital complications, 200-meter water resistance, and a built-in step tracker. The latter syncs with an intuitive mobile app.

Designed in collaboration with Asics Tiger, the limited-edition Casio G-Shock GBA800AT-1A timepiece has a built-in fitness tracker. The latter will sync with your smartphone via Bluetooth, and help you keep tabs on your step count and daily fitness goals in an intuitive mobile app. In case you find the looks of this G-Shock too subtle, there are plenty of flashier color options to consider, including bright yellow and orange, among many others.

We loved the original G-Shock Mudmaster so much, it was worthy of its own write-up—the product series is incredibly tough even by the brand's own standards. We love the fact that there's now a slightly more entry-level version with the GG1000. This particular variant has a black case and gray band, a sophisticated dual-sensor movement with a built-in thermometer and digital compass, and a negative display for viewing their readings and all timekeeping features.

This Casio G-Shock G-Steel variant has a solar-powered movement with a rich set of complications, including Bluetooth connectivity for syncing with a smartphone. Other key features of the rugged timepiece include LED lighting, a lightweight silicone band, and a multifunctional rotating disc sub-dual, which was inspired by jet engines. In case you feel like splurging, consider this variant of the G-Steel GST-B100 with a carbon-fiber dial instead.

Our favorite detail about the G-STEEL series is that it brings all of the classic G-SHOCK functionality (chronograph, world time, alarm, timers, and the like) into a slightly more conventional package. This newly added option with a rugged cordura band is by far one of the best in the product family.

This 35th-anniversary version of the legendary G-Shock Frogman dive watch has striking gold accents that contrast beautifully with its rugged case. In a manner befitting its price tag, the timepiece is also a highly capable tool with solar power and a long list of features geared toward serious divers.

The all-metal Casio G-Shock GMWB5000GD-9 is a modern and flashy take on the brand's iconic first offering from well over three decades ago. The attention-commanding timepiece is packed with tech, headlined by a solar-powered movement which can sync with atomic clocks worldwide, Bluetooth connectivity for pairing with a smartphone, and a sophisticated movement with host of handy timekeeping features.

Every member of the G-Shock MT-G product range has been crafted meticulously in Japan, using in-house made components. This variant utilizes an analog atomic movement, which can adjust itself by syncing with the closest atomic clock. In order to stay competitive in the smartwatch era, the feature-packed timepiece also features a Bluetooth module, which allows you to set alarms and world time zones from your phone.

The decidedly luxurious Casio G-Shock MRGG2000HB-1A watch is a masterpiece in design and craftsmanship. The handmade pattern on the bezel of the timepiece has been created using a centuries-old, incredibly complex metal-hammering technique called tsuiki. The unique method has been used in the production of armor and copperware throughout history. The solar-powered movement of the watch is packed with high-tech features, headlined by GPS-controlled time syncing  and Bluetooth connectivity, among others.

This Young Italian Brand May be the Next Big Thing in Watches
Shares
Share
Tweet
Comments
View More Articles About:
Casio
style
fashion
watches
More Videos You Can Watch

About The Author
Stefan Vazharov
View Other Articles From Stefan Vazharov
Get The Latest Updates From Esquire!
Subscribe to our newsletter!
Latest Feed
Load More Articles
Esquire Money 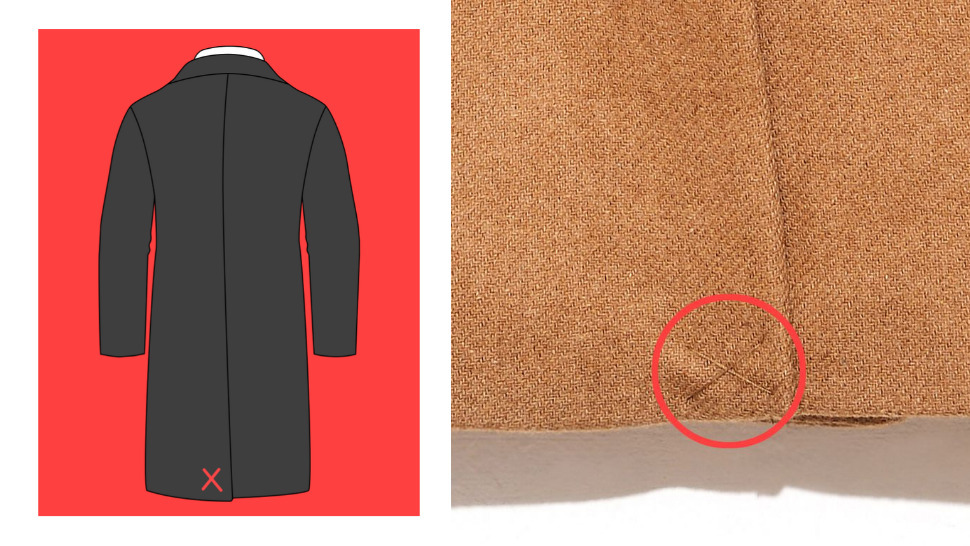