Burberry Has a New Look, by an Iconic Rock Music Artist

And he only had four weeks to do the redesign. 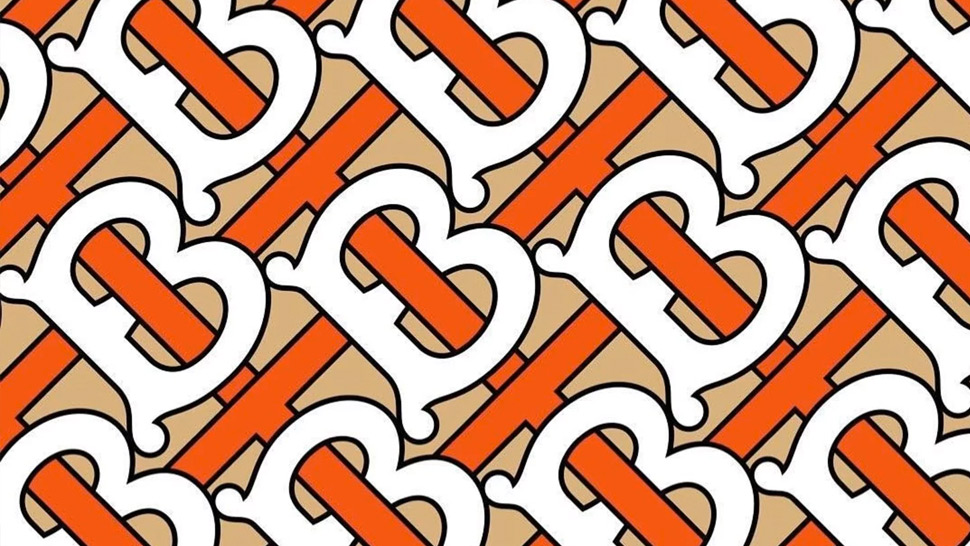 Earlier this year, Burberry announced that it had appointed Riccardo Tisci as chief creative officer. Previously, Tisci was creative director at Givenchy. Now, just five months into his tenure at Burberry, he has unveiled a new wordmark logo and a new monogram pattern.

It's big news, considering Burberry is a 162-year-old label, and that it hasn't been rebranded since 1999, then done by Interview Magazine's Fabien Baron. For the 2018 reboot, Tisci tapped Peter Saville, who's best known as the designer behind the iconic cover art of Joy Division's debut album Unknown Pleasures. Saville gave Burberry a new tessellated monogram using the initials of its founder, Thomas Burberry; plus a modern sans serif wordmark:

The new designs are quite a departure from the Burberry we've known, and reception has been mixed—generally positive from establishment fashion, and generally negative from social media.

But there's also something to be said about how the redesign came about. Leading up to the reveal, Burberry posted on Instagram a thread of emails between Tisci and Saville. They reveal that Saville was given only four weeks to reimagine the identity of a worldwide fashion institution with over a century of British heritage behind it. Saville himself told Tisci that he was crazy.

Still, regardless of the time it took to make, this is the brand's new look now, and a sign of what to expect in the future. Tisci's first collection with Burberry is set to debut in London Fashion Week this September. 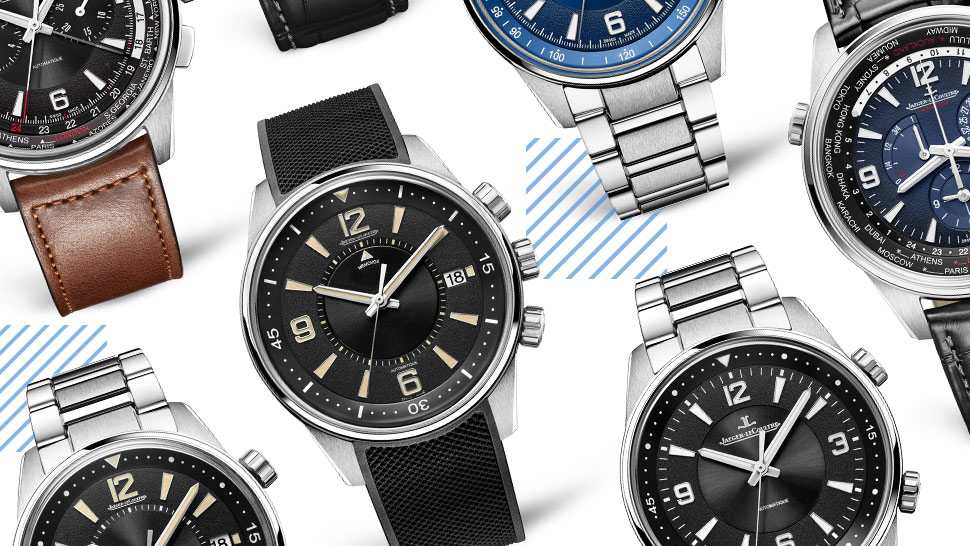 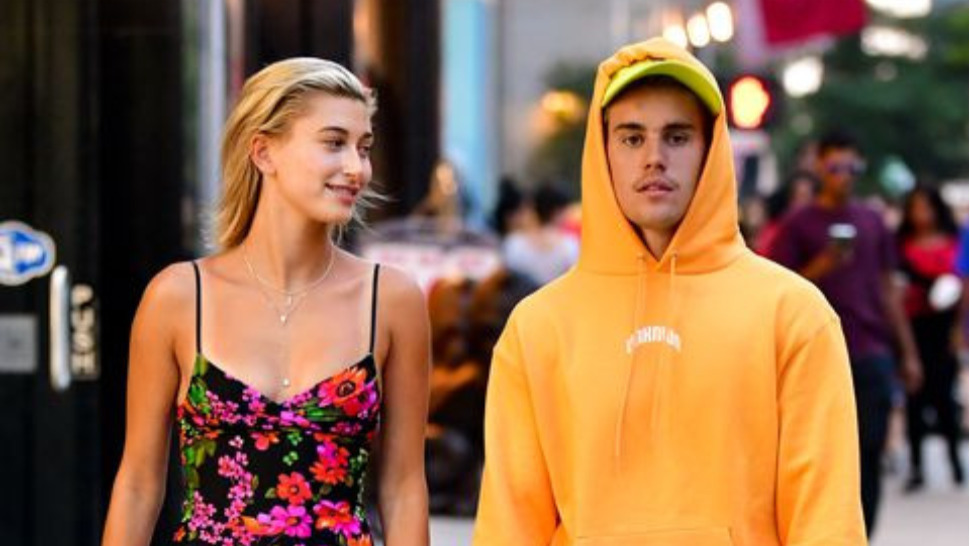