Take a look at these incredible style transformations. 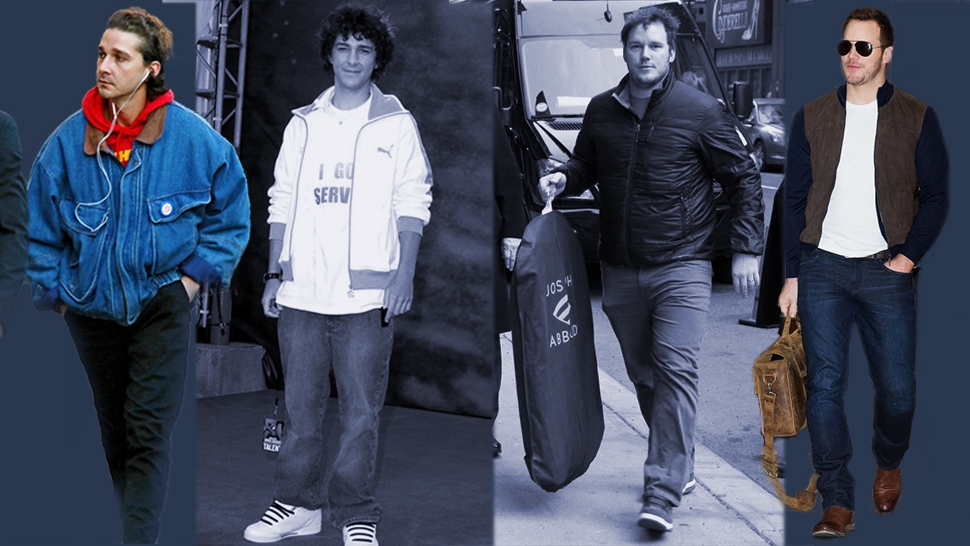 Jonah Hill's fitness transformation has been the chatter of the internet this week. But it's more than just the actor's physique that's changed. The dude has come into his own when it comes to getting dressed. And Hill isn't the only famous guy whose style evolution played out right before our eyes—Hollywood has a long list of 'em. Here's a look back at some of the most iconic changes. 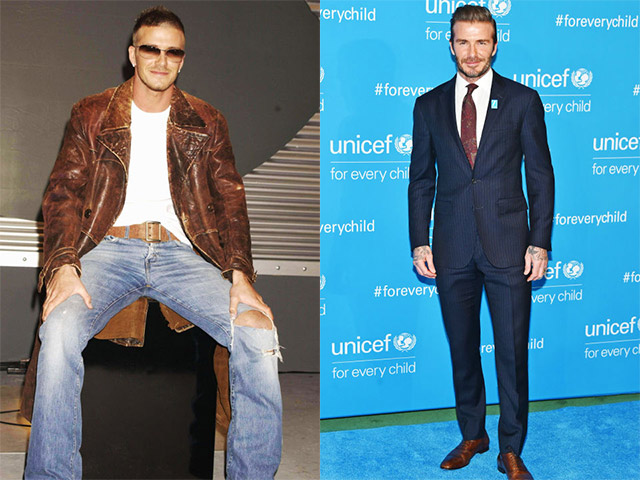 BEFORE: Beckham is an icon, period. This spiky hair, brown leather jacket, and ombre shades aren't exactly good, but they're just the beginning.

AFTER: Behold, the personification of aging like a fine wine. 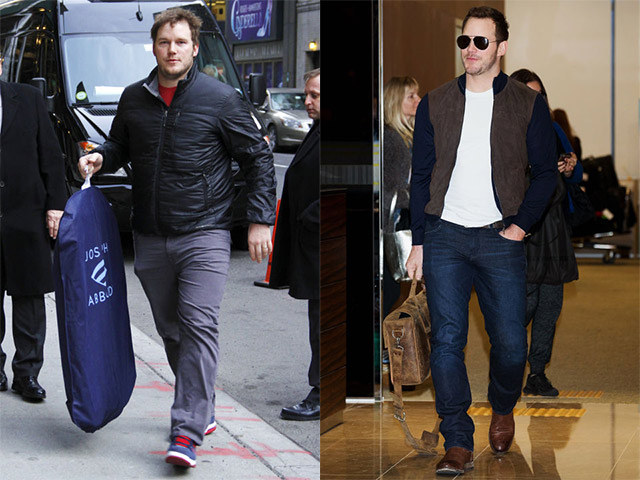 AFTER: Pratt got crazy ripped and invested heavily in a great wardrobe (and, likely, a stylist). As you can see, it worked for him. 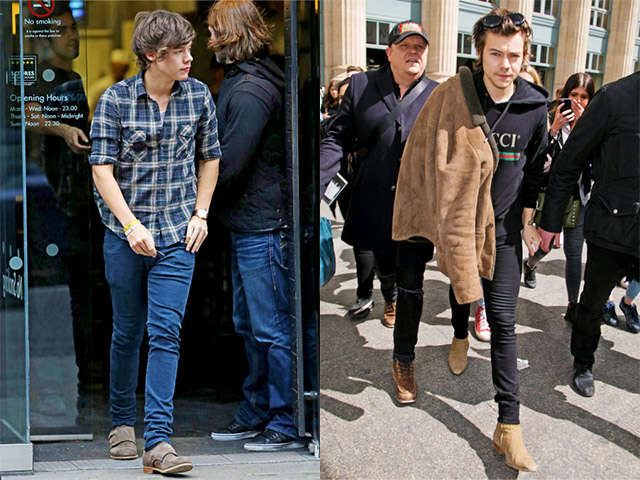 BEFORE: If we're being honest, Harry Styles wasn't ever really not stylish—even as a kid in 2012. His looks were just tame and boy-ish.

AFTER: Fast forward to 2017, and Styles is one of the men changing the face of modern menswear. If only we could own as much Gucci as he does. 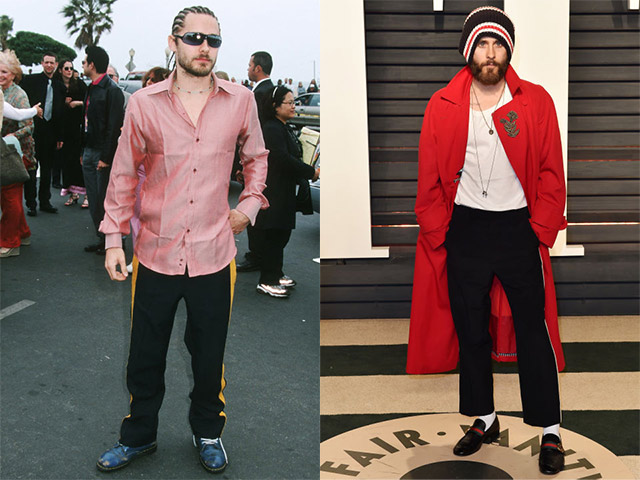 BEFORE: 2001 cornrow Jared Leto is an inspirational one, for sure. Pair that with a red dress shirt, track pants, and some sort of thick blue shoe and you've got yourself an icon.

AFTER: Another walking ad for Gucci, Leto has recently been game for any sort of long jacket and/or cape layer. 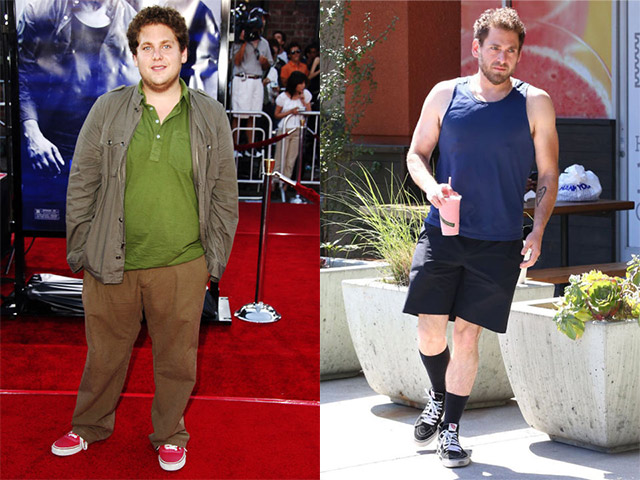 BEFORE: 2006 Jonah did not follow the cardinal rule of poor fit: baggy clothes make you look bigger.

AFTER: 2017 Jonah still leans toward a laid-back style, but it's cleaned up this time with a fitted tank, Vans, and mid-calf socks. 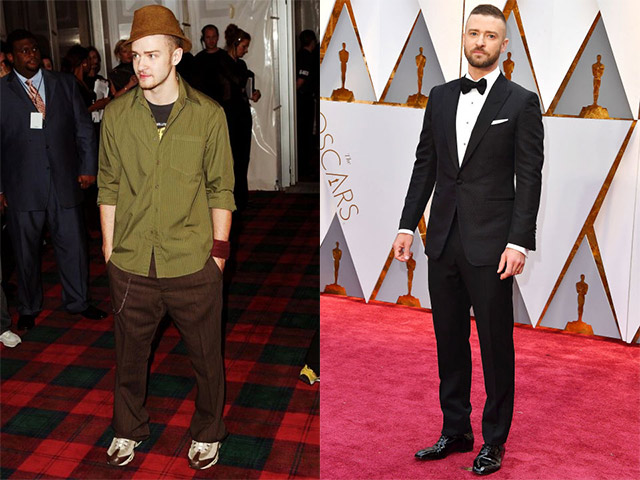 BEFORE: 2003 Justin Timberlake in a fedora, chain, and a puke-green shirt. Hard pass.

AFTER: JT has one of the most impressive style evolutions of all time. For that, we are grateful. 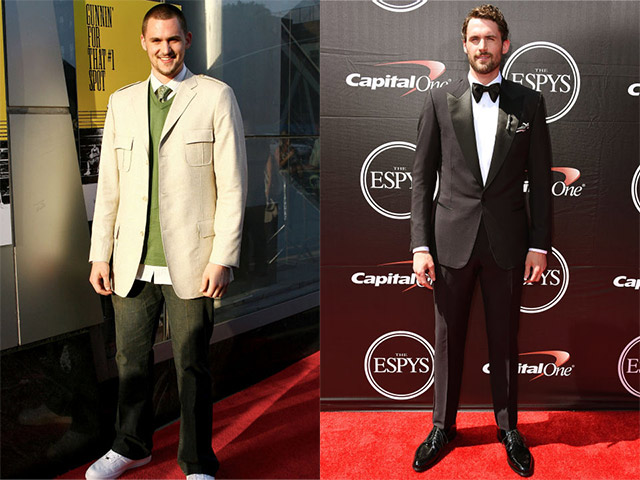 BEFORE: At the 2003 ESPYs, Kevin Love showed up with a buzz cut, a goatee, Air Force 1s, and no clue about how his clothes should fit.

AFTER: The NBA star got cut (he credits eliminating dairy from his diet, among other changes), and tightened up his looks. This 2015 ESPYs look was a great one. 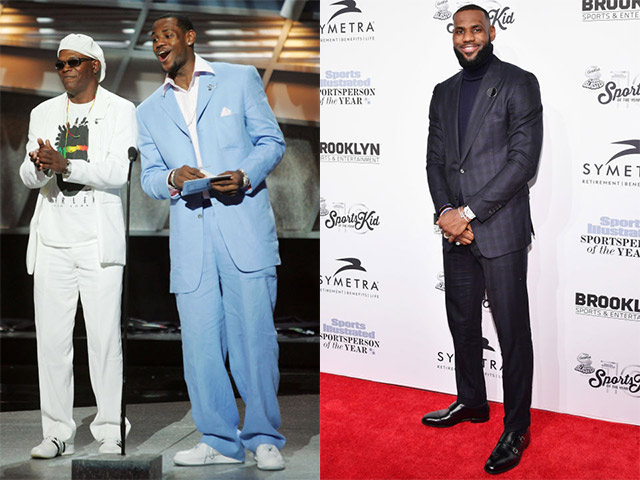 AFTER: And in 2016: a hundred million times better. 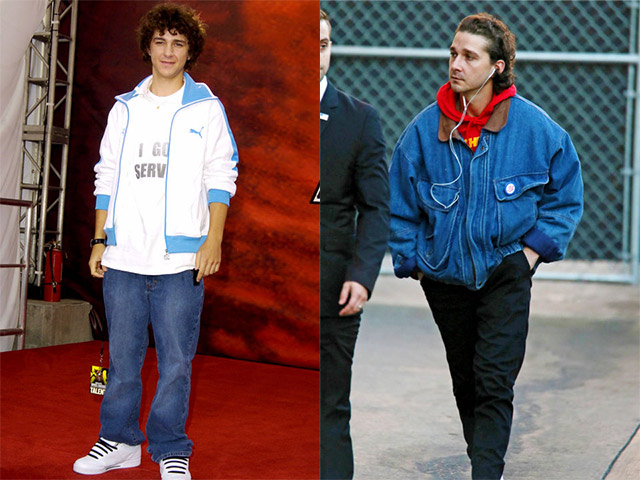 BEFORE: At the 2004 MTV Movie Awards, Shia wore what appears to be an "I Got Served" T-shirt, because why the hell not?

AFTER: Modern day Shia is a menswear anomaly. He wears whatever he wants—like sweatpants tucked into his military boots and stained T-shirts—but does so in a smooth, purposeful way. 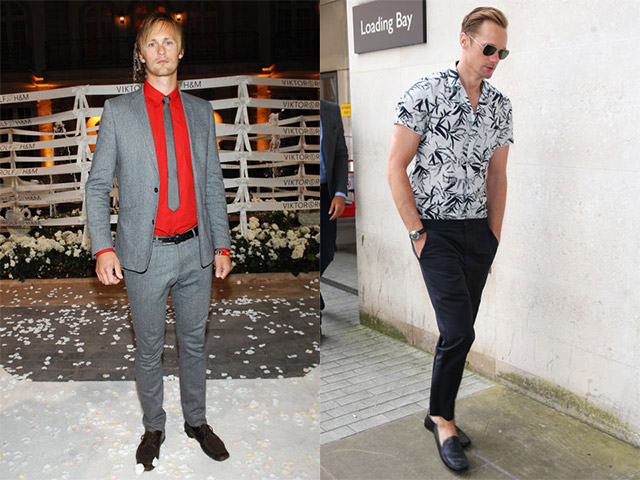 BEFORE: Here we have a 2003 Alexander Skarsgard wearing an abhorrent red shirt and a tie that isn't even close to being the right length.

AFTER: Dude really found his style, though. His go-to look is a pair of slim-fit pants and boldly patterned short sleeve shirt. 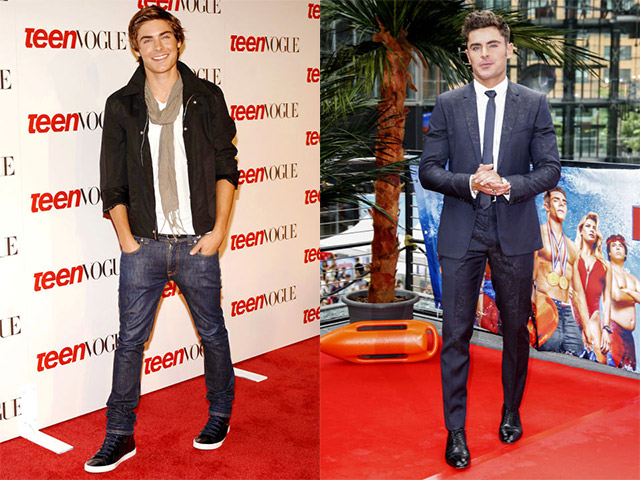 BEFORE: Like Styles, Zac Efron's style evolution was really more about maturity. Like in 2008, when he thought a man scarf on the red carpet would be a good look.

AFTER: A much better red carpet choice: a perfectly tailored suit and a great haircut. 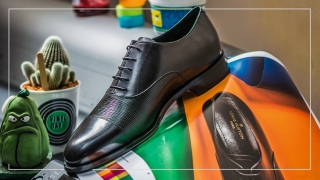 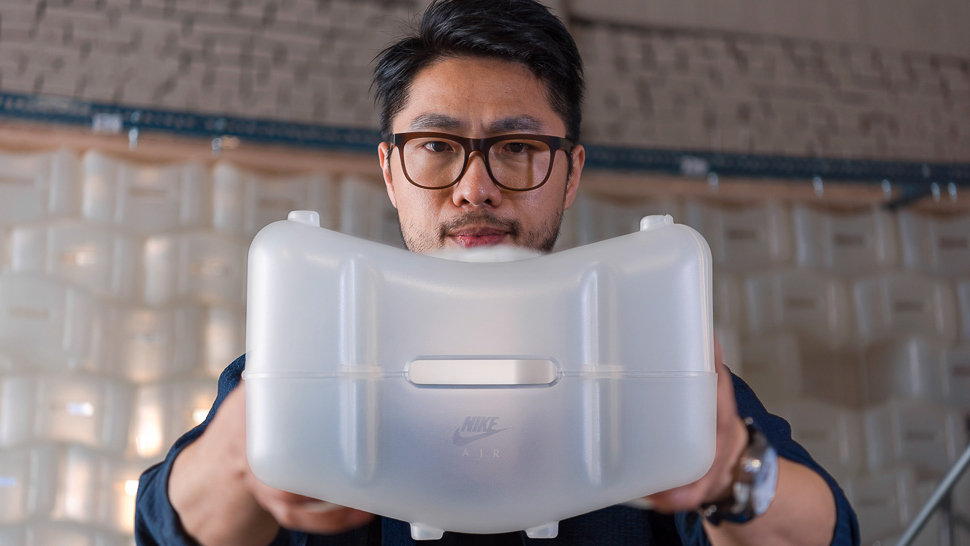