Michael Concepcion talks about the new collaboration, his first pair of Vans, and what's next for Commonwealth. 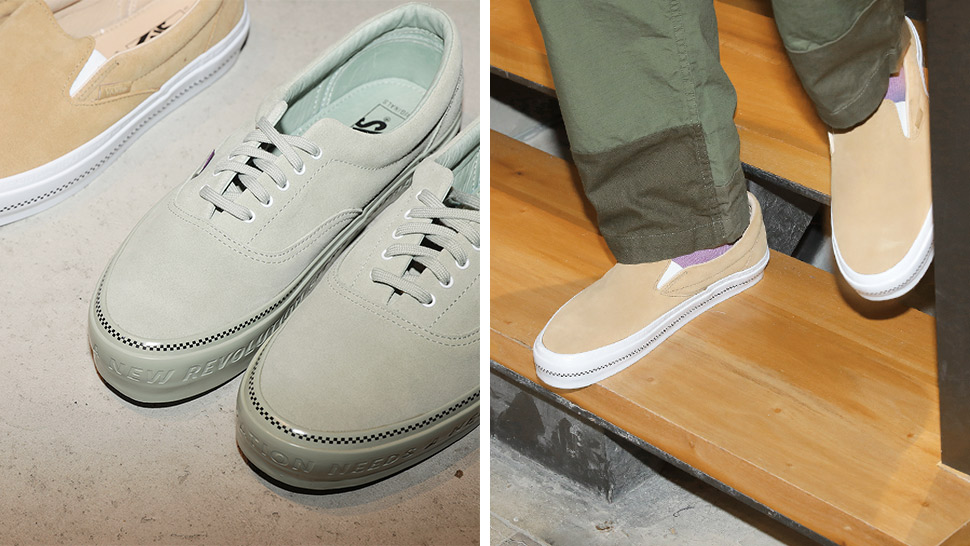 Since opening in 2015, Commonwealth has quickly grown to become one of the country's best destinations for sneakers. Now, the men's lifestyle boutique is slightly shifting its focus to include some of the best clothing brands out there today, including Undercover, Our Legacy, Engineered Garments, Needs, Noon Goons, Neighborhood, Stone Island, Stüssy, Freshjive, Carhartt WIP, Maharishi, Saturdays NYC, and more. 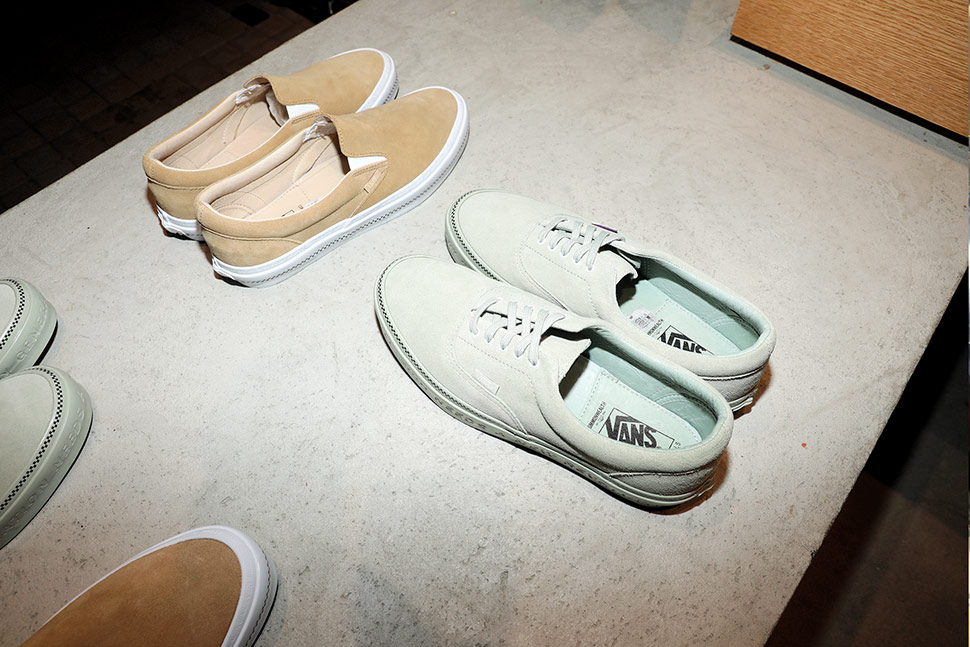 Along with the introduction of these brands, Commonwealth also introduced its collaboration with Vans Vault over the weekend. Under the collaboration, Commonwealth launched the OG Era LX, which features an embossed midsole with a high gloss “Every Generation Needs A New Revolution,” mini checkerboard foxing stripe, smaller eyelets, and waxed laces. As well, it also introduced the Classic Slip-On LX, featuring an embossed midsole with “People Everywhere Are Created Equal,” siped sole, and mini checkerboard foxing stripe.

Commonwealth's Michael Concepcion says the collection was "a good four years of back and forth chats" between him and partner Omar Quiambao. In those chats, the two talked about special projects they'd like to one day work on for the shop. And it's finally come to life. Here, we talk to the entrepreneur about the new collaboration with Vans and what's next for Commonwealth. 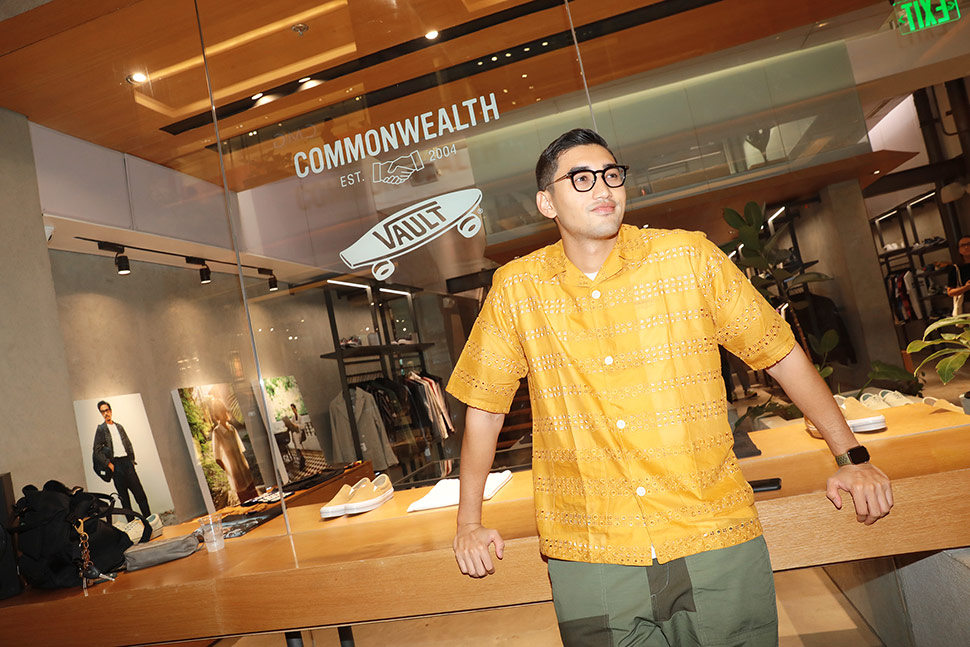 ESQUIRE PHILIPPINES: What’s your history with Vans? Do you remember your first pair?

MICHAEL CONCEPCION: Vans is my favorite brand, for some reason. It’s always been in my rotation—for however long I can imagine. My first pair was probably a Sk8-Hi, just a classic black and white Sk8-Hi that I found in just a regular Vans shop.

ESQ: How did the collaboration happen? What did you want from out of it?

MC: It was really led by my partner Omar in the States. It was a project that we’d been talking about for a long time. The Vans Vault team just added us to the roster for this season. I guess we just really wanted the project to reflect the brand and where we are today. I think Omar did a great job at that. The design, the sensibility, the aesthetic really represents who and what Commonwealth is—where we’re headed. 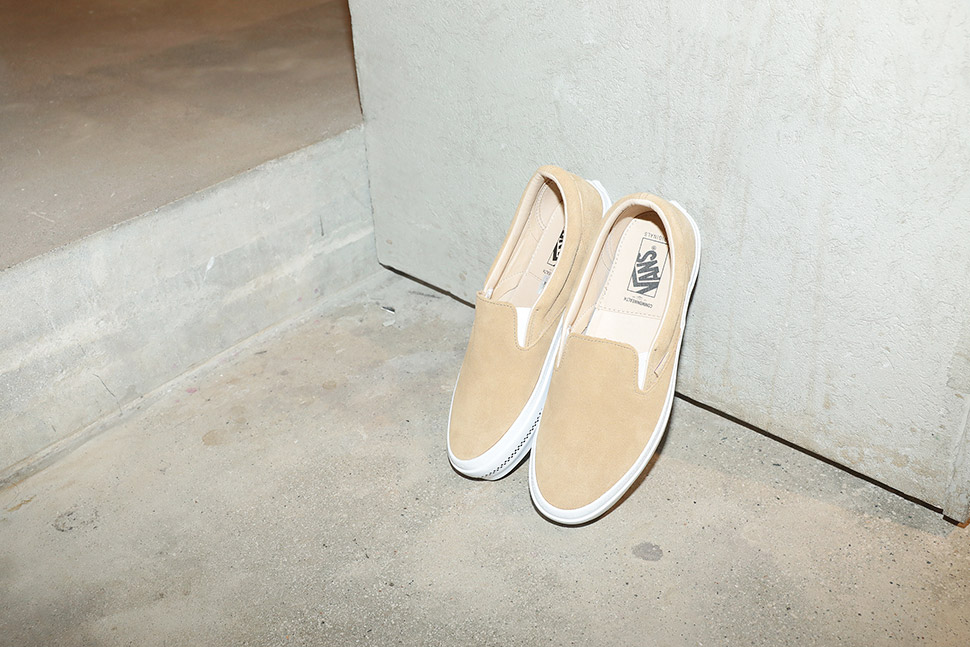 ESQ: What was it like seeing the first designs?

MC: I thought it was great. I mean, I think it’s a very understated shoe. Both shoes have the two lines that we kinda like playing around with, that are present in most of our shops. In Greenbelt, our store has a sign outside that says “People Everywhere Are Created Equal” which is kind of an acronym for peace. And then, the other line, it’s called “Every Generation Needs A New Revolution,” so that’s a new era. So, that’s present in both shoes. I thought it was a clever way of kind of putting it on, molded into the sole. I thought they did a really good job on that.

ESQ: What are you most excited about with the launch?

MC: I think the new brand roster. This is something that really speaks to our evolution as a store in the country—adding new brands that are a bit more contemporary. It really gets us out of the box of just being known for sneakers. I think this really showcases our point of view and the sensibilities that are right with us and in our perspective.

So, brands like Undercover, Maharishi, Our Legacy, Needles, and Engineered Garments these are brands that we really love and have become friends with the people behind these brands. We’ve just been friends and we’ve been friends for a long time. It’s really humbling and a privilege to be able to showcase their products here in the Philippines for the first time. 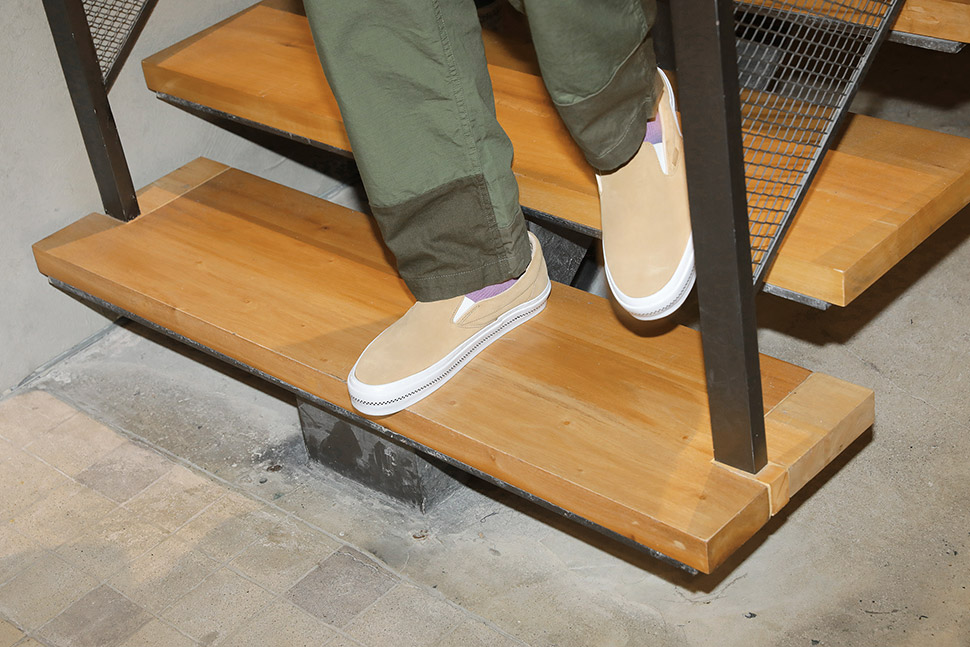 ESQ: It’s a lot of Japanese brands. Was that something you decided on?

MC: Not intentionally. I think these are just brands that we kinda like. It doesn’t matter where the brand comes from, it just so happens that a lot of these brands come from Japan and that’s an aesthetic we really like. It’s always been a part of our point of view. A lot of the products here… like Engineered Garments is a brand that’s really clever with how they design things. They’re functional but they’re interesting. There are always little details that make it what it is, and we appreciate that.

ESQ: What else is coming up for Commonwealth?

MC: We’ll probably be expanding soon. We have an online store that we’re excited about. We’re gonna be launching our membership program in the next month. Just a lot of stuff. We have a lot of new releases coming up. A lot of new brands are also coming in soon for the fall/winter season. It’s just onwards and upwards for us. 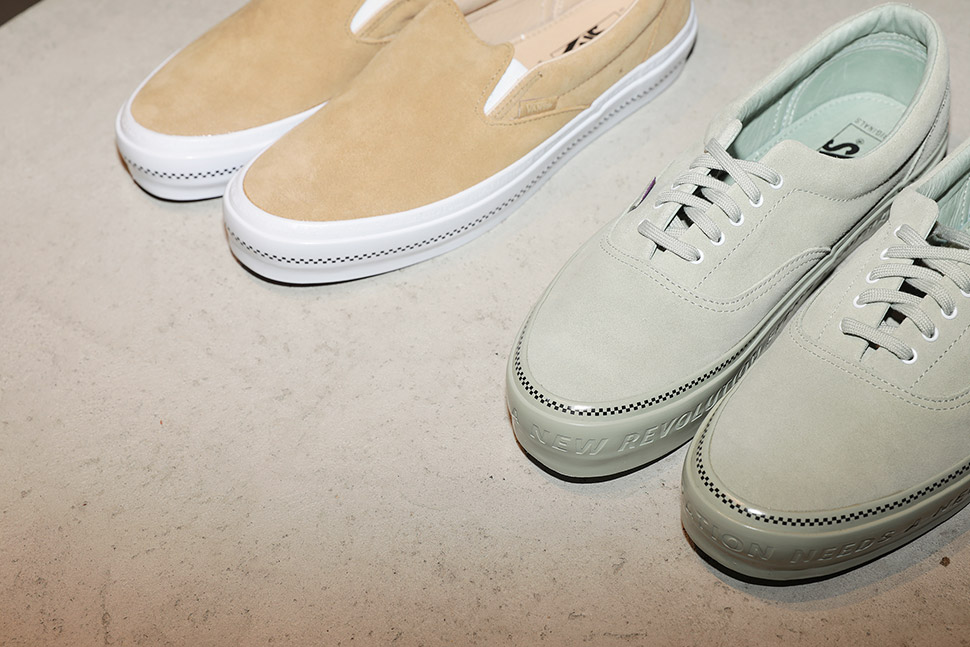 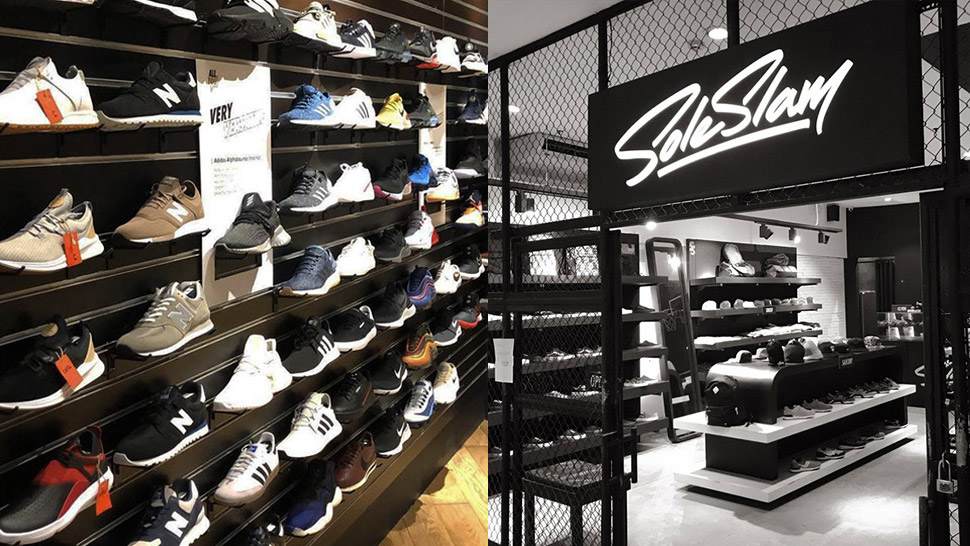 The 10 Best Sneaker Shops for Every Budget
View More Articles About:
style
fashion
Vans
More Videos You Can Watch 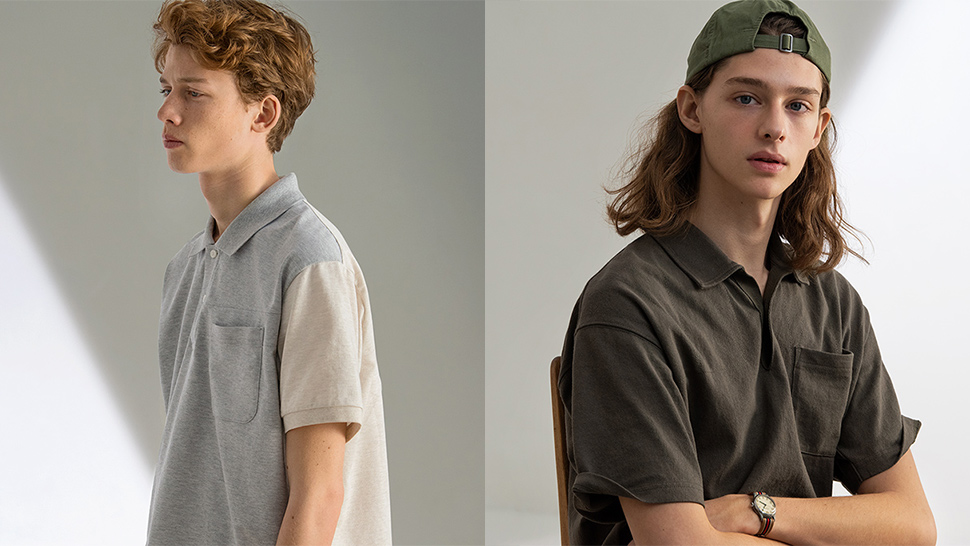 The Uniqlo and Engineered Garments Collab Has Dropped in the Philippines