The collection takes a little bit of everything from everywhere and makes something very cool. 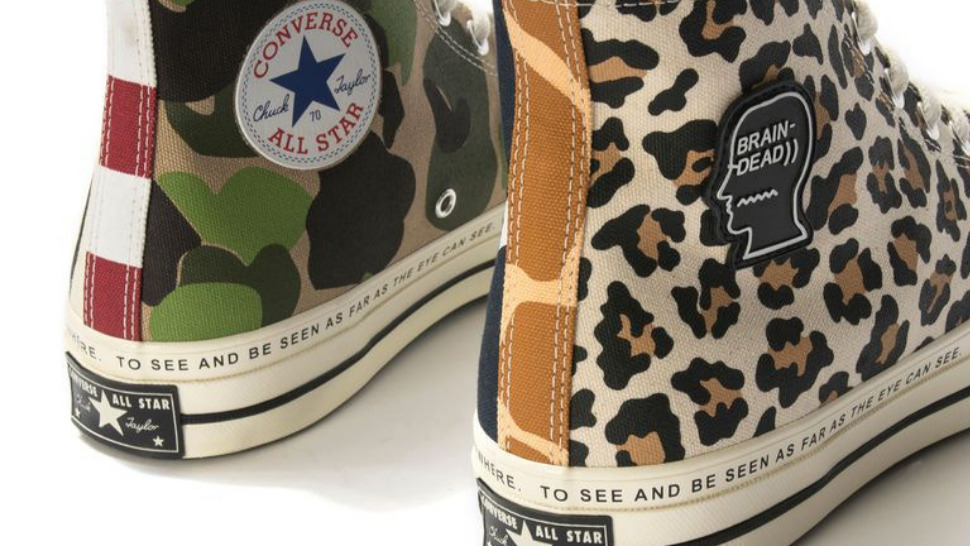 Brain Dead is one of those brands you might not know you know. But the look is unmistakable. Led by Kyle Ng and Ed Davis, the L.A.-based "creative collective" deals in graphics that draw from the worlds of post-punk, skateboarding, comics, and maybe just a little bit of old-school psychedelia.

It's the kind of aesthetic that demands a canvas that is, at once, basic enough to be messed around with, and iconic enough to maintain its identity. (And, in this particular instance, maybe a cheetah enclosure.) 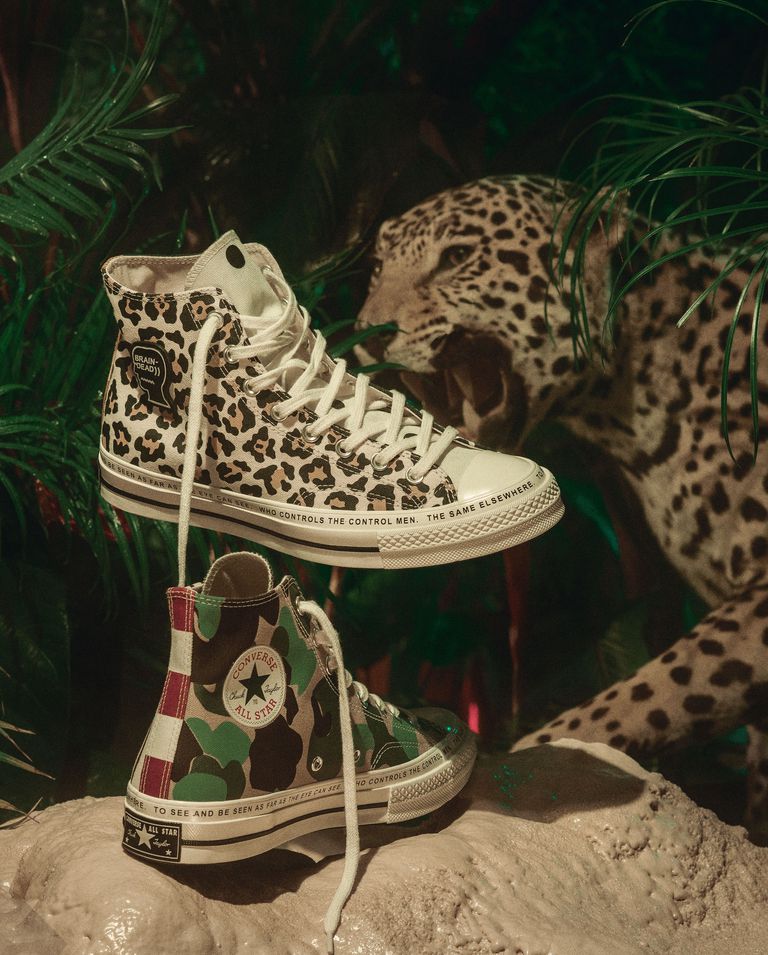 Enter Converse. Ng and Davis are dropping an exclusive capsule collection with the brand that takes the signature Brain Dead vibe and grafts it on to everything from a pair of Chuck 70s to bags, bomber jackets, pullovers, and more. Core to the entire collection is a split-screen approach that sees different prints and silhouettes combined into one. 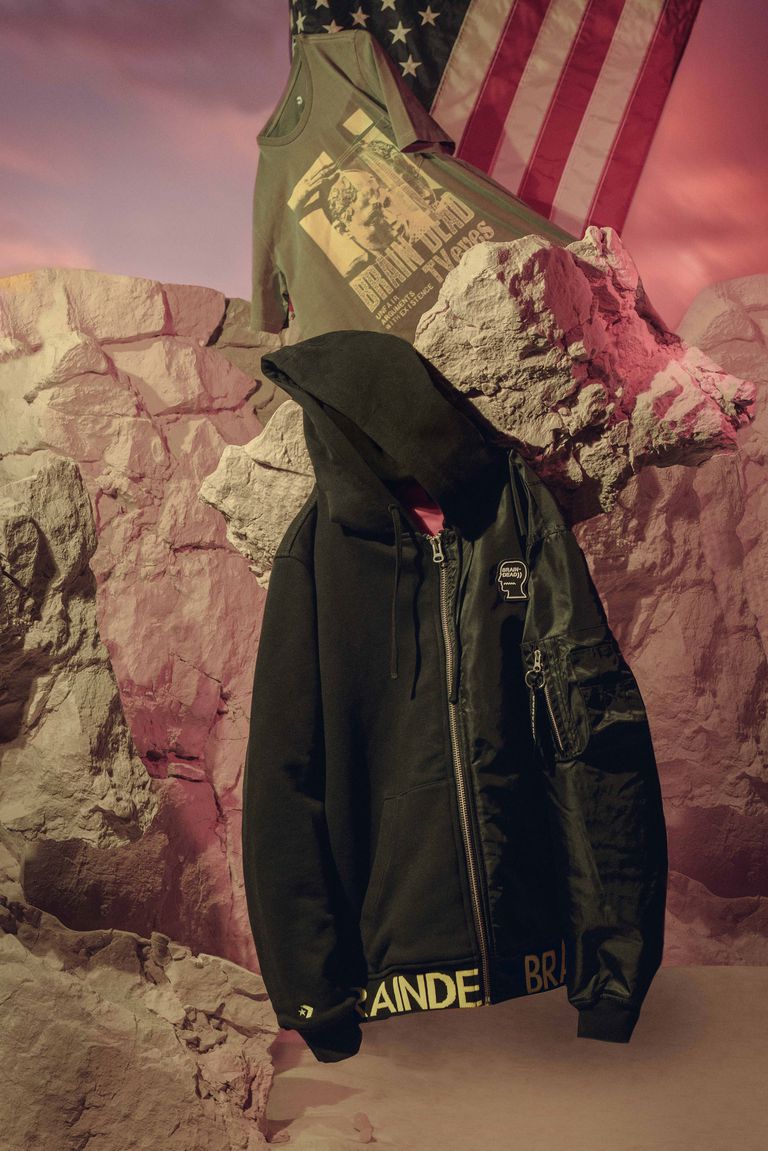 "It was based off William S. Burroughs," says Ng. "The idea of patterns and mashing them together to create something chaotic and beautiful was something that really interested us." To wit: a bomber-jacket-slash-hoodie hybrid that defies convention and, somehow, feels entirely wearable. Or a tote bag that has as many patterns as it does panels, and is all the better for it.

"I think this is a collection that could only have been done with us as it relies heavily on Converse-centric concepts and archival prints," says Brook Bergland, Converse Apparel Design Director. "The concepts, however, are solidly matched by Brain Dead’s ability to subvert the classics and shed new light on forgotten ideas." 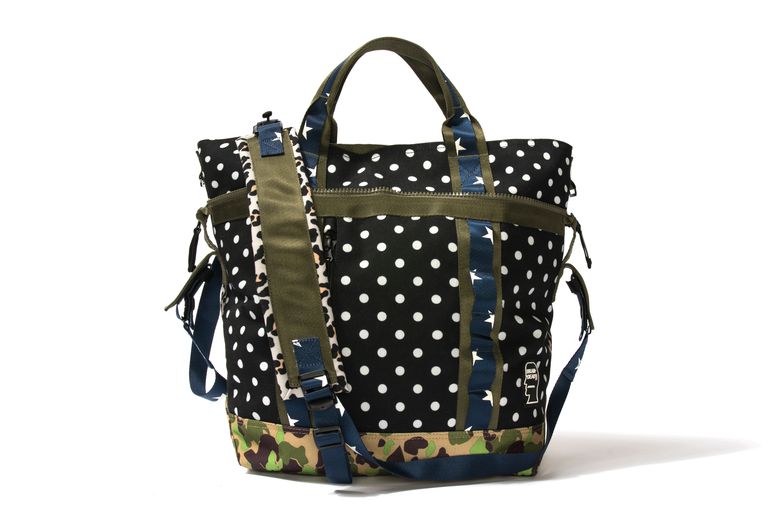 "We wanted to juxtapose three key Converse concepts: sport, art, and utility," Bergland continues. "From a product perspective, the collection is more a patchwork of textures, rather than an assortment of key pieces, which allows them to be styled together or stand on their own."

That said, Ng does have one pick that really speaks to him: "I love the mock neck pullover sweatshirt with the embroidery of the apes on the back!" Find your own favorite when the collection drops on October 26. 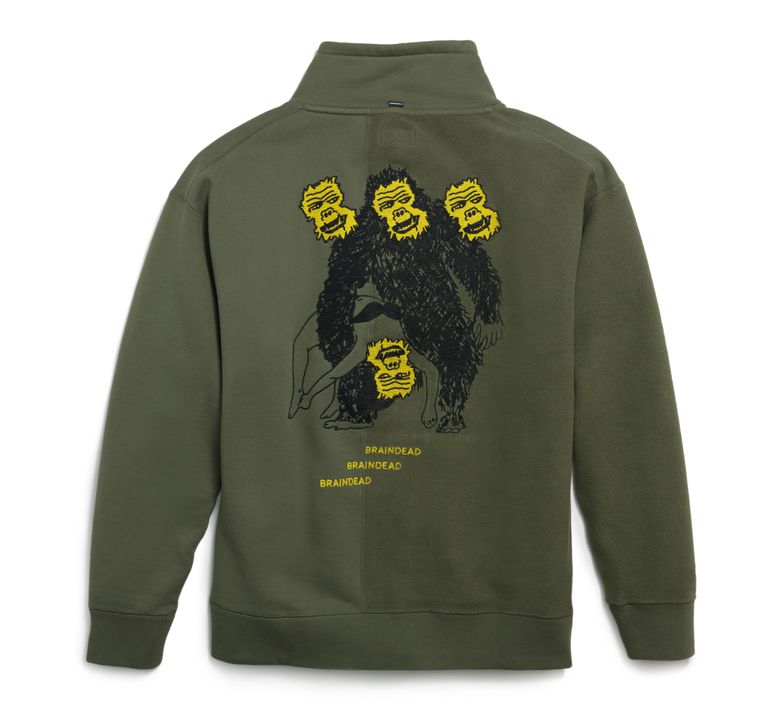 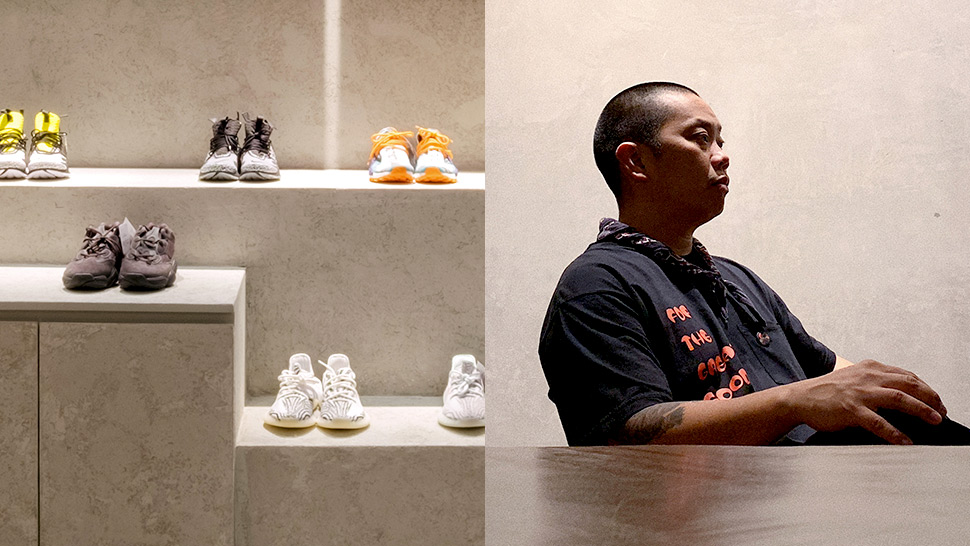 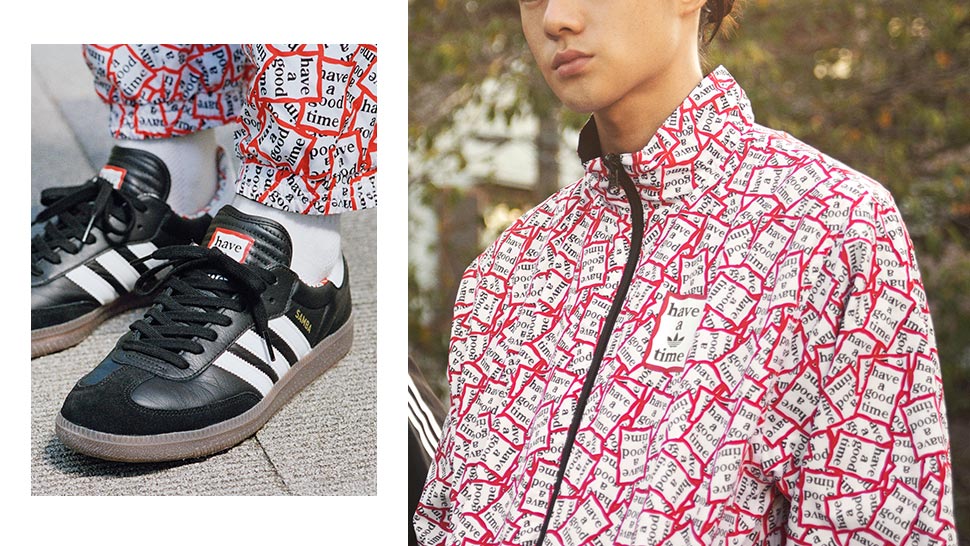