Converse sneakers are straightforward and timeless. And that's why you still wear them today. 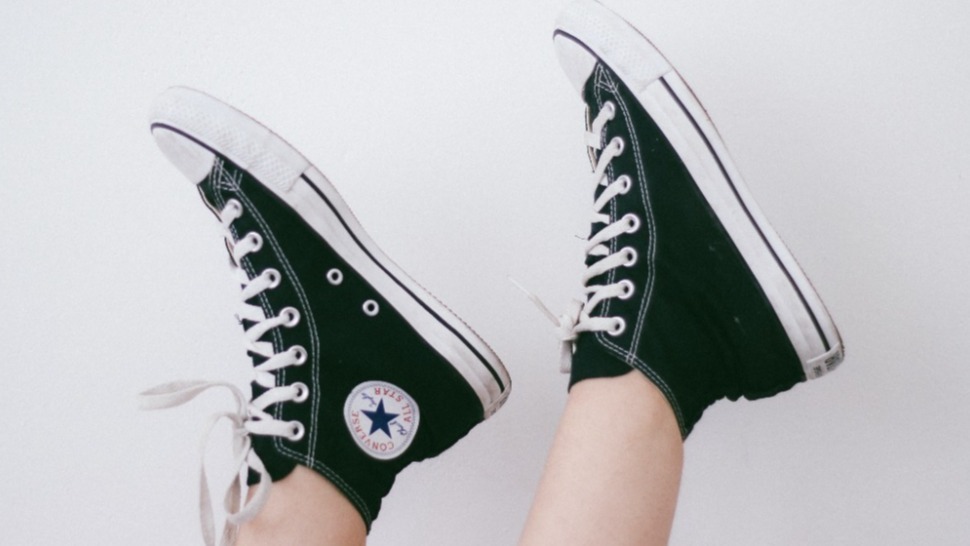 Ten out of 10 men own Converse sneakers. Okay, that’s a statistic that we pulled out of a mystery hole, but there is a very high probability that most men—if not all men—own a pair of Chucks.

Go ahead and ask the guys in your pandemic digs. We’ll give you a sec…

These Converse Sneakers Add Burlap Texture to Your Feet

Back? See. Whether he’s a high-flying exec used to the sophistication of seamless leather oxfords or the average Joe walking around barefoot at home (there’s nowhere to go!), plenty of men have experienced the bliss of depositing their feet into one of the Converse’s sneaker styles.

And why is that? Converse is one of those unicorn brands that, while being very, very old (it is, in fact, 112 years old) and thus blessed with a cachet of heritage and authority, is still considered by the kiddos as cool and therefore worthy. In short, it appeals to everyone.

If we’re going by the weight of history, you can turn to the Converse All Star, the singular style that became the basketball shoe of choice in the U.S. in the 1930s. Tied to the success of the All Star was Charles “Chuck” H. Taylor, the basketball player who became the salesman and promoter of the shoe. So successful was Taylor in his rah-rah endeavors that Converse renamed the All Star after him. And there you go: your favorite Chucks.

But if we’re going by more obvious explanations for its success, look no further than its shape. Nothing fancy here, folks. Just an honest construction of lightweight canvas scored with eyelets that make room for a web of flat shoelaces. The cool kids of the ’80s and ’90s—Kurt Cobain, The Ramones, The Rolling Stones, and more—wore the easy style. It also didn’t hurt that a pair didn’t cost a fortune, making the Converse sneaker a very democratic signifier of style.

Today, as a testament to its timelessness, you like it, too. Below, the Converse sneakers to consider, collect, and wear.

If you don’t have this one, get out of here. Seriously. What. Dude. This is the style that set things in motion. The All Star is the original high-top sneaker that first conquered the basketball courts and later on invaded the streets. Its higher cut is also like a hug, as in you’ll feel more secure and more protected. To bump up the nostalgia, we recommend not the super white but this dusty ivory.

While the high top All Star is the OG style, the low top is the more wearable option, especially for the specific temperature needs (hot and sticky!) of this side of the world. A lower profile makes this more versatile, as it looks good with both pants and shorts (the high top may look weird with shorts). These come in the colors of the rainbow, but you should get the black.

Is it magic? Is it laziness? Doesn’t matter. We have places to go and people to see, and the Slip, which removes the tedium of tying ribbons, makes zipping out the door faster. The laceless construction also adds a devil-may-care attitude to any outfit.

What’s the difference? Premium canvas, more cushioning, glossy eyelets, a taller rubber sidewall, and that 1970s heel logo. In short, this is an improved version of the All Star (which is already perfect). We’re highlighting the mustard-y yellow because, if you’re going to get something special, make it extra special.

Continuing the upward trajectory of Converse sneakers is the Jack Purcell. As with the Chuck 70, the materials and construction are tweaked for extra comfort and bigger style. As befits a shoe originally designed for Purcell, a badminton world champion, today’s version has a multi-layered cushioning for always happy feet. This also features a herringbone pattern on its sole, but the most recognizable detail is that smile. Can you see it?

Converse Run Star Hike, in anything

Made in collaboration with forward-thinking fashion label JW Anderson, the Run Star Hike is a supercharged reimagining of the straightforward Converse shape. To create: Add a fat sole with jagged teeth and a rounded heel to the regular high-top. And now, you are cool. In black, all the recognizable details that make a Chuck a Chuck pop, while in white, this appears like a monolith that can crush all uncertainty. The bad news? The Run Star Hike is always out of stock. If you find one (in any color), be a pal and let us know.

These Converse Sneakers Add Burlap Texture to Your Feet

If your answer is, “It is I. I own the Converse,” please sit down. It is Nike. The Swoosh is an all-encompassing company that owns not only Converse, but other favorites like Jordan Brand (of course), Cole Haan (which explains the comfy loafers we love), Hurley, Umbro, and more. Nike purchased Converse for $315 million in 2003. And even if Converse had earlier declared bankruptcy, it turned out to be a solid deal. As Forbes reports, the makers of Chucks have increased revenue over the years and logged almost $2 billion in sales for Nike’s 2019 fiscal year. 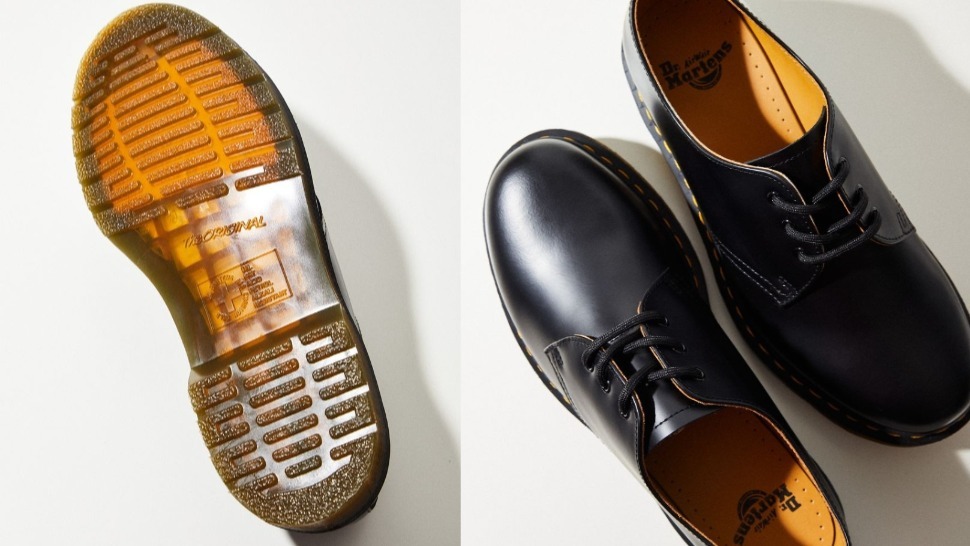 Dr. Marten’s 1461 Oxfords Are Looking Like the Grown-Ass Shoes of the Year 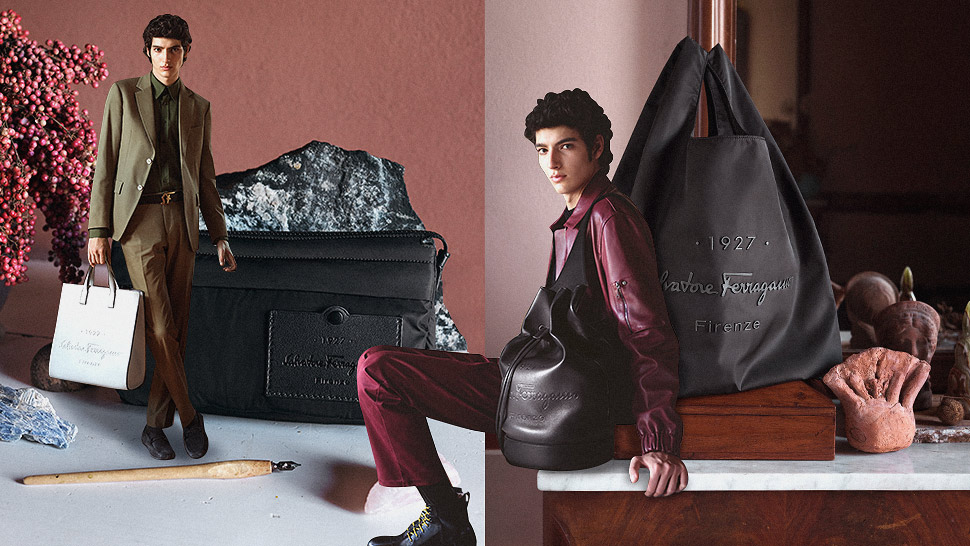