This Startup Filipino Sneaker Brand Is Conquering Online During the Pandemic

Finn Cotton is defying the market downturn and selling briskly amid the coronavirus pandemic. 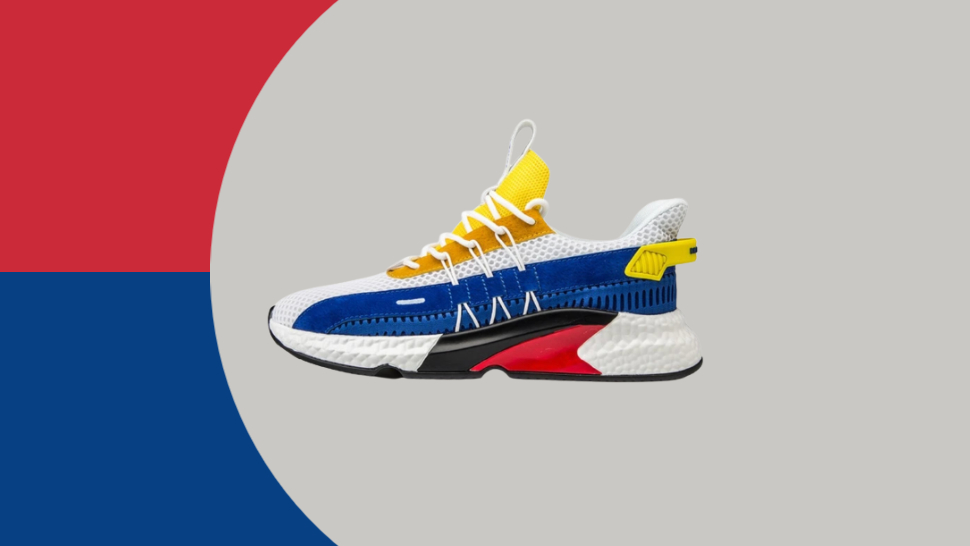 Some good things come out of the worst circumstances.

Take the case of Finn Cotton. At a time when businesses are either bleeding or have completely shut down, this Filipino sneakers brand has in so short a time cornered quite a sizeable following, both in the lifestyle and sportswear markets.

The man behind this fast-rising startup started out in the sneakers business as one of the best shoe restorers and customizers in the country. When the pandemic hit, founder Paul pivoted to e-commerce. When that, too, clicked, it gave Paul enough momentum and confidence to chase his dream of launching his own sneakers brand. 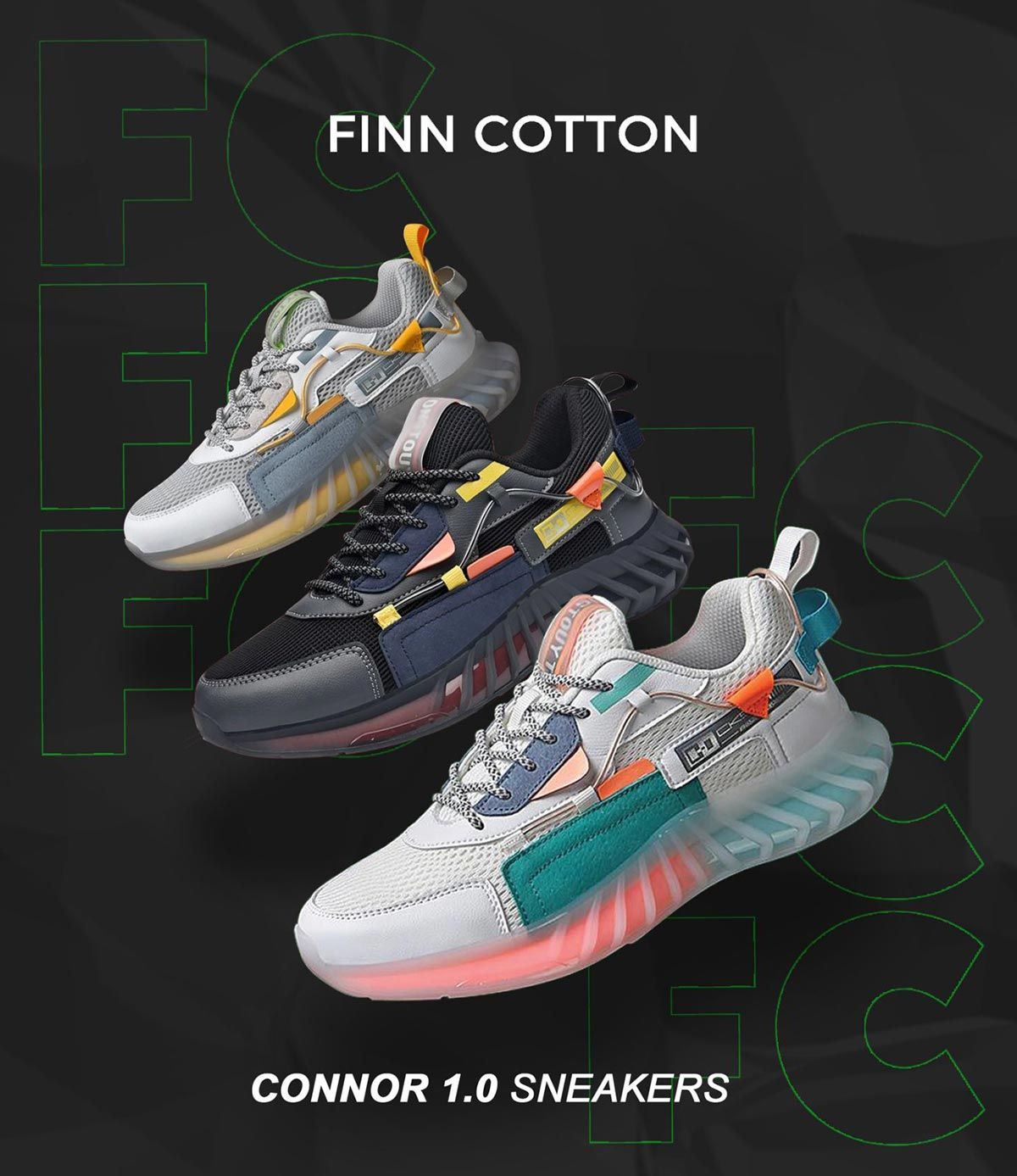 "Before the pandemic talaga, we were known as one of the best sneaker restorers and customizers in the country," Paul says. "When the pandemic hit, I decided to pivot my focus into e-commerce. Sobrang nag boom e-commerce during the pandemic. At first, we were selling anything under the sun. Basta maganda at mabenta.

"Then we realized, now that we were getting good at selling things online, why not fulfill our dream of having our own brand? In September 2020, Finn Cotton was established."

In no time, Finn Cotton sneakers were all the rave online. The designs which were mostly outsourced appealed to a cross section of the market. The sneakers were also affordable, the price ranging from P2,999 to P3,500.

It helped that well-known personalities, among them Douglas Brocklehurst and Ace Zabarte as well as Chiqui Reyes, helped in promoting the brand. Soon the Finn Cotton Facebook page was filled with unboxing videos by top athletes.

In just its seventh month, Finn Cotton shoes are selling briskly online via its own website and other platforms. Finn Cotton became one of the sponsors of the PBA Season 46 Rookie Draft. Joshua Torralba, RK Ilagan, Santi Santillan, Alec Stockton, Jerie Pingoy and Anton Asistio were among the draft hopefuls who wore Finn Cotton shoes during their Big Day.

As popular as it is now, Finn Cotton is just beginning. Paul says the next goal is to make the brand 100 percent Filipino made, which it is set to achieve by the third quarter of the year. It is also a goal to make signature sneakers via collaborations with Filipino athletes and local artists.

Opening physical stores is also part of the plan, as well as tapping players who will wear its shoes during PBA and UAAP games. 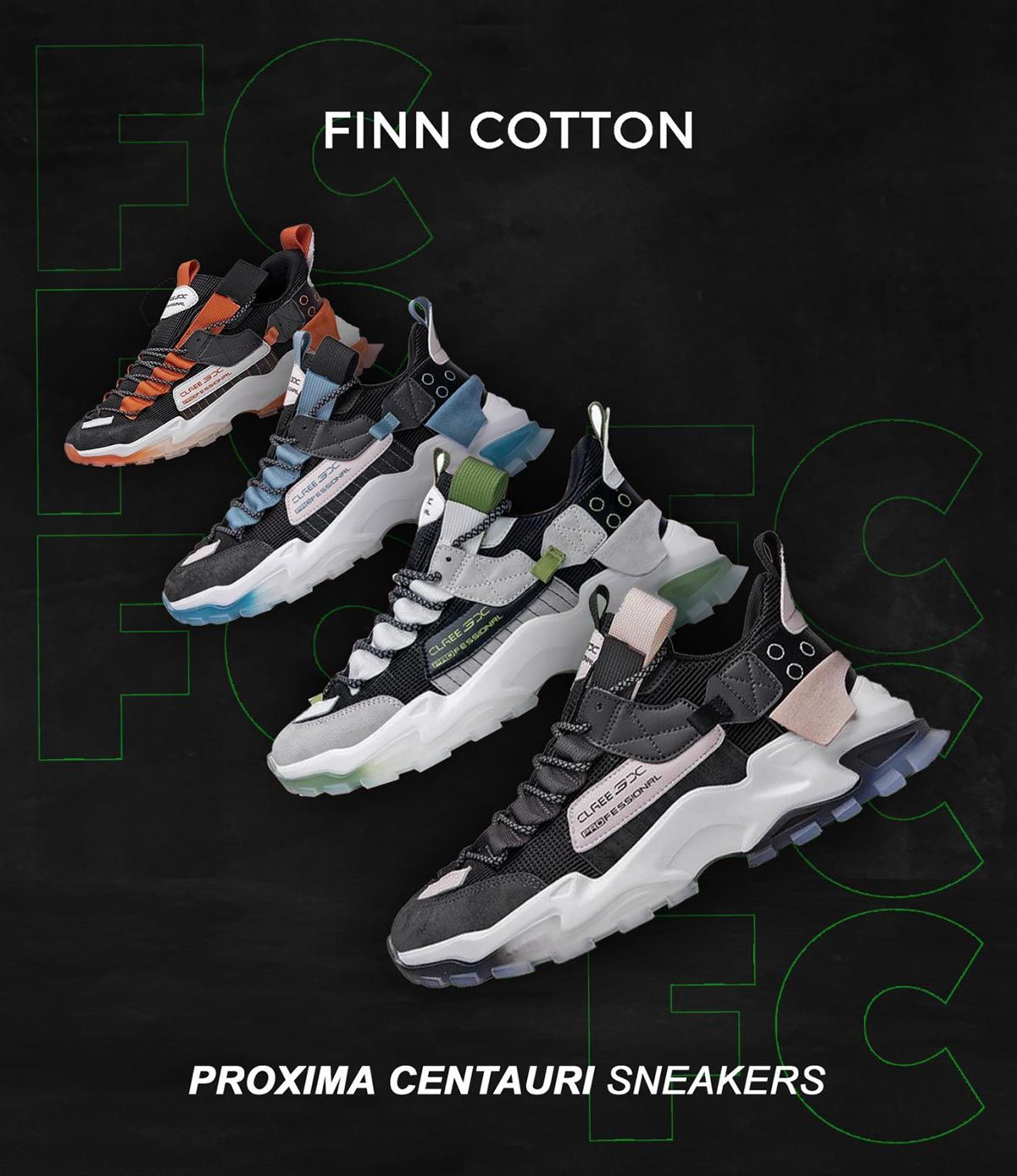 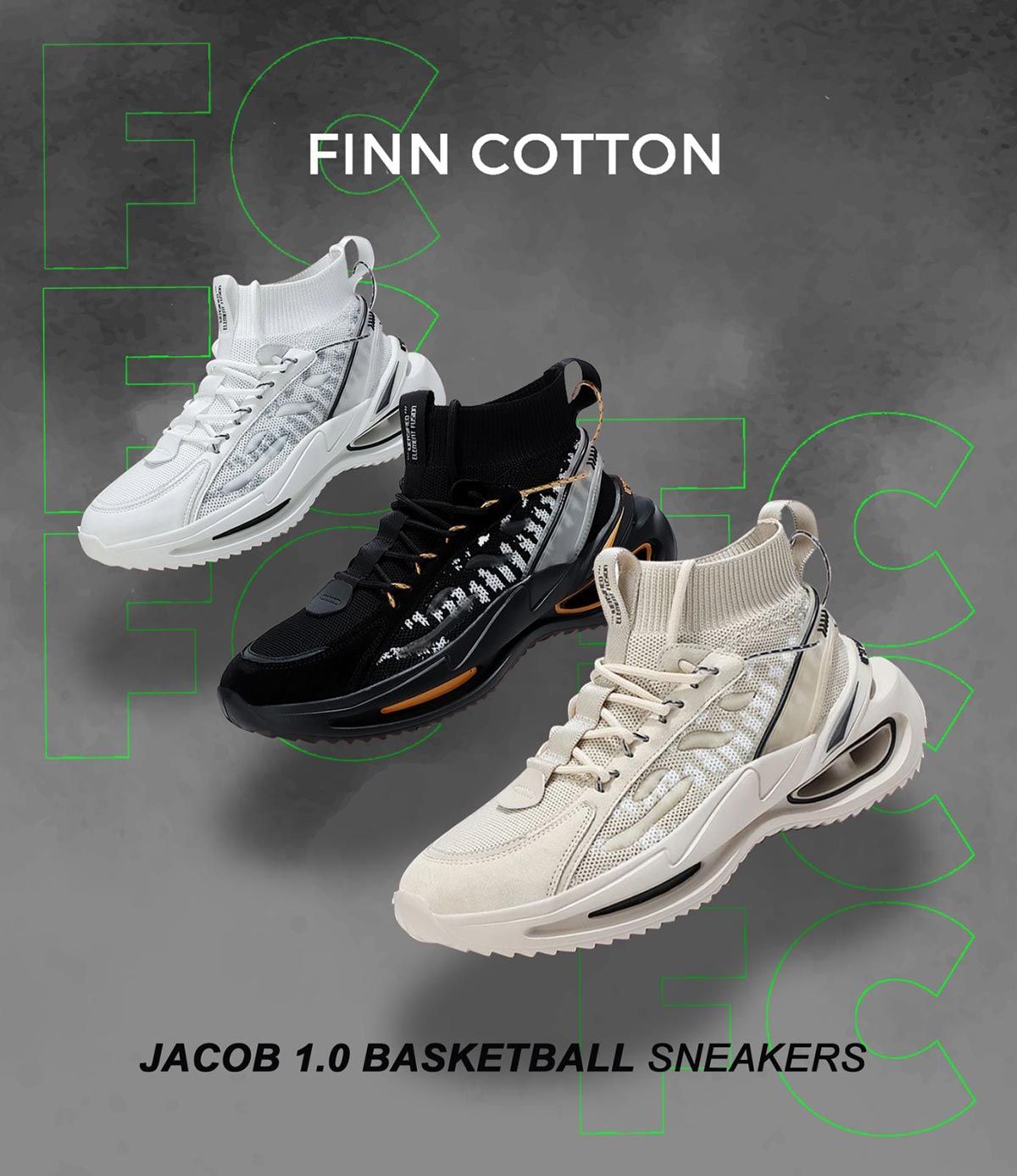 There's a certain type of players that Paul wants to tap as endorsers; the unheralded, blue-collar type who he said can really identify with the brand.

"Someone that represents the true Pinoy na sobrang hard working talaga and matiyaga. Yun ang mga gusto namin irepresent. And hopefully with our support, they eventually get that opportunity to be big in their industry."

The ultimate goal, Paul says, is to make Finn Cotton one of the top sneakers brands in Asia over the next five years.

That would be something. 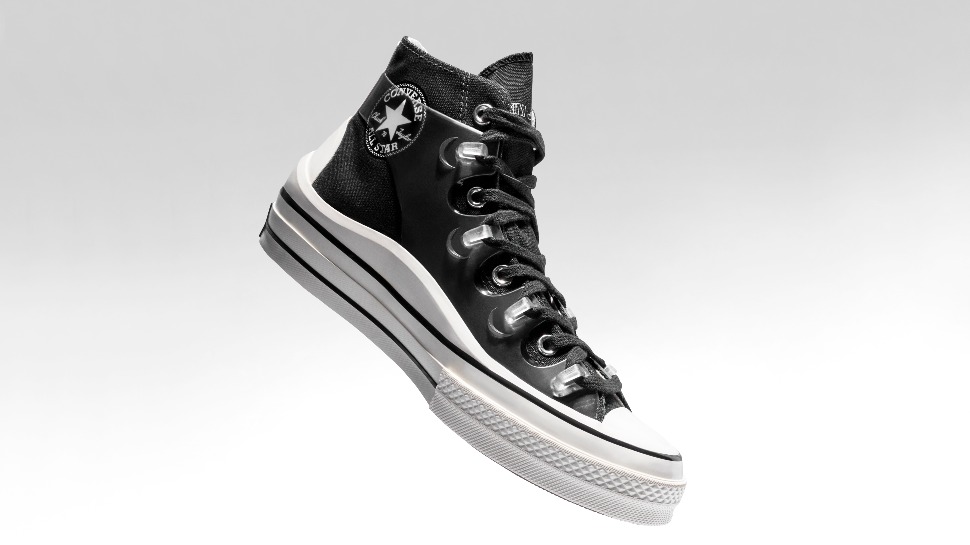 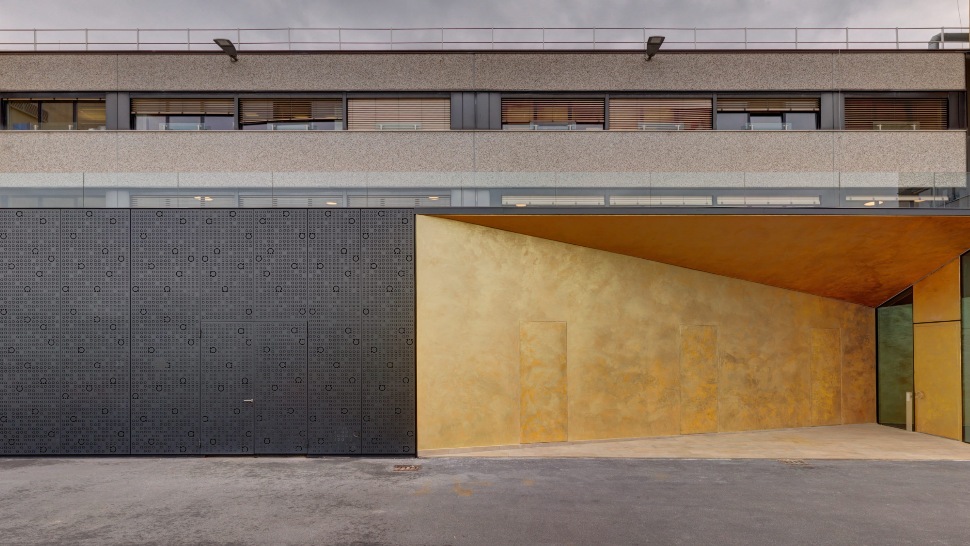