Italian business magnate, kingmaker, playboy, and nobleman Gianni Agnelli was known for many things. But here, we focus on just one: the way he wore his watch. 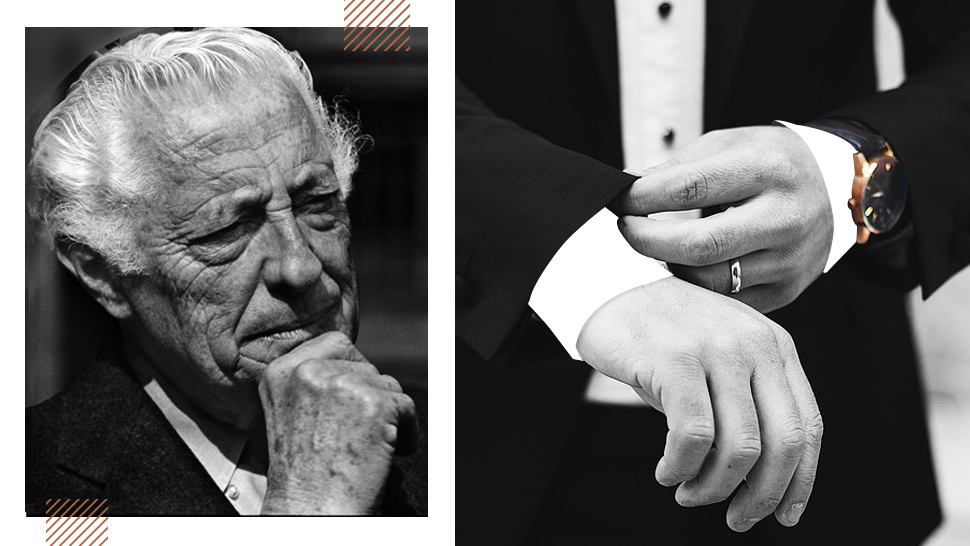 By the time of his death at the age of 81 in 2003, Gianni Agnelli had already become the stuff of legend. The man who controlled Italian car company Fiat and, as such, a chunk of the Italian economy also had a reputation for being a playboy and style icon.

He went by many nicknames: the King or il Re (the son of Virginia Bourbon del Monte dei principi di San Faustino, he was descended from one of Italy’s oldest aristocratic families), the Rake of the Riviera (among the women he was linked to include Pamela Churchill Harriman and Jackie Kennedy, though he stayed married to Neapolitan princess Marella Caracciolo di Castagneto till his dying day), and il Avvocato or the Lawyer (he never practiced, but he did take a law degree).

There were also many style rules he openly ignored: wearing boots and moccasins with a suit was one, and sporting a tie outside a V-neck sweater was another. But perhaps his most popular and off-kilter signature move would be his penchant for wearing his wristwatch strapped over his shirtsleeve, creating a slight bulge from where it sat above the cuff.

There are a few versions circulating as to why he did this. One story perpetuated by his friend, Taki Theodoracopulos, goes that the cuffs on his Italian-made Battistoni shirts were cut so close to the wrist that he couldn’t fit a watch underneath, thus he started wearing one over it to preserve the integrity of the shirt.

Another version claims that Agnelli was irritated by the feel of the metal timepiece against his skin, so he preferred to have the fabric separating it from his body. Still another story claims he was such a busy man that he couldn’t be bothered with the extra step of having to pull back his sleeve just to check the time.

All are likely true, and because of this, a number of also-stylish men began to follow his lead. Andy Warhol’s business manager Fred Hughes started wearing his watch over his sleeve. In a 2017 HBO documentary on the man’s life titled Agnelli, the designer Valentino cops to adopting the style as well: “Everyone tried to copy him by putting the watch on top of the shirt. I copied him myself.”

The watches Agnelli was known for wearing include a Fratello, a large Omega Seamaster PloProf, and a Patek Philippe World Time ref.1415 HU. And if you want to copy Agnelli’s style and start wearing a watch over your own shirtsleeve, we suggest ensuring that it’s one worthy of being shown off.

A leather watch would be a good choice for comfort and ease, as you can adjust the strap depending on the thickness of your shirt. But Agnelli would repeat the same trick with sporty watches and metal watches alike, so it depends on your level of comfort and daring.

Bear in mind, however, that the moment you give this a try, people will likely accuse you of pulling an Agnelli, as this is truly not an original move. But if there is one man whose style is worth emulating, Agnelli would certainly be him.

Here, a few stylish watches you'd be proud to wear over your shirt cuff: 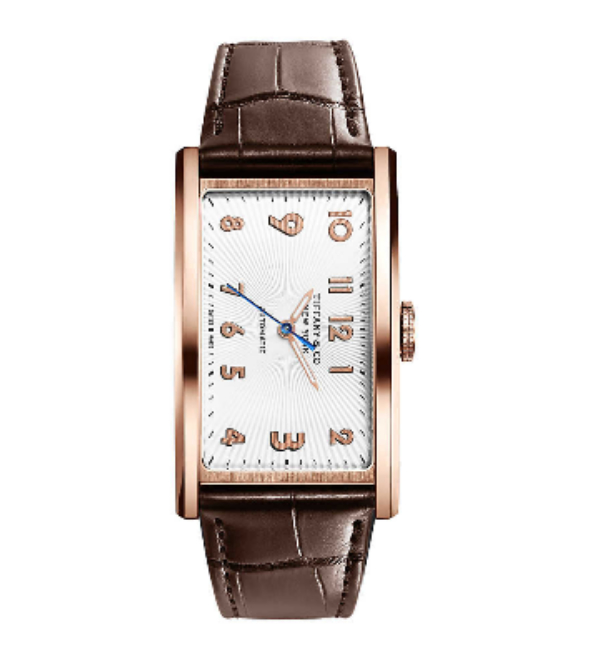 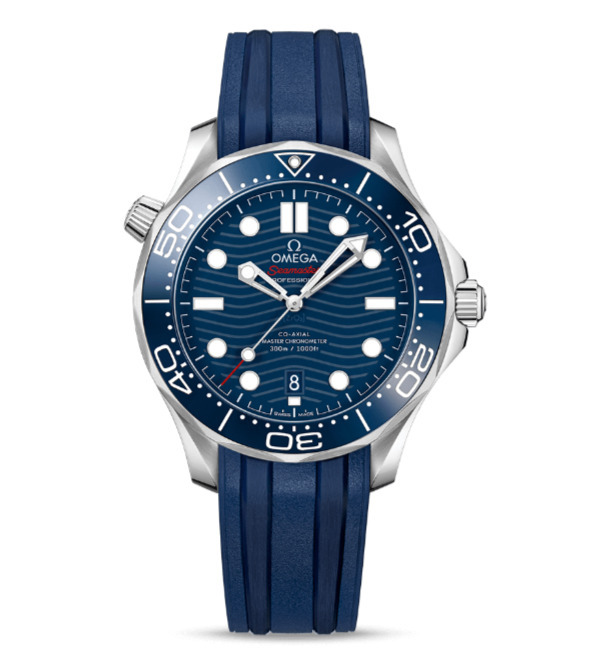 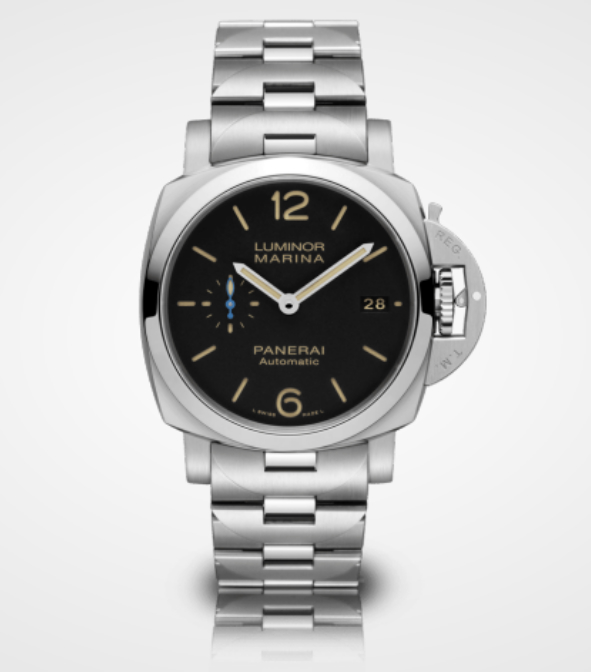 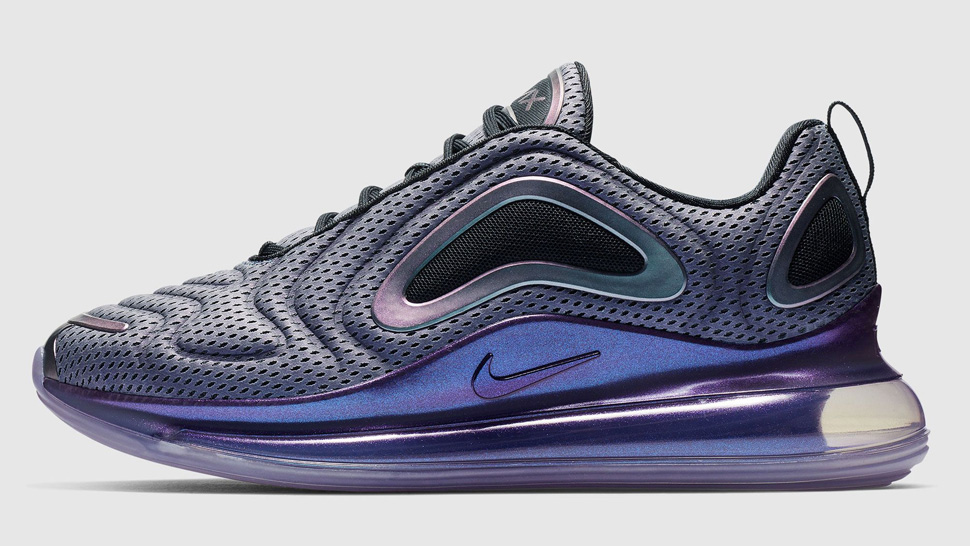 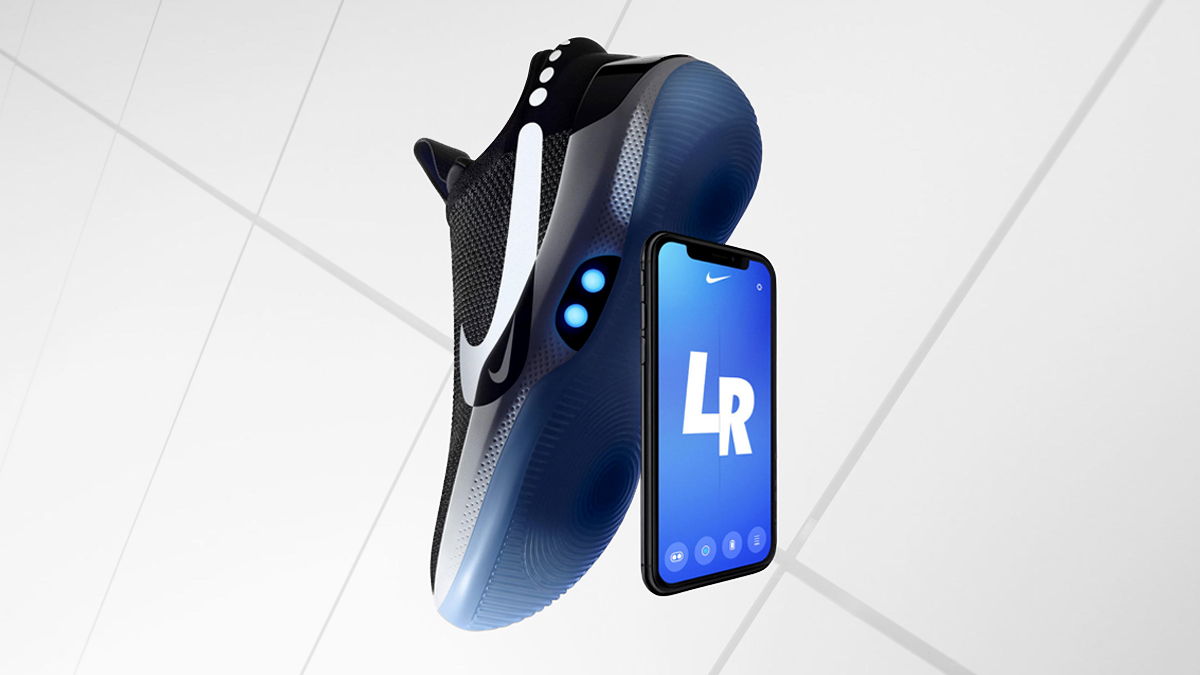