Steve Jobs and his black turtleneck. Albert Einstein and his gray suit. Mark Zuckerberg and his cash clothing. 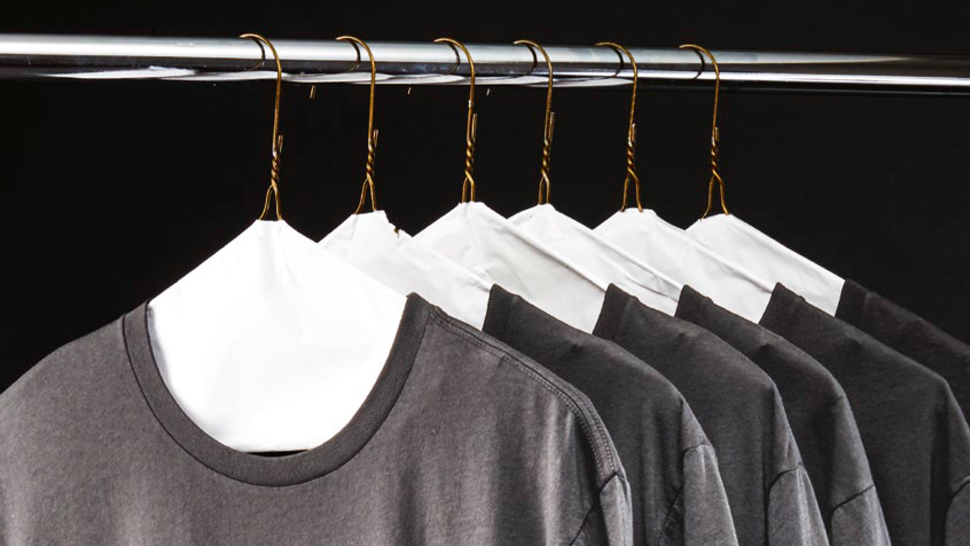 Some men say it's the secret to productivity, while others say it's testament to the power of individual taste. But when settling on a personal uniform, both types of enlightened men seem to agree on one thing: wearing the same thing daily leaves plenty of room to fuss over life’s more important details.

The gospel of uniformity liberates the modern man of clothing selections and frees closet space. It saves him time on prepping for work, and cash when copping up clothes. However, any man bold in his decisions of sticking to a self-prescribed fashion formula is also risking a lifetime of sartorial boredom, for both himself and the people around him.

So, when considering of streamlining your clothing options and sticking with the bare essentials, it is worth noting that only a handful of the world’s most influential men have done it and never looked back. And it is particularly wise to heed their guidance.

While diverse in their convictions and clothing choices, here are five men whose style singularity is a trademark all their own.

Fundamental: On his initial style interview for Vanity Fair, the 44th President of the United States said: "You’ll see, I only wear gray or blue suits. I’m trying to pare down decisions about what I’m eating or wearing. Because I have too many other decisions to make." 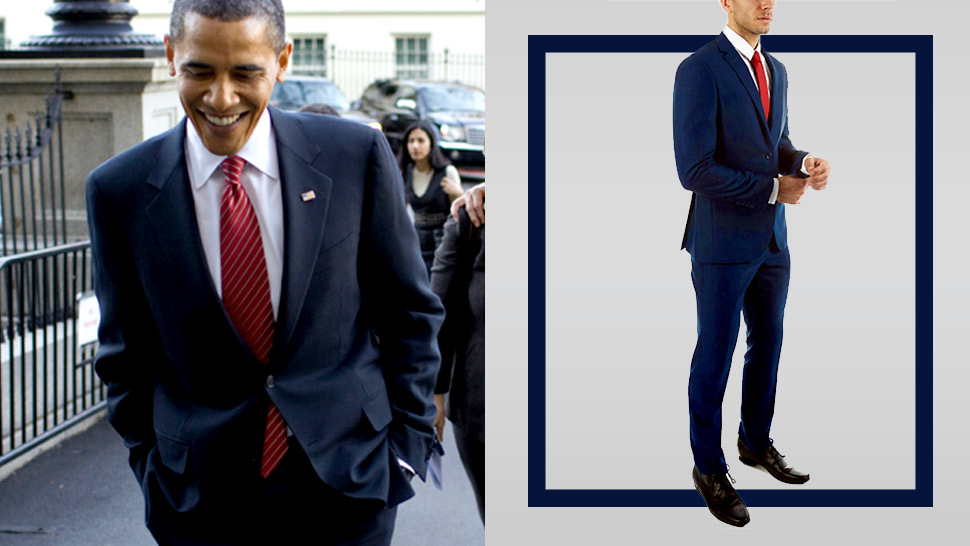 Foregoing spin stylists favored by other heads of state before him, Obama stuck with a  traditional Chicago tailor and a basic, fool-proof silhouette. He made up for this straightforwardness with a smart selection of primary-colored ties, finished with the perfect tie dimple and posturing. His brand of power dressing reflected his tenure: safe, sober, yet historically substantial.

Fundamental: Revolutionary is a singular word that can describe Apple founder Steve Jobs’ contribution to technology and modern life. Although not as much can be said about his rather basic choice of dress. Hardly anyone knows that he got the style inspiration from another tech giant. On a meeting with Sony chairman Akio Morita in the early ‘80s, Jobs was impressed by the company’s Issey Miyake-designed nylon rip-up uniform that he thought of replicating it in the Apple offices. His groundbreaking (albeit borrowed) idea, however, wasn’t as enthusiastically welcomed upon his return. 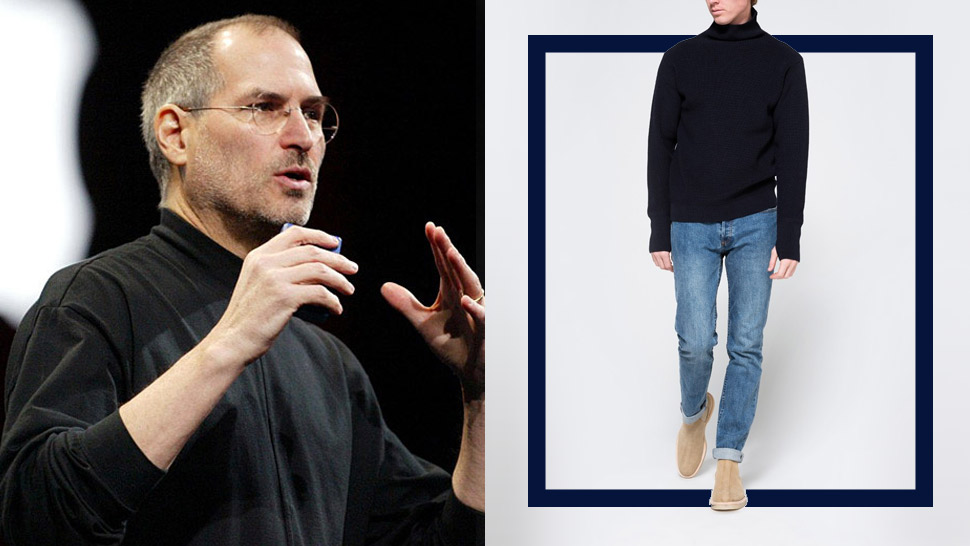 Even if the idea of democratic dressing didn’t float with Apple, a piece of it stuck with Jobs. In Steve Jobs, author Walter Isaacson quoted Jobs: "So I asked Issey to make me some of his black turtlenecks that I liked, and he made me like a hundred of them. I have enough to last for the rest of my life.” And they sure did.

Fundamental: When Zuckerberg started Facebook at age 20, his lazy gray combo was just a reflection of the style that dominated the dorms of Harvard. When he became the youngest billionaire three years after, and, unlike other dotcom superstars, still stuck with his drab but dutiful garb, everyone thought that he was having his Steve Jobs moment. 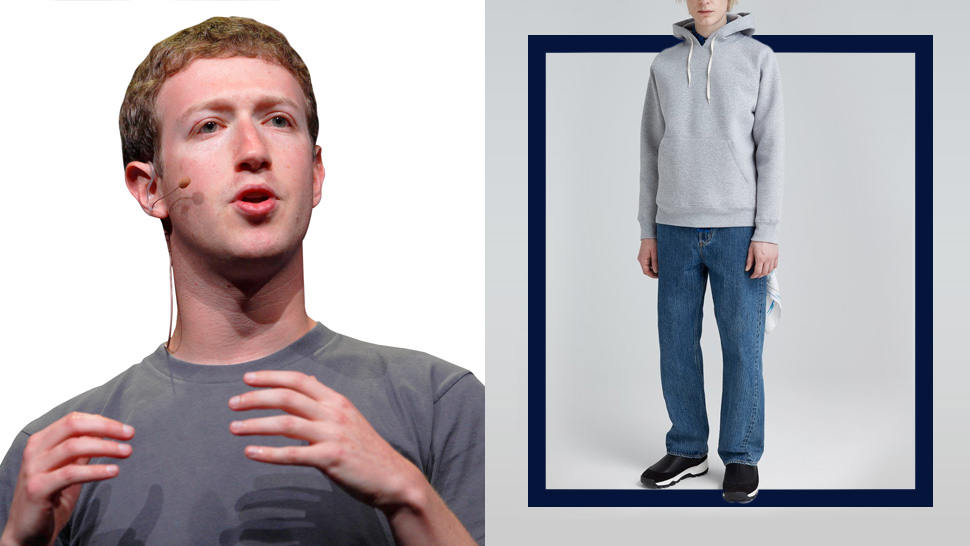 But a marriage, two daughters, and some 68 billion after, Zuckerberg still dons the ratty heather gray shirt as he did in his early coding days. When he was finally asked to comment on his rather typical work wear, he answered: “I’m in this really lucky position where I get to wake up every day and help serve more than a billion people. I really want to clear my life to make it so that I have to make as few decisions as possible about anything, except how to best serve this community.” In other words, sorry, Yeezy, while that sweater is dope, I have far too many likes, shares, follows, and government surveillance to worry about, and far too much dollars to count.

Fundamental: Among the few influential American designers to come out in the last decade, perhaps none could come close to the number of trends designer Thom Browne pioneered. Cropped suits, glamour bubble jackets, French-cuffed slacks, the buttoned-up shirt, and the sockless shoes all can be attributed to the ironic ideation of Browne. 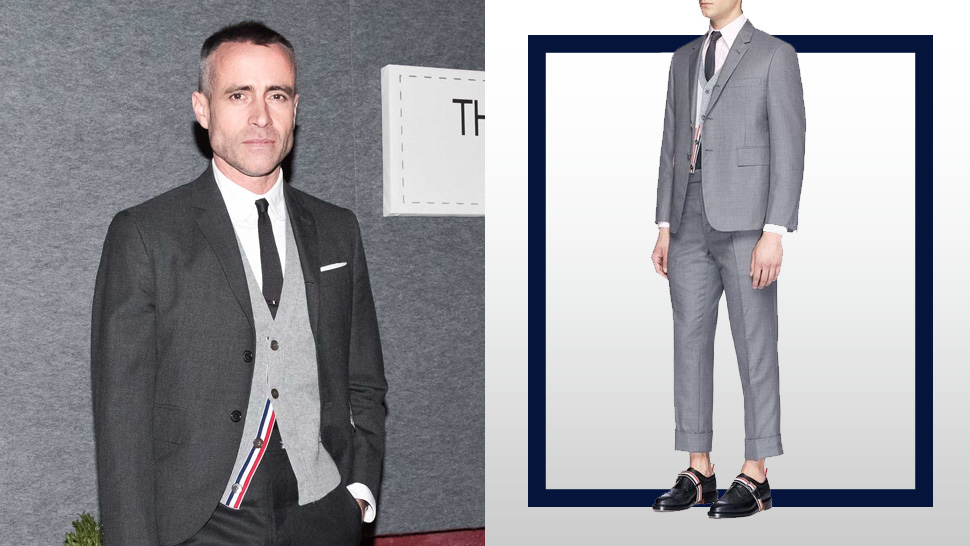 But just how his trends season after season can seem a bit more otherworldly as the last one, Browne’s individual style remains eternally sleek. While some of his sartorial convictions can be spotted in his collections, such as the skinny silhouette, the above-ankle slacks, or the impeccable tailoring, Browne’s wool gray uniform remains his and his alone. “I like the idea of something that’s classic and a uniform—but it’s really important not to make it boring,” he once told Vanity Fair. 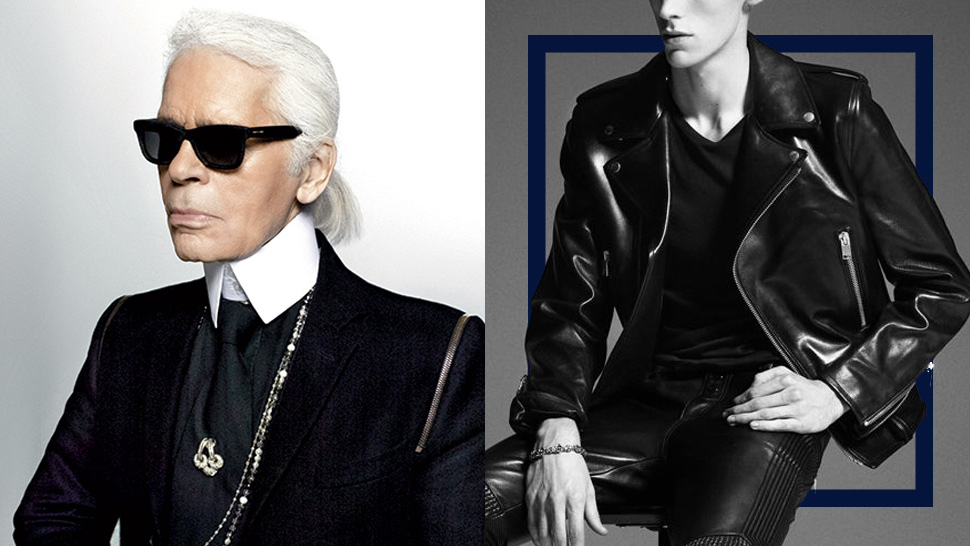 gone, and a worthy successor has taken her place. His visage has very well been translated into one of the most coveted brands; a shaded face with a powdered ponytail finding itself into t-shirt prints, fur-lined accessories, or even vinyl toys without a need for a name. And while he long has shied away from the thought of having his own label, his image simply caught up with him, begging him to start one. "I am like a caricature of myself, and I like that. It is like a mask. And for me, the Carnival of Venice lasts all year long," Lagerfeld once was reputed for saying. And for some 40 years, the carnival has been going on and on.

Everyone can credit Karl Lagerfeld’s look to fashion’s penchant for public peacockery, but that same everyone has witnessed him grow stout and skinny (and back again) without once compromising his signature black and white style. If only for his dedication and determination, the self-image he conjured is a worthy brand in itself, never mind that it is a look that only the Kaiser of Fashion can ever pull of. However, in the topic of eternal style, there is no doubting his indelible mark. 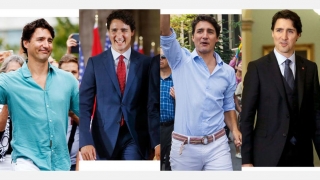 Justin Trudeau Is the Best Dressed Man in Politics 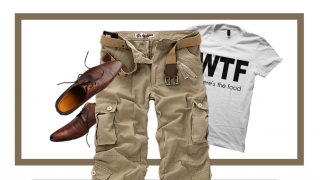