The realistic XXL crocodiles are now available in the Philippines. 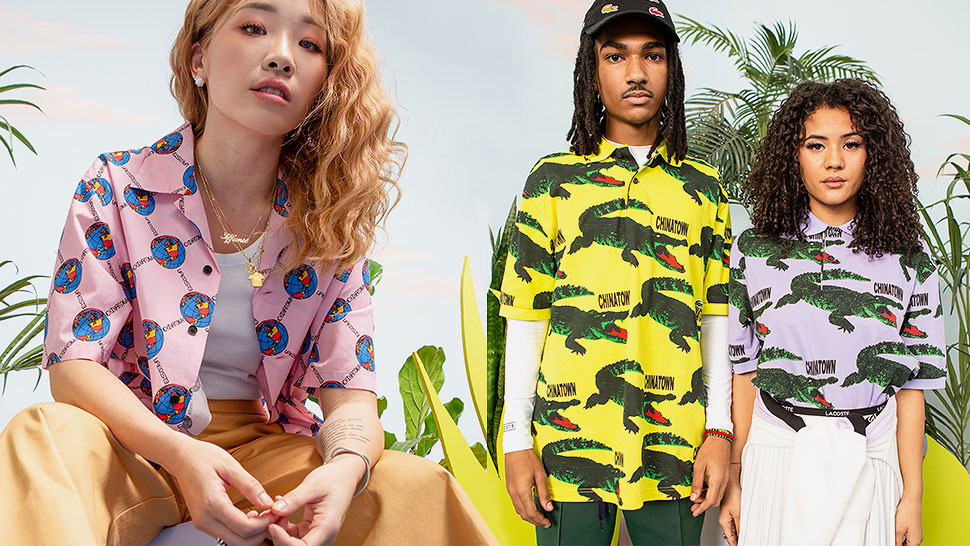 What you need right now are giant beasts crawling all over your body… in the form of supersized Lacoste crocodiles on the classic polo shirt. Not only is this a cool look reminiscent of ’90s logomania (an innocent time), it is also an apt metaphor for the strangeness of 2020. Crocs all over your body? Yes, this is okay.

Let us explain: The collaboration between the very old French company and Chinatown Market (CTM), the very young streetwear label that is known for its riffs on the past, is not strange at all, as Lacoste has partnered with CTM in 2018, when the West Coast brand realized custom, air-brushed Lacoste polos for Hypebeast.

Now, CTM not only blows up the croc, but also renders the iconic logo in a more realistic, slightly scary, and therefore cool way. The XXL version appears by itself, brandishing its red tongue in an open maw, on a white T-shirt, and then as a gang of spiked-tailed reptiles on a yellow or purple loose-fit polo shirt. Notably, the colors of the polo shirts are muted for that nostalgic effect.

Elsewhere, there is a short-sleeved, Cuban-collared shirt decorated with a pattern of interconnected globes and also a black hoodie, which is embroidered with the traditional Lacoste logo in non-traditional colors.

CTM launched in 2016 with just a few shirts at ComplexCon and has since blown up thanks to its singular approach to clothing (that throwback touch) and engagement. The brand is known for the way it connects to people by, for example, teaching them how to tie-dye or screen print. Jay-Z and LeBron James are some of its famous fans, and if these kings of cool like the kooky prints of CTM, you should, too.

The Lacoste x Chinatown Market collection is available at lacoste.com.ph. 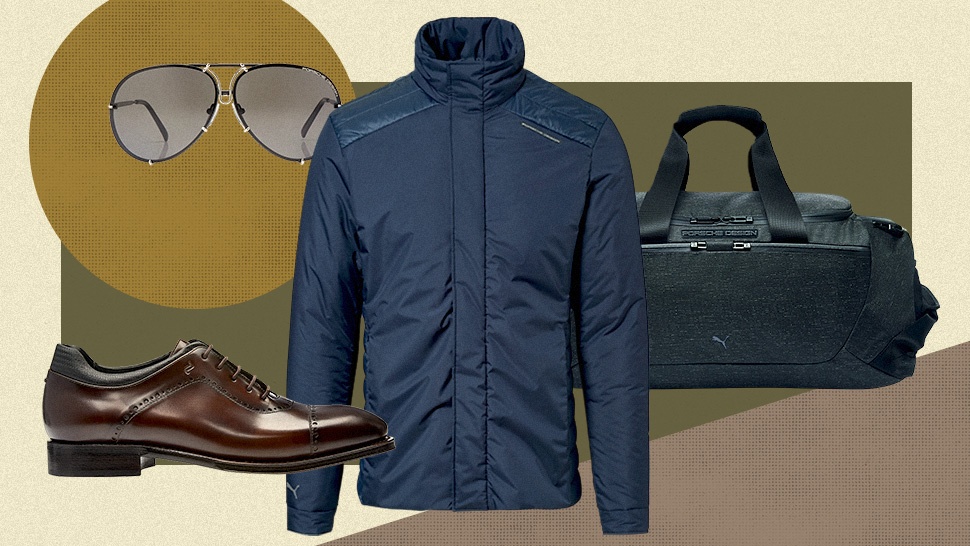 Get 50% Off Everything at Porsche Design for Only 4 Days 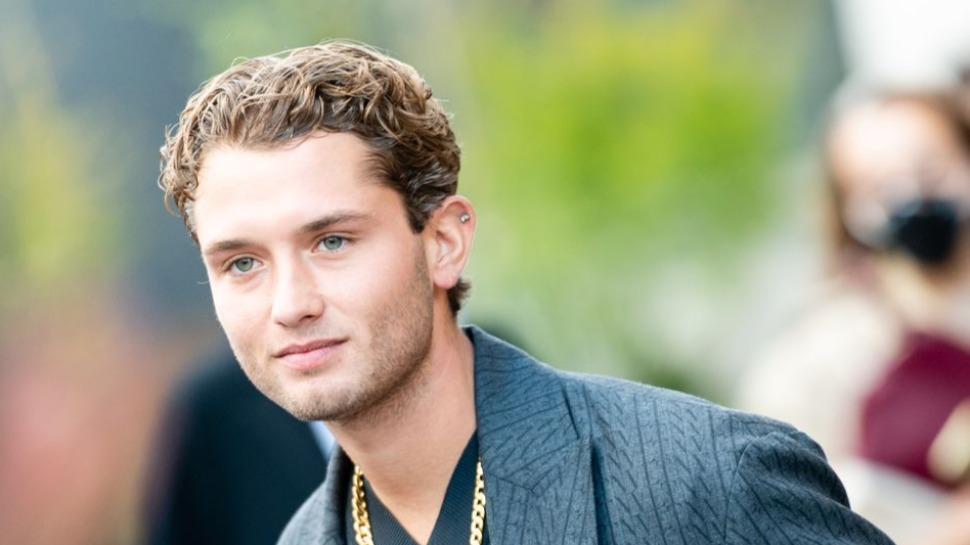