If You Think Lacoste Is for Titos, Then This Video Might Change Your Mind

Who needs a flux capacitor when you’re wearing an iconic article of clothing? 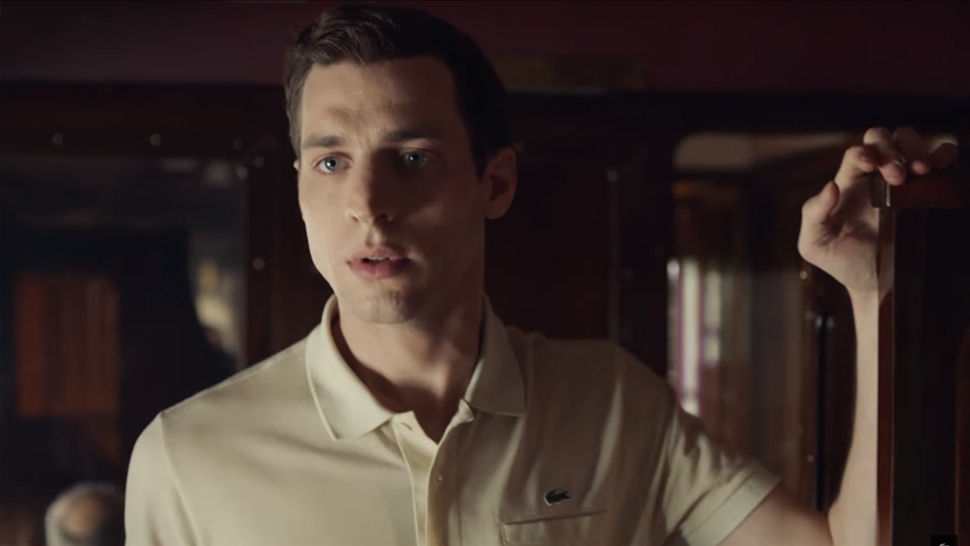 Sneer all you want at all the “big croc” polos and the popped-collar douchebags who have appropriated Lacoste since the early 2000s—not even they can strip the brand of its iconic status.

Sure, we’ll acknowledge that over the past one or two decades, Lacoste polos became a pretty corny style move that everyone and his tito would try to pull, just to show that they could afford it. The crocodile logo became a flex, and that’s all that matters to a lot of people who wear Lacoste. It’s racked up a bad reputation, especially here in our culture, for that reason: Their polo became a widely recognized, highly accessible status symbol, and a quick way for less-than-stylish people to feel stylish (and rich!) 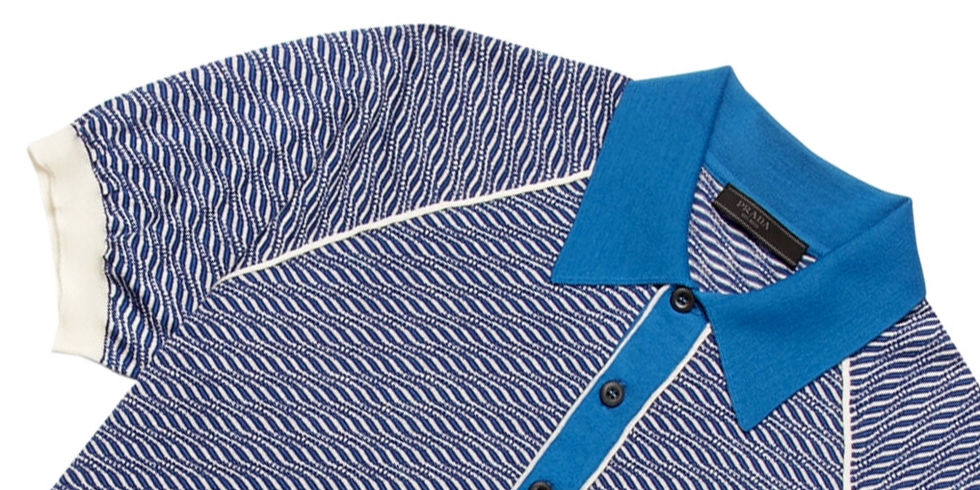 But really, none of that is any fault of the shirt itself. It’s a failure in branding, perhaps; an issue of Lacoste’s corporate decision-making and its mass distribution. But the polo itself, when you strip away all the noise, is untouchable. When it fits right and is styled correctly, it’s a menswear icon—a timeless piece from the early 20th century, still produced and celebrated today for good reason.

One such celebration of its timelessness came recently in the form of a short film, launched by Lacoste earlier this week. The ad is just one minute and 30 seconds long, but it manages to show how the polo traveled in time, and how it’s remained a classic. Have a look and see if it doesn’t convince you that the croc brand’s polo is here to stay, in spite of how it’s been worn by all the wrong people. 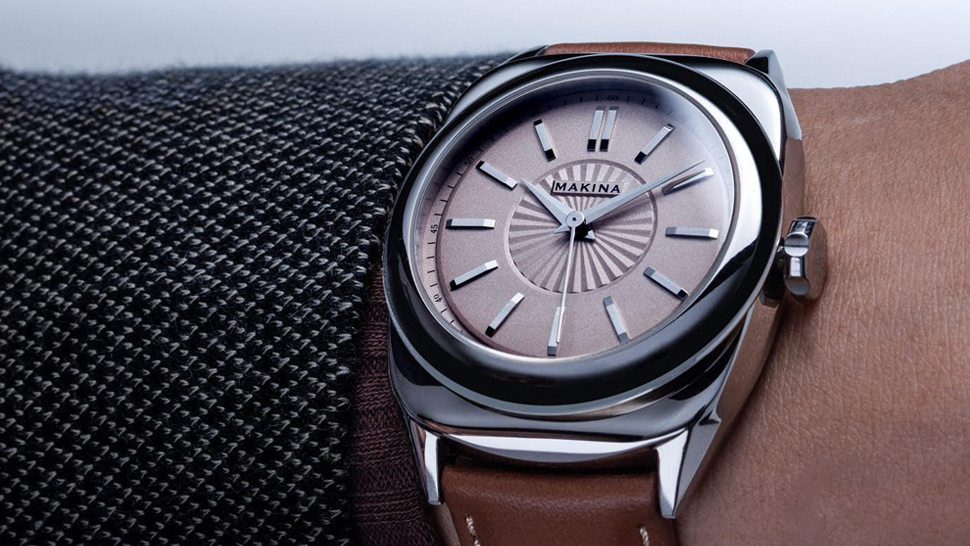 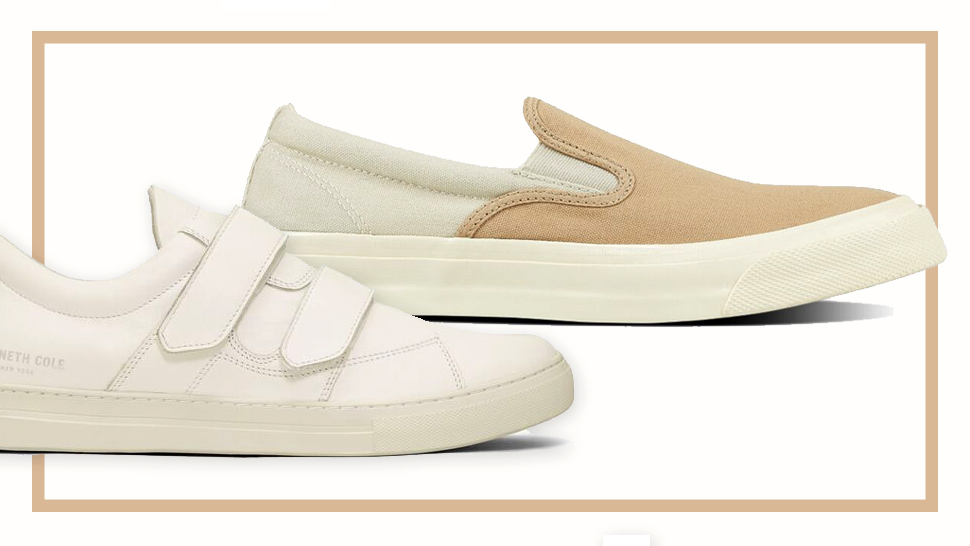