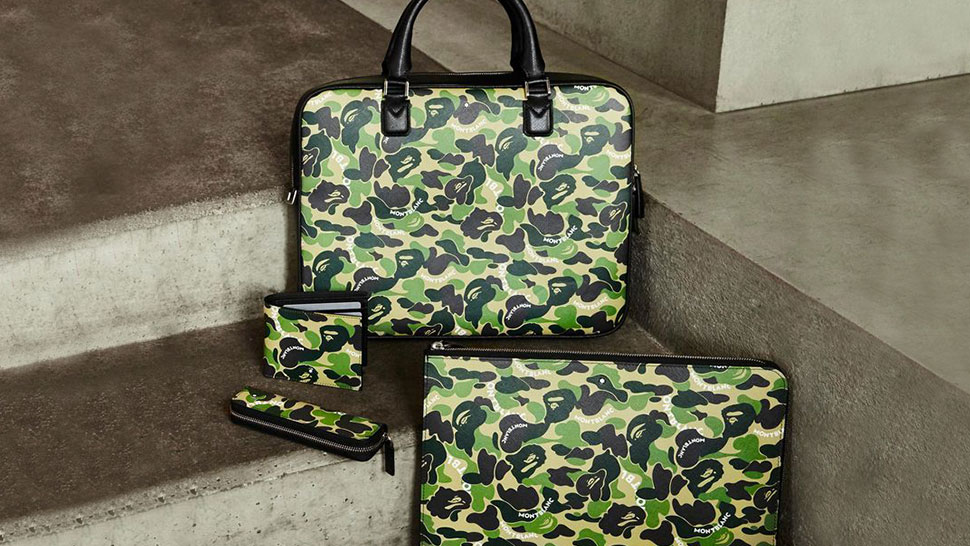 The best collabs, in our experience, are those in which distant worlds somehow collide with spectacular—and memorable—results. Typically, the most engaging projects combine something crazy mass with something impossibly or mash street style up with unimpeachable luxury. More often than not, these projects resonate precisely because they are, in some way, unthinkable.

Just such a collaboration was cooked up between the leather goods design office of legendary German brand Montblanc and Tokyo streetwear’s Bape. It launched this week, and it definitely checks the "out there" box.

Montblanc has roots in the making of fine writing but has diversified in the past 20 plus years into a number of other product categories, all of them at the highest levels of luxury—not least watches, a world into which it made its first steps in 1997. A big leap in its standing came a decade later, when it assumed control of the storied, 150-year-old Minerva watchmaking brand in Villeret, at the heart of the Swiss watch industry.

Montblanc’s approach to leather goods has been similarly focused on legitimacy and expertise. Leather, in fact, had been in the brand's DNA far longer than watches—but the brand got seriously into larger pieces in the past five years. More recently, polycarbonate roller bags were added to the roster of its sleek, design-conscious products.

But the Bape collaboration is a big move in a new direction. Bape has the unicorn-rare distinction of being both a hugely known global brand and one that somehow has preserved an aura of mystique about it. Founded in 1993, it has maintained a saintly status among street-style hounds ever since. image A close-up look at the Montblanc x Bape ABC camo.

For Montblanc, the team-up represents a bold and deliberate step onto the radar of a younger audience. Bape, on the other hand, reaps the benefits of making a range of accessories at the highest level in Montblanc’s own leather factory in Scandicci, just outside Florence, Italy. While the two houses have worked together before just last year—on a super-rare camo fountain pen for Bape’s 25th anniversary—the new four-piece range will be sold in both brands’ stores.

The capsule comes in Bape’s signature ABC camo (with the addition of Montblanc’s name) and includes a briefcase ($995), a portfolio ($680), a wallet ($350), and a pen pouch ($235) that will sell in selected Bape and Montblanc stores, and online. 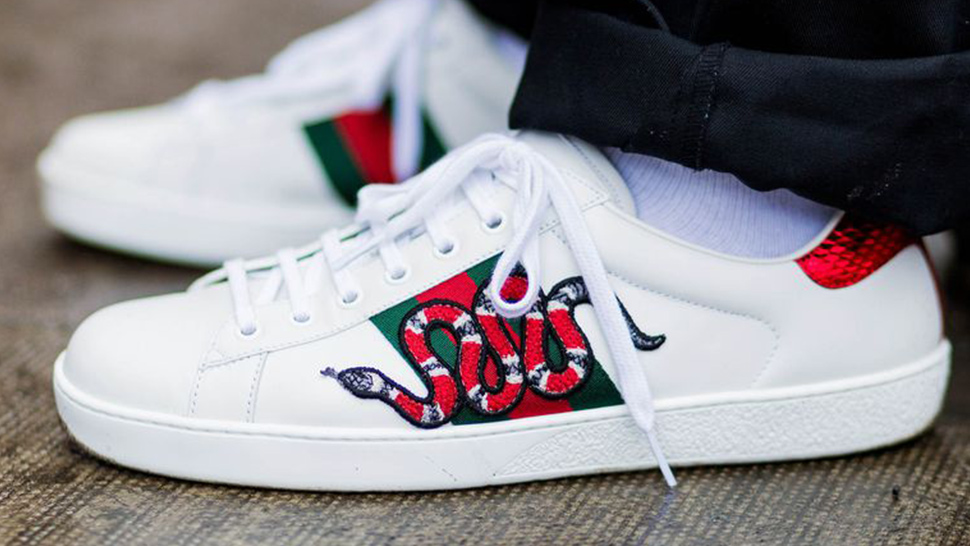 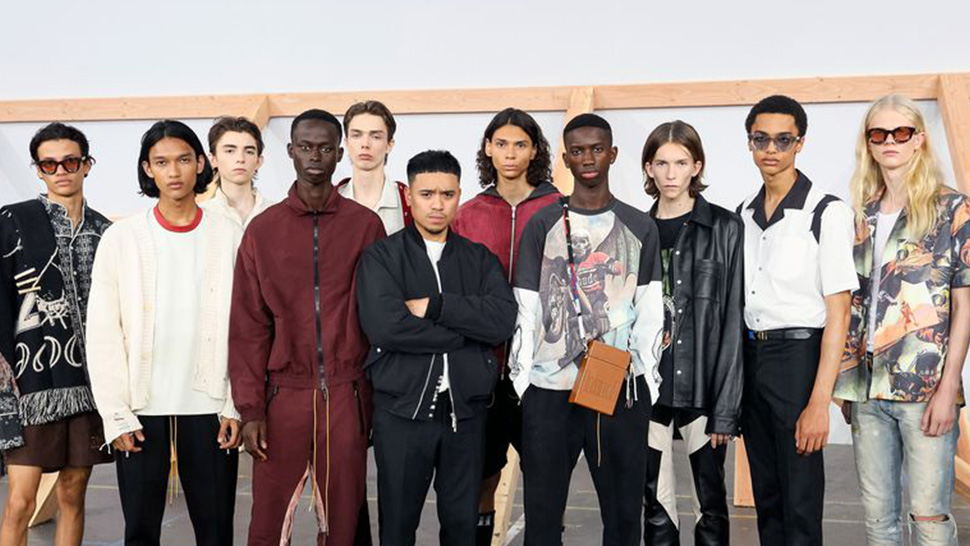