The asymmetrical version of the 990v5 is available exclusively at Nordstrom. 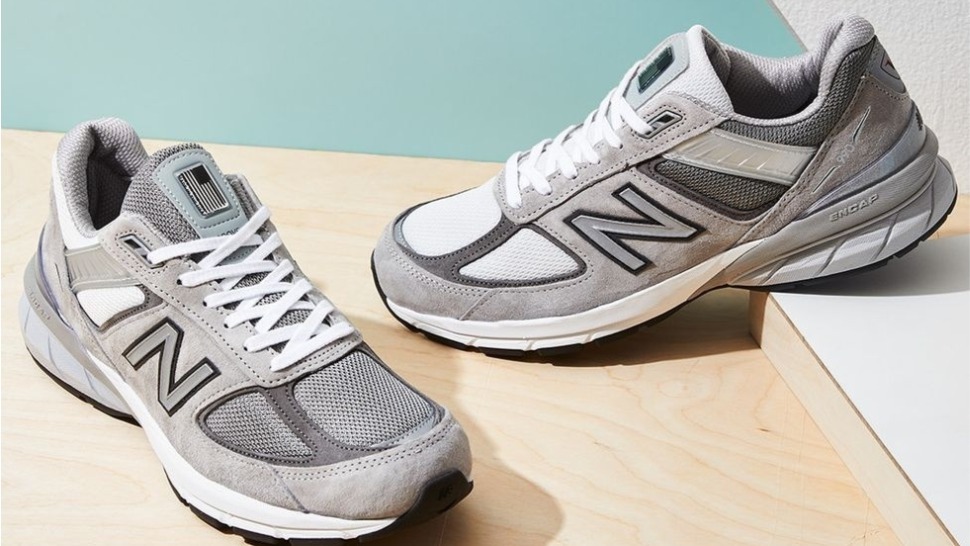 This summer, I became a dad. And I did it—that is, I tried my best to help as my wife did the real work—while wearing a pair of quintessentially "dad" shoes: New Balance 990s. I'd be lying if I said I didn't consider their reputation as stereotypical father-wear when I put them on before rushing to the hospital. But, honestly, I'd already been wearing them regularly throughout the year.

That's because the 990 is a dad shoe in spirit, but so much more than that. It's really an "every guy" shoe, melding with whatever your personal style happens to be, complementing it, and keeping your feet happy in the process. And today, it gets a very cool upgrade via the folks at Japanese brand Beams. It’s part of a massive collection created by Beams and Nordstrom, available exclusively at the department store (and debuting exclusively with Esquire). The team-up on the 990v5 takes the most recent iteration of the 37-year-old shoe and puts a subtle new spin on it. It's the ultimate dad shoe, sure. But you don't need to have a kid to rock a pair.

The asymmetrical uppers switch up panels of gray and white.

The 990v5 debuted this year, a relatively understated update of its predecessor, the 990v4. Yes, there's a TPU "power strap" at the ankle and some new paneling, but the vibe—gray, "dad"-ish—is still intact. This collaborative version shakes that up a bit, giving the sneakers an asymmetrical treatment that sees white and gray mesh panels swapped on the toes and heels of the right and left shoes. It's not a wild change-up. Instead, it leans on (and plays with) the low-key vibe that makes these shoes great.

The TPU "power strip" at the ankle gives a little extra support.

They go with everything.

Outfit vibes with which I have personally seen the 990v5 mesh perfectly: High-fashion denimhead. Japanese slouch-core. Cool kid playing "dad." Actual dad. Monochromatic minimalist. I could go on, but I'll run out of fun ways to describe things. Instead, I'll just point out how a pair of sneakers like this has an almost chameleonic quality. Whatever you put them with—from something sleek and dark to something washed-out and worn-in—they manage to adapt to it. The shoes don't change, of course. But the way you see them does.

Some of the bigger changes from the 990v4 to the 990v5 aren't about what you see but what you feel. The midsole is a little more streamlined, but just as supportive, and there's an Ortholite insert for even more comfort. And, let's be real, the 990v4s were already comfortable. So what you've got here is really a pair of comfy, stylishly adaptable shoes that were given even more comfy juice. That's a welcome addition, no matter whether you're chasing after a toddler or just taking a solo stroll. 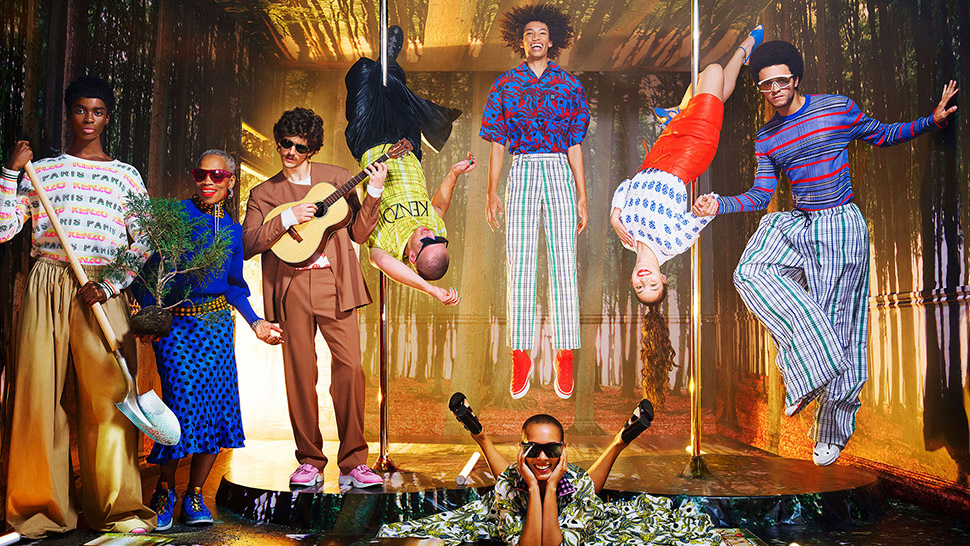 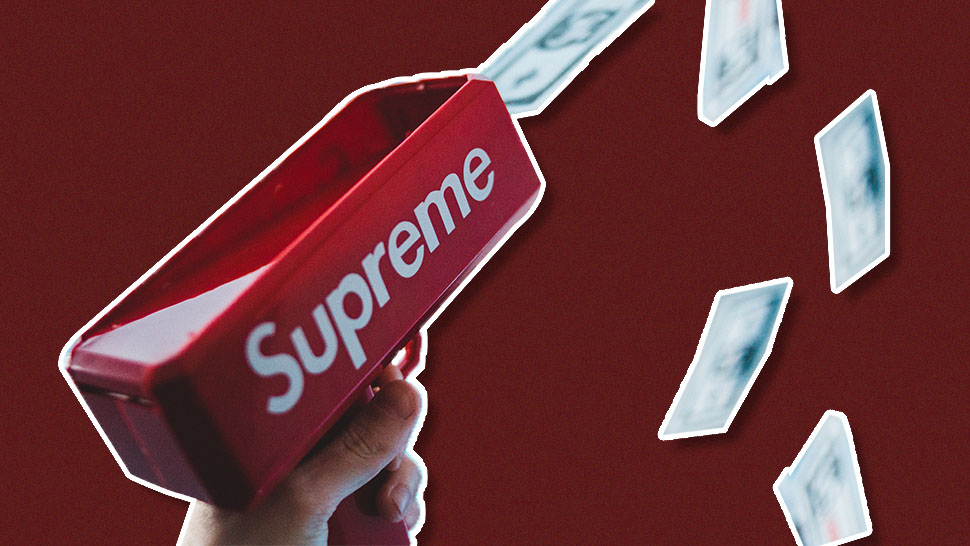