The new unit is built for even better rebounding and response.

Los Angeles Lakers forward LeBron James is one of the very few names that come up when considering true GOAT status in basketball. Among his many achievements are three NBA championships, two Olympic Gold medals, and the natural ability to pull off tricky Thome Brown suits and man bags.

Most recently, LeBron also became the fourth-highest scorer in the NBA when he made his 32,293rd career point in March 2019. That layup pushed him above his idol, Michael Jordan, on the all-time leaderboard. Of this achievement and Jordan, he says, "For a kid from Akron, Ohio, that needed inspiration and needed some type of positive influence, M.J. was that guy for me."

Adding to his list of triumphs, the superstar athlete has a basketball shoe named after him, too: the Nike LeBron, which is now on its 17th edition. The most important thing to note about the new unit (apart from the alienesque look courtesy of heat-molded yarns) is how it’s engineered for the decisive movements of rebounding and responding.

The Swoosh wanted to give LeBron both support and speed. These twin objectives are achieved by overdosing on cushioning via first, the highest-volume Max Air unit in a LeBron shoe or, really, a fat deposit of soft foam beneath the heel for shock absorption, and second, lateral and medial pods positioned under the forefoot for better response.

Says Nike designer Jason Petrie, “The way LeBron sees it, he wants to feel confident from the ground up. He doesn't need help jumping. He wants to feel secure on the way down.”

Because this is a shoe for a king, the tiniest details have also been considered. Peep the tongue, which features “I’m King,” “LJ,” and “23” and also the jagged topline that symbolizes a crown. Petrie left a hidden detail for you to discover, too: “There's a woven label on the medial side that has the inspiration for the colorway. It's almost like a key to the shoe.”

If you can’t get your hands on the St. Vincent-St. Mary Fighting Jersey that a young LeBron wore in high school and also on the cover of Sports Illustrated (now up for auction), this is the next best thing. It's your chance to own a piece of King James and maybe even play like him.

The LeBron 17 (P9,895) will be released soon in select Nike and partner stores soon 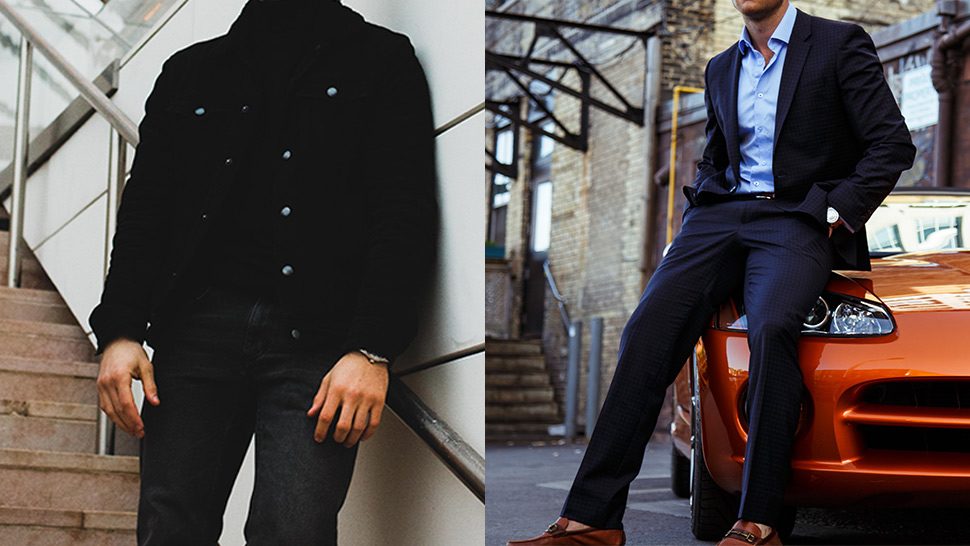