The brand is gearing up for the 2020 Olympics in Tokyo with a bold new collection. 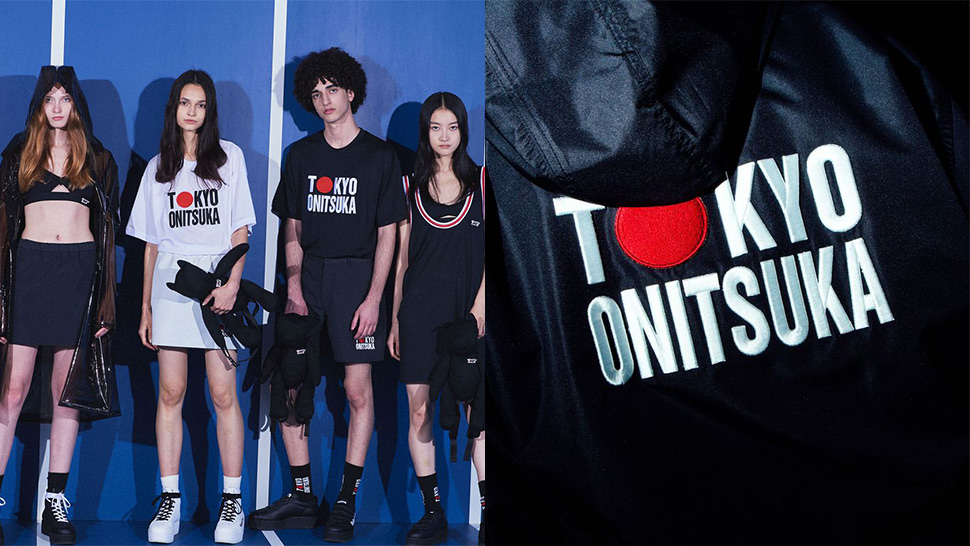 It’s hard to overstate Onitsuka Tiger’s impact on the sneaker world. Founded in 1949 by Kihachiro Onitsuka, the 70-year-old brand started on basketball shoes before diversifying into runners and other models. They were a hit in post-war Japan, and in 1963, a young Phil Knight, fresh out of Stanford business school, saw potential for the American market. Knight became the brand’s sales agent in the U.S. along with his track coach Bill Bowerman, forming Blue Ribbon Sports to distribute Onitsuka Tiger’s shoes.

By 1971, the relationship between BRS and Onitsuka Tiger was crumbling. The former changed its name—to Nike. Yep. The swoosh might not even exist without the tiger, and you only need to look to Onitsuka’s Corsair and Nike’s remarkably similar Cortez to see how deeply the brands’ histories are intertwined.

But there’s a lot more to Onitsuka Tiger than all that. The brand’s relationship with the Olympics hasn’t just fueled the games themselves—its running shoes featured in the 1964 Tokyo Olympics and the 1968 Mexico Olympics—it also gave birth to an icon. The Mexico 66 sneaker first appeared during pre-Olympic trials, and it’s stood the test of time, with those Tiger Stripes on the side becoming a powerful symbol spanning decades of style. In 2020 in Tokyo, the relationship with the Olympics continues.

Despite all that history, you’d be wrong to assume that a brand so tied to the sports world would stick to the gym. With Italian creative director Andrea Pompilio at the helm, Onitsuka Tiger’s clothes are what you wear post-workout. It was back in January of 2013 when the “Onitsuka Tiger x Andrea Pompilio” collection first launched, and though that naming convention is now gone, it did put the brand right at the front of the pack when it comes to sportswear and fashion team-ups (after Adidas and Yohji Yamamoto). Since then, Onitsuka Tiger strategically partnered with Kith and collaborated with Givenchy, strengthening its fashion credentials.

A model walks the runway for the spring/summer 2020 show

This past month in the Shin-toyosu Brillia Running Stadium—itself a high-concept structure where sports, tech, and art intersect—Pompilio debuted his spring/summer 2020 collection. It blends the athletic heritage of the brand with youth-driven fashion, bringing in elevated fabrics and fits to rework the idea of a sports uniform. The mesh of basketball uniforms appears in tanks and shorts, T-shirts feature racing stripes, padded jackets echo those worn by equestrians, and knit pullovers made of woven polyester recall driving suits. Marrying these sport archetypes with innovation brings a sense of modernity to the clothes. They’re uniforms, but for the streets, not the stadium. And, crucially, not just the streets of Shibuya.

Like the Olympics, Pompilio sets his sights on the whole world. “I’m always thinking of a more global world,” he explains. “I don’t want to think about Onitsuka as a Japanese brand for the Japanese.” And, once again like the Olympics, Pompilio recognizes the power of sport to bring people together. His clothes’ bright colors recall those of team uniforms, but their vibrancy feel at home in any international city. “We took a lot of inspiration from the old past Olympic games,” he says. “So everything you see…we reworked it a bit, but everything is coming from the archive.”

Backstage at the spring/summer 2020 show

That archive, and this particular moment as we approach Tokyo 2020, puts Onitsuka Tiger in an interesting place. The brand is, quite literally, big in Japan. It’s got retail locations throughout Tokyo where you can buy ultra-premium Nippon Made sneakers that are cut, sewn, dyed, and washed by hand—and that’s in addition to customized versions of the iconic Mexico 66. But in the U.S., the company is still growing. The spotlight offered by the Olympics—plus the brand’s rich archive—could mean a sense of obligation to pump up the pace, at least to some.

Fortunately, that’s not the case here. “Our main goal is not to sell a lot,” says Mr. Ryoji Shoda, Head of Onitsuka Tiger Company. Rather, it’s a question of “how we can grow the brand naturally.” It’s a refreshing take on doing business in an era when global businesses are obsessed with getting as big as possible, as fast as possible, with the highest profit margins the market will allow. But Onitsuka Tiger is already big. Just not as big as it could be in America. Not yet. We’ll see how that looks in another 70 years.

About The Author
Alfonso Fernández Navas
View Other Articles From Alfonso
Get The Latest Updates From Esquire!
Subscribe to our newsletter!
Comments
Latest Feed
Load More Articles
Esquire Money 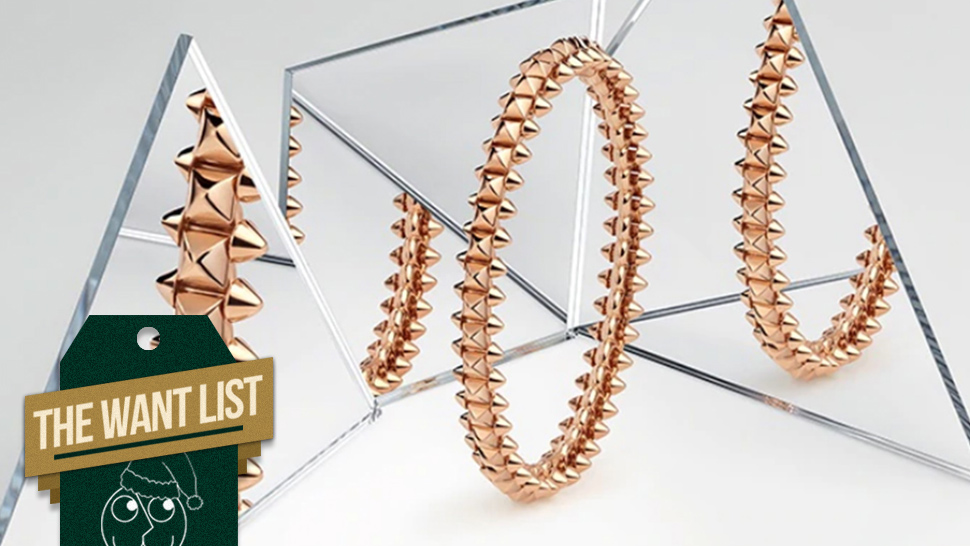 Spiky, Geometric Jewelry is the Unexpected (and Perfect) Gift for the Woman Who Does Not Like Pink 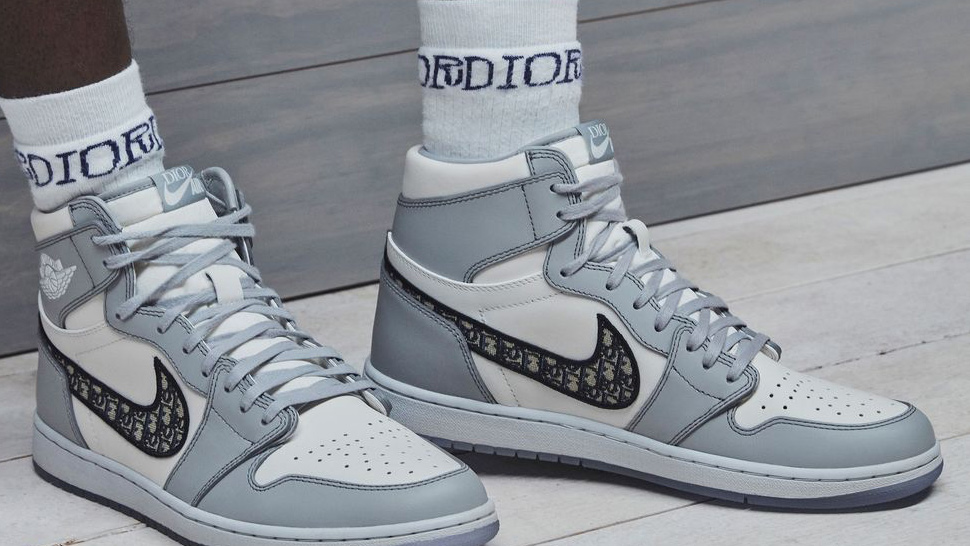