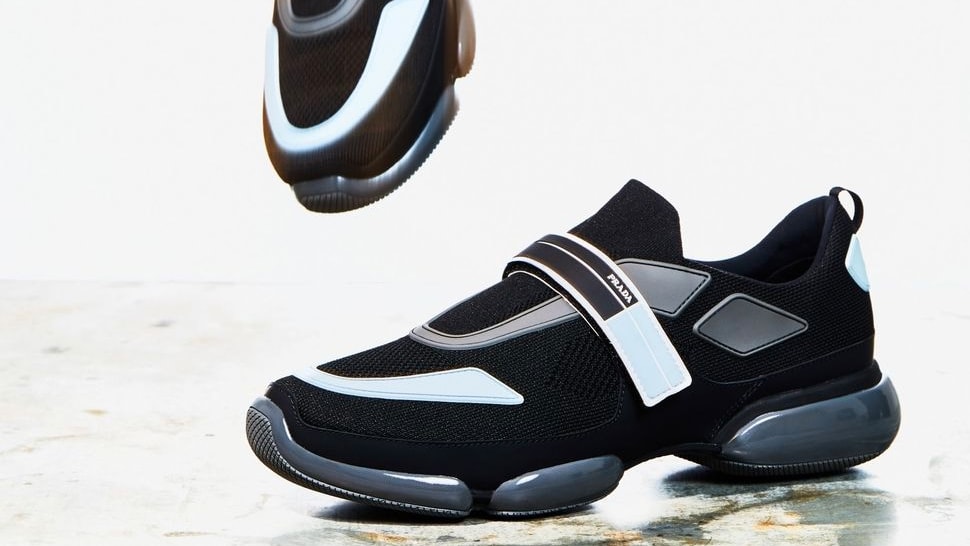 For the upcoming spring/summer 2018 collection, Prada looked to comic books as a source of inspiration. It should come as no surprise, then, that the fashion house's newest sneaker—the Cloudbust—looks like something swiped from the feet of a manga character. 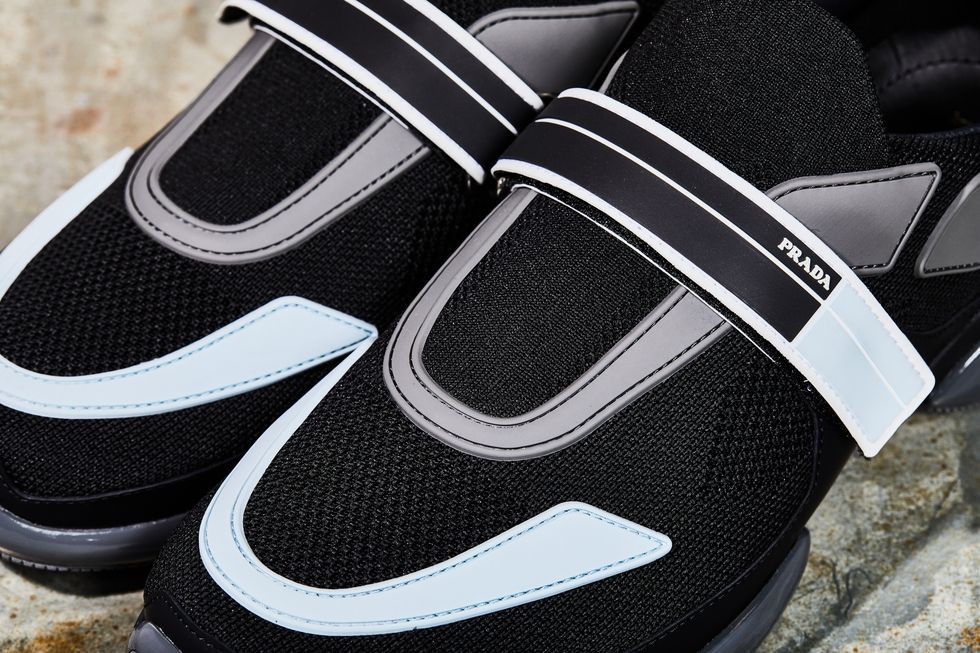 There are, for instance, the graphic panels that feature throughout the knitted upper. (An addition that was specifically intended to evoke the anthropomorphized inanimate objects we see in cartoons, like race cars with bubble eyes and smiling mouths.) Or the pops of color—a signature Prada move that also happens to be the preferred style of old-school superhero costumes.

And then there's that sole. Bulbous and bold, it looks like a mix of '90s sneaker styling and mid-century modern art. In another moment in menswear, it might be enough to put someone off of the Cloudbust entirely. But right now, with anything-goes adventurousness reigning supreme and the chunky sneaker trend still going strong, it feels right. 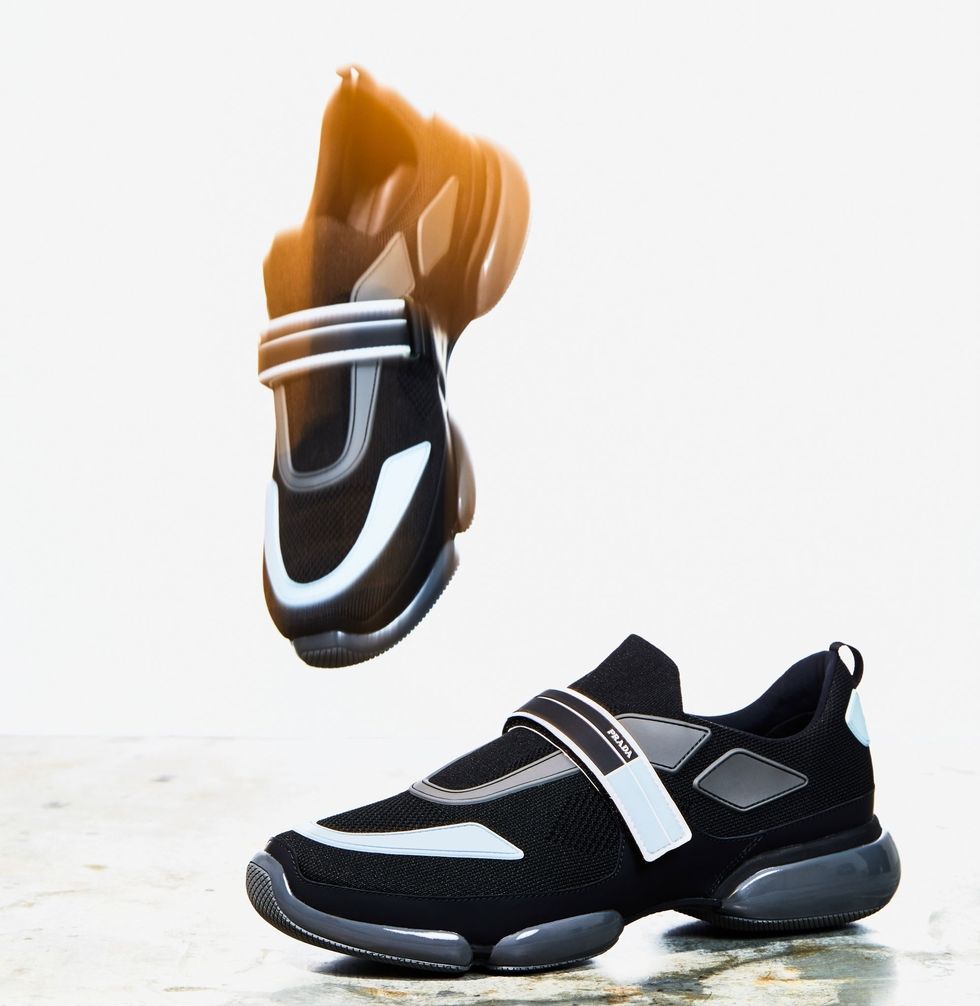 Let's be clear: These aren't shoes for the faint of heart. They're made to look like something out of a cartoon, after all. But they're also a sneaker swerve worth having on your radar as 2017 rolls into 2018. Thanks to all those animation-inspired styling cues, they look fast, even when they're sitting still. So while you might not want to wear them on your morning run, they'll certainly add a little extra zip to your daily commute. 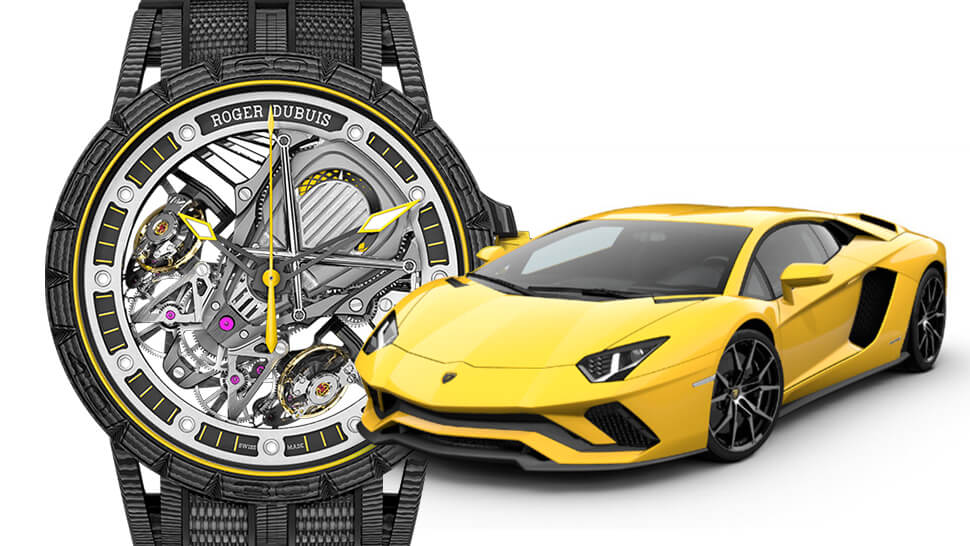 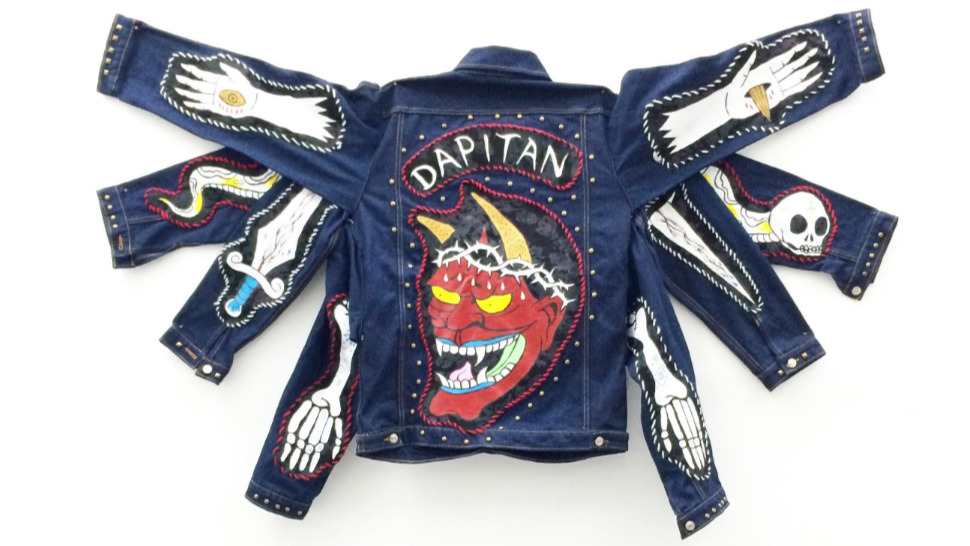