Signo Custom Clothing is for the Filipino gentleman on a budget.

Renz Signo is not your typical master tailor. First, there’s his age. Where most maestros of the craft are nearing or well into their retirement years, Renz is a 27-year-old who traded Yeezys and graphic tees for sport jackets and leather lace-ups.

Then, there’s his story. The former batang Tondo once worked as the butler of Osama Bin Laden’s brother and now he owns a menswear shop that offers affordable bespoke shoes and tailoring.

According to Renz, people are fascinated when they hear that butler tidbit. But for this young, self-taught tailor, it was a way to make a living and save up for his dream business. “I worked for Osama Bin Laden’s brother between 2014 to 2016,” he says. “It was an interesting experience. I got to see their lifestyles. My boss, in particular, was not the extravagant kind but you could see bits of their lifestyle through their pieces—all of their flatware was in silver.”

After that, he went back to Manila to start his tailoring business. He began with making bespoke leather shoes and quickly gained a following on social media, as well as a regular set of patrons. He then launched Signo Custom Clothing, which offers affordable bespoke services for Filipino men from head to toe (full canvas suits at P16,000, shoes from P5,000).

Renz grew up with his grandparents (his grandfather was a sidewalk cobbler and his grandmother a seamstress), both of whom imparted the significance of sartorial elegance and a taste for the classics to him. He remains a Manila kid at heart, too, residing at the same Tondo address he grew up in and setting up Signo along España Boulevard.

While much of the menswear scene is cloaked with elitism, what’s refreshing about Renz is how he talks about menswear in a language that’s easily understandable to the everyman. Instead of competing with the haberdasheries in the posh pockets of the city, he chooses to hold his trunk shows in different barbershops around Luzon, proving that he is intent on bringing the Filipino gentleman back into the mainstream.

Esquire spoke to Renz to learn more about his roots and suits.

ESQUIRE PHILIPPINES: Let’s go back to the beginning. How did you get into menswear?

RENZ SIGNO: When I was young, about five or six years old, I was looking for toys in my grandfather’s house. Then I chanced upon his wingtip shoes and they caught my eye. That was my first exposure to menswear. I would also watch my lolo dress up—he wasn’t in T-shirts. He always wore long-sleeved shirts, slacks, and dress shoes.

My lolo was a cobbler and shoe shiner in Escolta during its glory days, my lola was a seamstress. Growing up, my mother would always dress me like my lolo. I would say that they really had a huge influence on my personal style.

ESQ: How did you start Signo?

RS: I started really getting into menswear in 2011. I followed the likes of Aaron Marino, Gentleman’s Gazette—that’s when it started. But I realized that it was hard to follow their style if you didn’t have the kind of shoes that really fit your style and looked good on you. There were local and entry-level options for these kinds of shoes, but I wasn’t a fan of their shape.

That was really how Signo started—because there weren’t any shoe offerings that catered to what I was looking for in terms of the shape and last, which was a modern take on the classics. I was really supposed to do suits first, that was always the goal. But I realized that Filipino men did not have lots of options for quality dress shoes, and did not know where to start. Even if you have a nice suit but your shoes aren’t nice, wala rin. It ruins the look, so I worked from foot to top.

I read up on a lot of resource materials, did my research, followed blogs. I was mentored by local Marikina tailors on how to make shoes. When I launched Signo, I immediately earned clients through social media within 10 months, usually lawyers that needed pairs of dress shoes for their work.

ESQ: Why did you decide to enter the suiting business?

RS: There is a lack of affordable suits on the market. You can get a suit made in Kamuning, but the tailors there work with a specific pattern and they churn out suits in just a span of two weeks—parang ganoon lang sila. So there are details that they tend to miss or not get right because not a lot of time and attention was put into it. There is also no client-tailor relationship; the transaction ends after you get your suit and that’s it.

I realized that there was no bespoke suit service that fits a certain budget. At Signo, we take time to learn more about your personal style and your body type and we give recommendations or we take in certain concerns before we start on a pattern. For example, I personally prefer minimal shoulder padding because I am thin and lanky, so prominent shoulder pads would overwhelm my frame. We take those details and areas of concern into consideration.

Most full-canvas suits start from P30,000—that doesn’t come cheap for the everyday Filipino. I once inquired about a full-canvas suit and was quoted P25,000 but the fabric wasn’t as nice. So I thought that there was really a need for a brand that could offer a bespoke, full-canvas suit that would not burn the pocket.

It was a long process—I studied suits for a year and a half before deciding to finally launch it alongside our shoes. In December 2018, we relaunched as Signo Custom Clothing. Everything was self-taught. I learned about the differences among British, Italian, and American suits, their patterns and even the differences in their sleeves. The Italian suit, for example, is stitched differently than British and American suits. Learning that detail and others was where I spent a huge chunk of time.

ESQ: How does it feel that you’re part of this generation but the style you’re advocating is very classic?

RS: It’s an advocacy of bringing back the Filipino gentleman, not only in terms of dress but also of manners.

I’m the type to adapt but I never leave the classics. What’s hard about speaking to older tailors, even shoemakers, is that they just stick to what they were used to, what they know. They’re a bit stubborn when it comes to that. As for me, I’m willing to adapt to new standards but I would never sacrifice the classic style, as well as the traditions of the craft.

ESQ: When it comes to Signo, how do you describe its philosophy?

RS: We lean toward the Italian style when it comes to our suits and shoes. Our suits are somewhat slim-cut, and our shoes follow the usual Italian last. But we never sacrifice the personality of the client. We give recommendations and advice based on what suits him and his personality. And only once he agrees and says, “Yes, this sounds or looks like me,” that’s when we start making the pattern.

I don’t want the client to feel that he is wearing a costume. Even if a suit is nice and well-tailored but he is not comfortable—for example, wearing a double-breasted suit when it is not his style— it shows. We prioritize the client’s personal style. 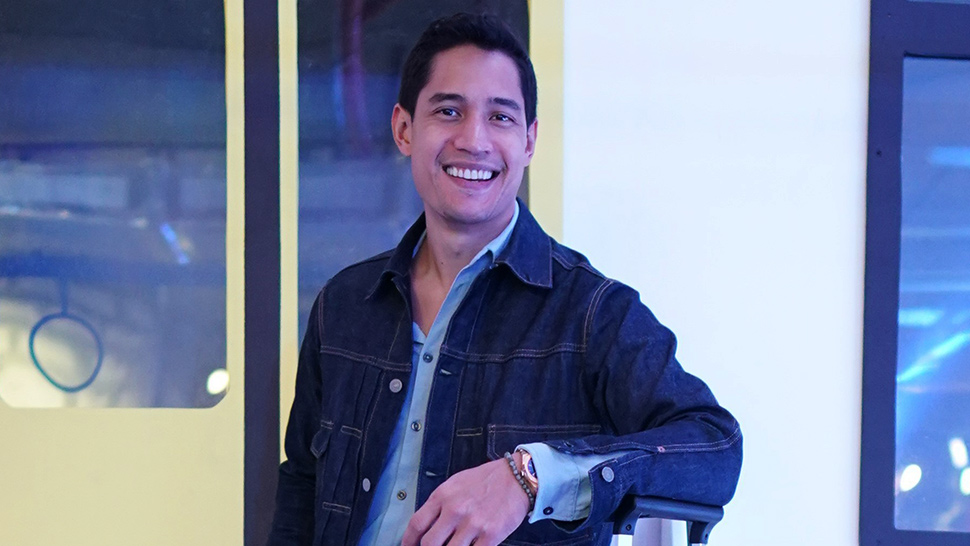 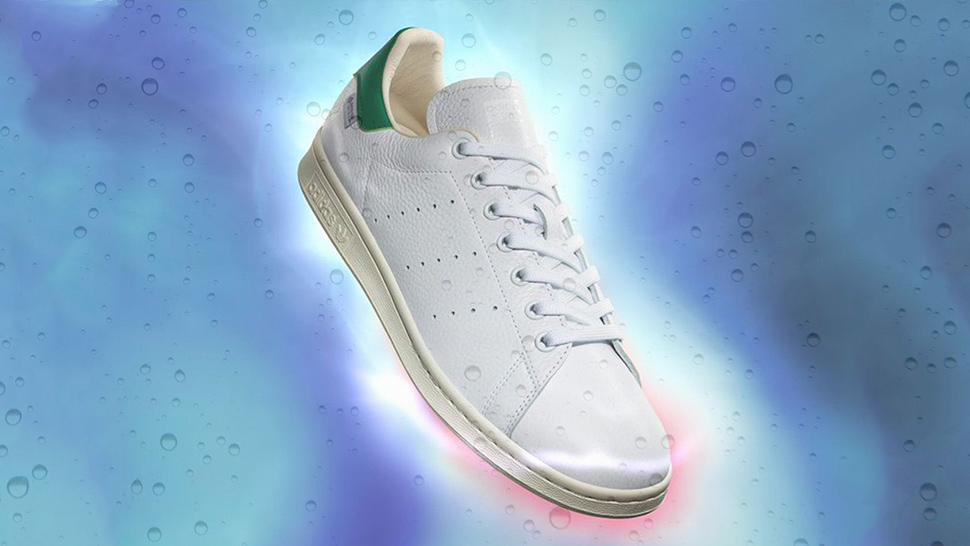