This Custom Seiko Diver Celebrates a Landmark in UP's History 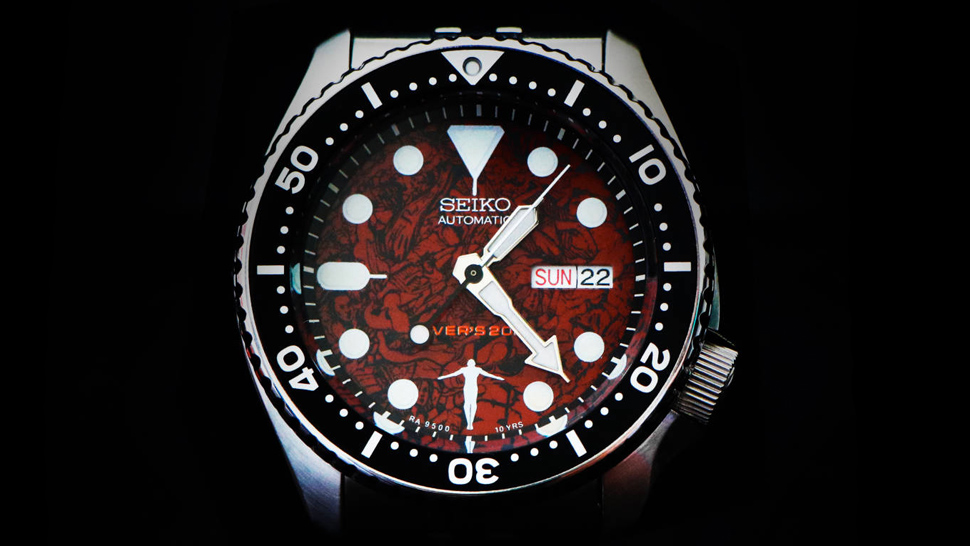 A little over ten years ago, Republic Act 9500 was signed into law. Entitled "An Act to Strengthen the University of The Philippines as The National University," or the "University of the Philippines Charter of 2008" for short, it was a landmark in the history of UP, and a cause for celebration for all Iskos and Iskas.

On April 29, 2018, the Nowhere to Go But UP Foundation commemorated the tenth anniversary of the UP Charter by releasing a custom Seiko SKX007 Diver's Watch with UP graphics on the dial. Check it out: 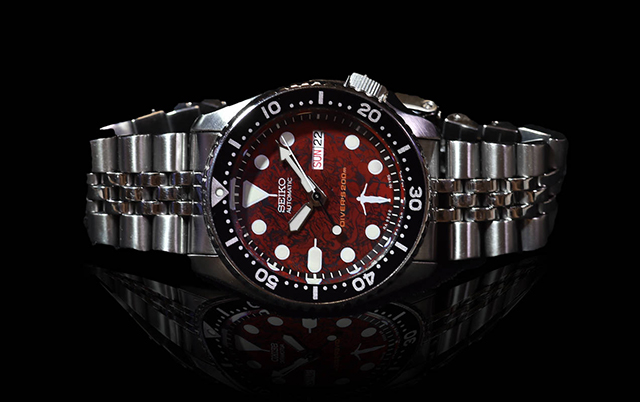 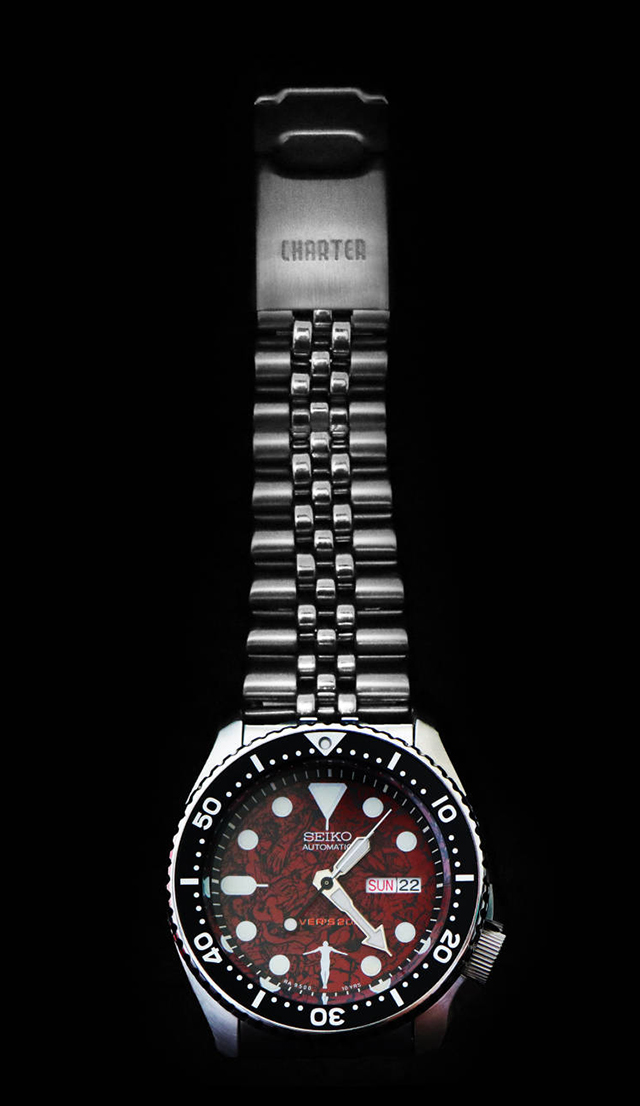 The designer is a UP alumni who prefers to remain anonynous, but the graphics themselves are said to depict "UP's indomitable spirit, formed by images that muster local pride and the collective will of a community that refuses to be unheard." 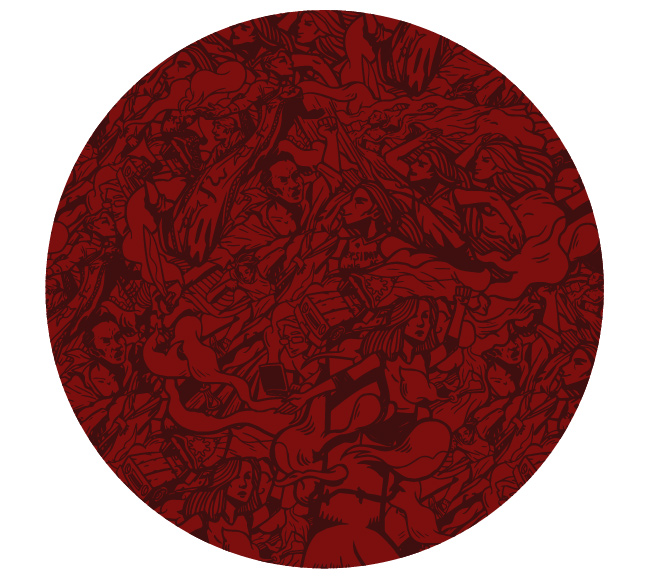 Now we're all pretty certain that for Iskos and Iskas, the dial is enough reason to covet this timepiece. But the watch itself is far from just a novelty—in fact, it's one of Seiko's famously good creations. The SKX007 has even been described by Hodinkee as "a rebuke to over-priced, over-decorated 'luxury' dive watches everywhere—and a perennially fantastic Value Proposition." Suddenly, the commemorative dial is just a bonus, and that Ateneo Seiko 5 from a couple of months ago pales in comparison. 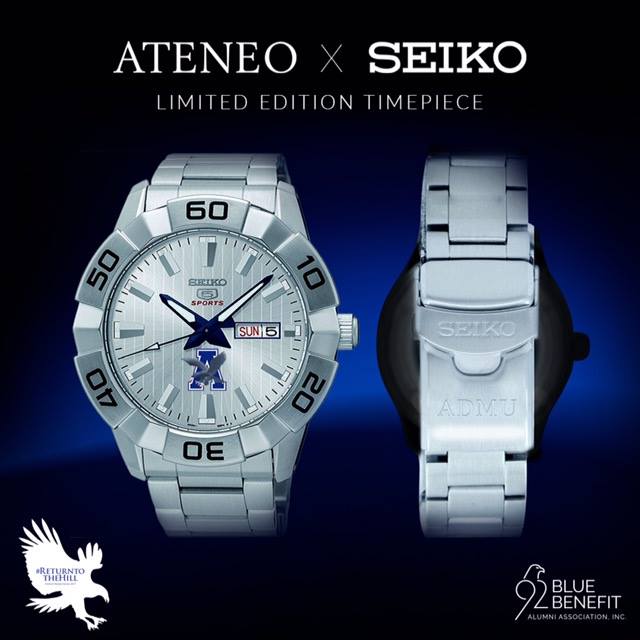 The UP Charter Seiko SKX007 is available for purchase at its own official website for a cool P19,000, delivered in batches of 50 pieces. But if you find yourself hesitating at that price, know that the proceeds will benefit UP athletes. That means that if UP takes home any trophies this year (And we all know they've got their sights set on the UAAP Men's Basketball title, with powerhouse Nigerian import Bright Akhuetie looking to make his debut next season), you can claim that you sort of, kind of helped them do it! Fine, maybe not, but it's still a pretty great watch. 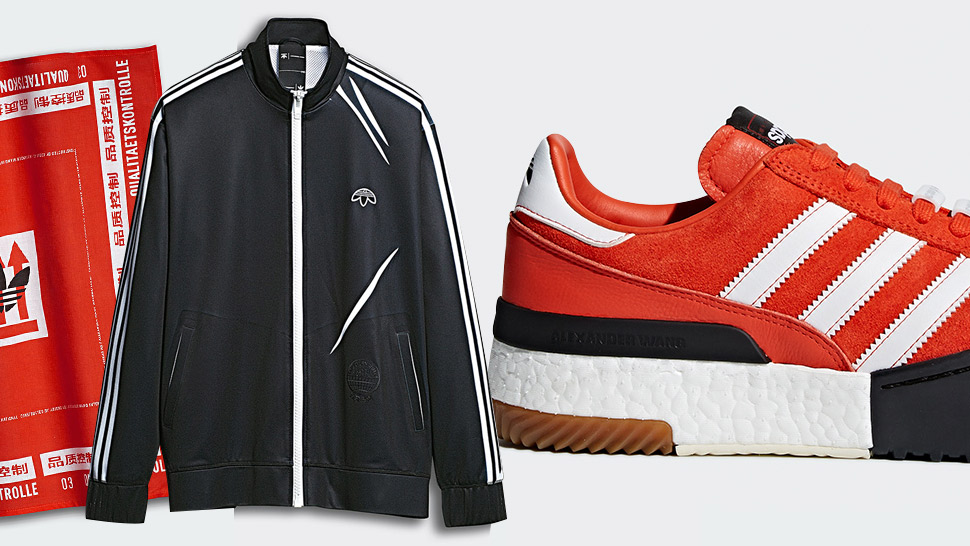 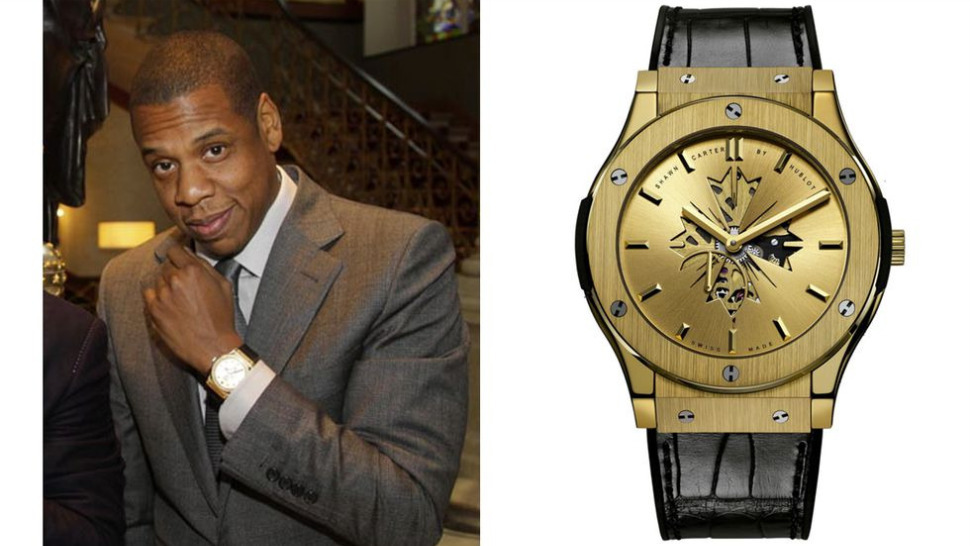