The streetwear-influenced American designer arrives at the French luxury house. 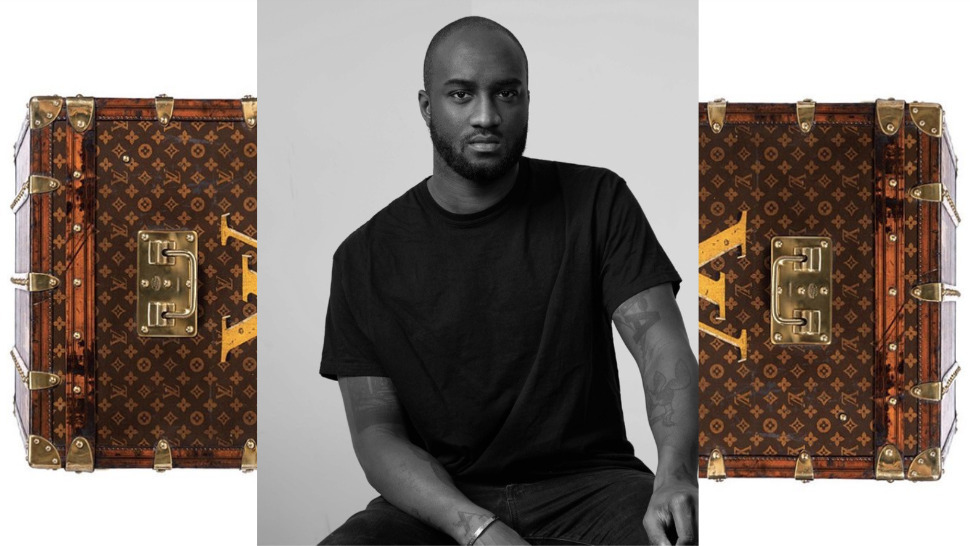 Change stirs up scrutiny, interest, and many, many questions: Can Abloh fill his predecessor's shoes? Where will the American designer take the the French house? How did he get that cool name? This particular appointment also puts the spotlight on something important: Abloh is the first African-American artistic director of the 160-year-old French fashion house—a fact that signals a shift in how luxury works. 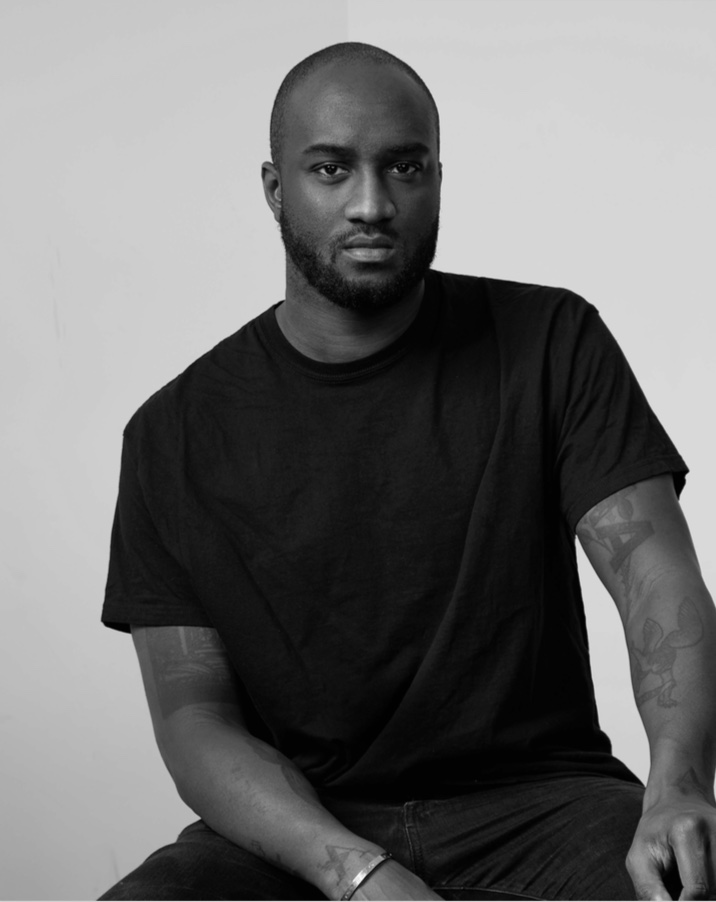 Well, what does that mean?
That the uppermost spheres of fashion, a place where the air is thin and the ways are old, are changing, and Louis Vuitton positions itself at the vanguard. What Jones has begun in his seven-year tenure at LV, the integration of streetwear style into the luxury wardrobe of men, looks to continue as Abloh, through his own sought-after label, Off-White, is the very definition of street-cool.

The American designer also espouses non-traditional ways of expression—as in, social media and its instruments: the hype, the stars. Expect to see more of-the-moment pieces, done up, we hope, with the polish of Louis Vuitton.

So, is he like an outsider in luxury fashion?
Well, sort of. Adding to his cache of cool, Abloh does not have a traditional fashion background. In fact, he has no formal fashion education. He started out in the exploration of space and buildings, with a degree in civil engineering from the University of Wisconsin-Madison and a master's degree in architecture at the Illinois Institute of Technology. You can say his fashion education began with a six-month internship at Fendi... with Kanye.

Kanye? Yes, that Kanye
Abloh and Kanye West's relationship did not end as school buds in the Italian luxury house. The hip-hop mogul hired Abloh as fashion advisor and creative director for his many projects. In a profile in The New York Times, West describes his friend as “one of the smartest, fastest, most innovative people I've created with.”

Now, they lead parallel lives as cool and famous designers with Kanye and Yeezy and Abloh and Off-White—and now Louis Vuitton.

So, he is very cool now?
Very cool. And even before the appointment, Abloh has been on the radar of fashion folk ever since he launched his label, Off-White, in 2013. What does this look like? The designer describes it as a brand for millennials, which may just mean, more than creating clothes for cool kids, that Off-White behaves in a certain way: It takes what's happening in the present or past or mulls on an image or an idea, and then reimagines it as something fresh.

Other words to describe it: woke, young, urban, aesthetic, image, wanted—you get it. Also see: white stripes and quotations.

There have been criticisms about his approach (there will always be naysayers whatever you do), nevertheless, Kylie Jenner, Gigi Hadid, and other social stars wear Off-White to death. Maybe you can afford the belt.

I know him from Nike!
The coolest thing about Abloh is his ability to pull together ideas and even entire brands together. He has had a number of succesful and, more important, meaningful collaborations with entities such as Nike (he remixed 10 shoes), Jimmy Choo, Moncler, Warby Parker, Levi's, Fragment Design, Daft Punk, Ikea, Takashi Murakami, and, most recently, Sunglass Hut (these tiny sunglasses, which we don't know if we're afraid of or not). 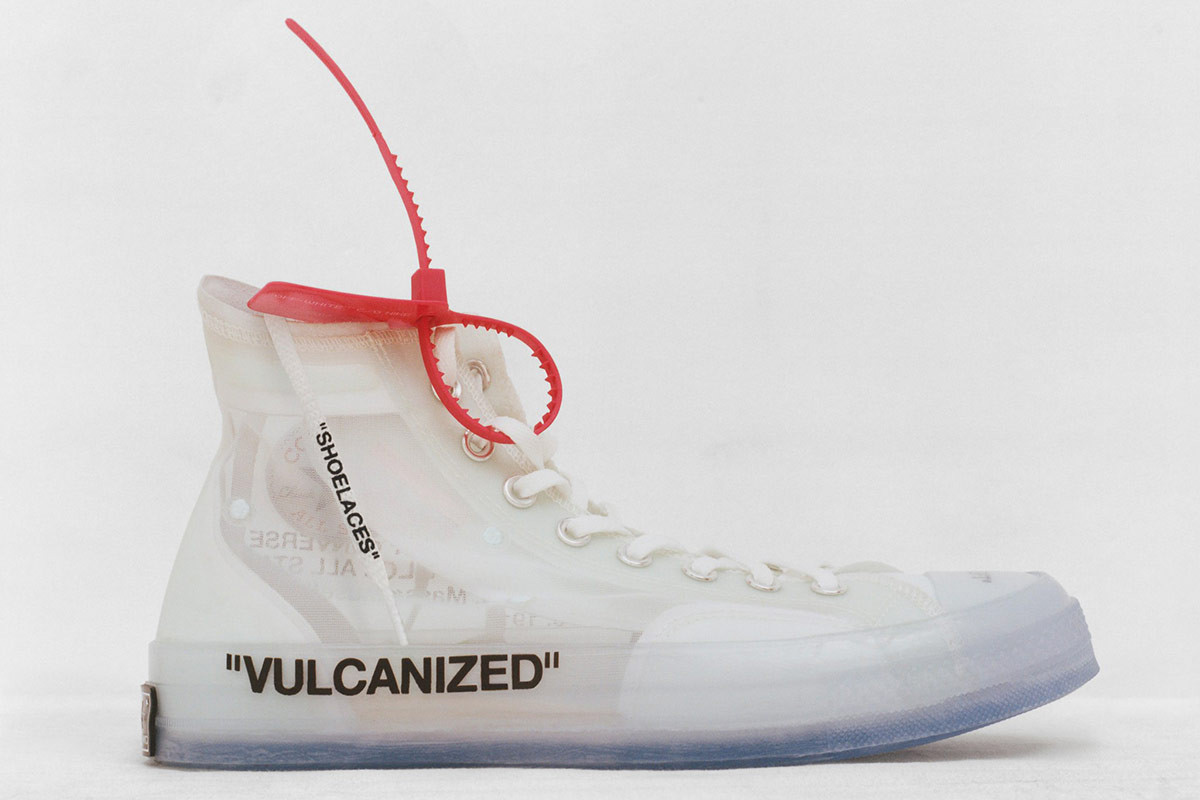 He seems like a very busy person
Naturally, he is a multi-hyphenate. Abloh is also a DJ (under the name Flat White) and an art director. While he will continue designing for Off-White, he promises to ease up on other projects in order to focus on his new stint.

What does Louis Vuitton think of him?
Says Michael Burke, Louis Vuitton’s chairman and CEO: “Having followed with great interest Virgil's ascent since he worked with me at Fendi in 2006, I am thrilled to see how his innate creativity and disruptive approach have made him so relevant, not just in the world of fashion but in popular culture today.”

Fun fact: In an interview with The New York Times, Burke reveals he paid Abloh (and Kanye) $500 a month during his intership. He also shares, “Virgil could create a metaphor and a new vocabulary to describe something as old-school as Fendi.”

I can't wait to see what he'll do with LV
Us, too. Abloh's first show is not too faraway: June during Men's Fashion Week in Paris. Until then, imagine a crossover of Off-White's cool with Louis Vuitton's themes of travel and luxury. 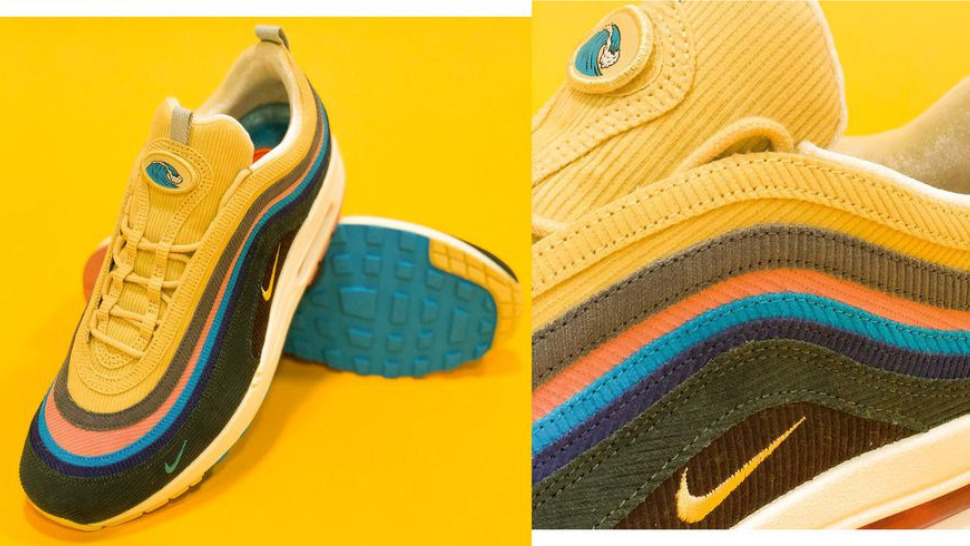 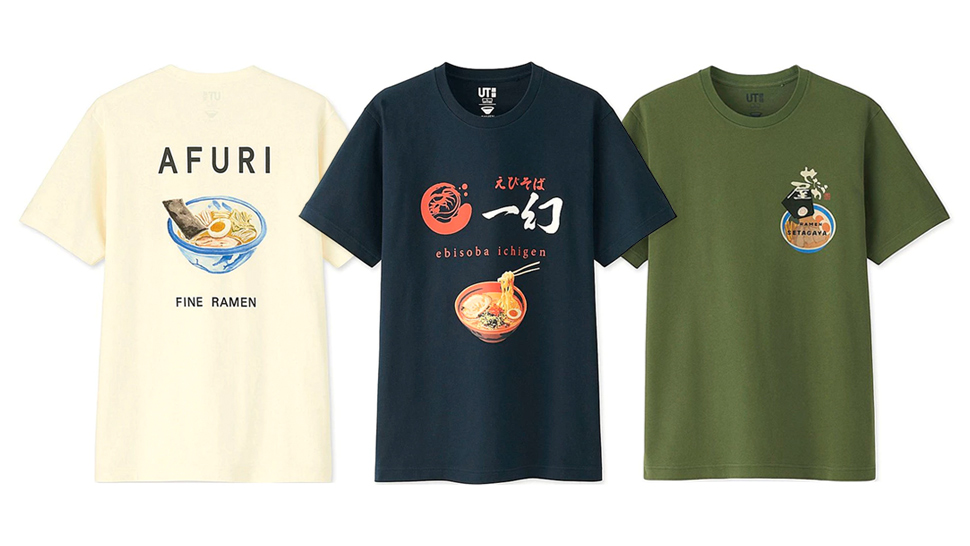