What Happens to the Scraps of Leftover Leather at Hermès? 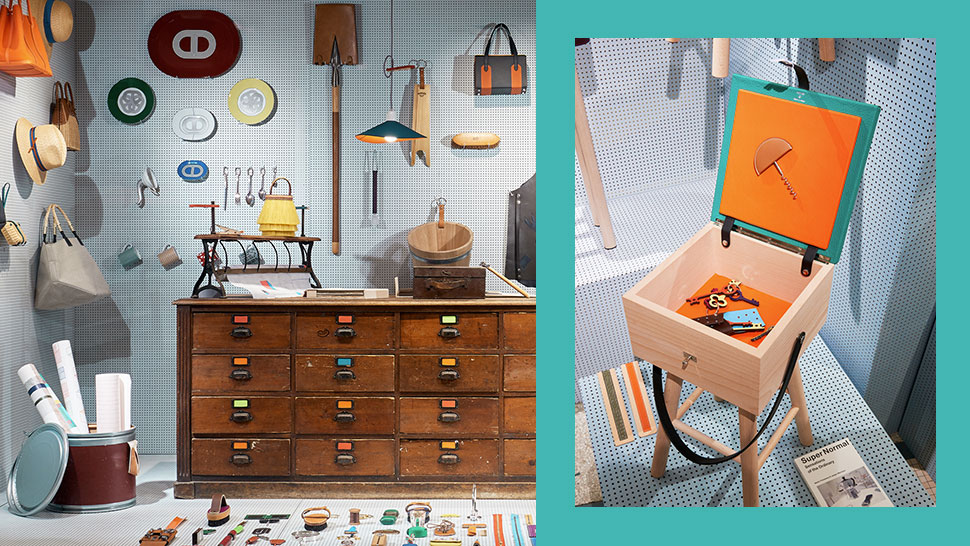 Even in the workshops of Hermès, where the processes of creation have been mastered for nearly two centuries, scraps are unavoidable. The sort-of cocoon from which a bag emerges and the slivers of leather that did not make it onto that perfectly insouciant shoe gather at the end day like the skeletal remains of a holy ghost. It would be easiest to just bin these bits and move the business along, but at the French luxury house, magic is bestowed even to the leftovers.

So what happens to the scraps? They are sent to Petit H, which is described as Hermès’ laboratory for creation or more appropriately, re-creation or ressurection. “It's like the little house of Hermès,” says a luxury enthusiast. “It shares the same materials from the different métiers and makes smaller precious objects that are born of the same creative spirit.”

You can imagine it as like a Willy Wonka workshop where, instead of chocolate and toothaches, craftsmen make wackadoodle (but luxe!) whozits and whazits, all meant for dreaming. 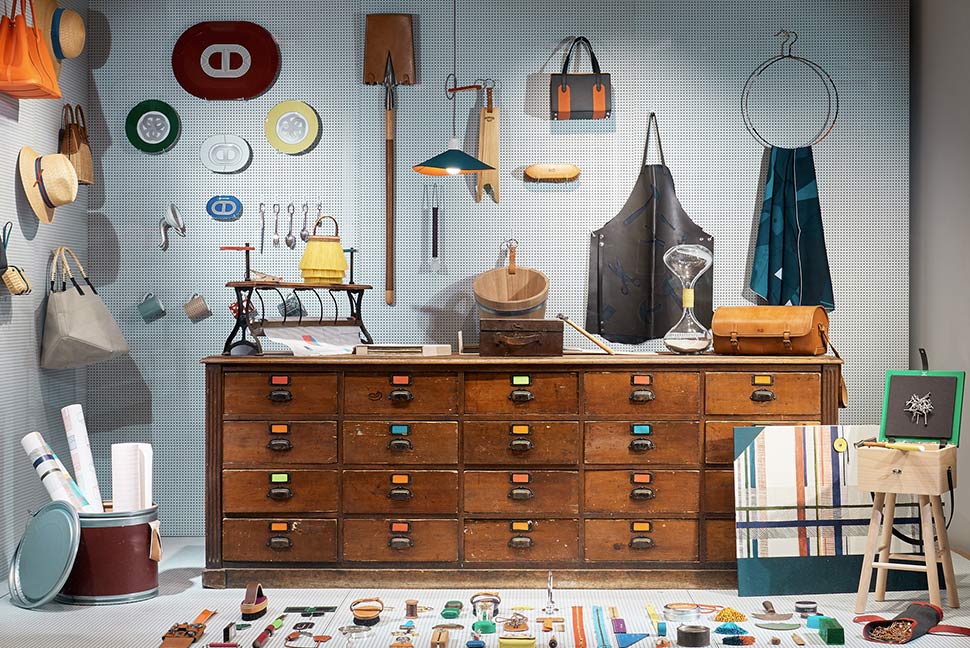 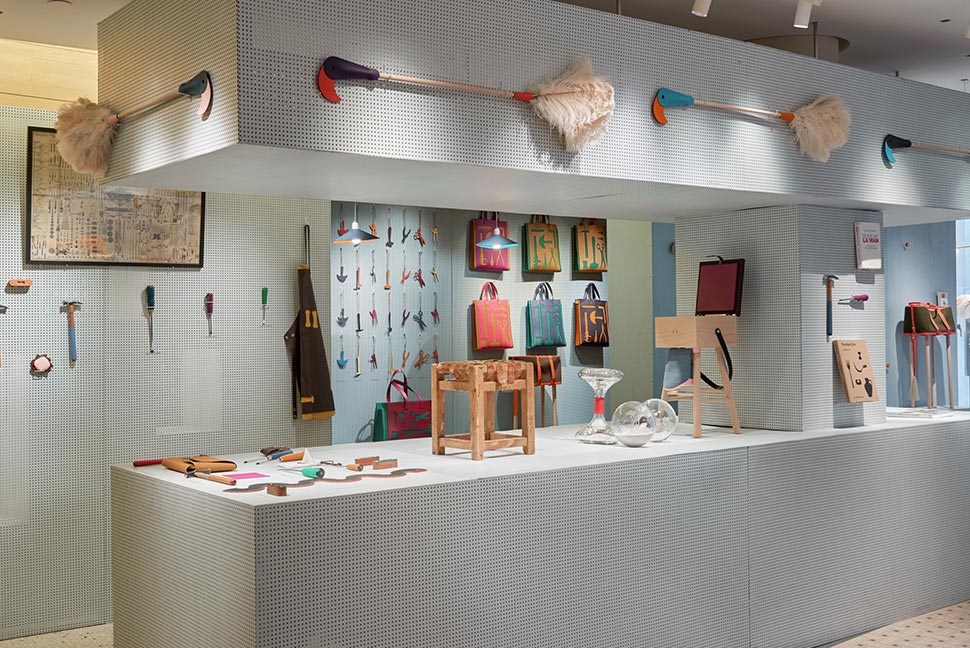 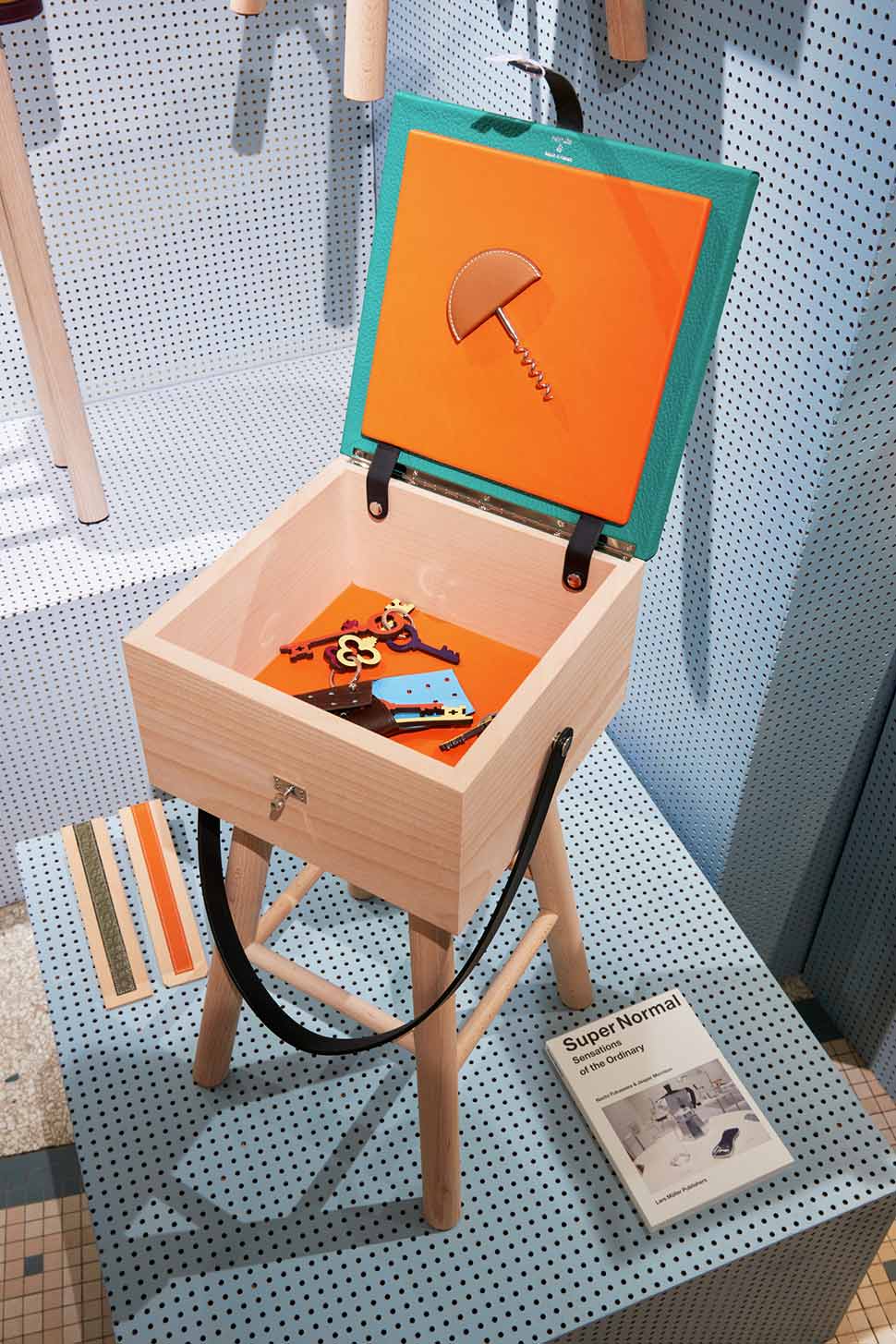 This year, Petit H expands its inventory of novelties with La Quincaillerie, named after the French word for "hardware," and which focuses on tools like the hammer, the screwdriver, the corkscrew, and the clothes peg.

The new collection is more than an exercise in indulgence (we need to satisfy our curiosity about hammers adorned with fine leather). Rather, it highlights the maison's mastery as these mundane tools, which have been made exquisite, are the very things that facilitate the creation of that bag, saddle, or watch strap, and maybe more important, echo the craftsmen who assemble Hermès artifacts with their own hands. 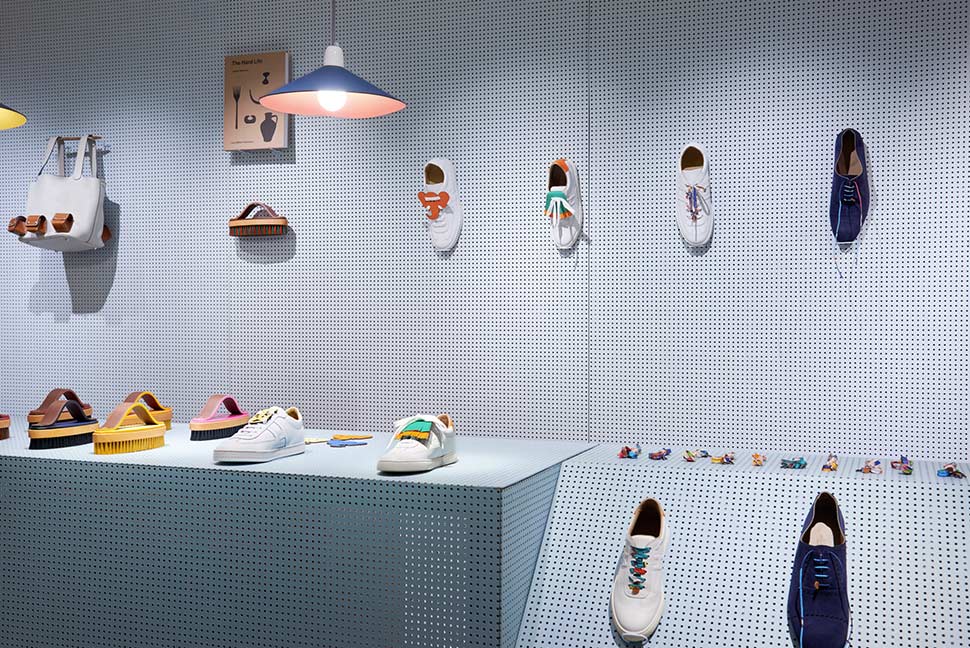 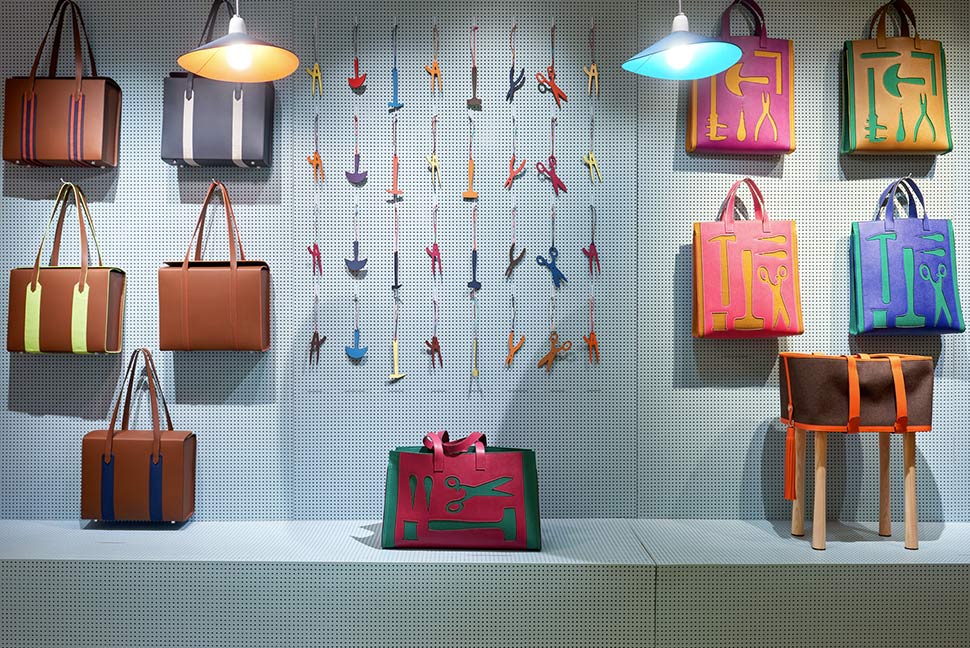 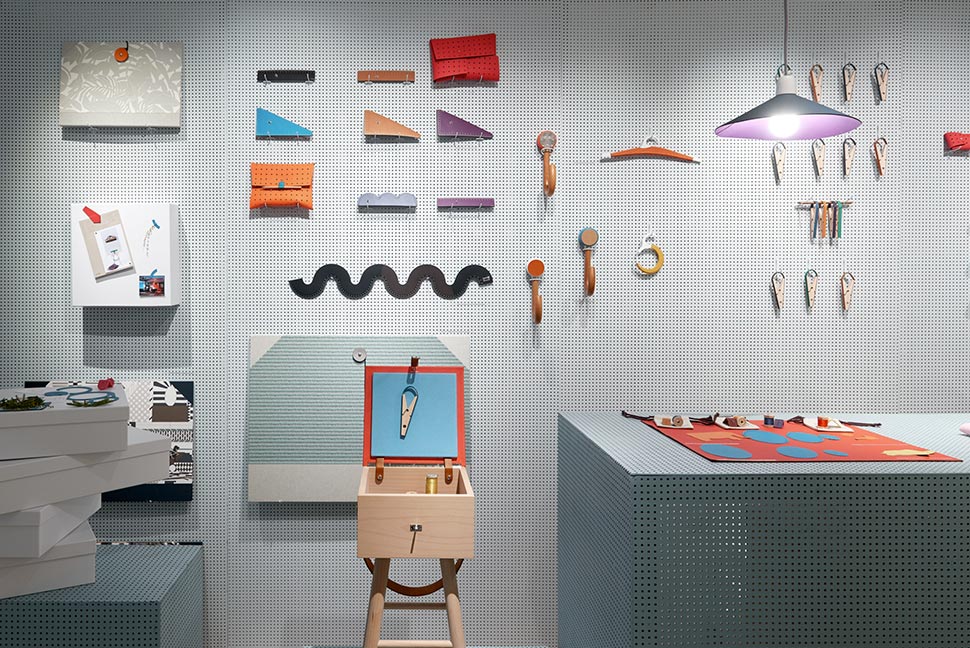 Under the artistic direction of Pascale Mussard, in collaboration with designers Stefania Di Petrillo and Godefroy de Virieu, the luxury hardware is considered as a new universe for Hermès, and as universes are wont to do, will expand with more delights over time. If you've been hankering for “candlesticks, blankets with sleeves, measuring cups, fly swatters” hewn from luxury materials and constructed by artisans, the French house promises that all these and more knick-knacks will join the collection soon.

To be clear, the Petit H pieces are not only items of curiosity. The hammer can drive a nail into wood, the corkscrew can start a party, and the elephant-head leather token can secure the shoelaces of a sneaker.

As for us, we are eyeing the handsome tote with a veneer of a used leather pattern to, well, be a very useful tote that carries many things. Also, we need the fly swatter. 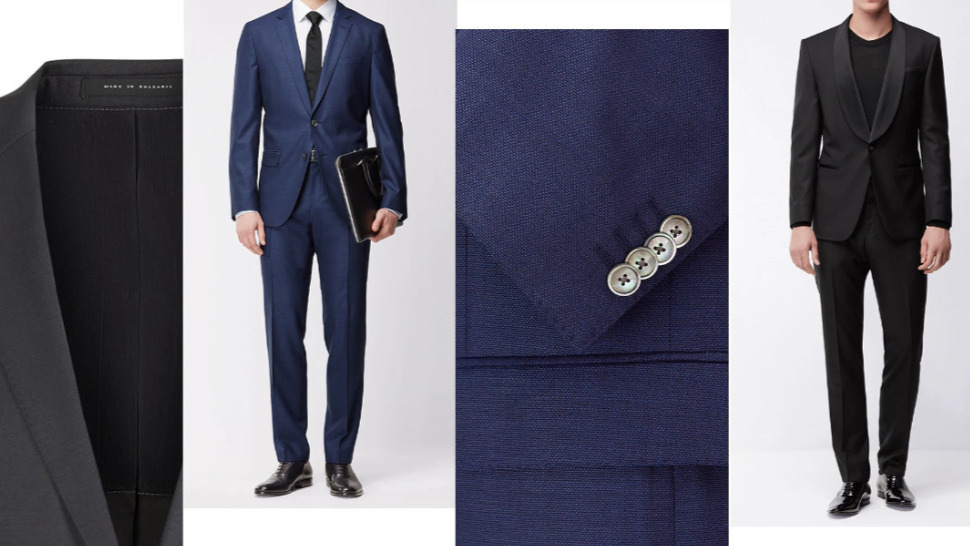 Here’s Every Part of a Suit You Need to Know 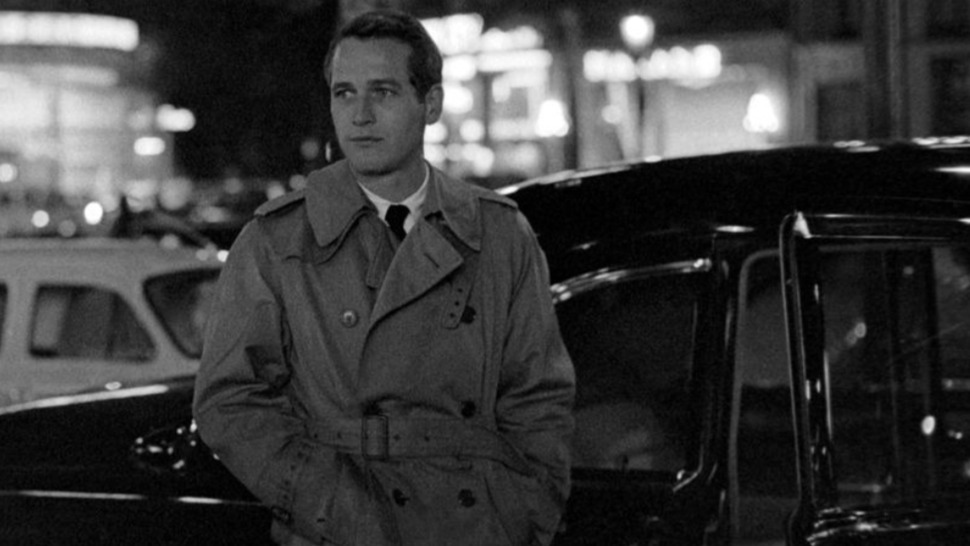