Black Wing Shoes makes footwear to your measure and preference 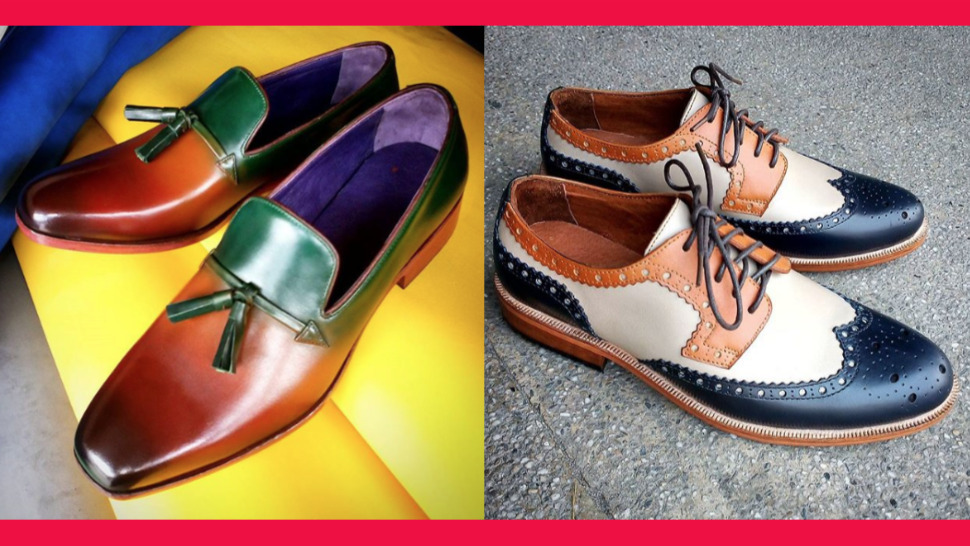 The six-person team of Black Wing Shoes is crammed into a small space cut within the confines of a rubber facility. The shoemakers are arranged around the room, their worktables are set against the four walls, and the shoes in their hands are in different stages of production, from assembly to stitching to lining to lasting.

There is a wall of shelves stocked with leathers that look like thin tongues of different colors. And here is a shoe in the making, a pair of cap-toe oxfords, resplendent in its inky darkness and the classic form that it is slowly taking on.

Production works like clockwork: Shoes go 'round and 'round, from one set of hands to another and another, until it is done, and all that is left to do is for the client to pick them up and put them on. But right now, there's a problem. There is a backlog in production because there are a lot of men who want their own pair of custom-made oxfords, penny loafers, desert boots, and more from this very small outfit.

The attraction is understandable. You'll travel all the way to the Marikina workshop for shoes that are made to your preference and, more important, to your measure. “It’s built for you,” affirms Black Wing founder Buddy Tan.

Picture this: You walk down the street and see another fellow with the same shoes—but why does his pair look better than yours? To put it bluntly: It’s because your feet are fat. You may be flatfooted and so, to accommodate your wide feet, you go a size up when buying shoes. A bigger size, of course, means longer dimensions, which in turn make the fit of your shoe look a little awkward.

“With made-to-measure, the dimensions are correct,” he points out. “We’ll take into account your proportions, and we’ll ensure when you fit the pair, you feel that it’s really for you.”

Buddy’s office is an even smaller space on the adjacent lot. White shoeboxes that hold the promise of finished shoes are stacked on several corners. A table is covered in discs of wax and pots of paints. Two men arrive for their appointment, and he gets to work right away, tracing the shape of each foot on a sheet of paper and taking six measurements, from the toe box to the ankle and everything in between, with a tape measure.

The data is then transformed into shoe last. And here, in the creation of the physical rendering of a client’s foot, is where the ingenuity of Black Wing comes in. Bespoke requires crafting a new last for each customer, while ready-to-wear makes do with lasts that are available in the market. Black Wing lies somewhere in between. Their sapateros pads a basic shoe last with scraps of leather or rubber and then, using a sander, sculpts it according to exact the dimensions of the client’s foot.

This method makes the entire process easier (no need to build a last from scratch) and, more important, pushes costs way down. The biggest draw of Black Wing might be the price, which starts at P3,500, a shadow of what custom-made shoes go for.

As for the styles, they are almost limitless. “As long as we can craft it by hand…,” goes Buddy. But once clients find out that they can really get what they want like, say, a pair of longwing brogues in navy and gray with violet accents and a blue sole, it confuses them. The possibilities—double or single monk strap, round or chiseled toe, oxblood or chestnut brown—can be so overwhelming that the next time Buddy hears from some clients is three months later.

Of course, you can always come in with a picture that the workshop can use as a starting point. From out of a cardboard shoebox comes a black monk strap that was patterned after a Berluti and here on the table is a derby that mimics the heft of a Prada.

Another option is to transmit all your ideas to Buddy, who will then design the shoe of your dreams from scratch. He has probably created over a hundred styles, he says, including a mini-version of a DB monk for a very lucky kid and, on rare occasions, footwear for ladies (Buddy says he can’t design women’s shoes, but an elegant two-tone kiltie says otherwise).

Black Wing is more than just a local source for custom-made shoes. Buddy holds a degree in political science and, in a previous life, worked for the government, “overthinking” processes and creating systems, which may explain how he setup the company: “We’re not gunning for profits. We’re gunning for sustainability. This is more of an industry effort rather than a quick buck.”

After a two-year sojourn, he took over the family’s business and then developed his passion project, a made-to-measure shoe service anchored on the idea that small can indeed thrive in the world of big business.

There is also a matter of pride as a son of Marikina, the shoe capital of the Philippines. For the past decade, big shoe brands have been importing their wares from China because the city couldn’t keep up. Every time a super mall opens, local brands need to come up with a large amount of products to place in the stores of the new mall. “Gibi or Rusty Lopez will tell Markina shoemakers that they need inventory worth one million pesos,” Buddy shares. “Marikina says give us six months. China can do it in two weeks.” How do you compete with that?”

“We want to make a little bit of a change,” he continues. “We’re providing an alternative business model for shoemakers by not being slaves to the big brands. You can actually start your own [business.] You just need passion and you need love what you’re doing.”

You also need to tweak the system. According to Buddy, the Marikina shoe industry still operates under a piece-rate system, as in a shoemaker gets paid per pair he completes. “Imagine, a regular sapatero gets P50 per pair. For him to make a P500, he has to make 10 pairs,” he says. “But if you count how much time it takes to make handmade shoes, you’d only be able to make six in an eight-hour period. Quality would be the first to suffer.” Buddy has made it a point to invest in his sapateros, paying them in wages, allowances, and even incentives.

As for the future, Black Wing is already on its second phase, an off-the-rack line of sneakers with rubber soles akin to Top-Siders. But that’s just a part of the bigger picture. Buddy has also set up a community workshop in San Mateo where most of the novice sapateros now live. These shoemakers may not be very skilled but “...all of them have drive and a lot of them have needs, and those are the qualities that you need for people to enjoy training.”

Apart from expanding the business, the real goal of the new line is to train shoemakers so that, when they become sufficiently skilled, they can move to the Black Wing’s made-to-order operations. It’s a good plan for the local industry—and you get a great pair of custom-made brogues, boots, or loafers, too.

This story originally appeared in the December 2015 edition of Esquire Philippines. Minor edits have been made by the Esquiremag.ph editors. 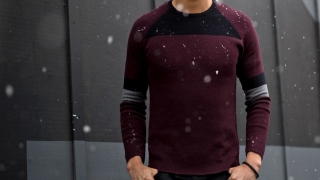 12 Sweaters to Keep You Cozy This Holiday Season 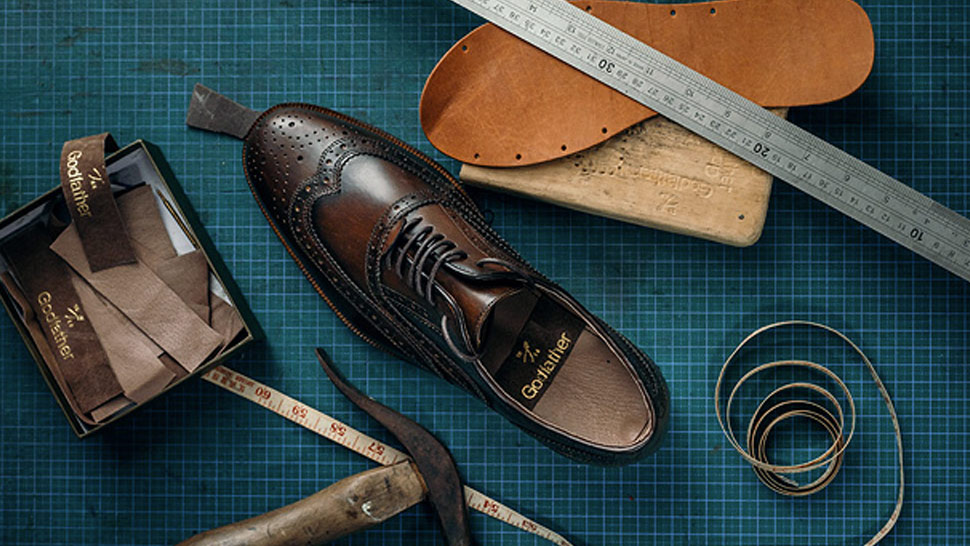