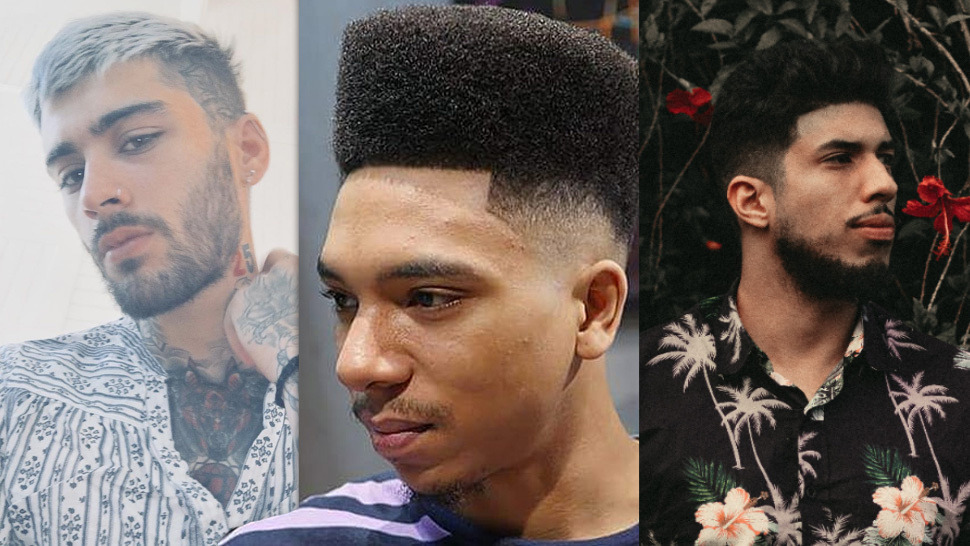 You can most probably tell what year a picture was taken based on a man's haircut in the photo. Was he rocking frosted tips? The 2000s. A middle part? The '90s. Dreads? The '70s.

This decade is all about the return of classic, rockabilly haircuts, which are still going strong today, yet we’ve also have trends that are distinctly from 2018.

Here, a report on the best, not-so-best, and popular hair moments from this year.

The fringe was the trendiest haircut

The fringe or French crop returned this year. The more modern take of the Caesar cut features a longer fringe on top and a fade on the sides. Nick Jonas showed up at the Met Gala in a Roman-inspired haircut that went well with the exhibit's theme, “Heavenly Bodies.” Ateneo Blue Eagles’ Thirdy Ravena was also seen sporting a more traditional Caesar cut (albeit a rather awkward style) as he fired up the basketball court, while showbiz’s resident pretty boy James Reid rocked some bangs on his crown during the ABS-CBN Ball.

Justin Bieber is a peculiar specimen. We’re not quite sure why the singer, now 24 and married to model Hailey Baldwin, dresses like he's always dirty. He wears questionable clothes and recently sported unkempt hair swept away from his face with a headband. While some may argue that he pulled it off just because he’s Bieber, Hailey’s recent admission that she and her husband contracted head lice proves otherwise.

Textured hair cuts were all the rage, as well

Finally, men can celebrate their non-straight hair in its full glory. This year's textured crop let wavy or curl hair rest on top of the head, as well as emphasized its natural state even more with tapered edges on the sides. It's an easygoing look that showed off layers and volume.

Grooming lounges are still on the rise

As men buy into the concept of grooming as a pampering experience, more full-fledged luxury grooming shops hit the scene. Covent Grooming Lounge on Legazpi Street features a concierge and a private room for “retreat” packages and has an extensive drink selection that goes beyond the usual beer and whisky. As well, The Retreat Spa in Okada Manila is styled like a 1920s speakeasy, has a whisky bar, and offers premium grooming services.

Curly-haired men had their moments

Guys with natural curls are blessed in 2018. There's curly: Joe Jonas, once known for razor-straight hair, let his ringlets grow out in a shaggy ‘do. There are also the 'fros, from stand-out twists to '90s top fades. Observe the work of KAPWA Studio barber Dencio Aguilar who shapes kinky locks like a dream.

Dyed hair was endorsed by celebrities

Quite a few Hollywood celebs made hair color feel new again by choosing light pastels or shocking hues. The secret to pulling off these shades? The beard, we think.

Zayn Malik is one of the few fellows who can dye his hair in the colors of the rainbow and still look good. This year, the singer switched up his hair color more times than we can count, including a platinum blonde bleach job (except his eyebrows) and a silver-and-blue crop (our favorite).

Style star Jonah Hill is seriously crushing the color game, too, with his unique choice of pink hair. It’s a risky move, but Jonah has the attitude (and the beard to pull it off). 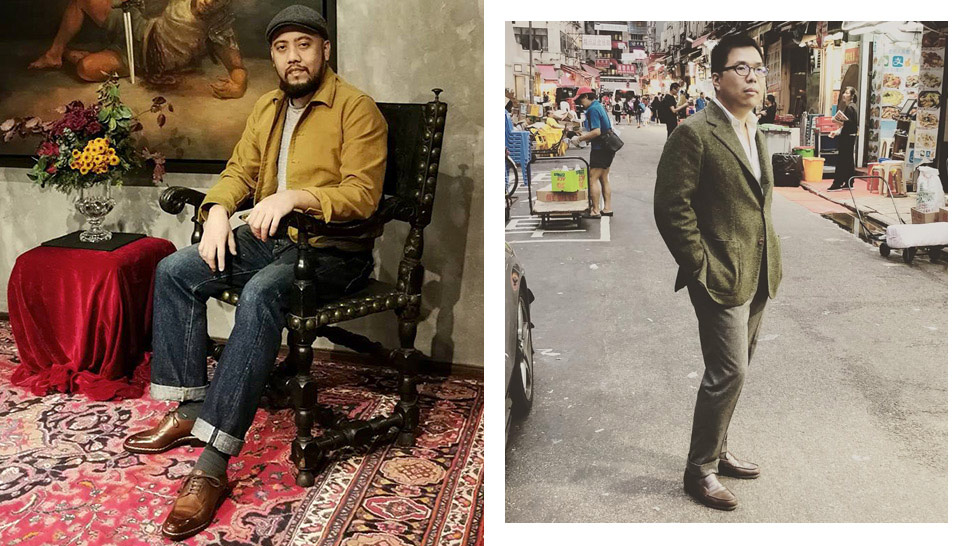 The New Crop of Stylish Men to Watch Out For in 2019
Shares
Share
Tweet
Comments
View More Articles About:
best of 2018
Grooming
style
More Videos You Can Watch 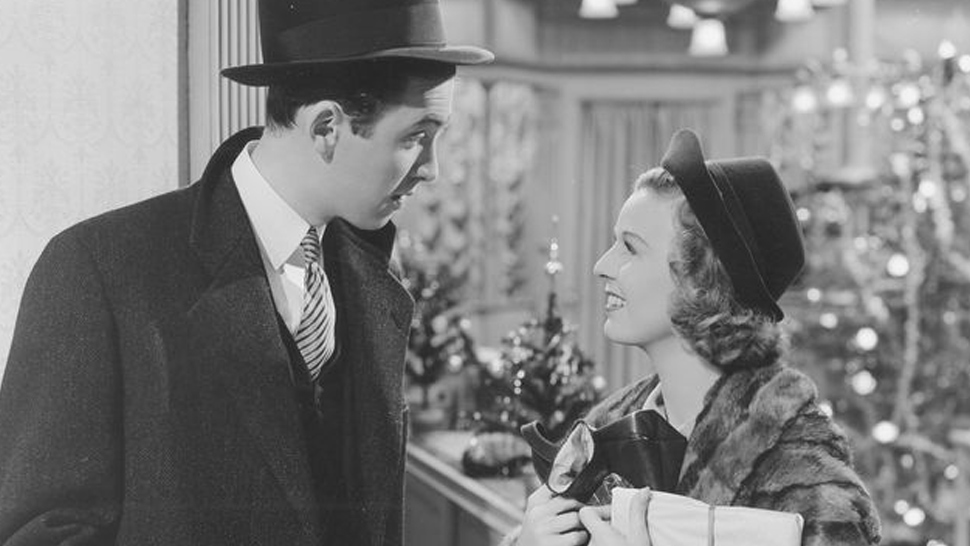 The Essential Guide to Buying Fragrance for Her 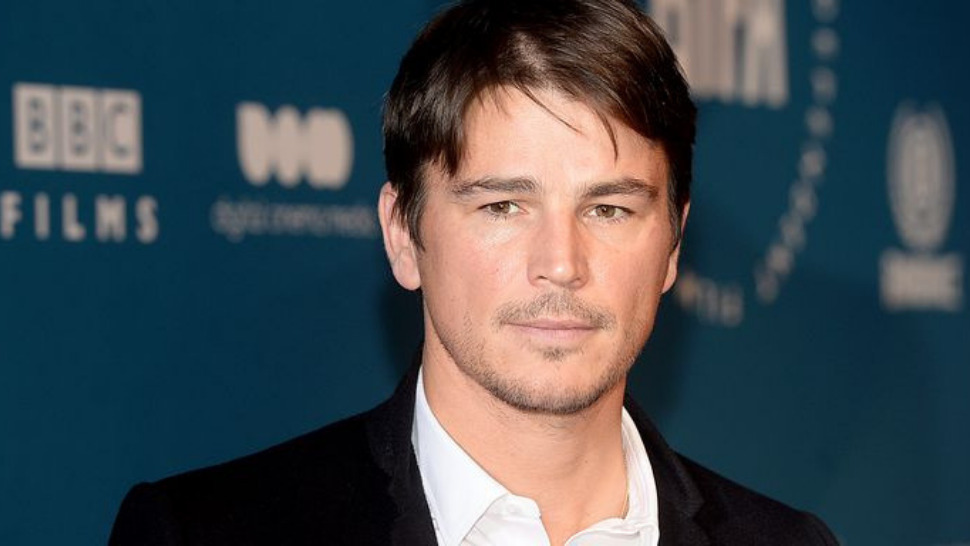