Felipe and Sons elevates grooming to an art form

Felipe and Sons kickstarted a renewed interest in revolutionizing grooming for men, elevating the no-frills cut and shave to an art form. 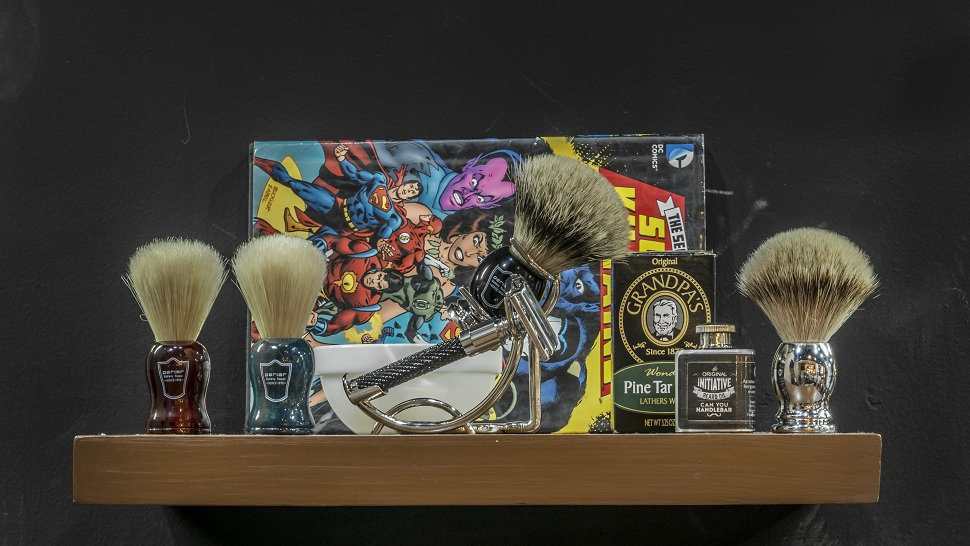 There isn’t a dictionary entry for “barberdashery,” a term that describes the barber shop-slash-haberdashery that is Felipe and Sons. And perhaps that’s a good thing, as it’s given the partners behind the grooming establishment the freedom to run free with their idea of what a barbershop should be.

Opened in 2013, Felipe and Sons kickstarted a renewed interest in revolutionizing grooming for men, elevating the no-frills cut and shave to an art form. Gone are the days when the definition of the modern gentleman equaled offhand selections of hairstyles and clothing as the grooming industry continues to thrive and in turn fuel an appreciation for better services in more refined surroundings. 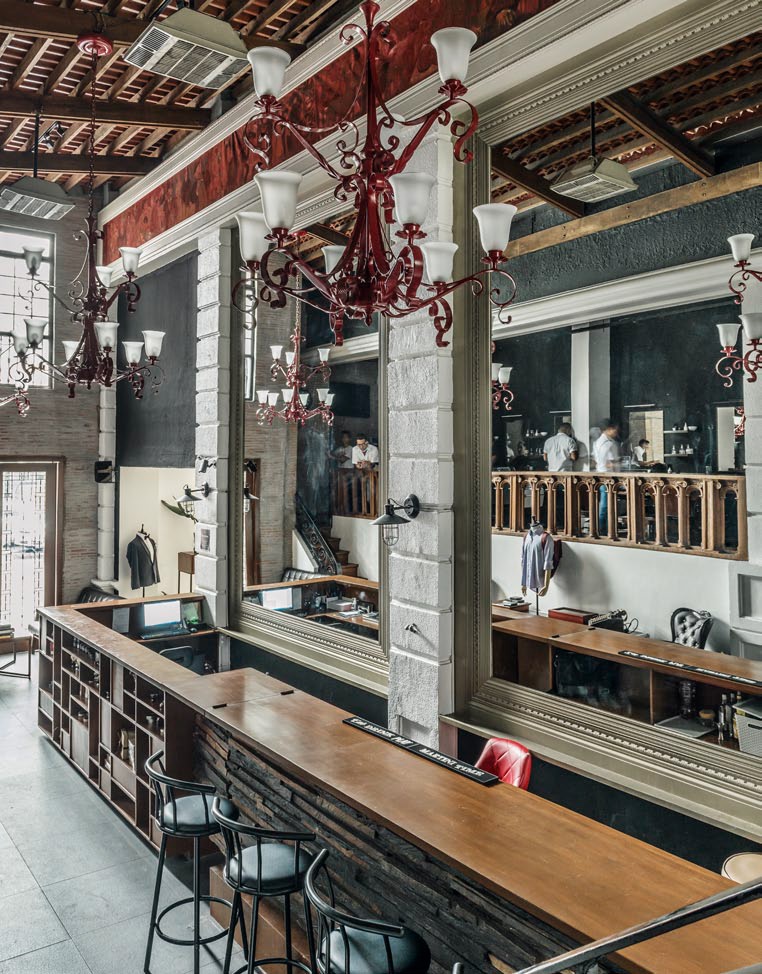 Buoyed by the success of their first store, located along a side street in Makati, partners Marco Katigbak, Paolo Canivel, and Martin Warner recently set up shop in Ortigas. “We never knew that we would open a barbershop,” shares Katigbak. “It was just always a topic of conversation. Small details like just having updated magazines in the store—these were things we noticed and talked about. I guess we always thought [barbershops] could be done differently.” Canivel suggested integrating a haberdashery into the concept after they had found the space. “It was big, so we thought about what else we could do with it that would work with a barbershop. Tailoring had potential, so we spent about a year ingraining that idea in our minds.”

Opened in 2013, Felipe and Sons kickstarted a renewed interest in revolutionizing grooming for men, elevating the no-frills cut and shave to an art form.

Their remarkable foresight and attention to detail have wrought a beautifully thought-out space in their second location, a two-story establishment that concurrently serves as their office headquarters. Most of the action happens on the first floor, where the barbershop is located, and where Felipe and Sons’ services—from haircuts to luxurious shaves, alcoholic accompaniments optional—are offered. But the second floor will also draw you in: Here, rows of tailored shirts are on display alongside suites that double as a fitting room and a private space for VIP clients as well as visiting barbers from around the world. The haberdashery is a one-stop shop for those keen on building a bespoke wardrobe, with tailors and consultants on hand to create custom button-down shirts, suits, pants, and other clothing pieces. “We remain flexible in case customers want something off the beaten path, like if they have a unique fabric they want to use, we can accommodate that,” Katigbak says.

Inspired by other barberdasheries abroad—including Baxter Finley in West Hollywood, a barbershop and retail space fashioned with brick walls and vintage cast iron chairs—Felipe and Sons puts as much a premium on great design as it does on its range of offerings. Part of the allure, after all, is the transportive experience that sets apart the establishment from your neighborhood barber. 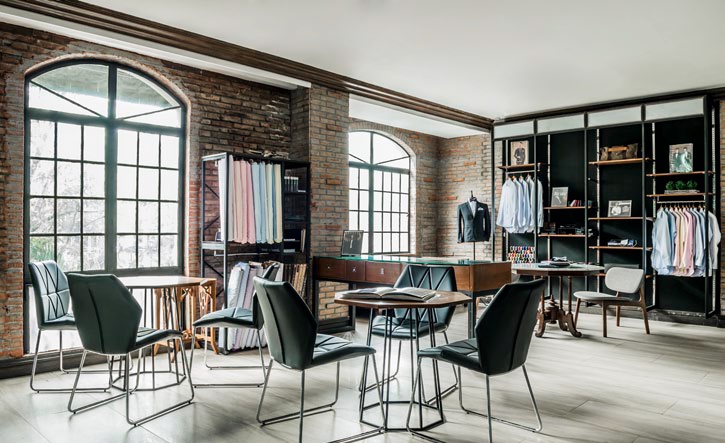 “Our focus has always been the customer experience. The brands that have inspired us ever since are Starbucks and Apple—how they’ve evolved their industries and how they interact with customers—that’s always been part of our DNA,” Katigbak says. “We take it very seriously when customers aren’t satisfied, or when we feel like we didn’t reach their expectations. Beyond aesthetics or services, when you come to the shop, we want the total experience to be the notable difference.”

To accomplish that, Felipe and Sons empowers both barber and client. Katigbak compares local barbers to “rock star” barbers like New York’s Rich Mendoza, barber to a bevy of NBA players and hip-hop A-listers. “We tell our employees not to see themselves as laborers. They’re professional barbers and tailors who are experts at what they do,” he says. “In urban barbershops overseas, the ones making the name for the shop are the barbers themselves. You have to give your clients hope that they will look good after visiting you. A good haircut gives men confidence.”