Celebrities are embracing their age, and it looks great on them. 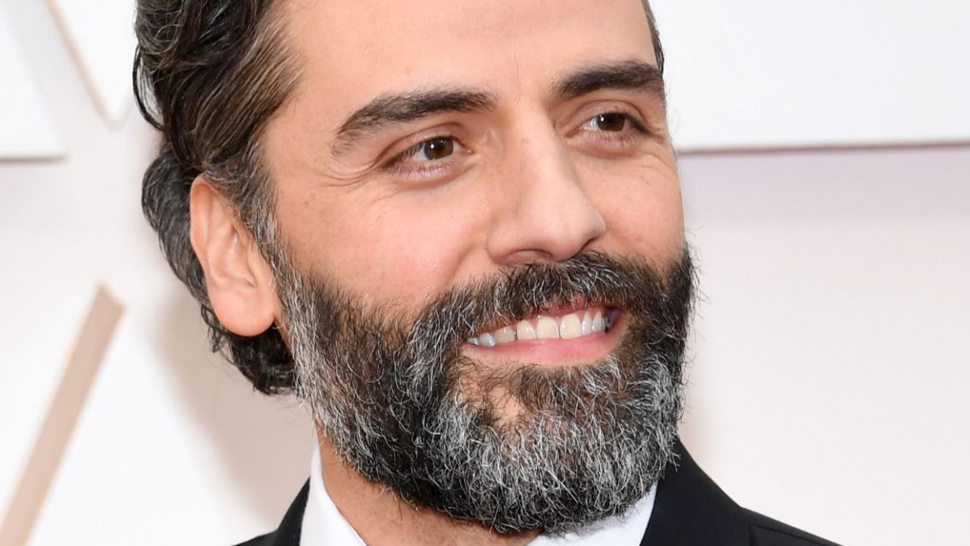 At last night’s Oscars ceremony, a night where we typically see Hollywood’s best and brightest scrubbed, shellacked, and primped for the gods, a surprising trend emerged: many of the most celebrated men of the evening turned up with beards. And not just any beards! These glorious examples of facial hair were gray.

“What’s the big deal?” you’re asking. “Lots of guys have gray in their beards.” You’re right, of course. But the reason we noticed, and are talking about it now, is that this is Hollywood, and traditionally any admission of real age is met with gasps and a pre-written obituary.

But when guys like Oscar Isaac, Keanu Reeves, and Best Actor-winner Joaquin Phoenix show up to show off their graying whiskers, it’s a statement we can’t ignore. These are handsome, cool guys who have—and still enjoy—status as movie-star heartthrobs. For them to lean into beards, much less gray beards, is something to note. These dudes are not trying to desperately hold onto their youth. Instead, they’re using their age-appropriate facial hair as a case to be taken seriously as actors, not just celebrities.

They weren’t the only ones. Presenter Mark Ruffalo, who is usually endearingly shaggy, gave us tidy salt-and-pepper from crown to chin. Joker director Todd Philips didn’t win a trophy but killed the carpet in an all-black outfit with a pop of silver scruff. Even Robert DeNiro, at age 76, showed up with a shining, white-as-snow beard, which somehow made him look more youthful and vibrant than if he’d been clean shaven.

Robert DeNiro, with a white beard, somehow looked more youthful than he would have clean-shaven.

In truth, this beard thing has been swirling around Hollywood before last night’s Oscars. George Clooney’s blindingly white beard has become stuff of legend in just a few short months. Pierce Brosnan debuted a brand new silver ‘do with a matching Van Dyke goatee at the Golden Globes. Idris Elba has been doing the speckled stubble thing for a while. Jude Law has taken his graying scruff out for a spin lately and even Brad Pitt has dipped his chin into the trend, though he notably showed up with a close shave last night.

All of these guys are on to something. Facial hair is having a moment, sure, but it’s more than that. They’re doing nothing to hide the fact that they’re getting older. Instead of doing everything they can to hold on to what they were, they’re embracing who they are now—respected, sought-after, and in some cases, award-winning performers who aren’t trying to run from history. To these guys, their silver-flecked chins are badges of honor. It says they’ve paid their dues and it’s time to demand respect.

Next time you’re thinking of losing your graying beard, think of Keanu Reeves at the 2020 Oscars.

We should all take a page from their book. So next time you’re staring in the mirror at a gray whisker, or wondering if you should shave your beard because it’s bordering on Santa territory, put down the beard dye and think, “what would Keanu do?” He would let it grow, that’s what, without feeling like he was letting go. 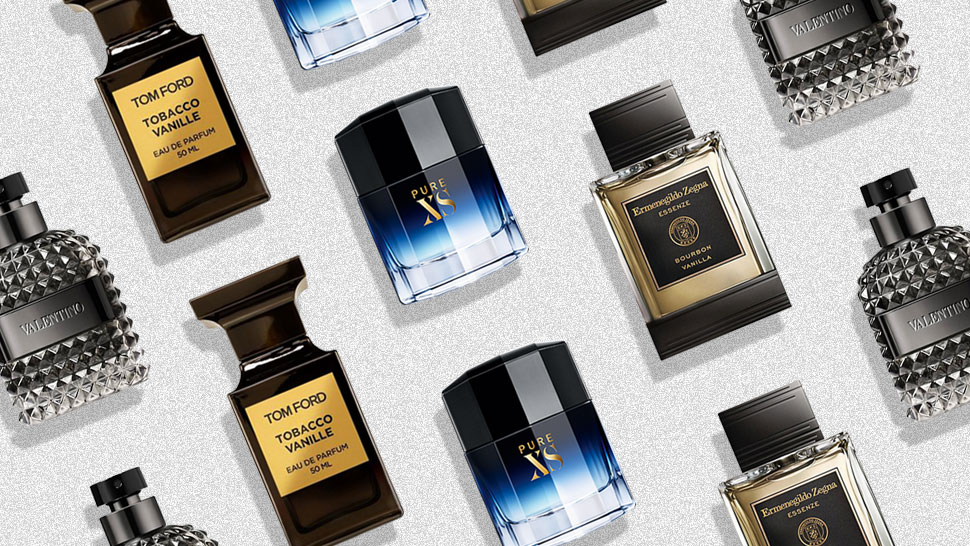 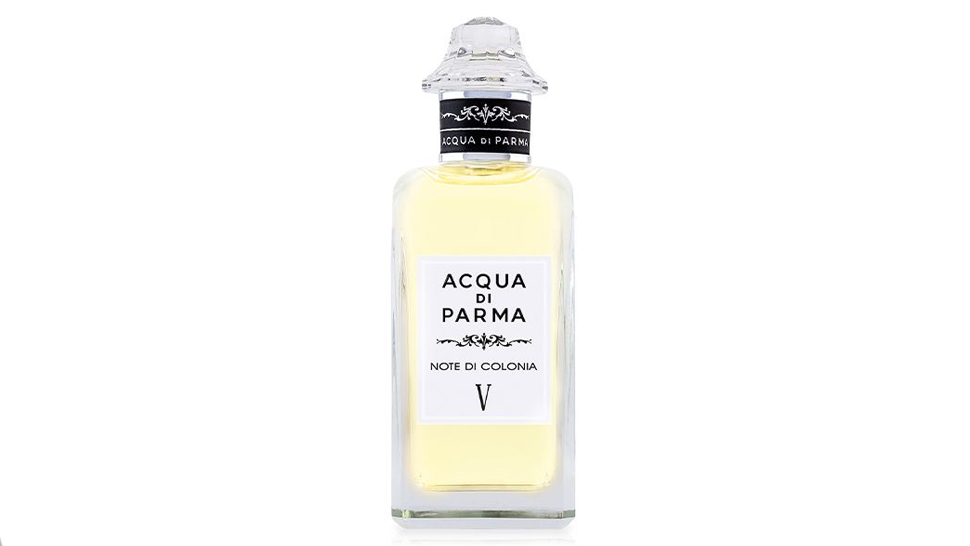