Ah, So This Is How You Can Get Cristiano Ronaldo's Abs

The Portuguese superstar remains youthful with the help of technology. 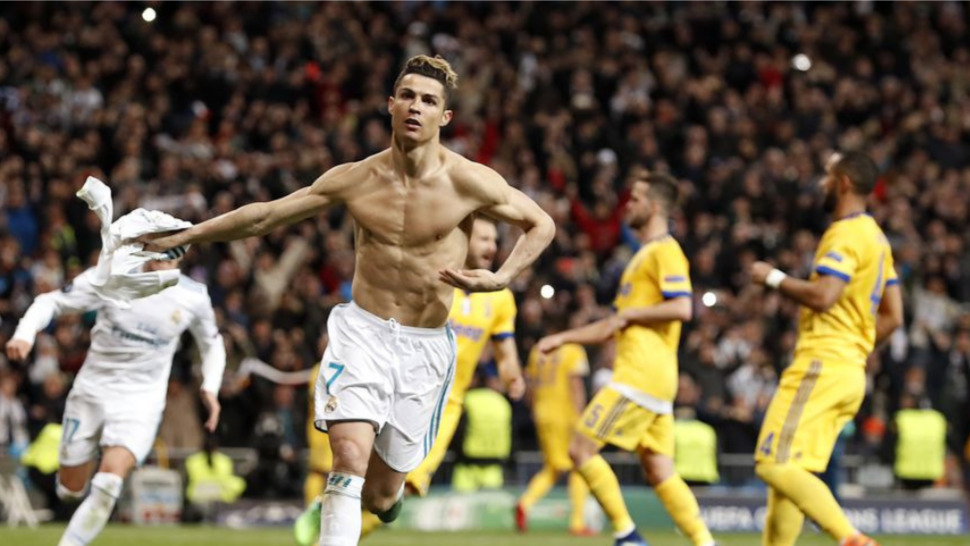 Cristiano Ronaldo is a polarizing figure for men: We want be like him, but we don't really want to be like him. The right foot is a plus. The attitude, less so.

Yet we are in agreement on one thing, and that's his physicality: Ronaldo is absolutely in-shape— sickening, infuriating, superhuman shape. And now, you can try out his ab-sculpting enhancer.

LPG Endermologie—a French fitness and aesthetics outfit that focuses on natural enhancement—has launched its landmark Cellu M6 Alliance treatment here in the UK, and Ronaldo announced to the Spanish press that he's quite the fan. So much so, that he's got his own machine. 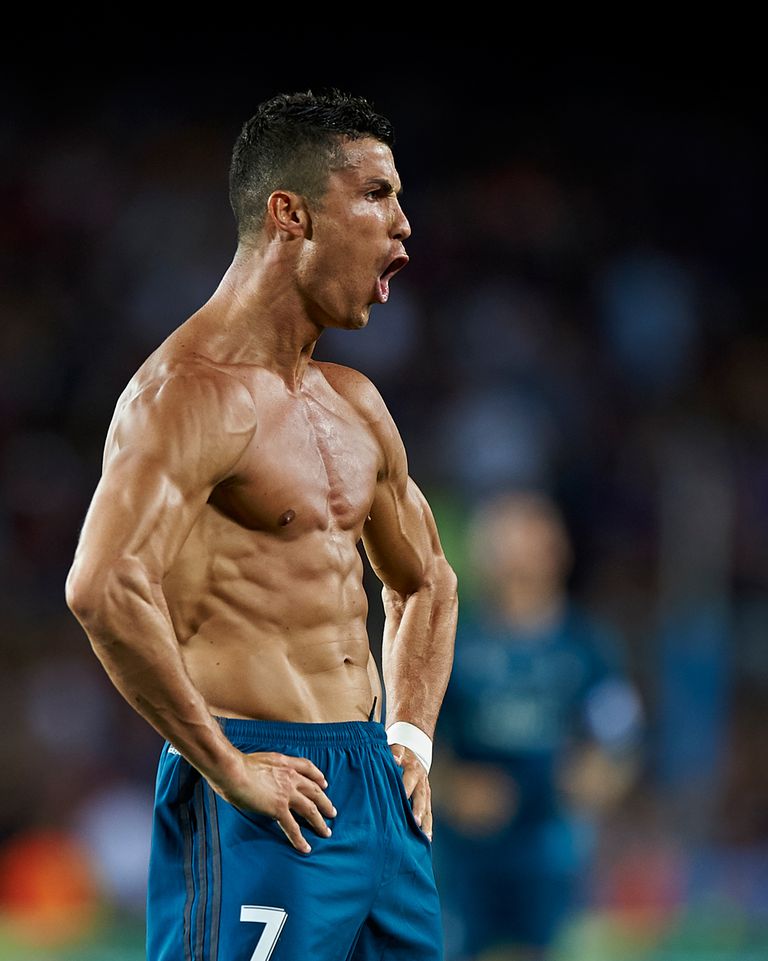 The treatment itself involves a deep tissue massage that stimulates the body's natural processes: more vascularization (doctor-speak for increased capillary production) and the removal of lactic acid. In turn, that increases the production of collagen, elastin, and hyaluronic acid, which are integral to keeping skin smooth and youthful, all while breaking down resistant fat cells.

Sounds like hokum, sure. But remember that machinery alone isn't enough to sculpt rock solid abs. The Cellu M6 Alliance treatment is best used in conjunction with a rigorous gym routine, and speeds up muscle recovery following a more torturous workout. That means you can get straight back on the squat rack, as opposed to doubled over in pain rueing the day you ever committed £75 a month to a gym membership. 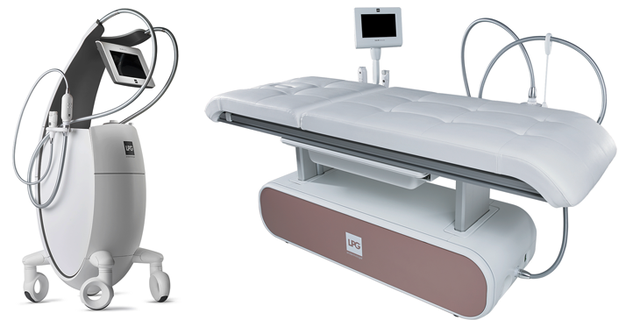 Before you deride it all as a gimmick though, know that Ronaldo is joined by Zinédene Zidane, with LPG Endermologie partnering with several football clubs such as Juventus and Real Madrid.

It's just landed in the UK. Starting from just £60 for a 40 minute session, you can get your fix at Harrods Wellness Clinic and KX Spa. Just remember to put in the hours down the gym, too. 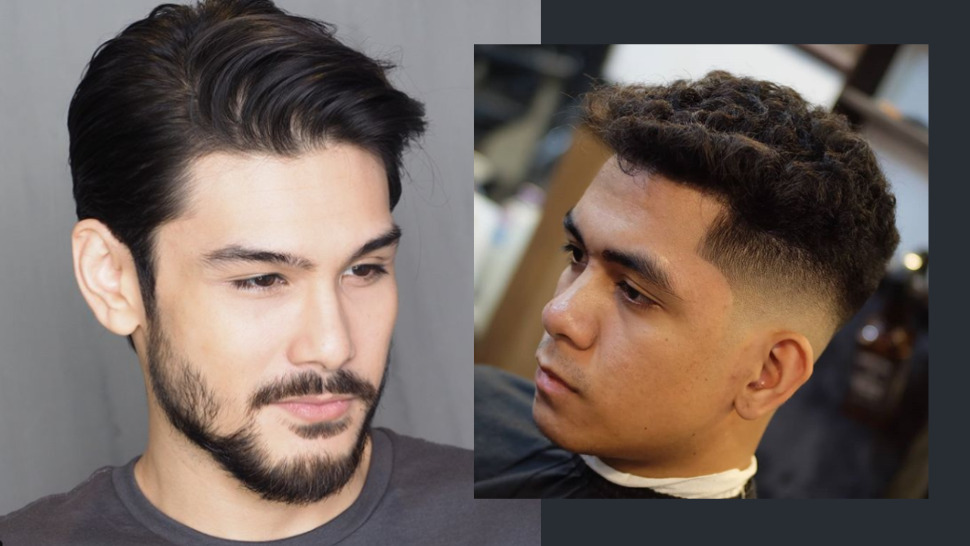 These Are The New Cool Haircuts To Try Right Now 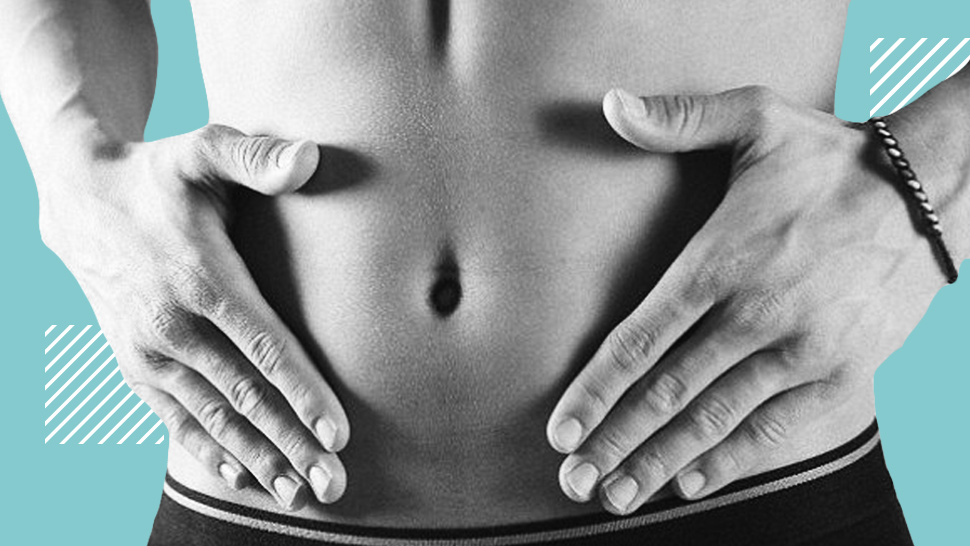 Ask Esquire: Help! My Navel Stinks. How Should I Clean It?
All Photos
Comments
View As List