Men, This Is Why You Smell so Bad and What You Can Do About It

The science of stink. 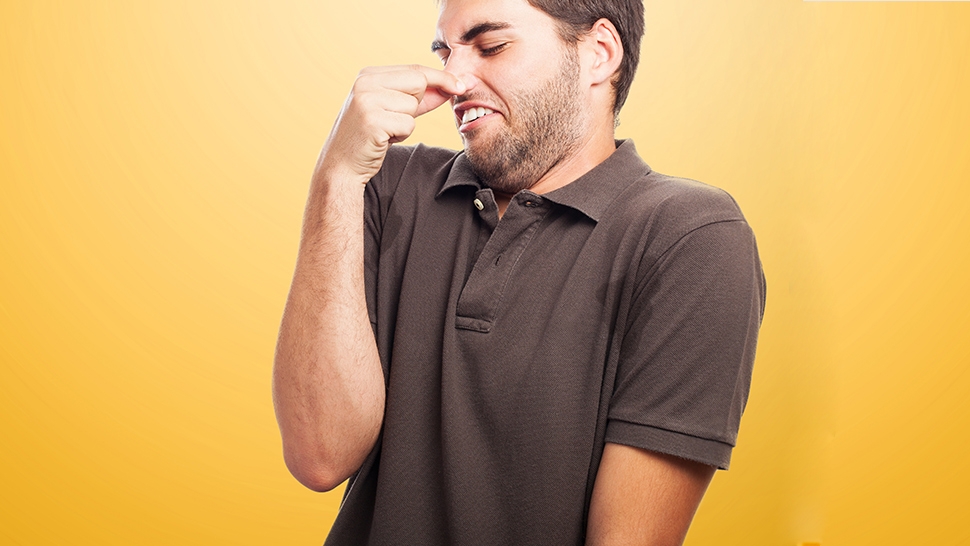 Temperatures are rising. Stress levels are at an all-time high. Because this article has reached you, we’re going to assume that what we’re sniffing is a waft of musk. When even the best anti-perspirants and deodorants are unable to stop your stink, science has the answers. Here are some. 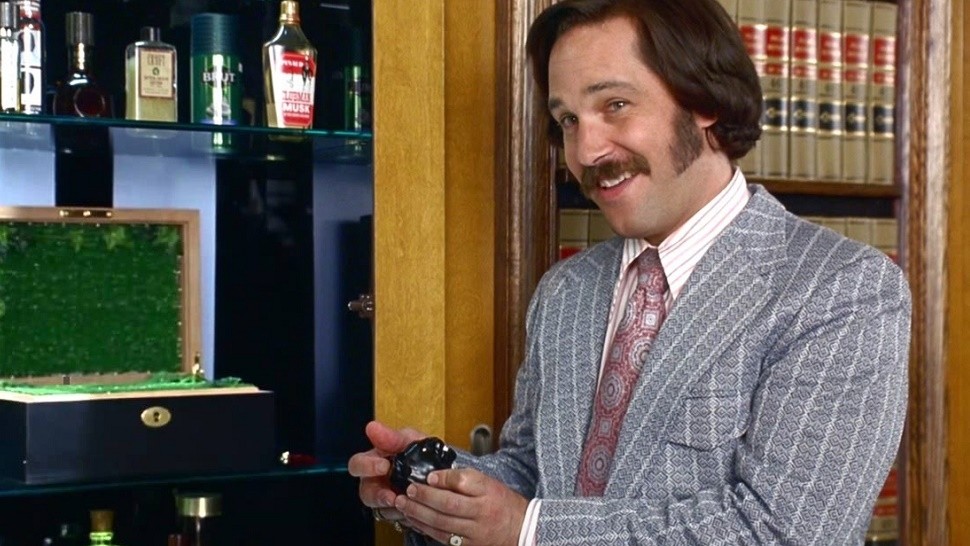 Sweat has everything to do with it, but not completely

Human beings have two types of sweat glands. First is eccrine, which can be found almost anywhere on the body. They secrete water and a trace of salt. They smell like nothing, but they provide the perfect environment, warm and moist, for bacteria colonization, making hygiene your first line of defense. So twice daily showers should be able to fix it, right?

Too clean can be a bad thing

Your skin has its own acid mantle that prevents the growth of pathogenic bacteria and fungi—that’s what stinks and itches—but regular soaps are very alkaline. They can wipe out your skin’s natural odor-fighting acidity. Try not to use soaps that leave your skin feeling dry as this is only a false sense of squeaky-clean. And don’t forget to towel off completely. Moisture trapped in your body’s crevices like the underarms are excellent breeding grounds for stink bombs.

It could be the food you eat

Those looking to smooch on date nights know not to nosh on anything heavy on garlic, cumin (a fragrance note that high-end perfumers employ for its resemblance to sweat!), curry, or onion. These spices are responsible for a lot more than just bad breath. In the body, they produce sulfuric gases that mix with your sweat and are detectable for up to 24 hours. Drinking more water should be able to dilute it.

It could be your pheromones

The second sweat gland is apocrine, which are mostly confined to areas with hair follicles like the armpits and the groin. These guys spit out a thicker fluid of fats and proteins, including pheromones that attract significant others. This is why men’s fragrances are differentiated with musky notes like sandalwood, which is thought to resemble androsterone, the male sex pheromone associated with alpha males. This is also found in the intoxicating cocktail that is your underarm sweat. When in overdrive, it repels, characterizing bromhydrossis. It’s the stronger B.O. You’ll know it when you smell it. It can happen even to the most hygienic of us.

It could also be stress.

It’s normal to break into a sweat under extreme stress. That’s your body switching to its fight-or-flight response, which increases sweat production to keep your body from over-heating. But in some cases, your sweat glands permanently think they are under stress. Genetics can play a role in this. That’s hyperhydrossis.

For extreme measures, you can use Botox to keep you dry for at least six months (this works for bromhydrossis, too). By working on nerve endings, Botox blocks the sympathetic reflex in spots that sweat excessively. Will it hurt? Expect a shallow injection right in the middle of the nerve endings, but don’t sweat it. An anesthetic cream lessen the pains. 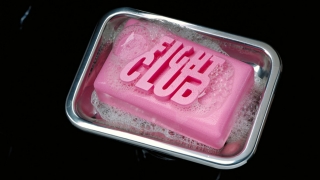 What Every Man Needs to Know About Soap 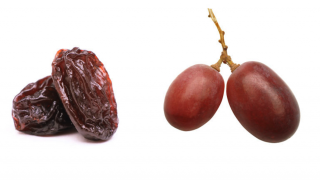