A beautiful mane destroyed before our very eyes.

In case you missed it, Timothee Chalamet got a new haircut recently. But not the kind to see him plastered all over social media by doughy-eyed admirers. Nope, more the type an overstretched 1920s mother might have hurriedly given to each of her five young sons before shoving them outside to play marbles in the street while she prepared a broth for supper.

His rough bowl cut was one of the more surprising celebrity hair transformations of recent times and the Internet was not impressed. Twitter was soon awash with Chalamet fans in despair. Some going so far as to claim it was the worst day of their lives. 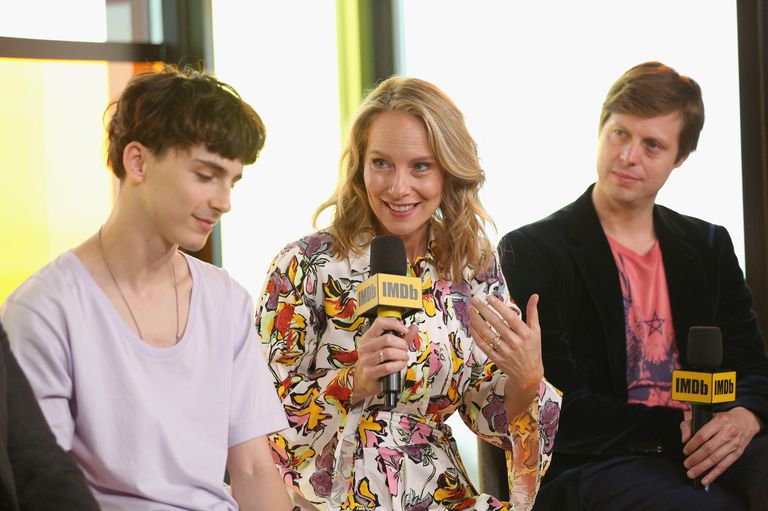 Thankfully, the new do (or should that be ‘don’t’) wasn’t permanent and was instead an unfortunate side effect of filming for upcoming Netflix series The King. But that didn’t stop people from momentarily losing their minds.

You see, Timothee Chalamet is a man who’s hair precedes him. The 22-year-old became the youngest Oscar nominee for best actor in almost 80 years. His experience includes a string of starring roles in critically-acclaimed Hollywood films. He’s the same age that most men are when they’re still eating cold beans out of the tin for breakfast and being perpetually late to university.

And still, all of this is overshadowed by that shimmering mane that normally rests atop his head.  That’s why the world breathed a collective sigh of relief when the young star appeared again over the past week sporting a barnet worthy of a spot in the Chalamet hair hall of fame. A messy, textured mop, loosely swept back to casual perfection. 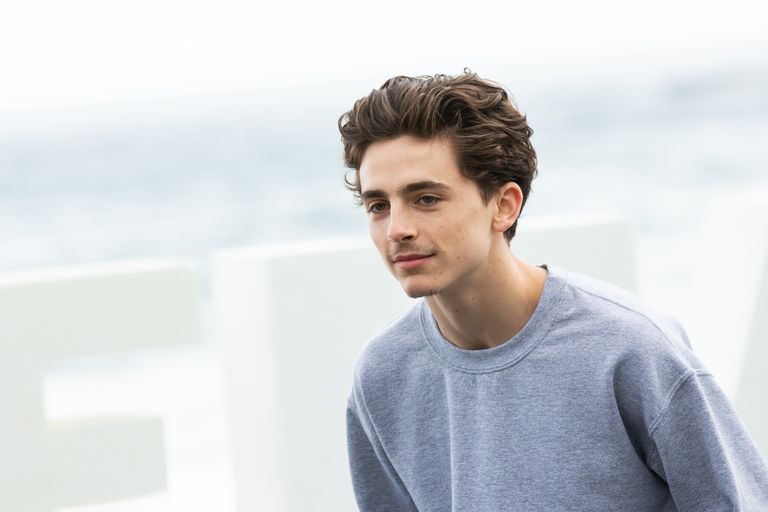 Let’s keep in that way, Tim, Shall we? We’re not sure the Internet would survive another dodgy trim.

About The Author
Paddy Maddison
View Other Articles From Paddy Maddison
Get The Latest Updates From Esquire!
Subscribe to our newsletter!
Latest Feed
Load More Articles
Esquire Money